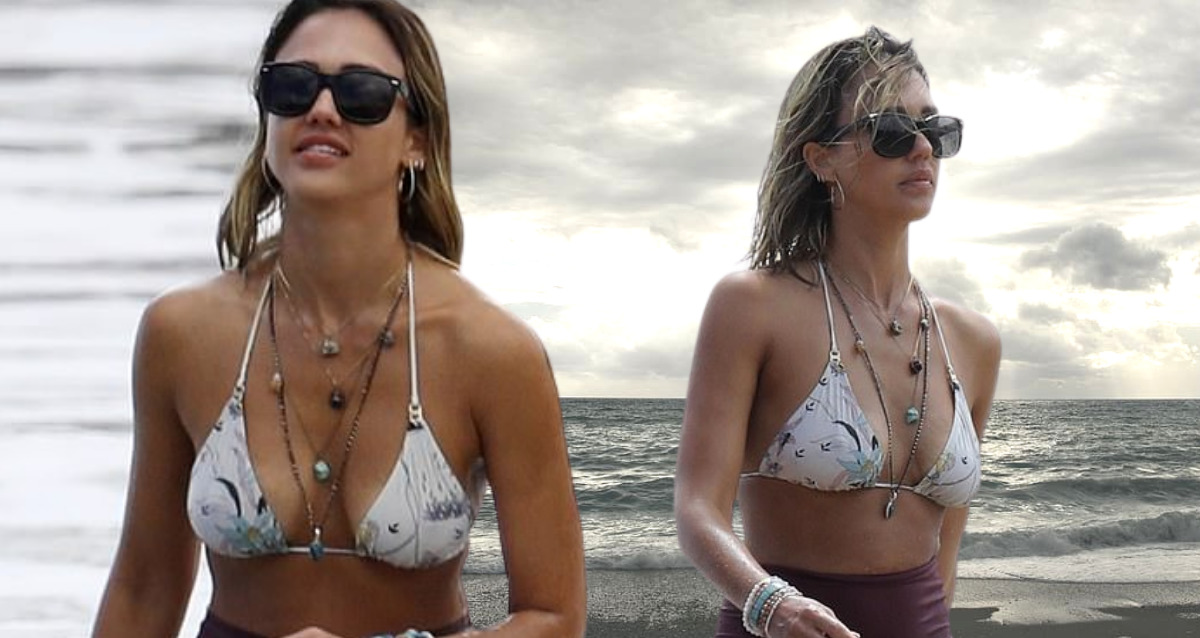 Jessica Alba has created a statement out of maintaining her killer figure throughout her career. And it seems like the star plans on staying the same.

Come Monday, the 40 year-old movie and TV star showcased her stunning curves in a string bikini top as she enjoyed a beach vacation in Hawaii.

The siren’s 41st birthday is approaching soon. And before the celebration, she was spotted hugging and kissing her husband of 14 years, businessman Cash Warren. The pair has three children: Honor, 13, Haven, 10, and Hayes, four.

The movie and TV star flaunted her fit figure in a print string bikini top in Hawaii. 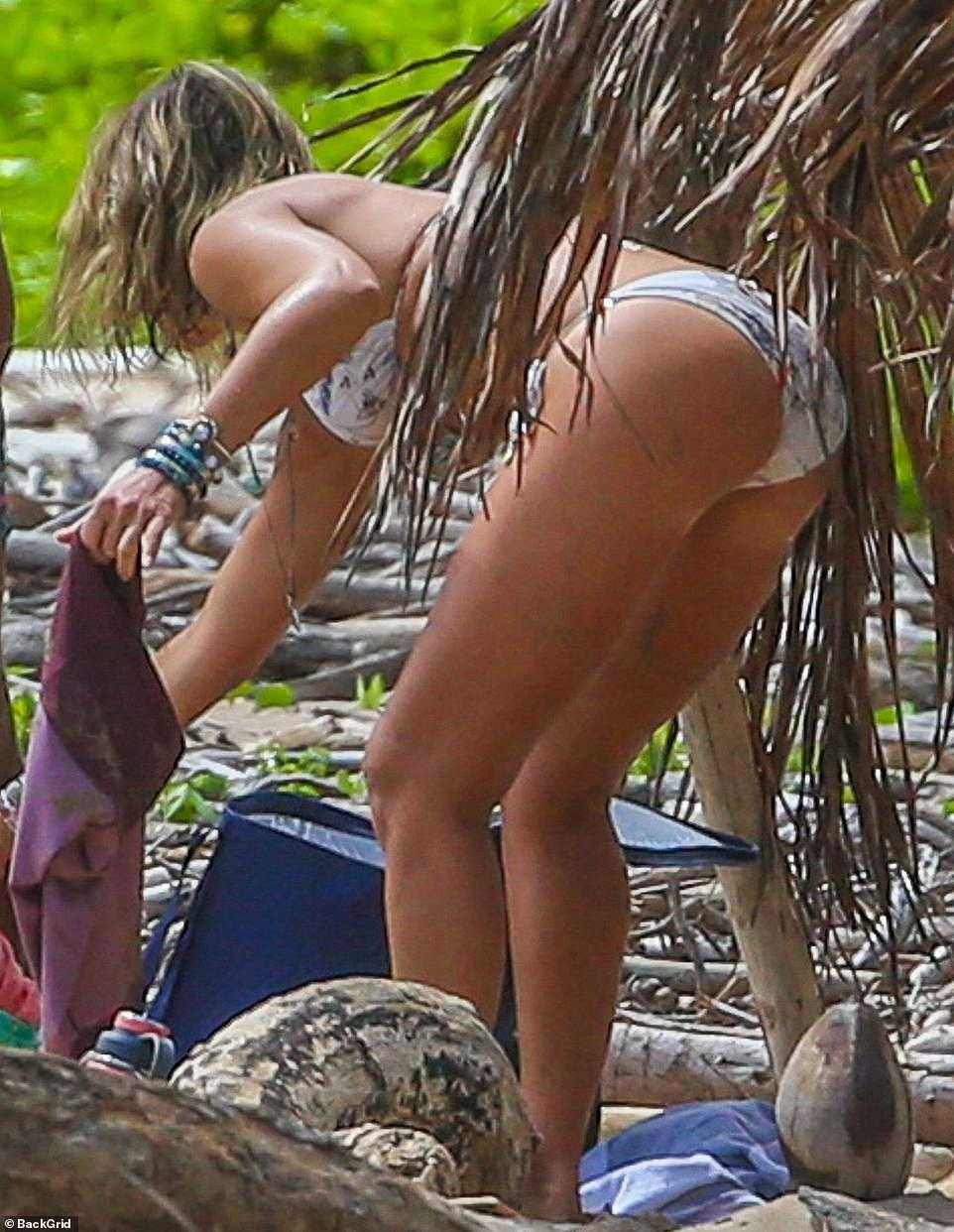 The looker seemed to be relaxing on the weekends after spending hours running her billion dollar Honest Company.

The American company is a massive success. Their products range from skincare to diapers to household cleaning products. Jessica Alba launched the company in 2012 with just 17 products after taking three years to develop Honest.

The latest Hawaii trip was an amazing way to de-stress. Alba was captured on the sandy beach with several pieces of wood strewn about as she rummaged through her stuff. 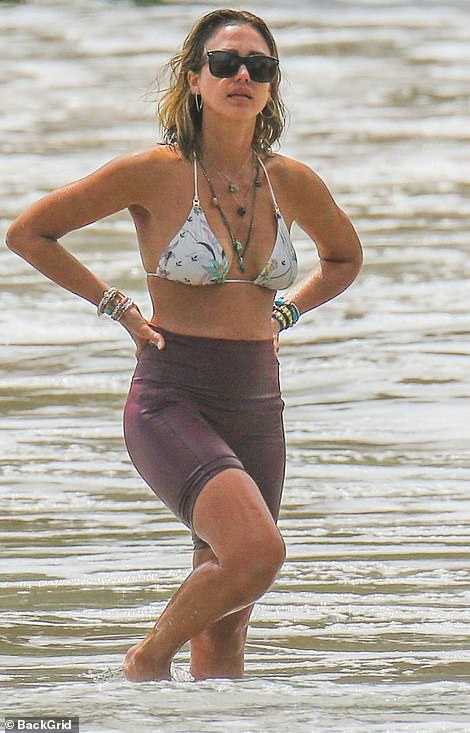 After that, Jessica Alba was seen taking a stroll in the shallow end of the water as she modeled sunglasses and a white-and-blue triangle bikini top. The looker was breathtaking as she stood next to her spouse Warren.

On one occasion, the social media sensation sported black high-waisted bicycle shorts that ended mid thigh. Her highlighted hair was wet from the swim, and she styled them over her shoulders.

The Dark Angel actress accessorized with several layers of jewelry, including necklaces and bracelets for a bohemian vibe. 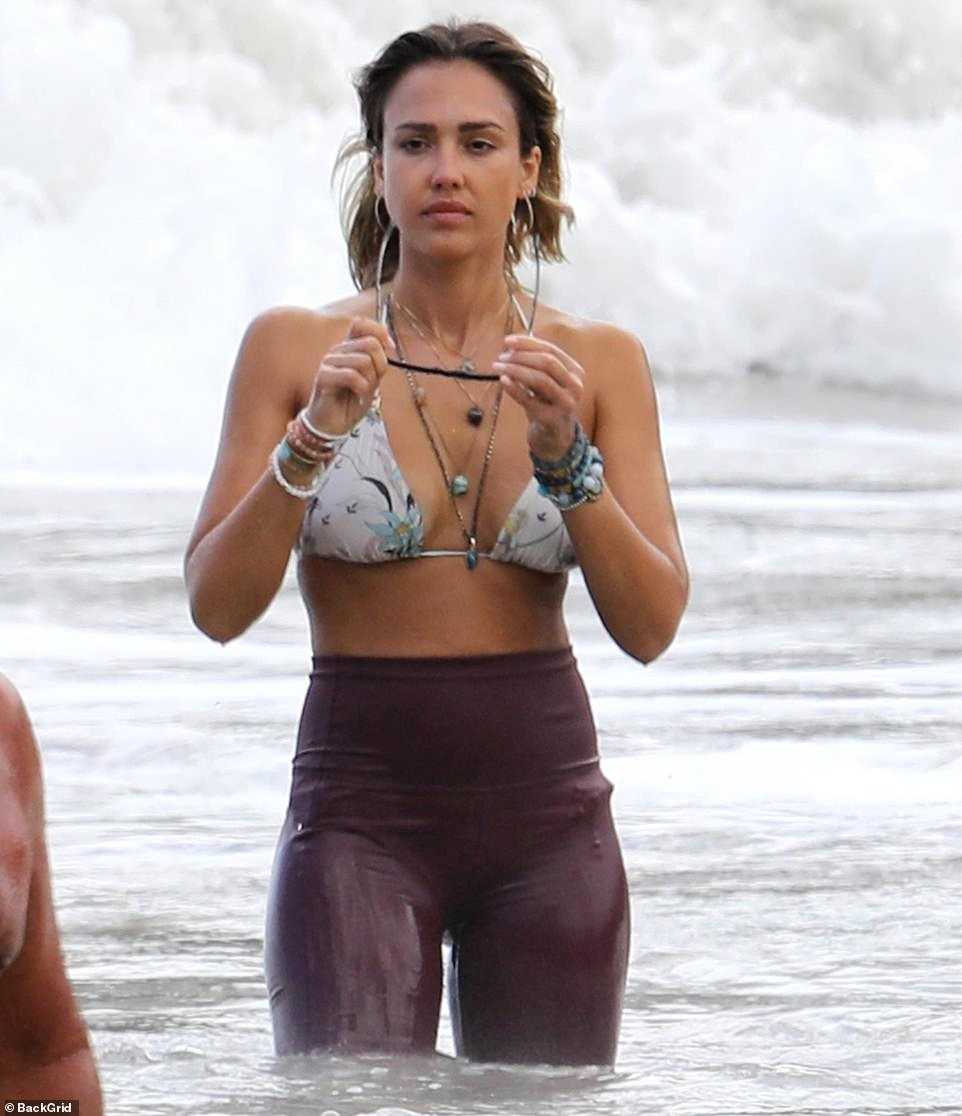 The cover girl took her sunglasses off for a moment 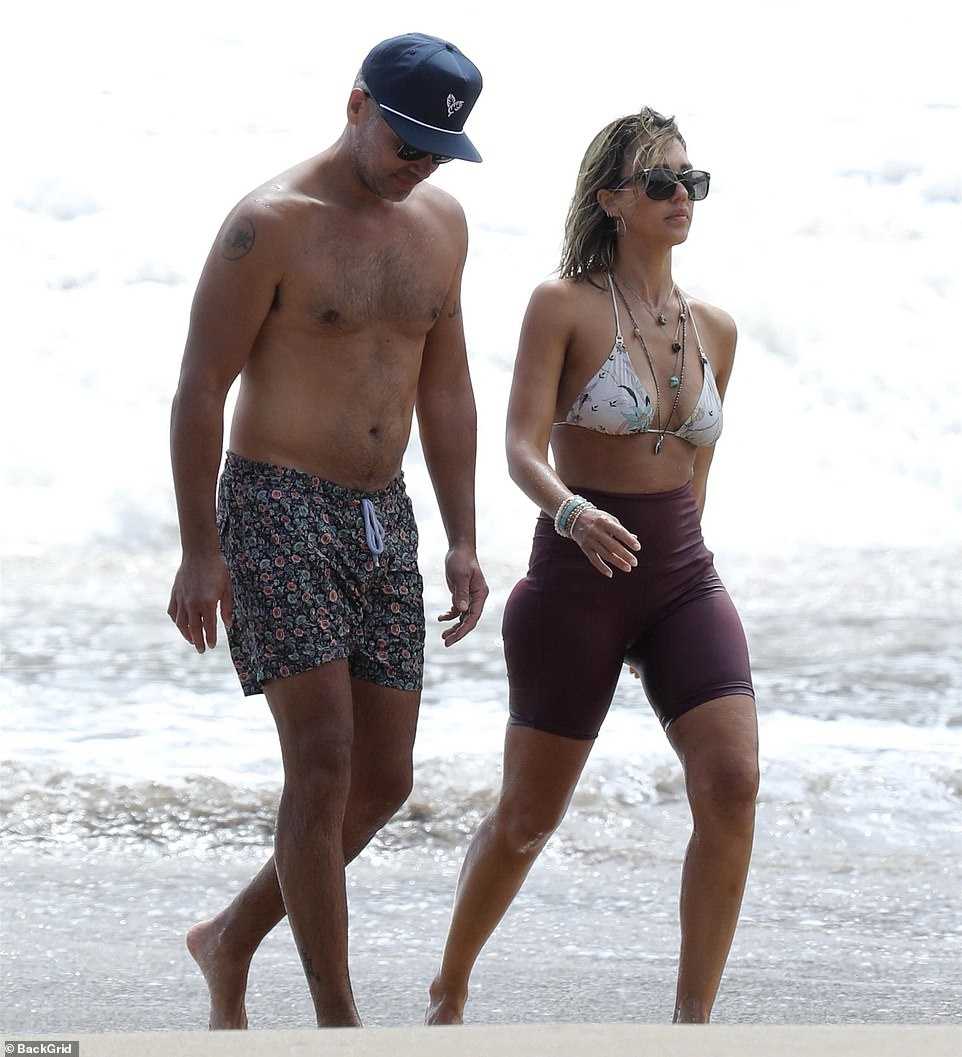 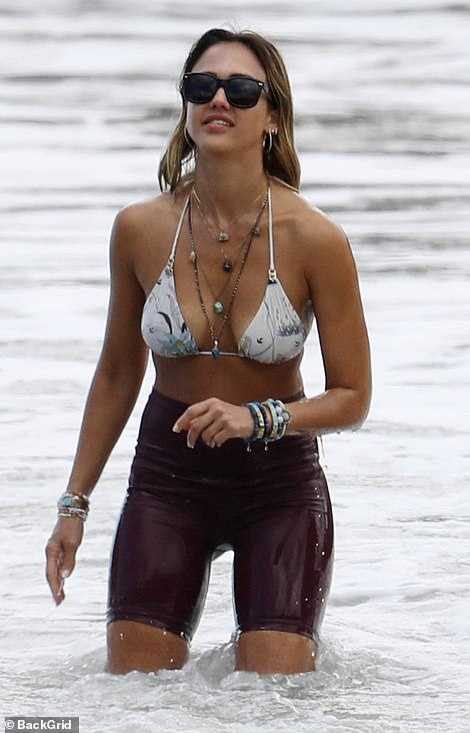 The Dark Angel actress had on many layers of jewelry

Jessica Alba was seen beating the summer heat by taking a dive into the ocean. In one shot, she looked around with her hands on her hips.

Later, Alba got cozy with her husband Cash as the two spent some alone time without their three kids, who they live with in Los Angeles.

The kids were probably chilling back at the hotel. So the parents could steal some time for themselves before Jessica’s 41st birthday on Thursday. 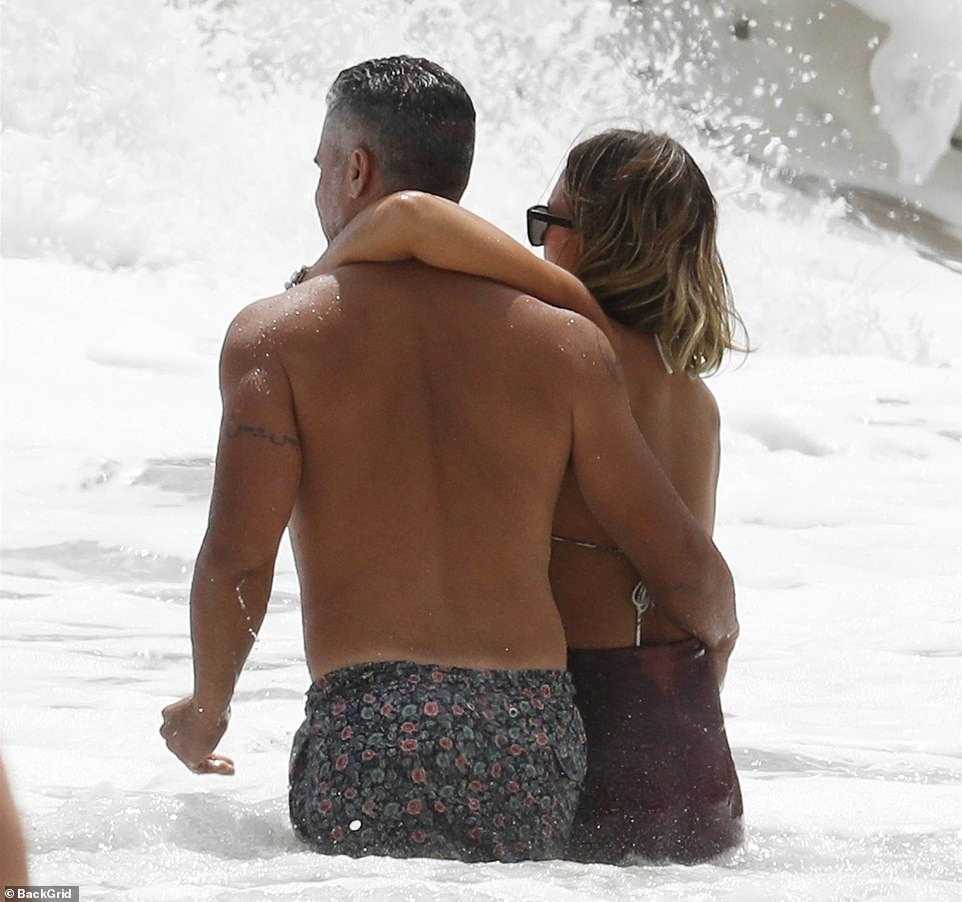 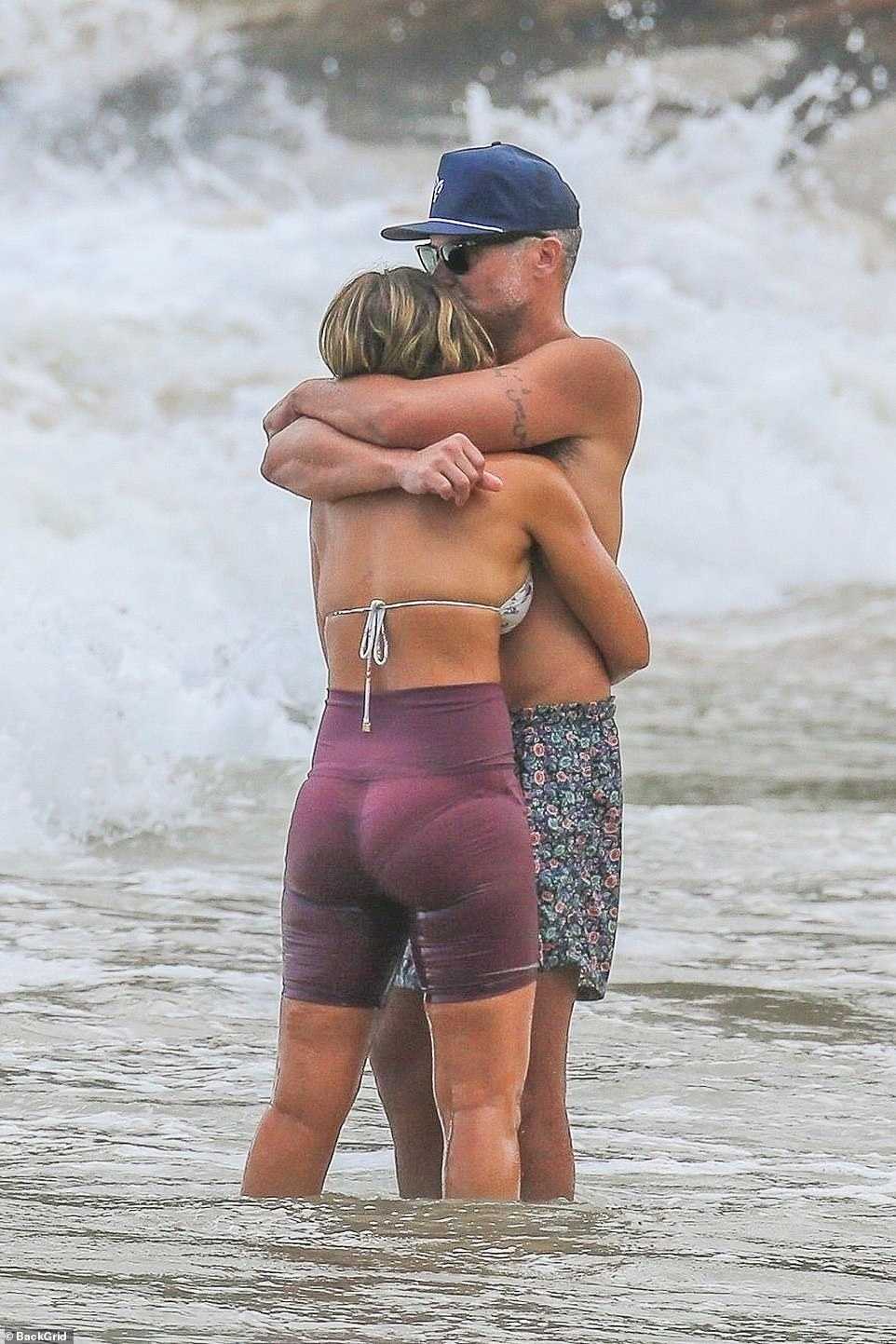 The parents were making some special time for themselves

Jessica Alba began her career in Hollywood from when she was little. She started working in television and movie appearances at age 13 in Camp Nowhere and The Secret World of Alex Mack.

Following which, she upped her stance a notch by starring in the prime time television series Dark Angel. She even won a Golden Globe nomination for the role, when she was still a teen. 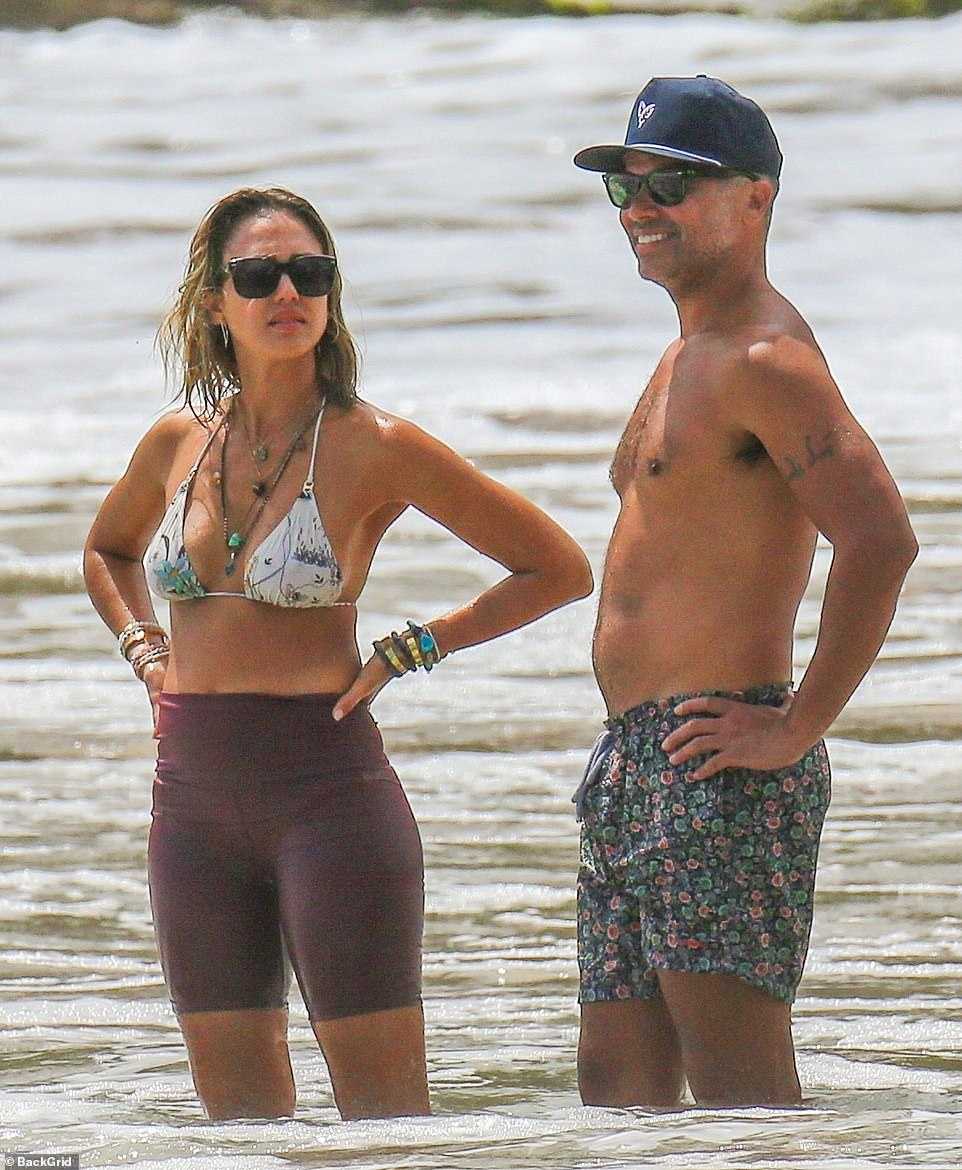 Alba got her start in Hollywood at a very young age 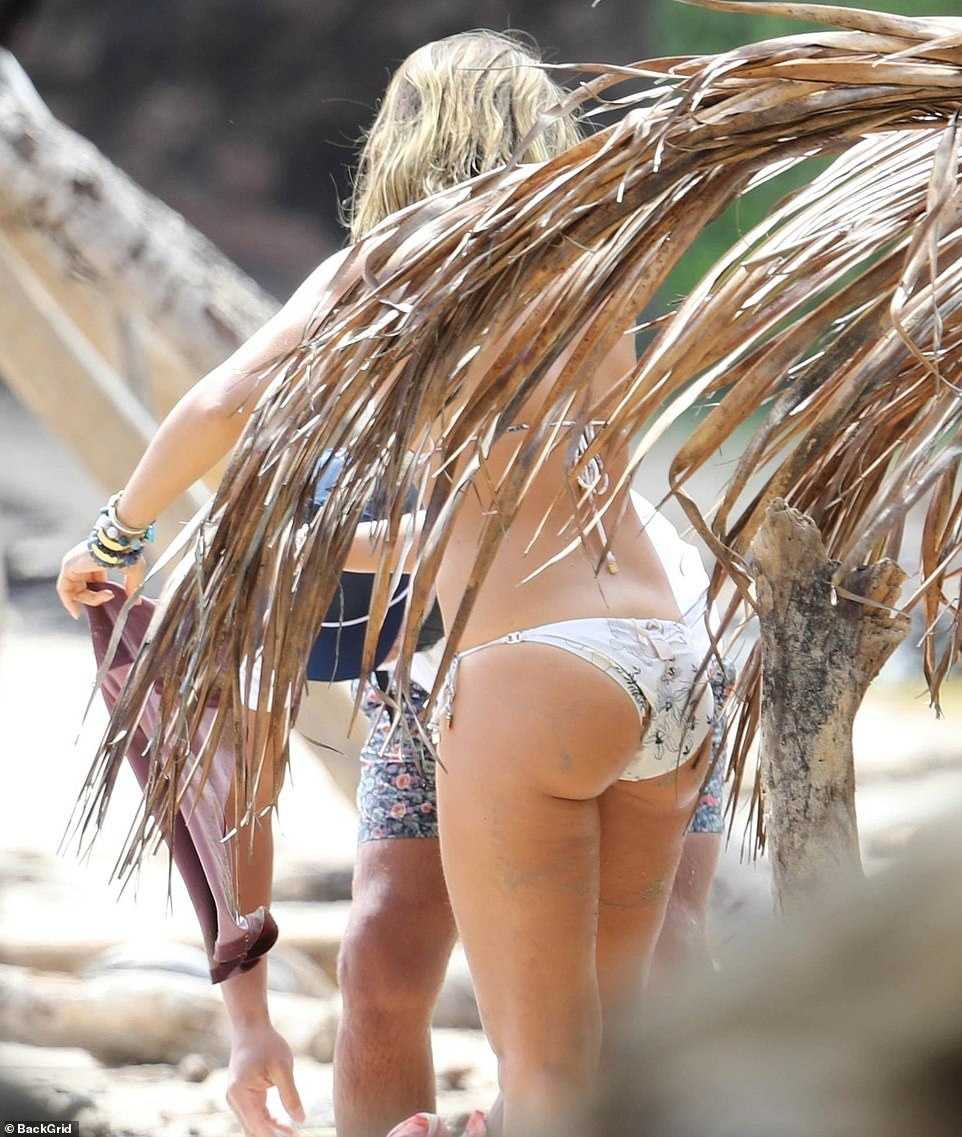 She rose to fame with Dark Angel, for which she received a Golden Globe nomination 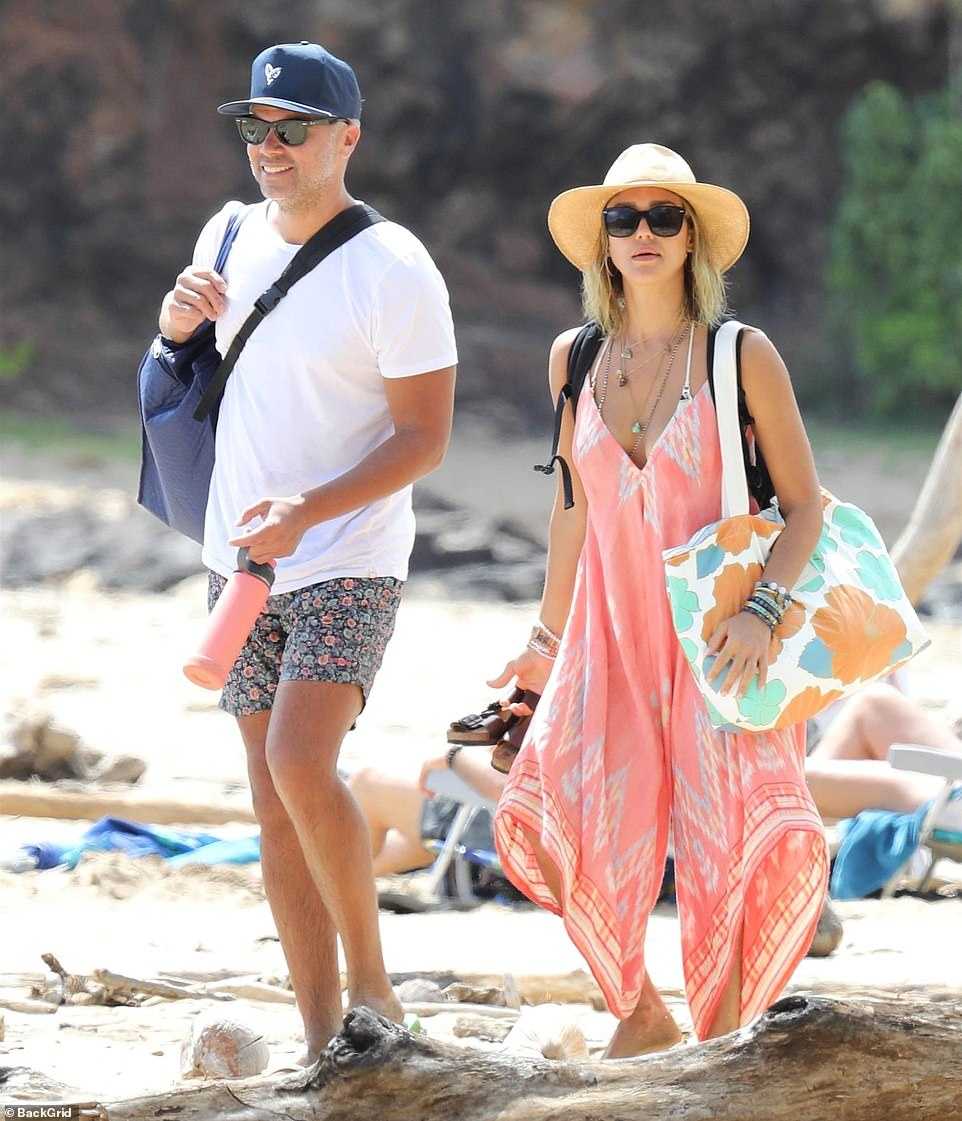 Jessica gave a bunch of hits such as 2010’s ensemble Valentine’s Day before she popped up in lesser known films like 2015’s Baby, Baby, Baby.

Later, in 2019 she starred with Gabrielle Union in LA’s Finest as Nancy McKenna. But the show has been canceled.

Coming up next for her is the film Trigger Warning where she plays Parker. 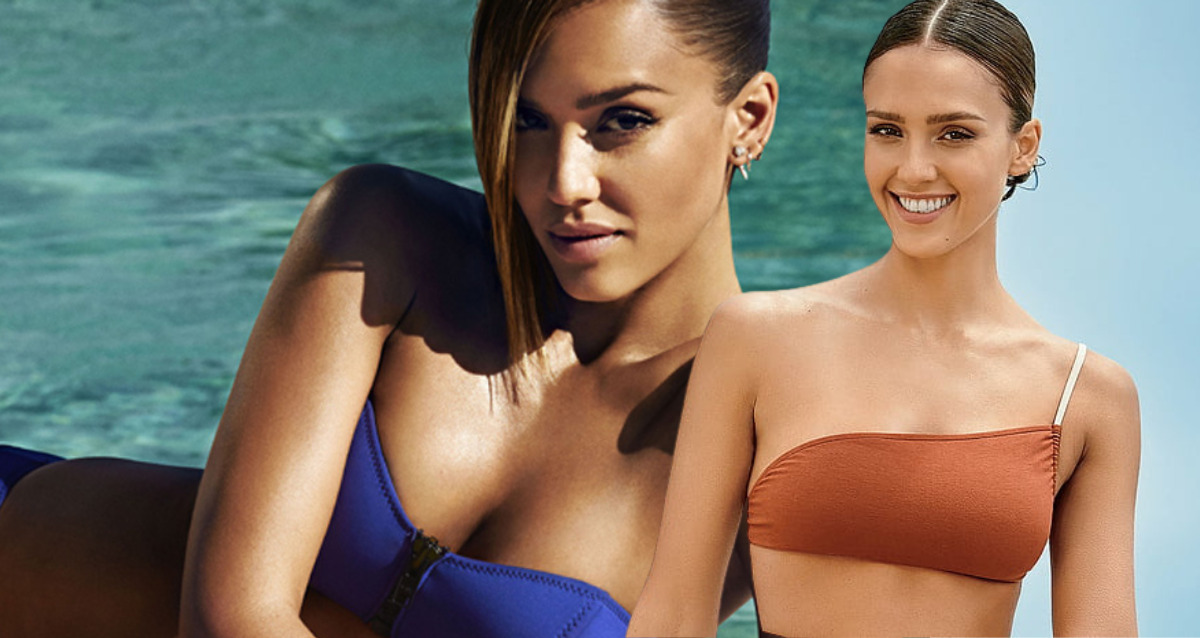 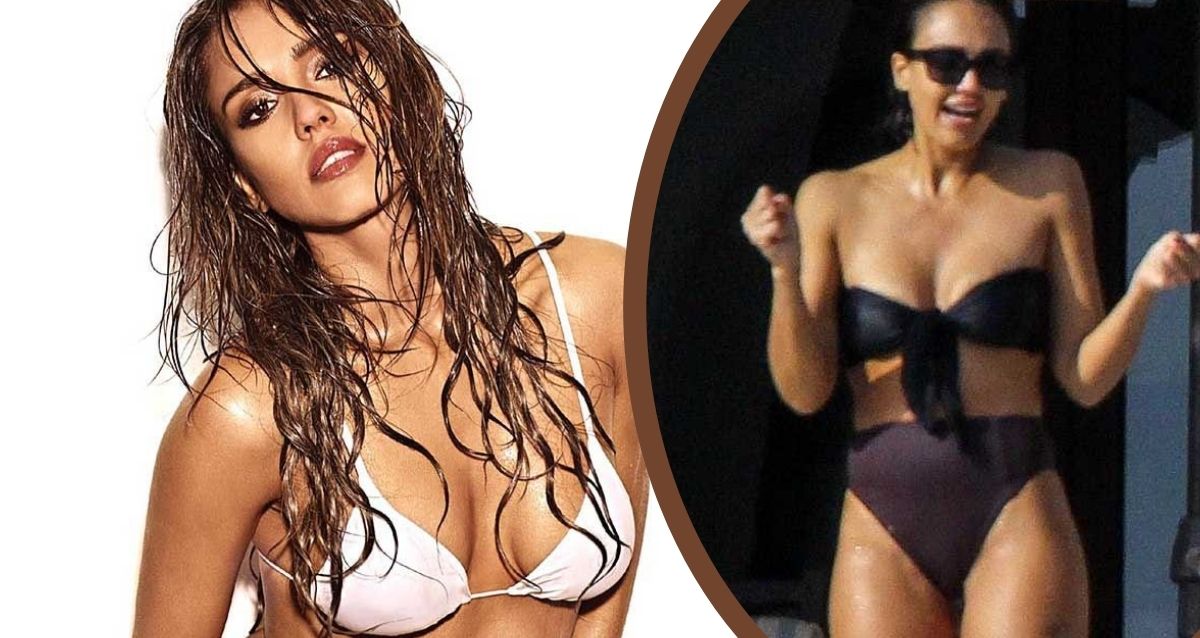 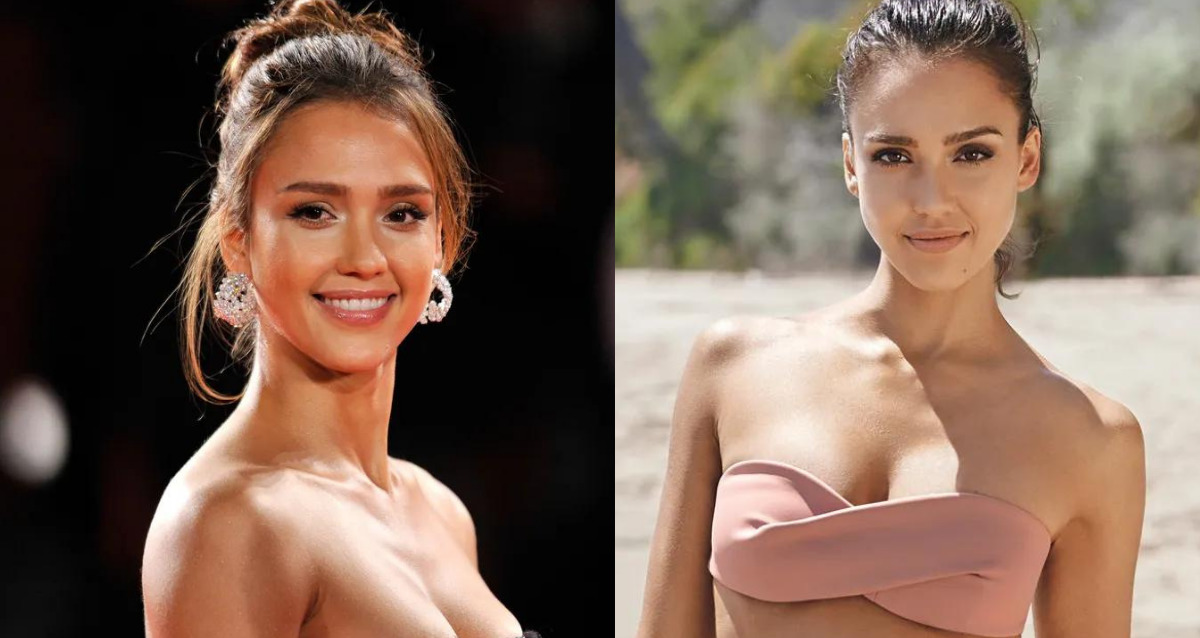 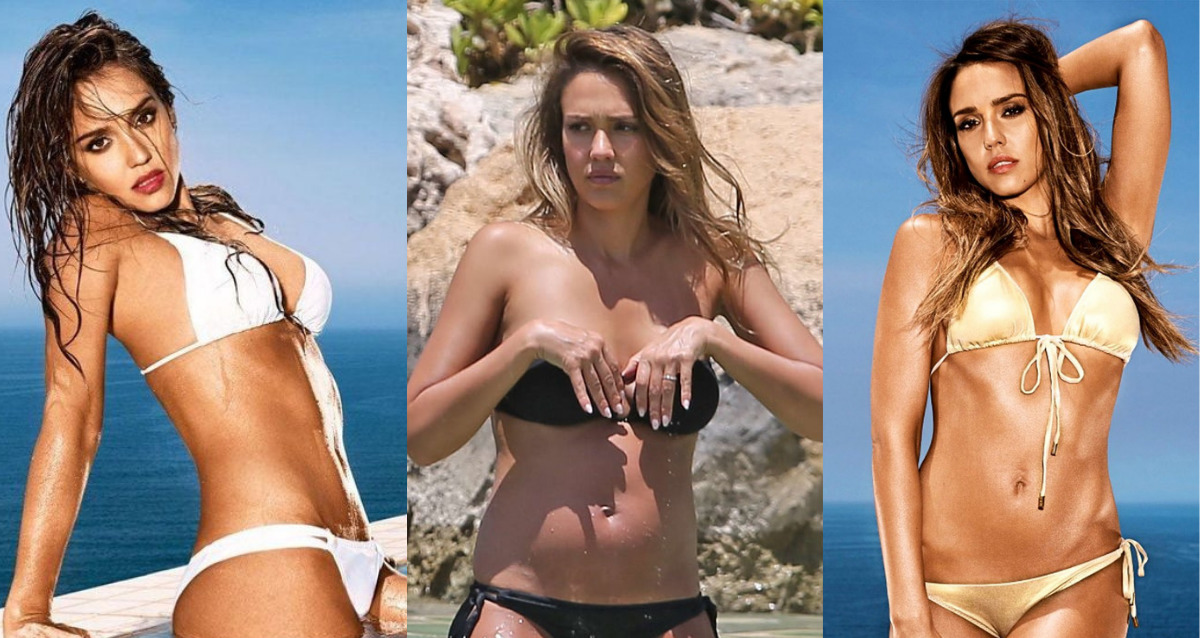 Jessica Alba GIFs That Will Warm You Up! 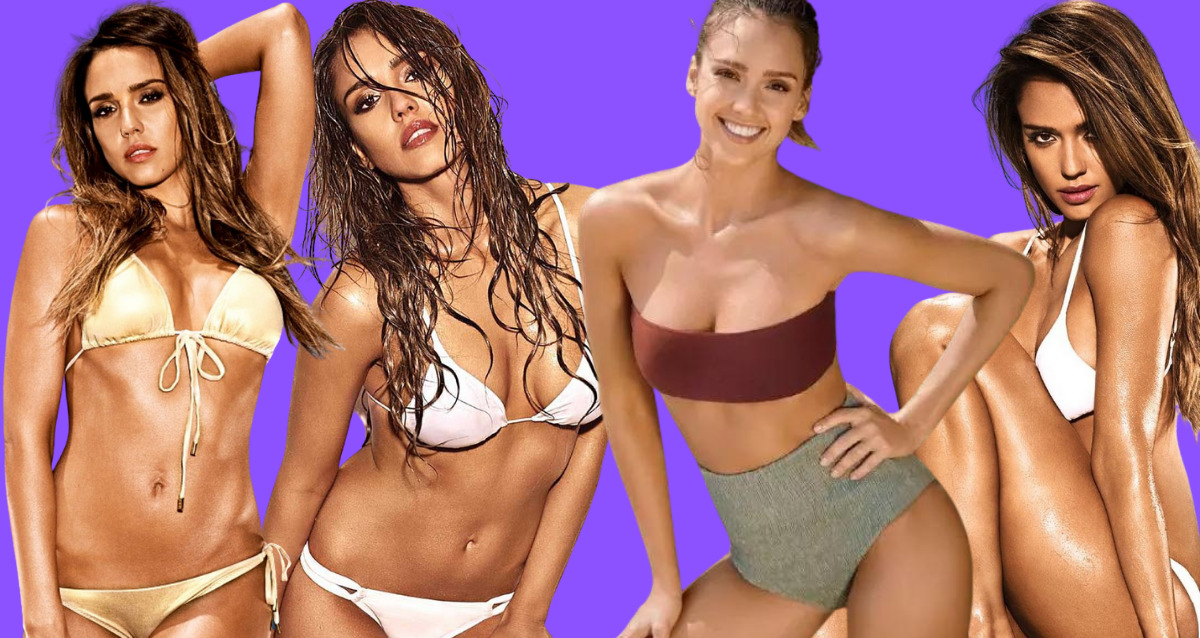 Jessica Alba’s Sexy Photos That Will Make You Sweat!