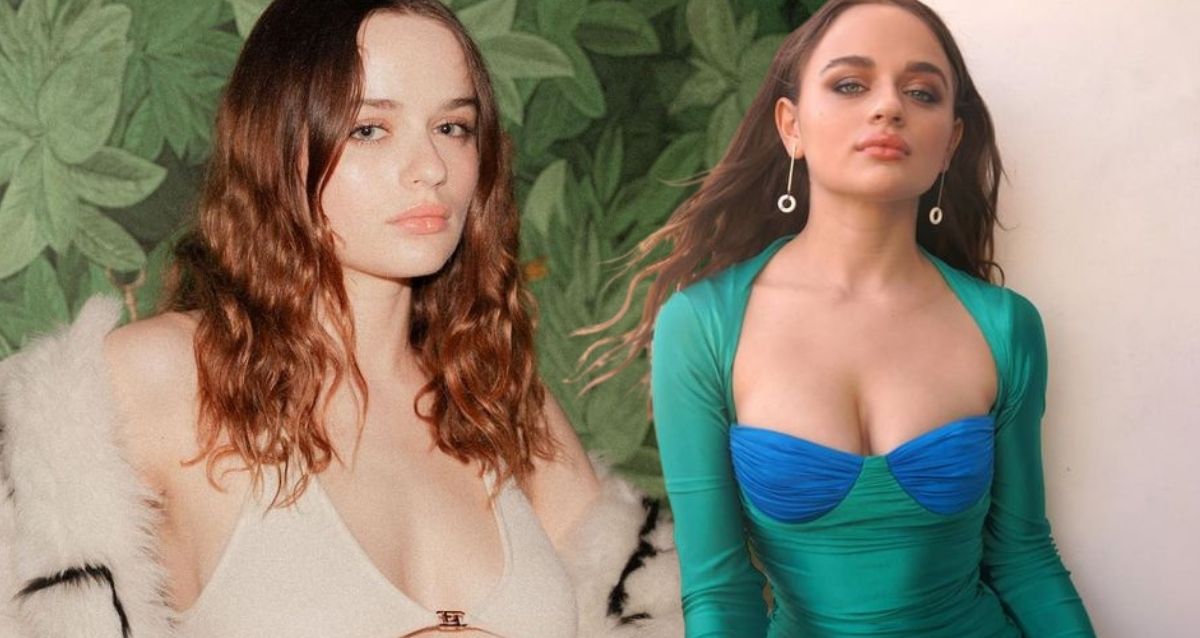 Come Thursday, former child star Joey King gave a tantalizing view of her underboob cleavage as she sported a tiny nude bra-top with matching pants. For the paid partnership, she also donned a faux fur coat.

The 22 year-old Emmy nominee has a whopping 37M social media followers. The star was modeling Fendi’s yellow petite ‘Peekaboo ISeeU’ bag. In the caption, she wrote: ‘My favorite pop of color!’

Joey’s Instagram post received adoration from many, including her Kissing Booth co-star Molly Ringwald and The Girl from Plainville actress Elle Fanning. 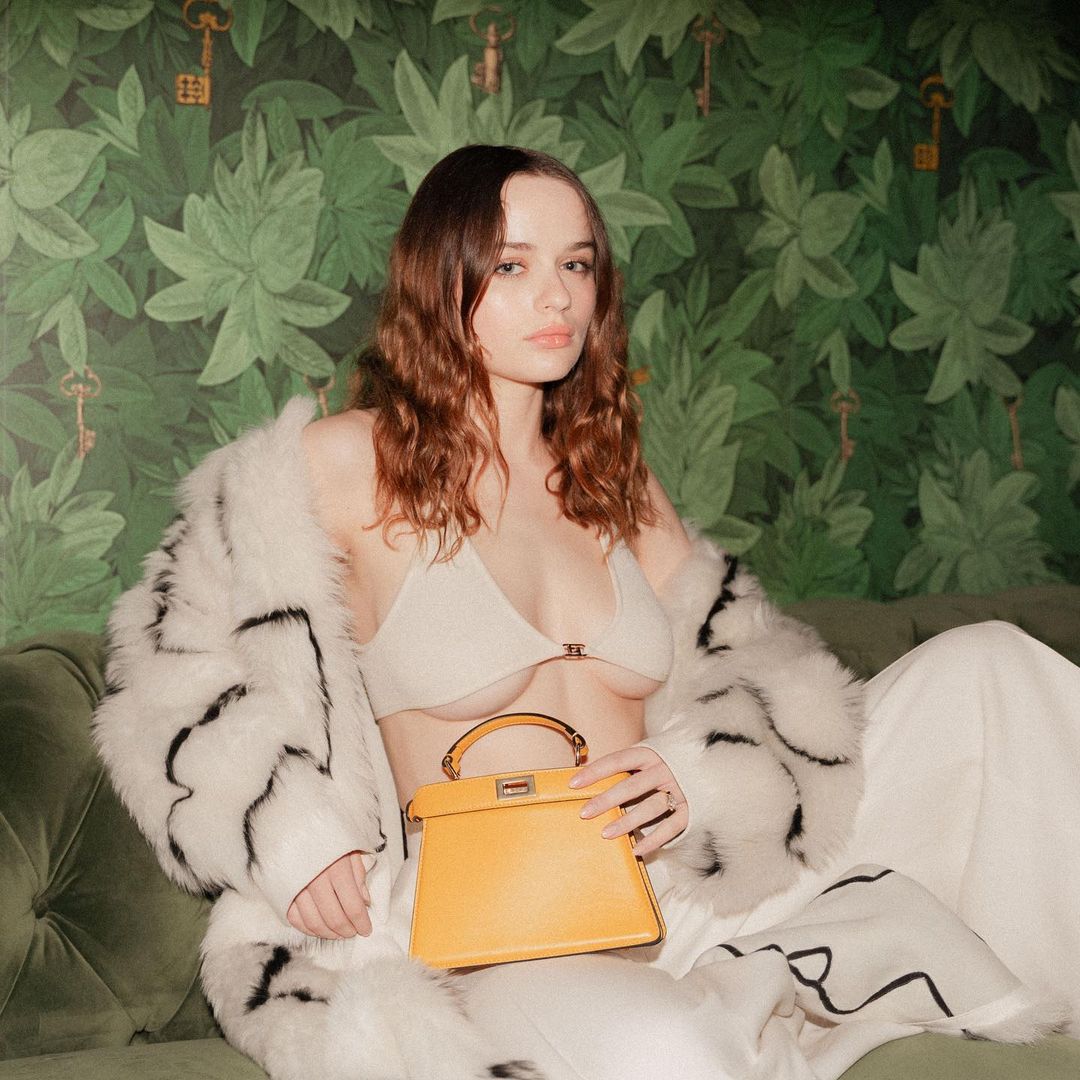 The Italian luxury fashion house charges $3,150 for the purse. It is made from 100% lamb leather – not sheep, lamb.

It comes at a surprise that Kevin Smith’s daughter Harley Quinn would go into a frenzy after King’s post. Mainly because of how publicly she supports veganism. In fact, her Instagram bio even reads: ‘A friend to all animals.’

On February 2, 2022, News & Documentary Emmy-nominated DP Steven Piet got down on one knee at Joshua Tree National Park to propose to Joey King. The star is newly engaged after three years of dating. 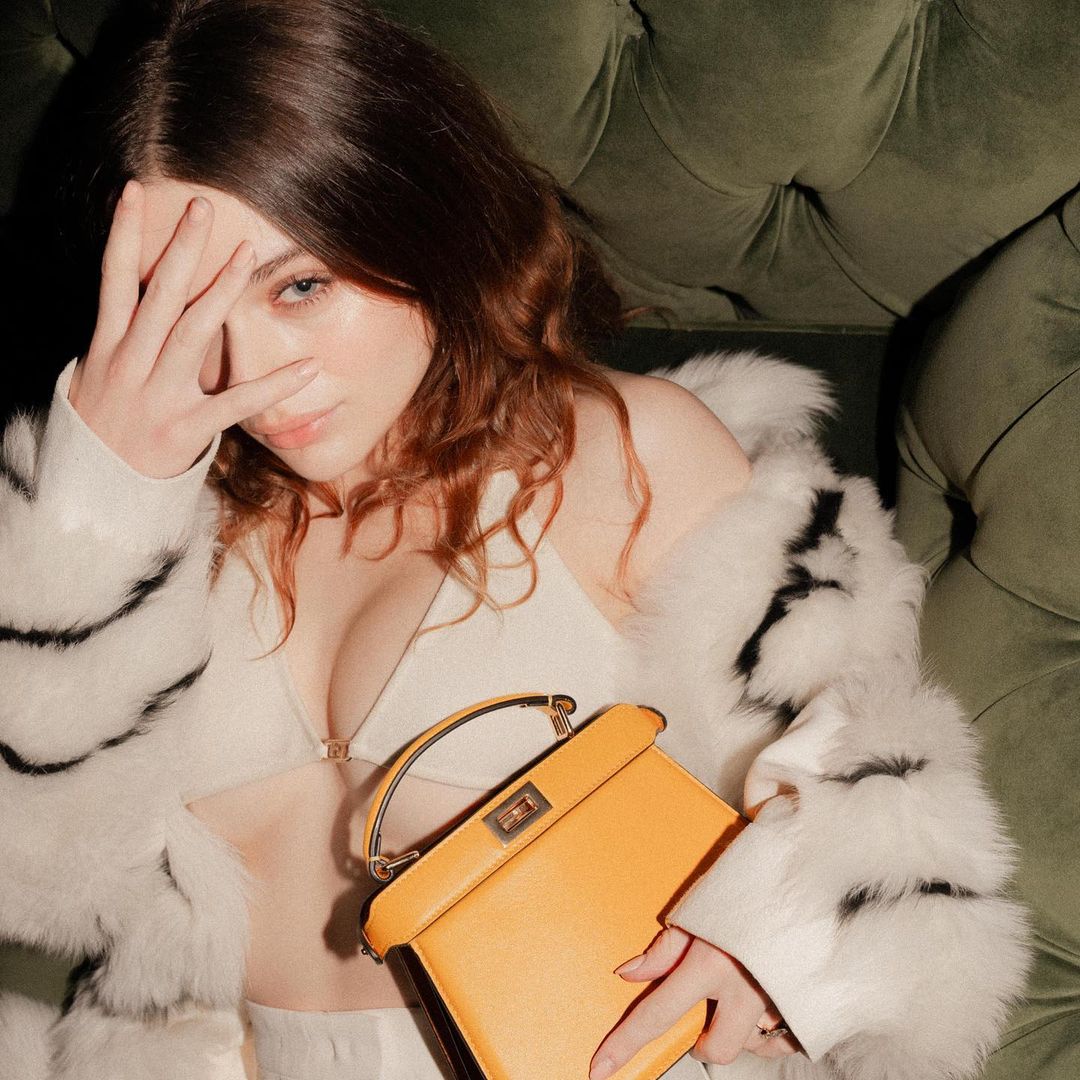 Joey King Is Engaged To Get Married!

‘I never knew happiness could be so powerful that it can take the air from your lungs, overwhelming every part of you that you can’t help but feel your eyes well from the undeniable joy.’

‘I never knew that a persons presence and heart could feel like a real home. And I never knew love could be so unquestionably beautiful. I never knew until you.

‘[You] made me the luckiest lady alive. I love you more than an Instagram caption could ever do justice. Hanging out with you forever sounds like a real dream, so let’s do it.’

The Los Angeles native first met Steven sometime between October 2018-February 2019 on the set of Hulu’s The Act. 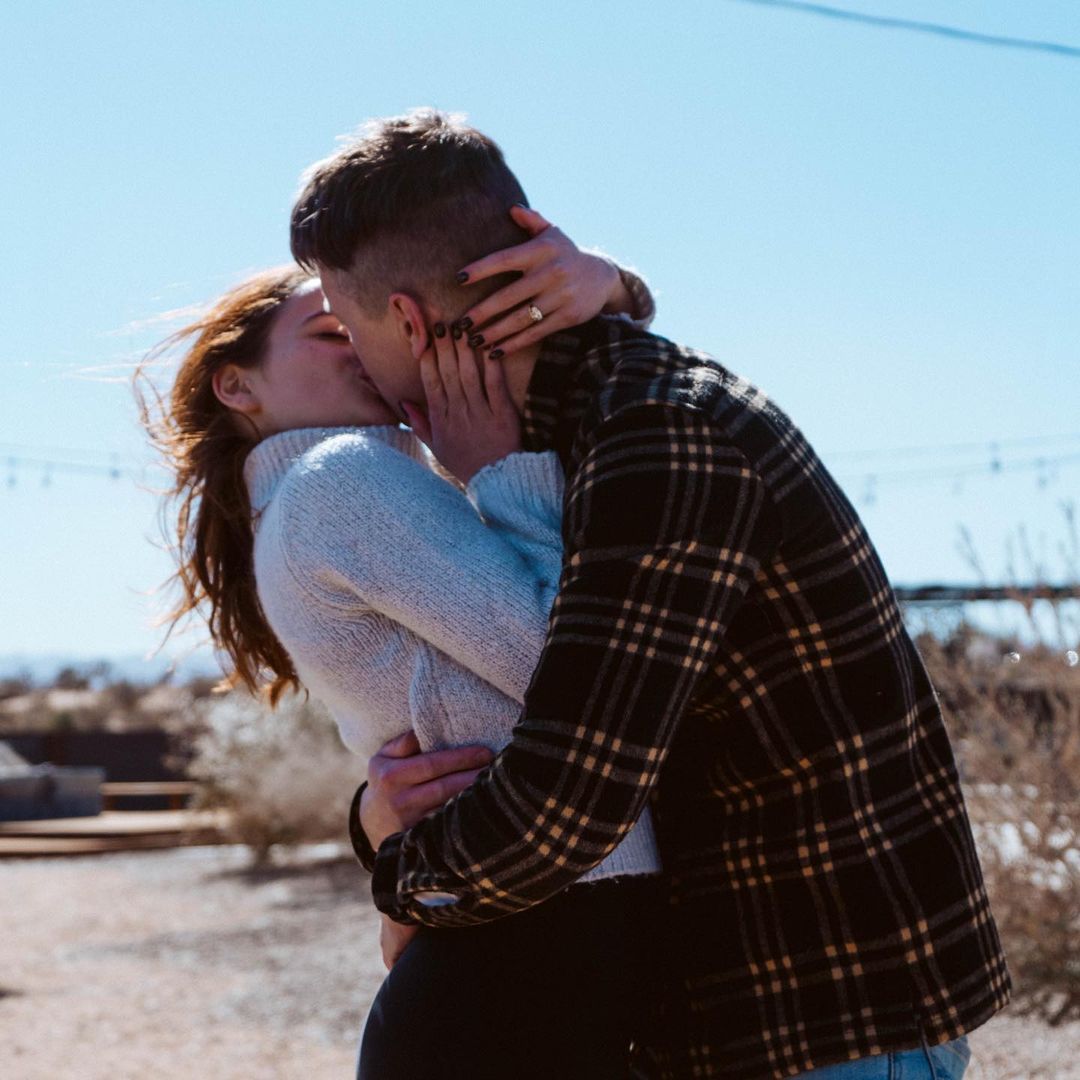 ‘I never knew happiness could be so powerful’ 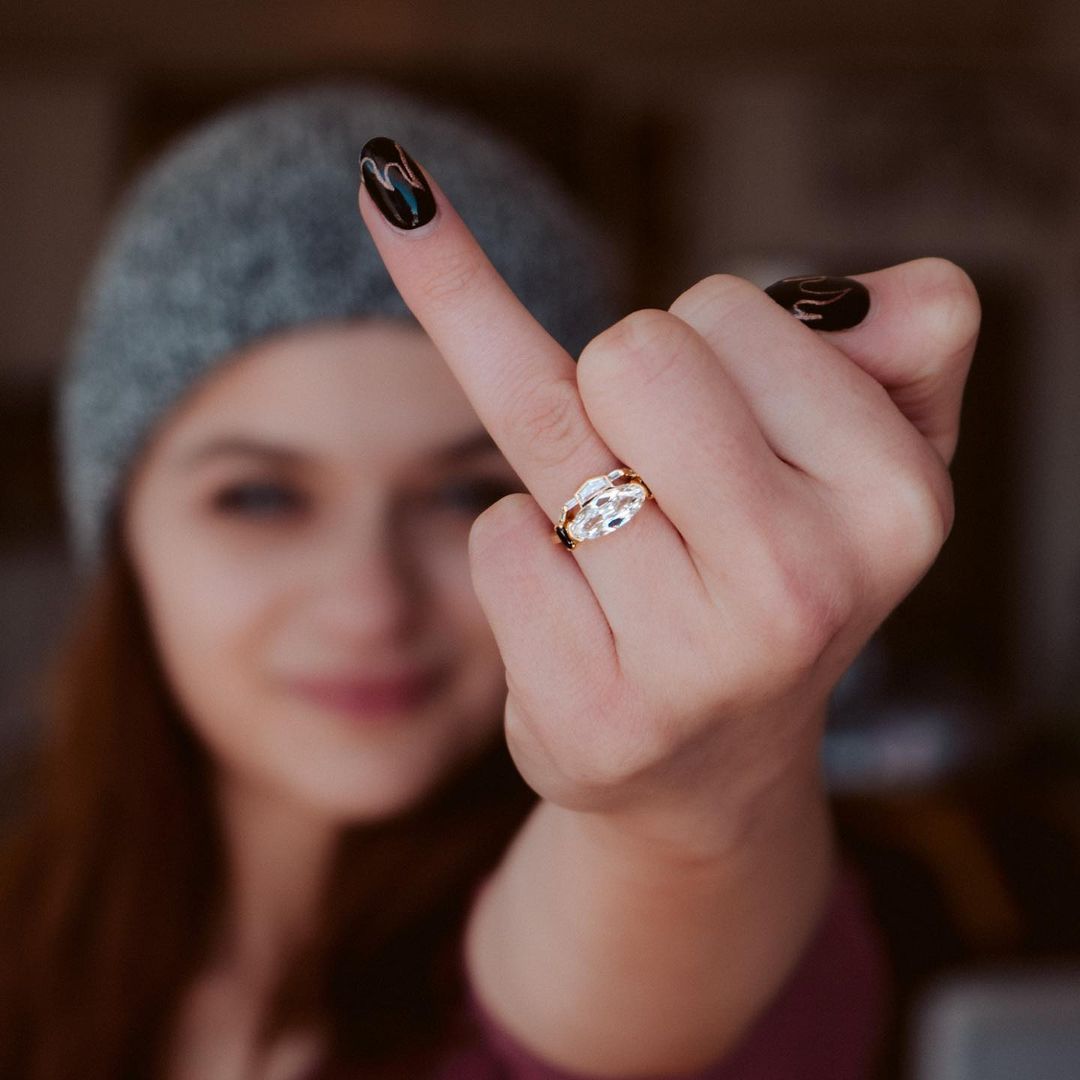 As for her future projects, Joey King will play the whitewashed teen assassin Prince in David Leitch’s Japan-set thriller Bullet Train. The film is an adaptation of Kōtarō Isaka’s 2021 novel, set for theatrical release in the US/UK on July 29.

In an interview with ET in February, Joey said:

‘It was pretty incredible.’

‘I got to work with some people I’ve longtime admired. It blows my mind still that I got to be part of that. I can’t wait for it to come out and for people to see it.’