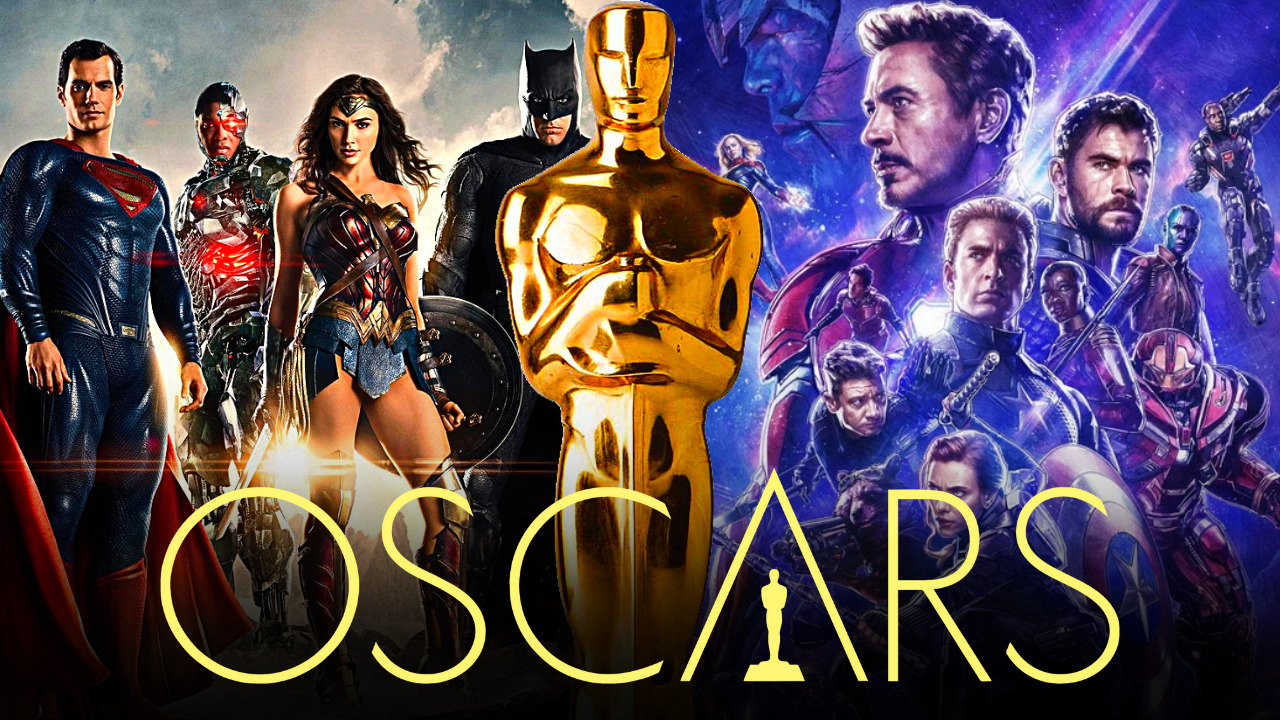 Comic book movies have had a strange relationship with the Academy Awards in the past. Heath Ledger and Joaquin Phoenix won Oscars for their performances as the Joker in The Dark Knight and Joker, respectively, but many fans of the fantastic feel that superhero projects are not given fair consideration at these big awards shows.

In the last few years, things have improved for these massive undertakings. In consecutive years, Black Panther and Logan broke the mold in the Best Picture and Best Adapted Screenplay categories, and the aforementioned Joker scored an insuperable 11 nominations total in 2020.

The Academy has become more receptive to the idea of honoring comic book films at its annual awards ceremony as interest in them grows. The #OscarsCheerMoment honors blockbuster films, and in true March Madness fashion, a David defeated two Goliaths.

The Justice League Gets Oscar Recognition 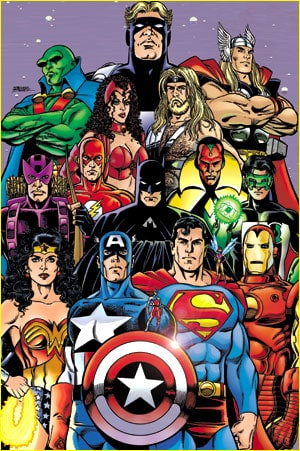 This year, the 2022 Academy Awards voted Zack Snyder’s Justice League starring Ezra Miller’s The Flash as the best #OscarsCheerMoment. As voted on by fans, this scene surpassed Marvel Studios’ Spider-Man: No Way Home and Avengers: Endgame.

The Flash Goes for a Spin

The #ReleaseTheSnyderCut movement’s power cannot be overstated, despite the lack of an official award. Although it’s been over a year since Zack Snyder’s Justice League premiered on HBO Max, it continues to dominate social media. Topping Avengers: Endgame is impressive in and of itself, but defeating Spider-Man: No Way Home, which is still fresh in the minds of fans, only serves to highlight the strength of this community.

Ezra Miller’s Barry Allen is still a major part of Warner Bros. vision for the DC Extended Universe, even without Zack Snyder. In June 2023, Miller will finally get his long-awaited solo film, The Flash, which is expected to reshape the entire DCEU. Even though The Flash’s marketing campaign won’t begin for months, it’s never a bad idea to remind the Oscars audience of how beloved the scarlet speedster really is. 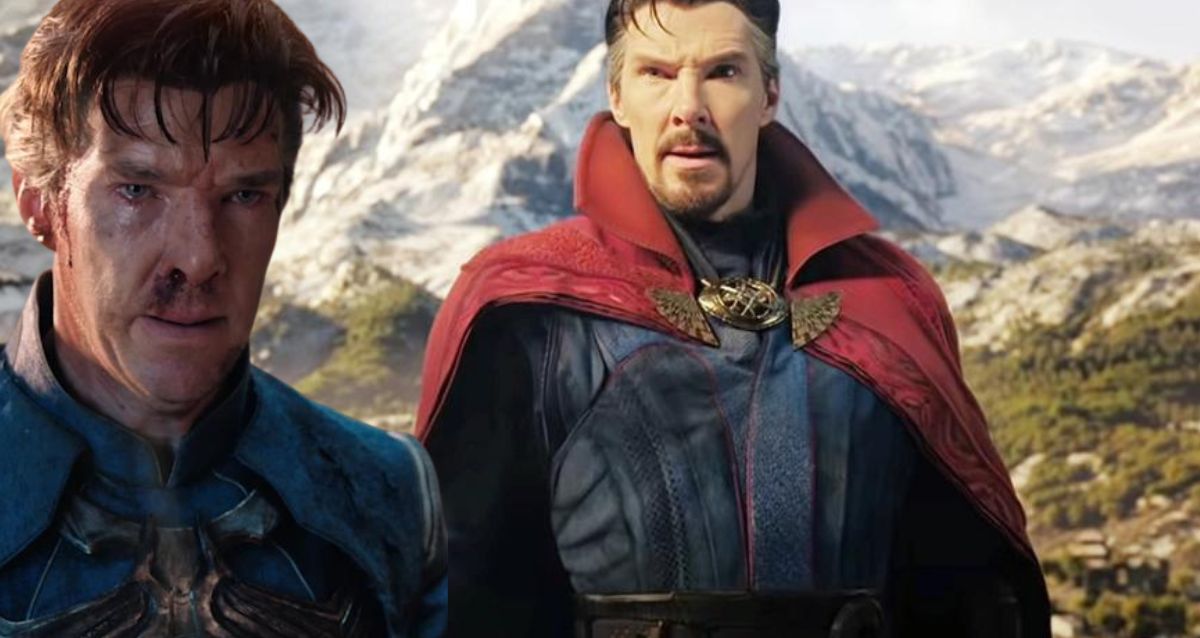 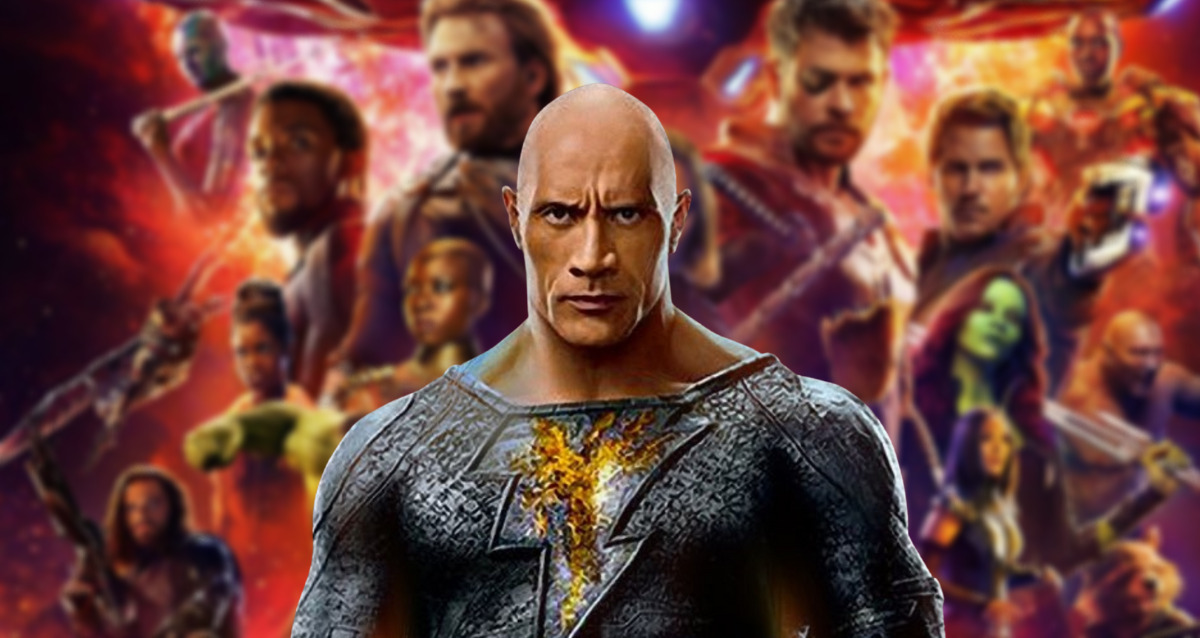 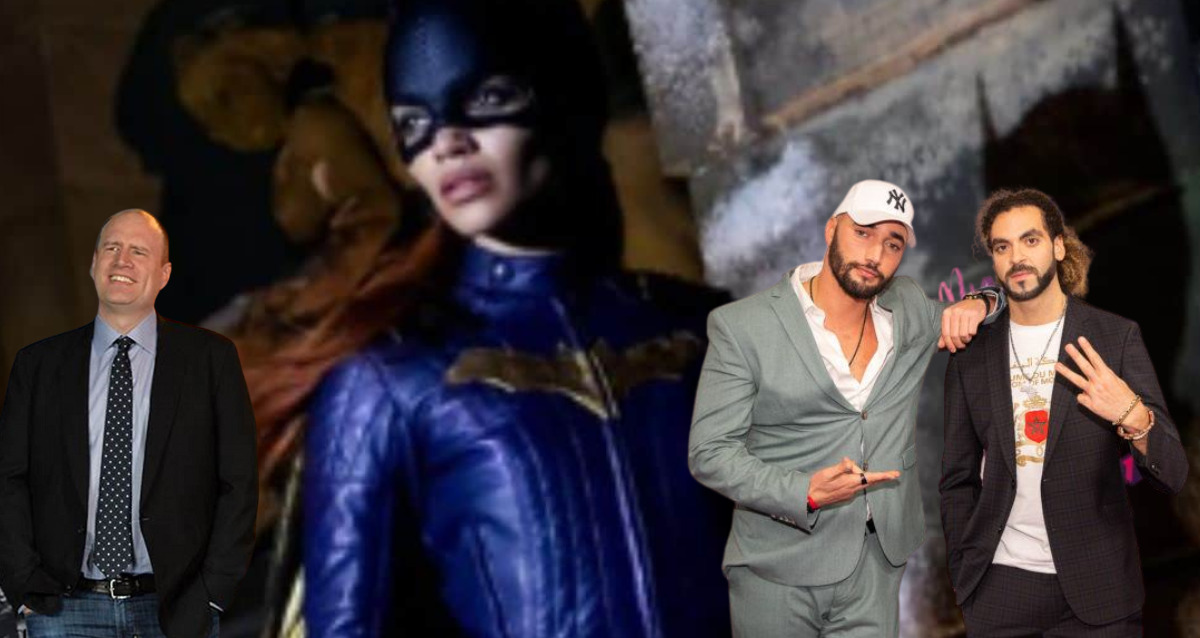 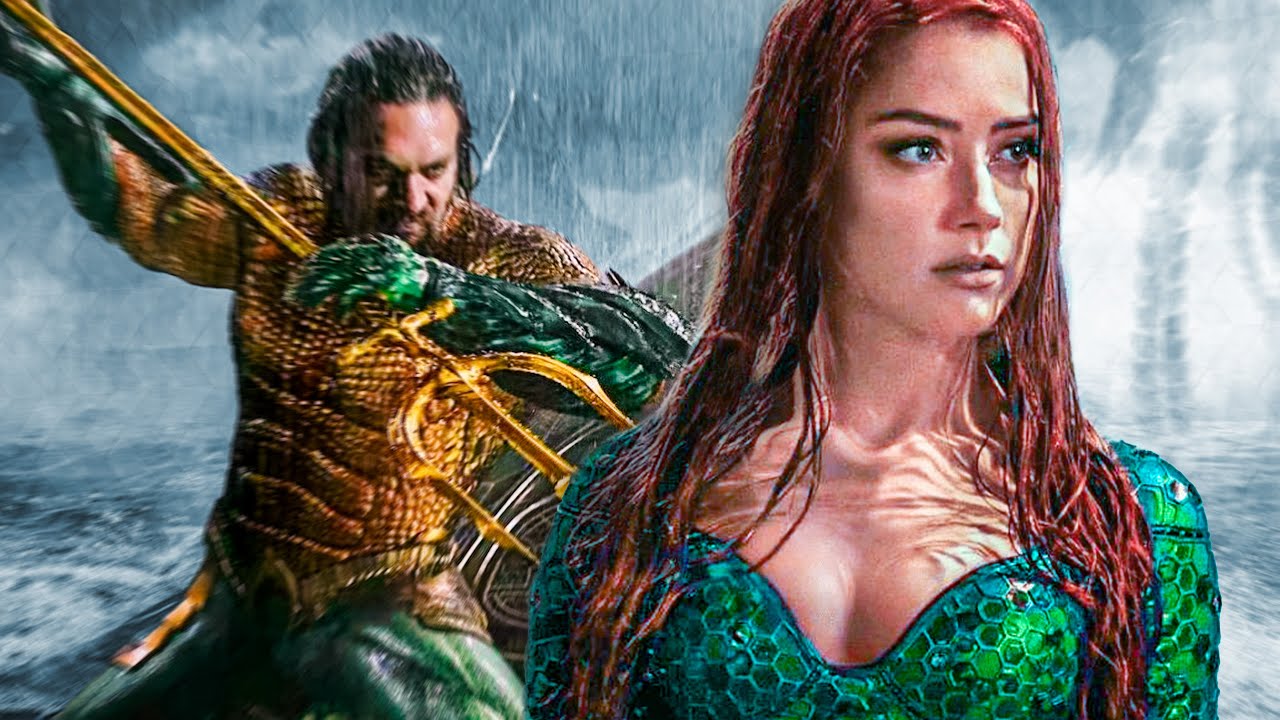 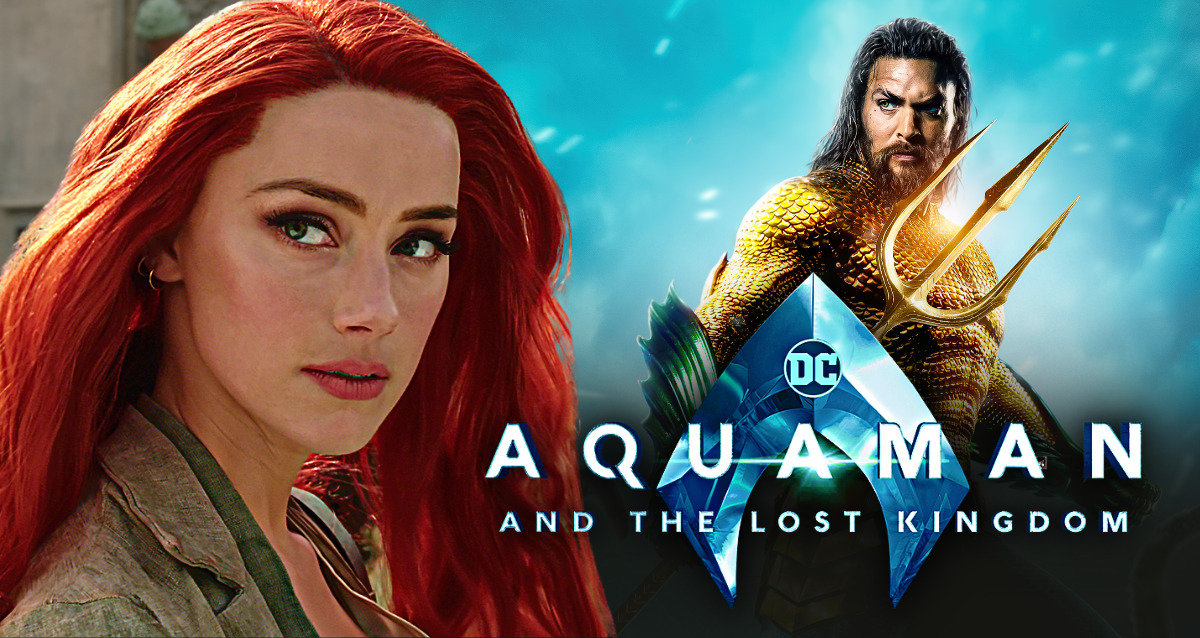