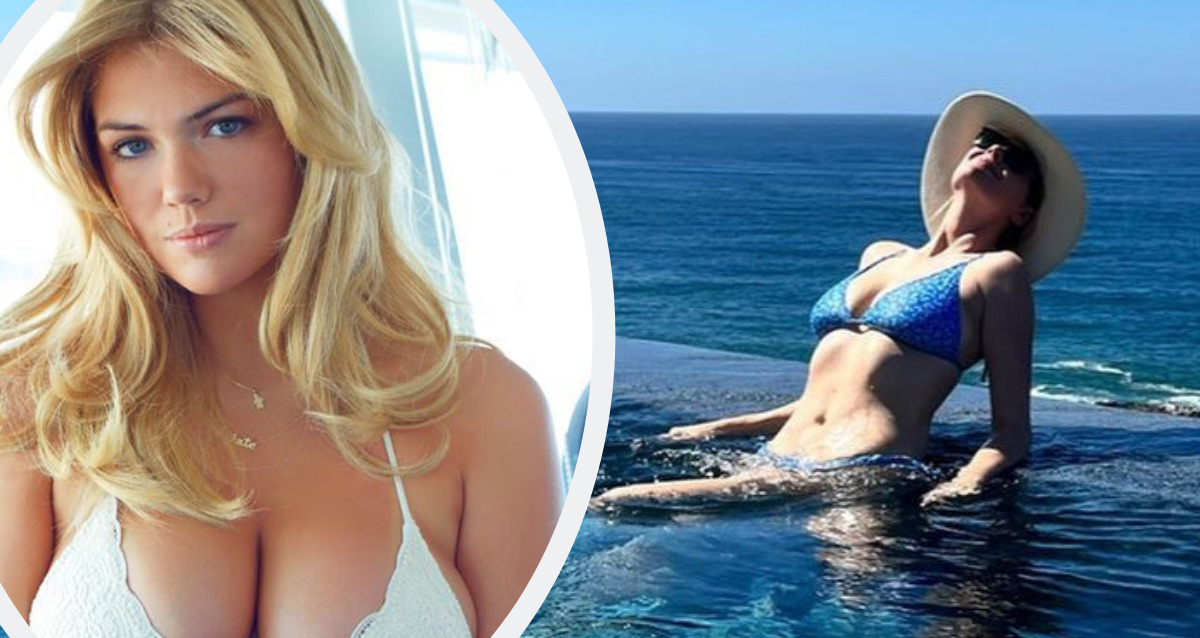 But ever since Kate Upton settled into a happy and comfortable marriage with baseball vet Justin Verlander, she has made sharing pictures of her in scantily clad swimsuits a rare occasion. The couple also has a daughter named Genevieve.

This is why it was a huge stunner when the 29-year-old star sprung out of her comfort zone to post a shot of herself in a blue bikini as she went for a dip in a pool on Friday during her vacation in Mexico. 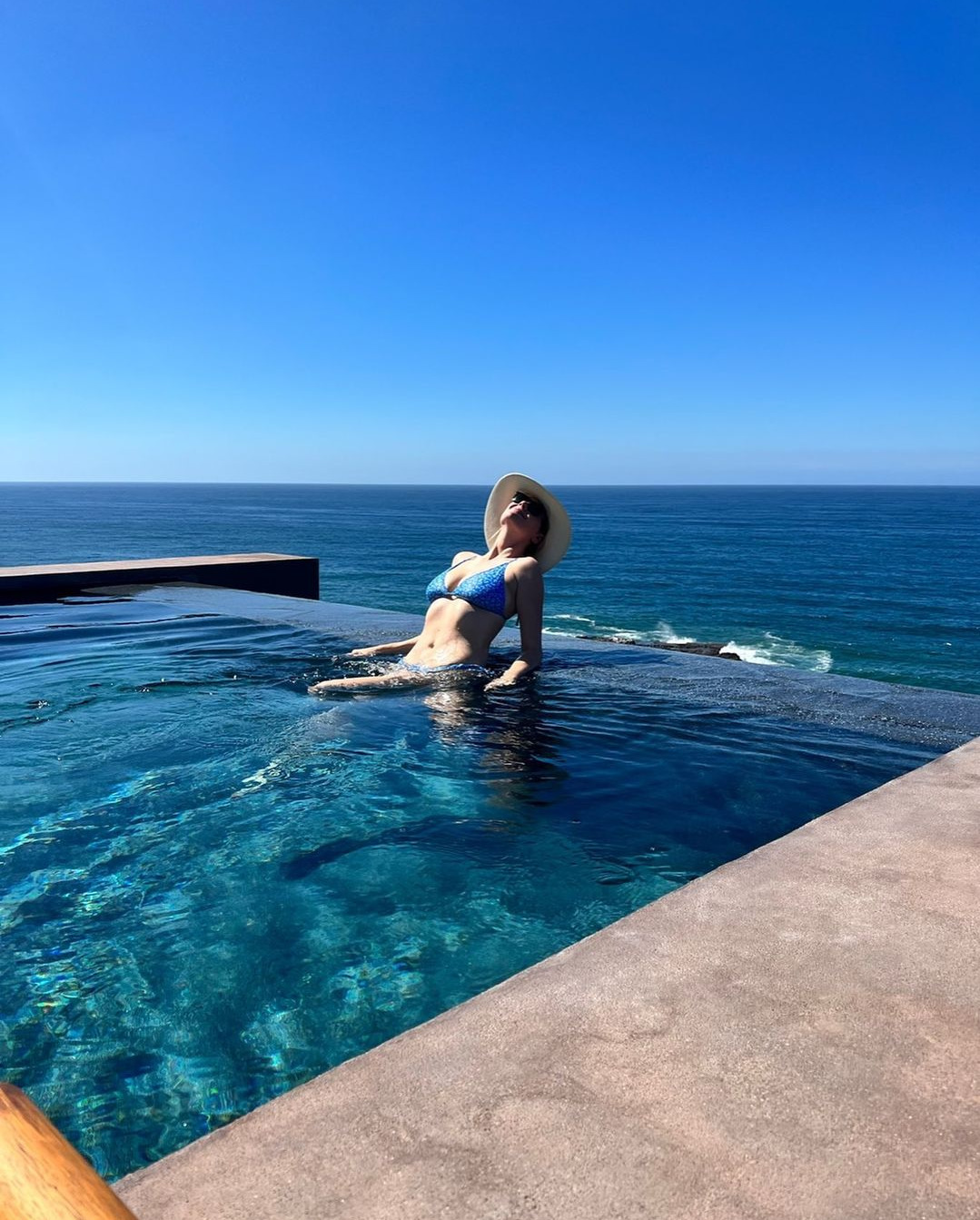 Kate went to Mexico towards the end of February to celebrate her husband’s 39th birthday.

The model and the athlete wed in 2017 and share a daughter Genevieve who is three years old.

This latest update reached fans after the couple placed their Beverly Hills home on the market for a whopping $11,750,000 through Hilton & Hylan in January.

The couple’s splendidly spacious and massive former residence is spread to contain four bedrooms and five bathrooms. In the past years, they have had the property undergo a number of renovations and updates while still living on the site, with its listing being held by Susan Smith. 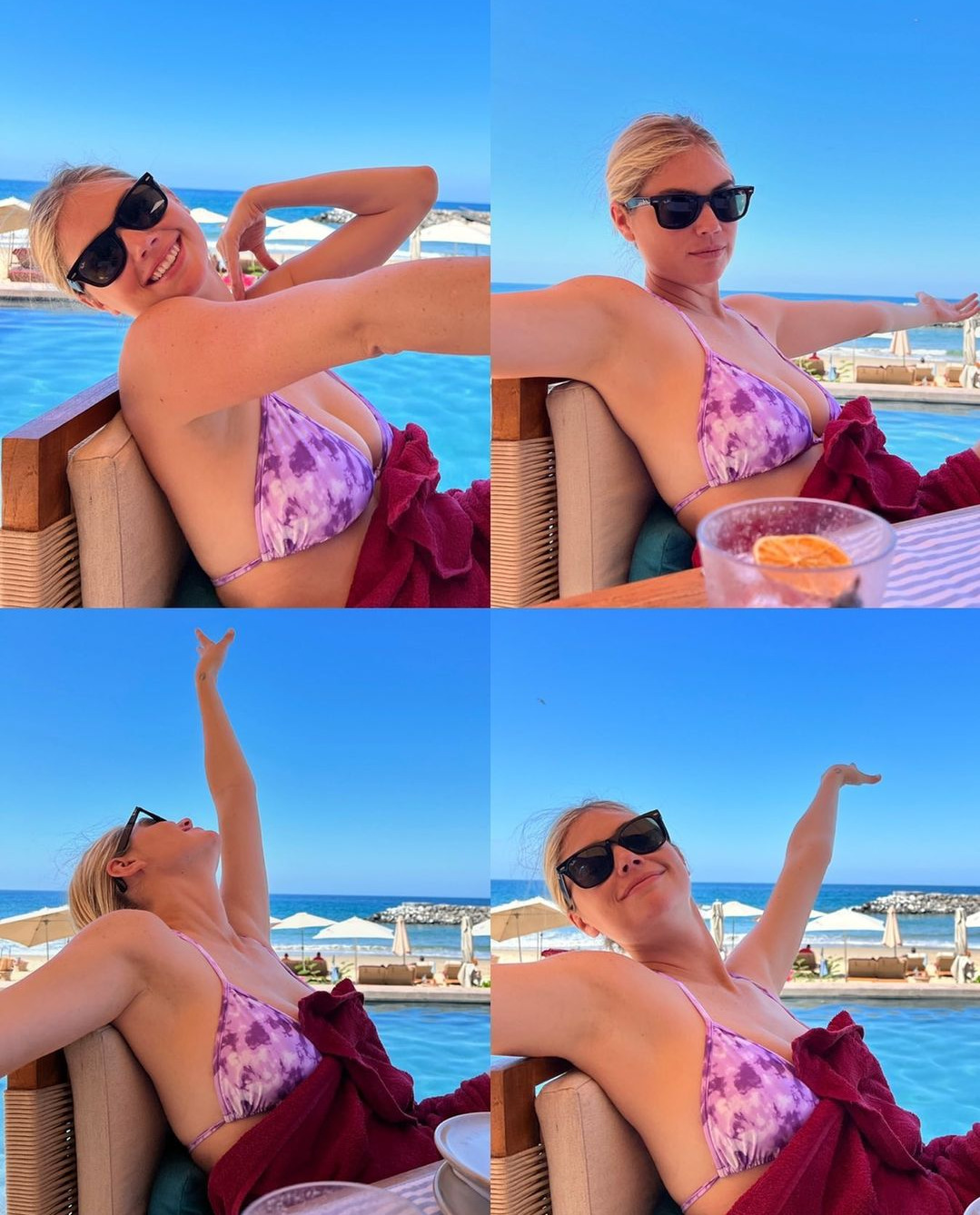 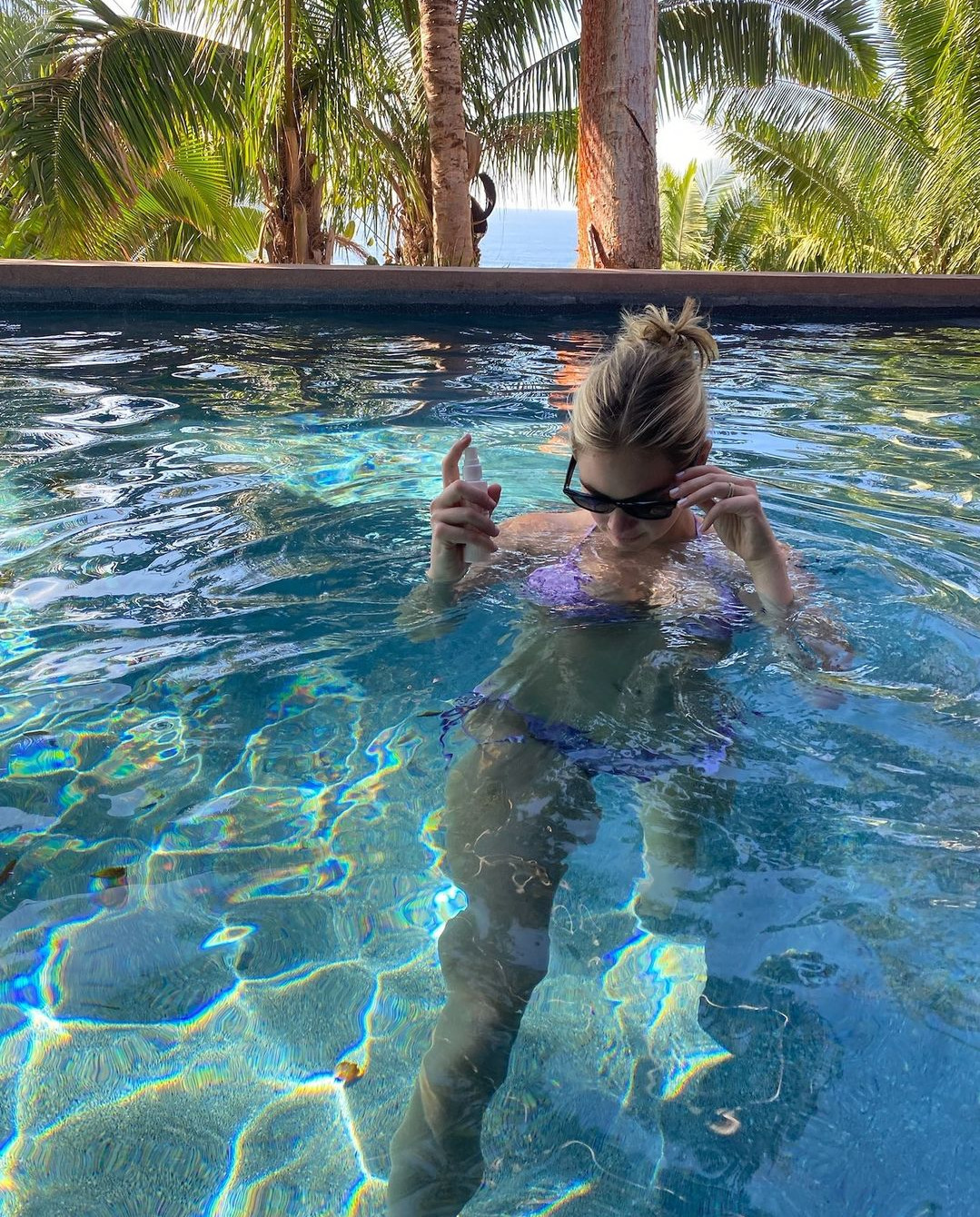 Kate Upton chilling in the pool

The 29-year-old supermodel and her husband purchased their former home for $5,250,000 in 2016. But last year, they bought a new house in Florida and moved the family over there.

The 5,521-square-foot property is hidden away in the city’s hills on one-and-a-half acres of land.

The lavish home also comes with an enormous dining room which is appropriate for hosting a big group of guests or occasional family dinners. 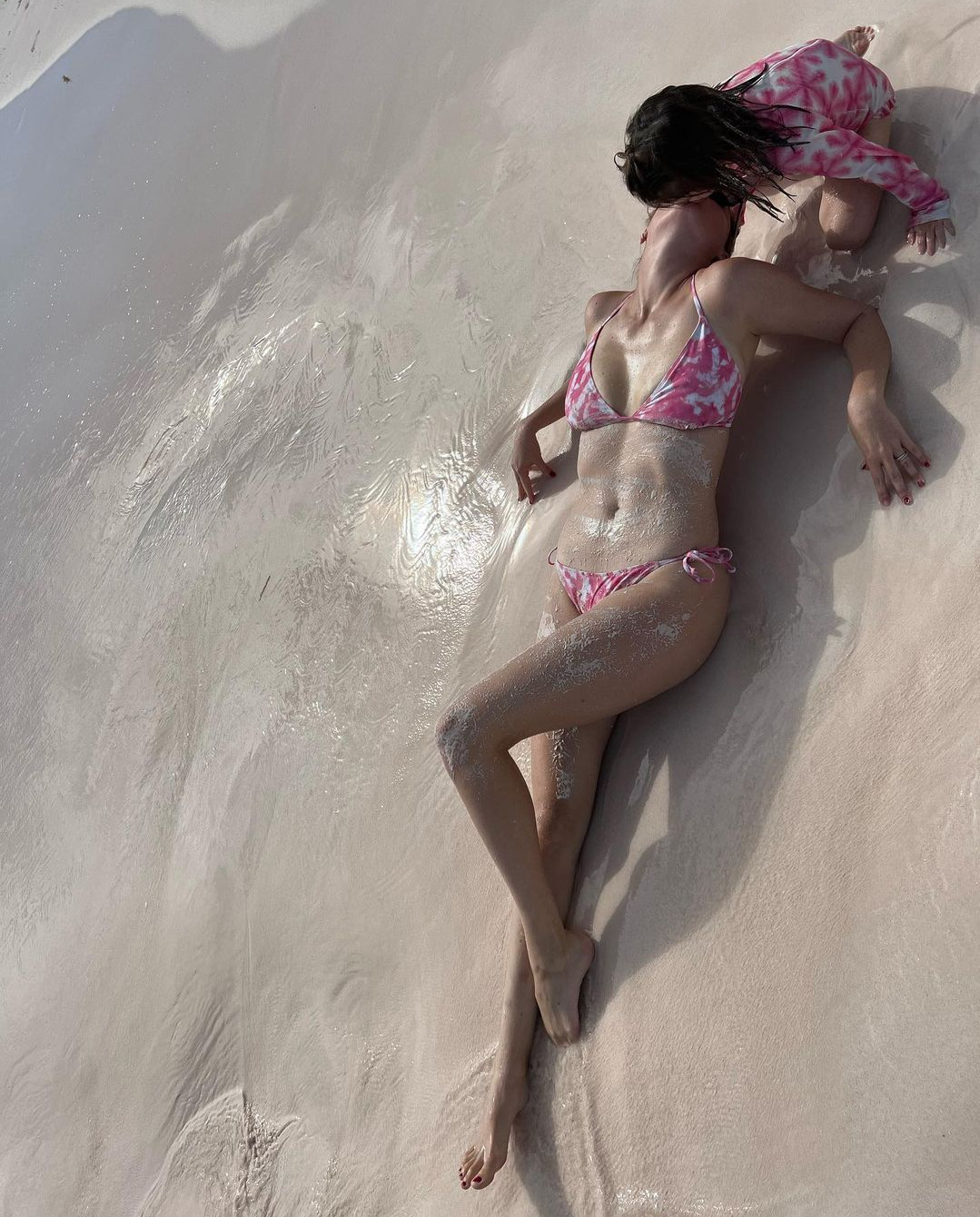 A deluxe living room comes with the property, the views of which portray a magnificent amount of natural light and leisure.

In addition, the house also features a lovely greystone fireplace and a beamed ceiling. 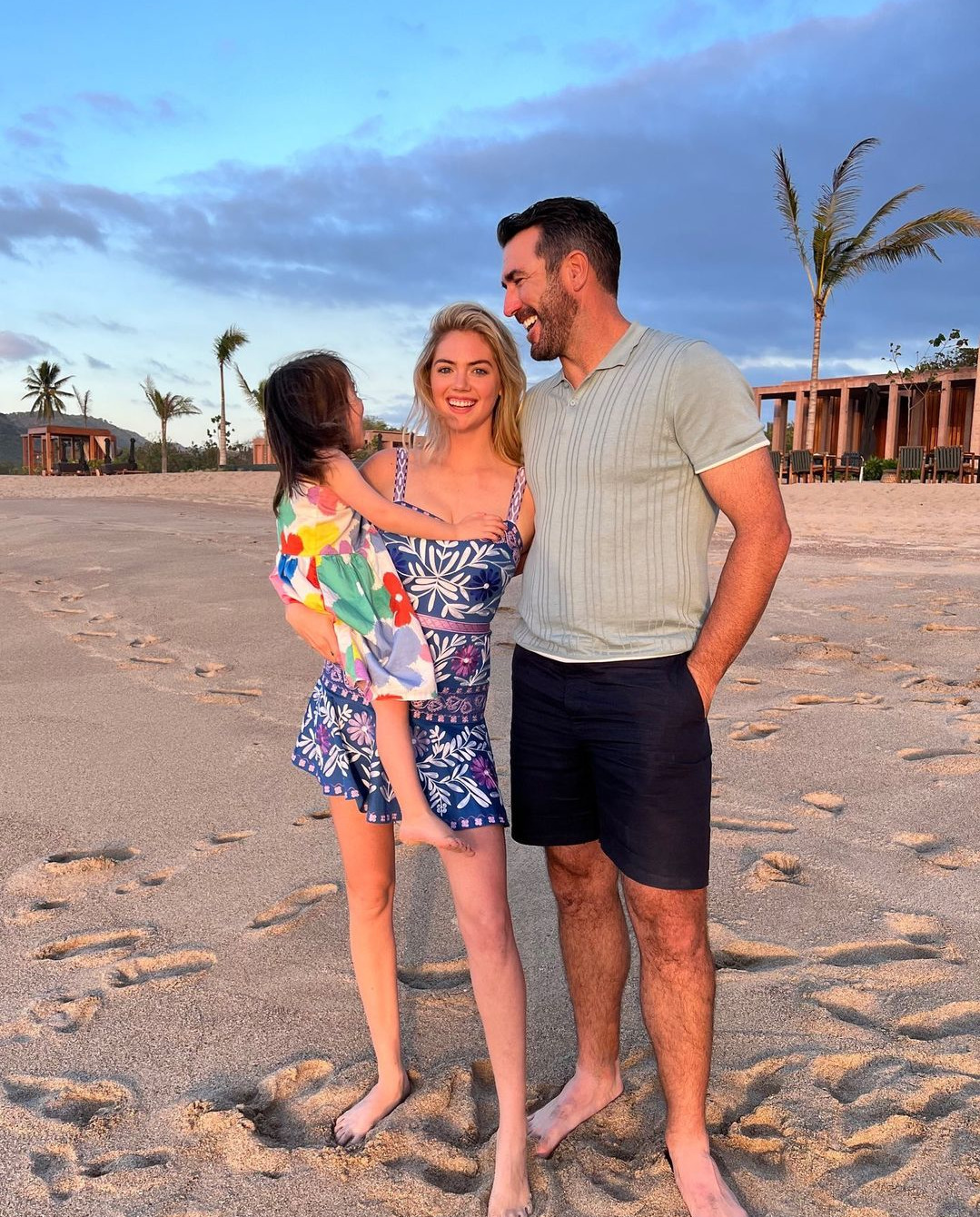 Kate Upton with husband and daughter

The kitchen is a scenic masterpiece, located on the home’s ground floor and has a sizable breakfast nook attached to its main area.

The center of the kitchen area is occupied by a marble island, and the room is equipped with state-of-the-art appliances and a stylish gray tile backsplash.

The master suite of the house flaunts its classy sitting area and dual built-in closets. The suite’s bathroom comes with a steam shower and soaking tub. 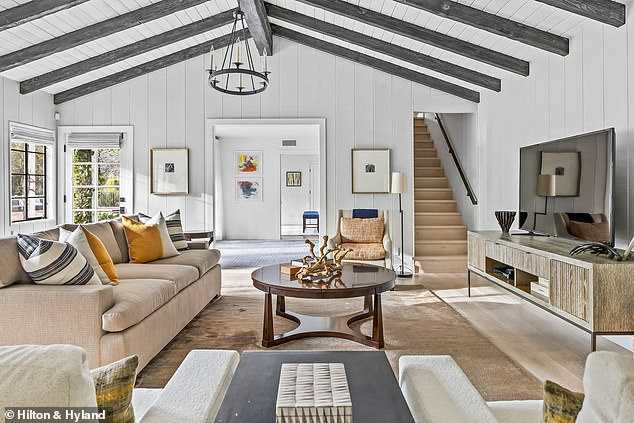 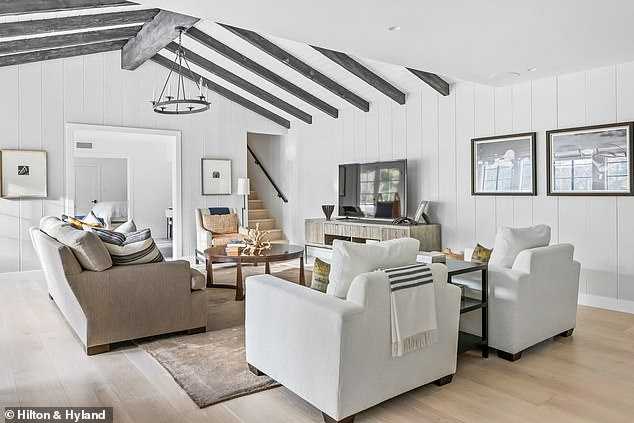 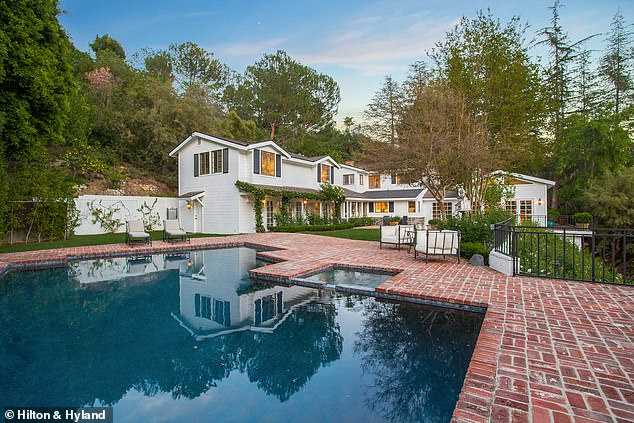 The home’s wine stays out of the attic in a temperature-controlled wine room. The property also comes with a mini theater, and a games room is located nearby.

Not only this, the house’s guest suite comes furnished with the same features.

Outside, there is a sizable brick pool with the environment suitable for spending a leisurely time situated just next to a rolling lawn space. 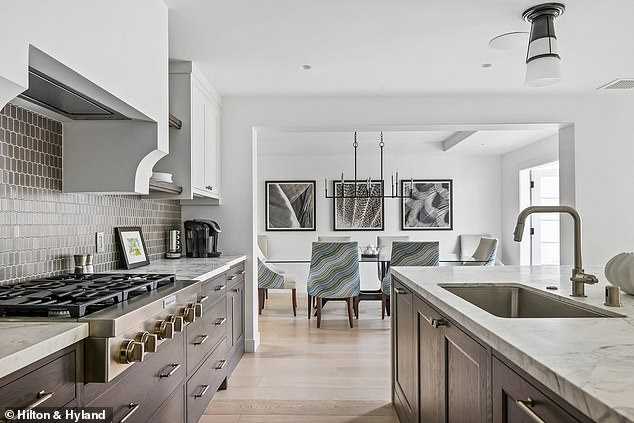 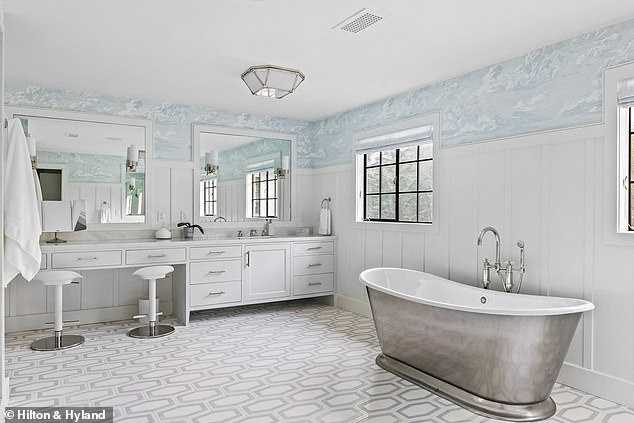 Lastly, one of the house’s most attractive features is the championship-sized tennis court. It is located just steps from the outdoor entertainment area.

The couple’s former home stretched out a lengthy and winding driveway. It is designed to place it out of the vicinity of the loud and crowd of the city.

Former residents of the house include professional tennis player Pete Sampras and saxophonist Kenny G, according to Dirt. 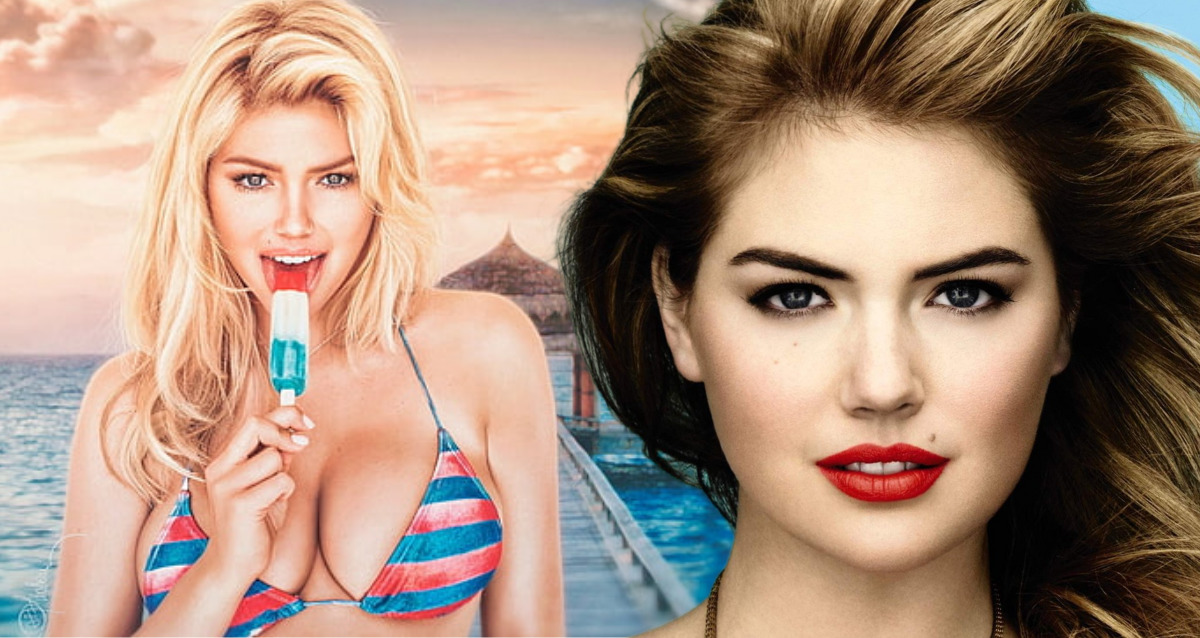