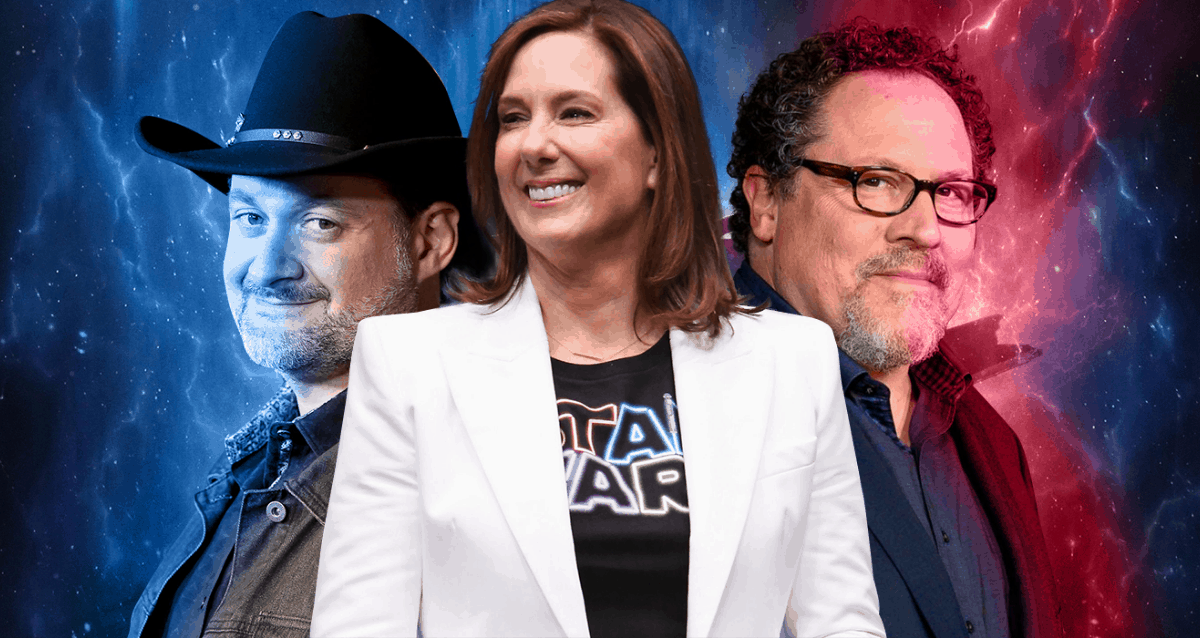 A big franchise like Star Wars has a lot of people working behind the scenes to make all the various live-action shows and movies happen. But, recently on the big screen, Star Wars has faced more criticism rather than appreciation. We are talking about the Sequel Trilogy of movies which received mixed reviews from both fans and critics.

However, fans have only targeted one person behind the scenes for the sequel movies’ shortcomings. We all know that this is Kathleen Kennedy. She is the current Lucasfilm head and the final authority on anything that happens in our beloved galaxy found far, far away.

Now, she hasn’t exactly been in the good books of the fans after Star wars: The Last Jedi released to less-than-appreciative reviews. So due to this, fans have been clamouring for her firing or at least for her to leave her post. Now, it looks like those fans might get their wish because there are rumours of a civil war currently happening inside of Lucasfilm. 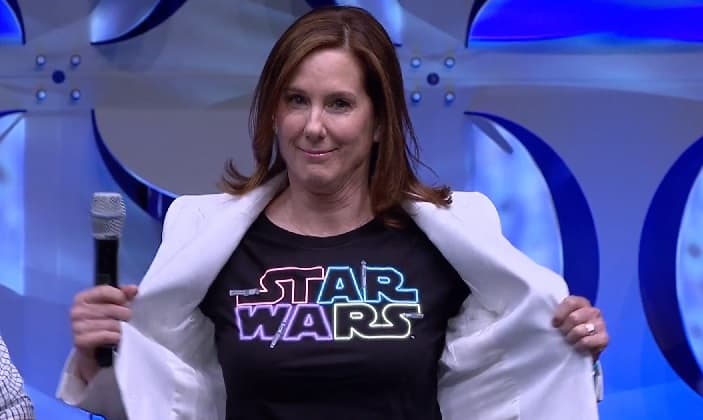 News in the air is that Filoni and Favreau reportedly have different ideas about Star Wars and where to take it. According to the site Giant Freakin Robot, this feud is less of a power struggle and more like Kennedy wants Favreau to take over the reigns of Star Wars from her once her contract ends this year. So it definitely looks like she is backing Favreau to take over from her.

Also, the site says that both of them are “on pleasant terms” and whatever disagreements were there before were just work-related and it’s common for that to happen in this business. While this might seem like the ideal scenario for many Star Wars fans, but the issue is with the Pablo Hidalgo story group. They want The Mandalorian to be more like “a D&D campaign. More aesthetic, less narrative.” But Kennedy and Favreau want something more traditional.

Will Favreau Taking Over Be The Right Decision?

Will this really be the right decision? After all, Kathleen Kennedy is still one of the top producers in the business and her resume attests to her good decisions. In fact, it must be said that her attempts haven’t lead to complete failure.

Not many fans like to accept it, but The Mandalorian actually happened only because Kathleen Kennedy gave it the green light. So another alternative can be to extend Kennedy’s contract and let Favreau and Kennedy continue on in the positions they are in. 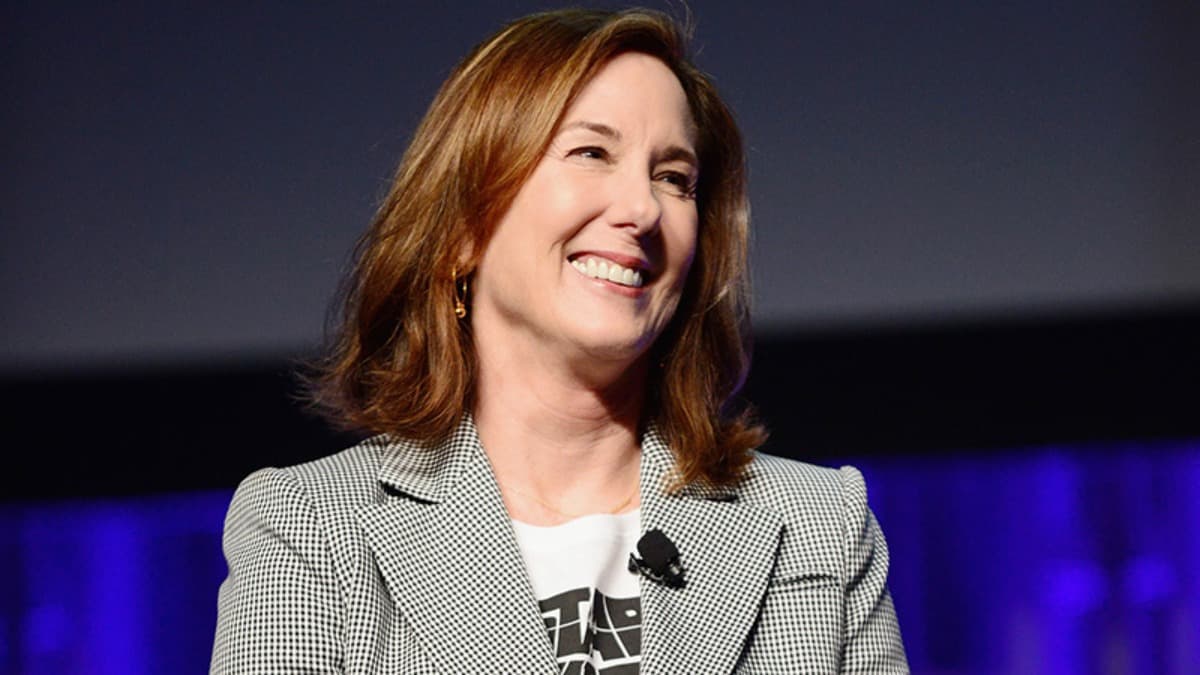 After all, with The Mandalorian and the other spin-off shows all set to happen exactly as planned, it seems like making them continue their working relationship right now is the correct decision.

Tell us what do you think about this? Should Favreau take over? Or should Kathleen Kennedy continue on?