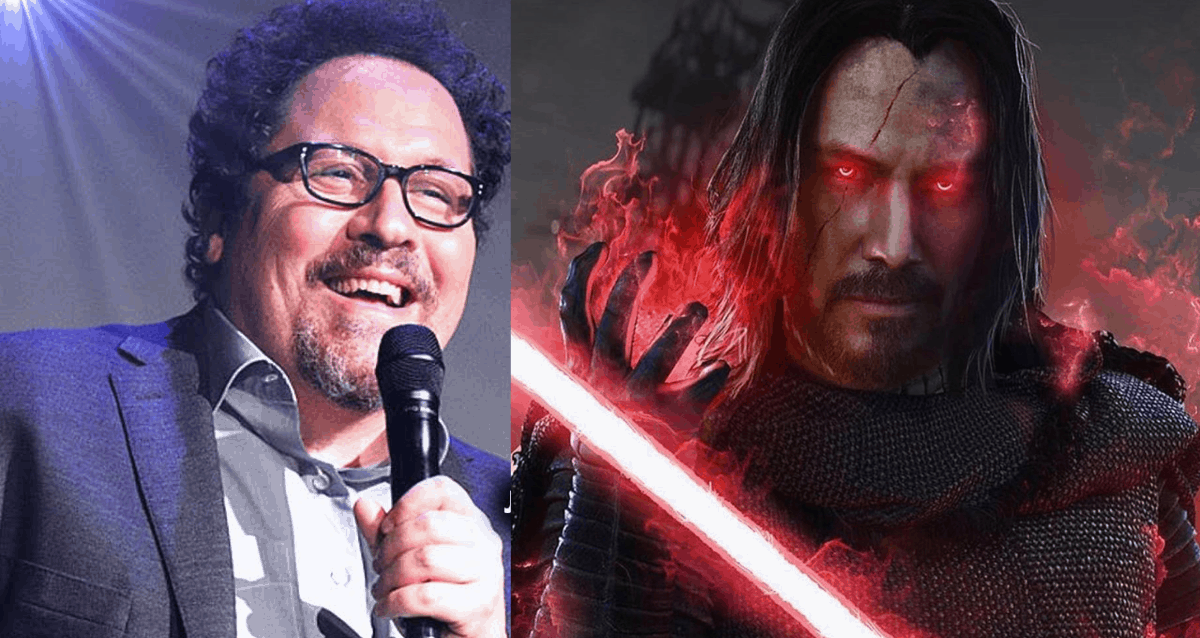 If there is one actor people want to join both the MCU and the Star Wars universe, then it’s Keanu Reeves. This fan favourite actor has been fancasted plenty of times as Darth Revan and that too in an adaptation of Knights of the Old Republic.

For now, there are no talks of a Knights of the Old Republic adaptation, live-action or otherwise. But fans of the John Wick star can still rejoice since he could still be a part of the galaxy. However, this time he will probably be connected to the Old Republic. Let us check out what this latest rumour circulating the Star Wars rumour-land is about.

Before we begin, you need to keep in mind that this rumour comes from YouTuber by the name of Mike Zeroh. Note that he does have a mixed reputation regarding scoops. Sometimes he has been able to hit the nail on the head, but other times he has been nowhere even near the mark. 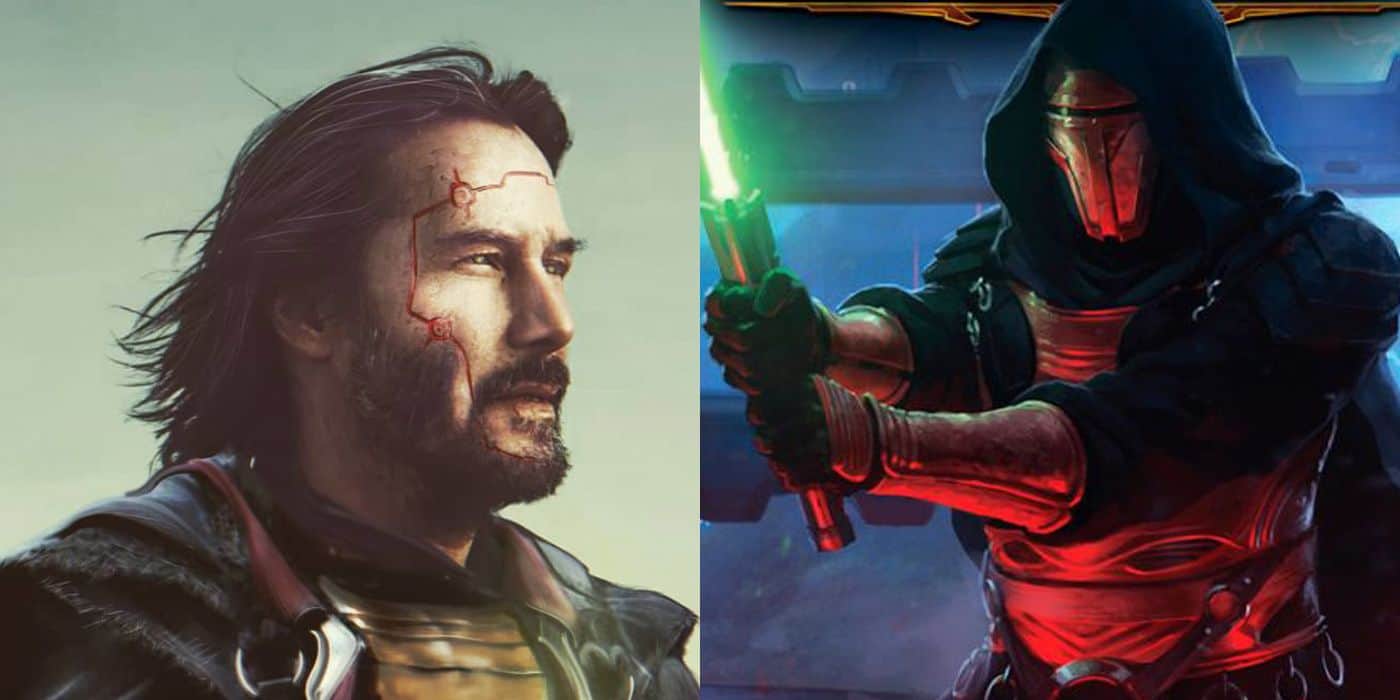 Once audiences get introduced to his character he will then be getting his live-action trilogy. These are the exact words of Zeroh:

“[Disney] are using the animated TV series to introduce King Valar to the fandom, and Keanu Reeves is said to be doing the voice-over work for that character in the beginning stages.”

What Will Be The Story Of The Animated Series?

Zeroh further goes on to say that the animation that is going to be used will be groundbreaking. In fact, he says that it will be in video-game style and even offered Star Wars Battlefront as a comparison. As for the story, Zeroh says that it will be situated on Exegol and explore- “new ancient secrets about the dark side of the Force.” 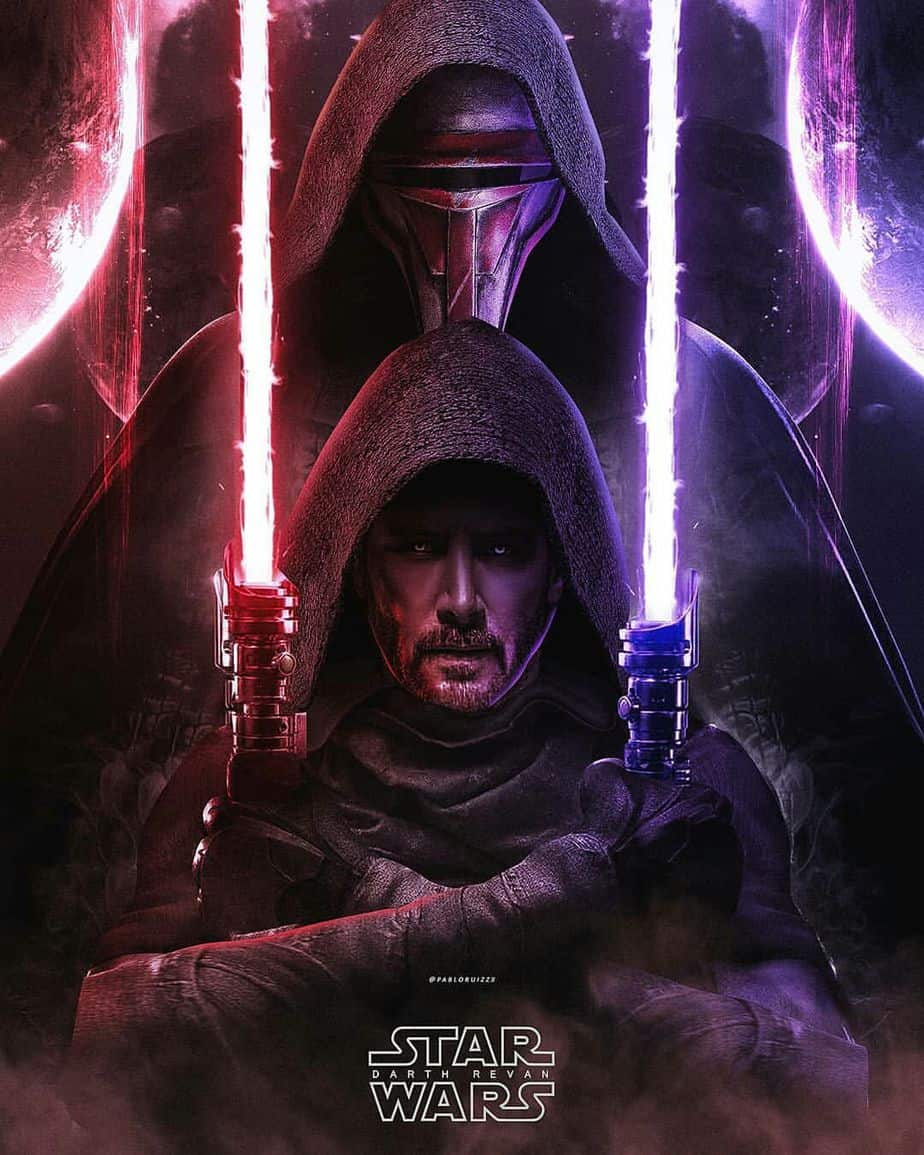 That’s not all. Zeroh also says that the project will be helmed by everyone’s favourite showrunners-  Dave Filoni and Jon Favreau who are currently helming The Mandalorian.

This project with Keanu certainly does seem interesting. But if you are asking if this is a true rumour, then know that there’s no way to certify this as true until and unless there is an official announcement. As such it’s advised that you consider this as a rumour for now.