Keeley Hazell left little to imagination as she bared her busty assets while making a glamorous appearance at Elton John’s AIDS charity dinner on Thursday night at London hotspot Annabel’s.

The 35 year-old model and actress put on an eye-popping display and successfully grabbed the attention of everyone present. She managed to make all heads turn by sporting a bold and revealing plunging black dress that showcased her ample assets.

The skimpy ensemble also allowed a generous view of her toned legs. The dress was slightly cinched at the waist with an in-built belt that flaunted her slender and trim waist.

Keeley Hazell was absolutely sensational as she finished off her stunning look with a pair of strappy gold heels. To accessorize with a designer touch, she also toted a classic black clutch bag for the night out.

Keeley styled her beautiful blonde tresses in bouncy waves. The model decided to pull all stops by rocking a typically glamorous makeup look. She worked her best angles while beaming for the cameras.

The Elton John AIDS Foundation is a nonprofit organization. It was established by the 75 year-old musician in 1993 in the UK to support innovative HIV prevention, education programs, direct care and support services to people living with HIV.

Keeley Hazell And Jason Sudeikis In A Rumored Romance

Jumping to her romantic life, Keeley Hazell is currently in a loving relationship with American actor Jason Sudeikis. The pair is believed to have been going stable right now after they rekindled their on-again off-again romance.

Back in June 2021, Jason and Keeley made a public announcement about their relationship when they were spotted in a cozy embrace while sightseeing in New York City. The exclusive shots were first obtained by MailOnline.

According to E! news, an insider blatantly refused to accept the rumors. Instead, they said:

‘Jason and Keeley were never in a serious relationship. It was definitely never a serious thing.’

Supposedly, Jason and Keeley Hazell were first romantically linked in February 2021. But the pair had known each other for years before that.

As per the inside report from reliable sources of the news site, the couple began to spend more personal time with each other when Jason was filming Ted Lasso in London.

Following which they were pictured holding hands in New York City. Also rumored is the fact that Jason found a friend in Keeley and sought comfort with her after his break up with Olivia Wilde. 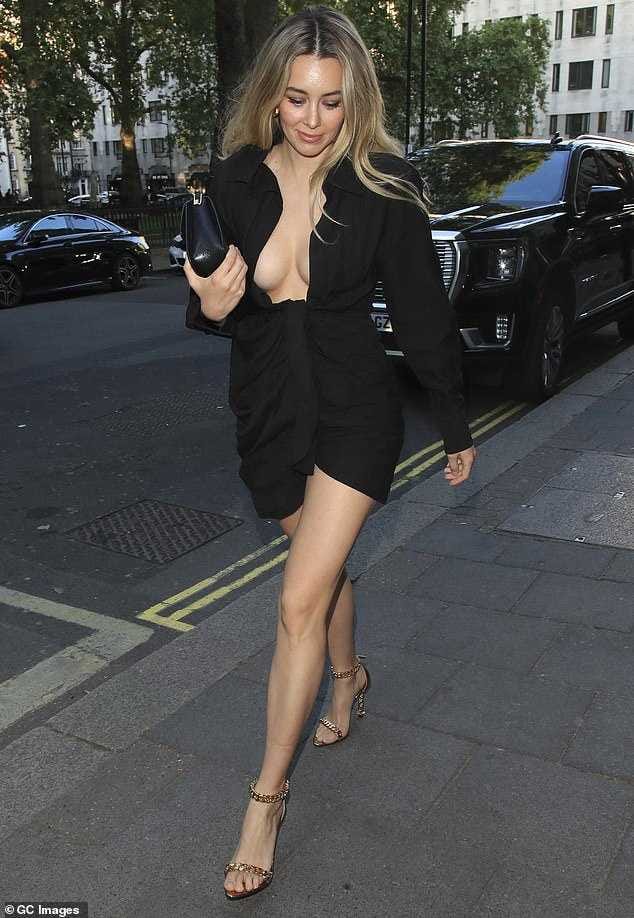 She put on a leggy display in her black dress

Keeley in currently in a relationship with American actor Jason Sudeikis 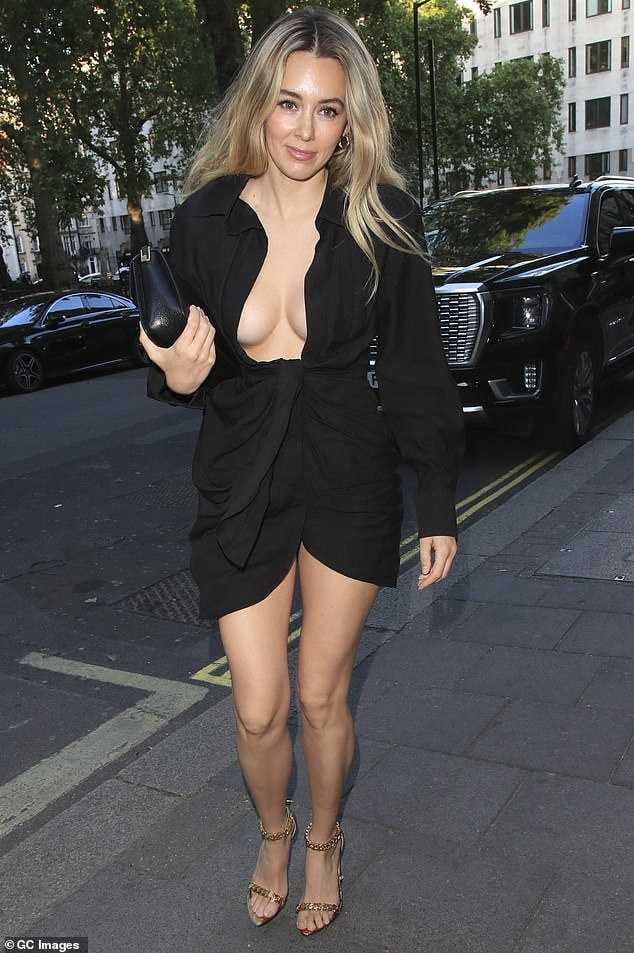 They were then spotted holding hands in New York City