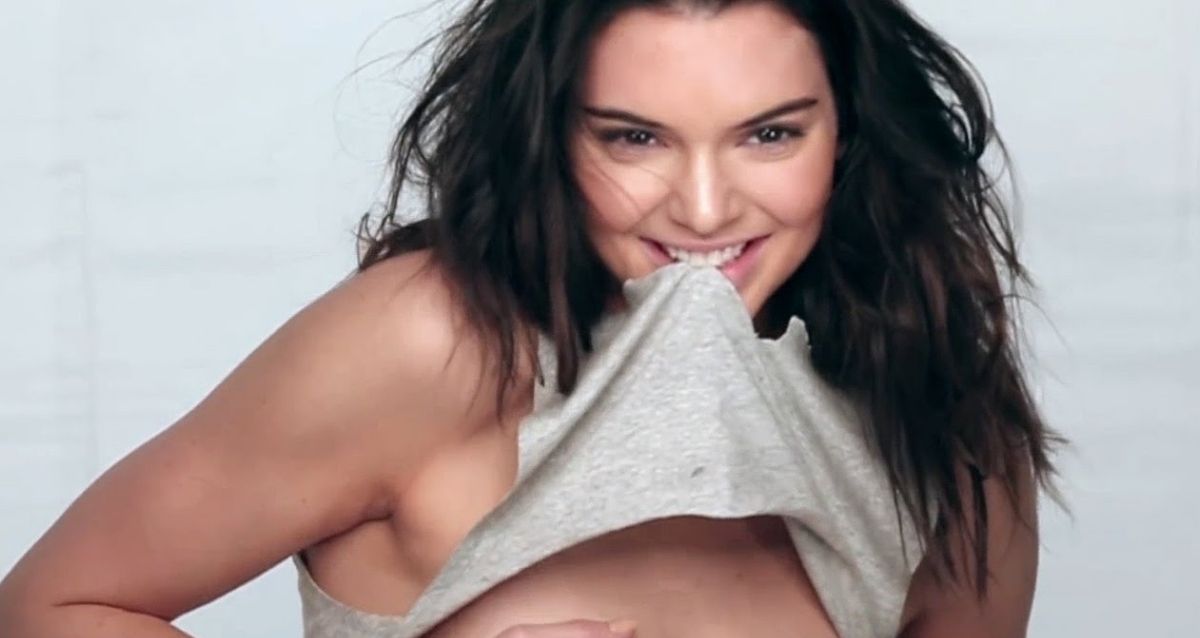 Coachella is currently the buzz among every celebrity and internet sensation around the world. 26-year-old supermodel Kendall Jenner also got together with stars as artists like The Weeknd, Doja Cat, and Harry Styles entertained the crowd. She took some time off from the liveliness of the festival to relax by the poolside with her tequila brand Drinks 818. On her Instagram, Kendall posted a sizzling snap in a blue bikini bottom sans top from Sommer Swim.

The idea of chilling by the pool after spending a night of fun with her best friend Hailey Bieber and younger sister Kylie Jenner at the 818 Tequila party seemed like a fabulous one.

Kendall Jenner Shows Off Her Assets 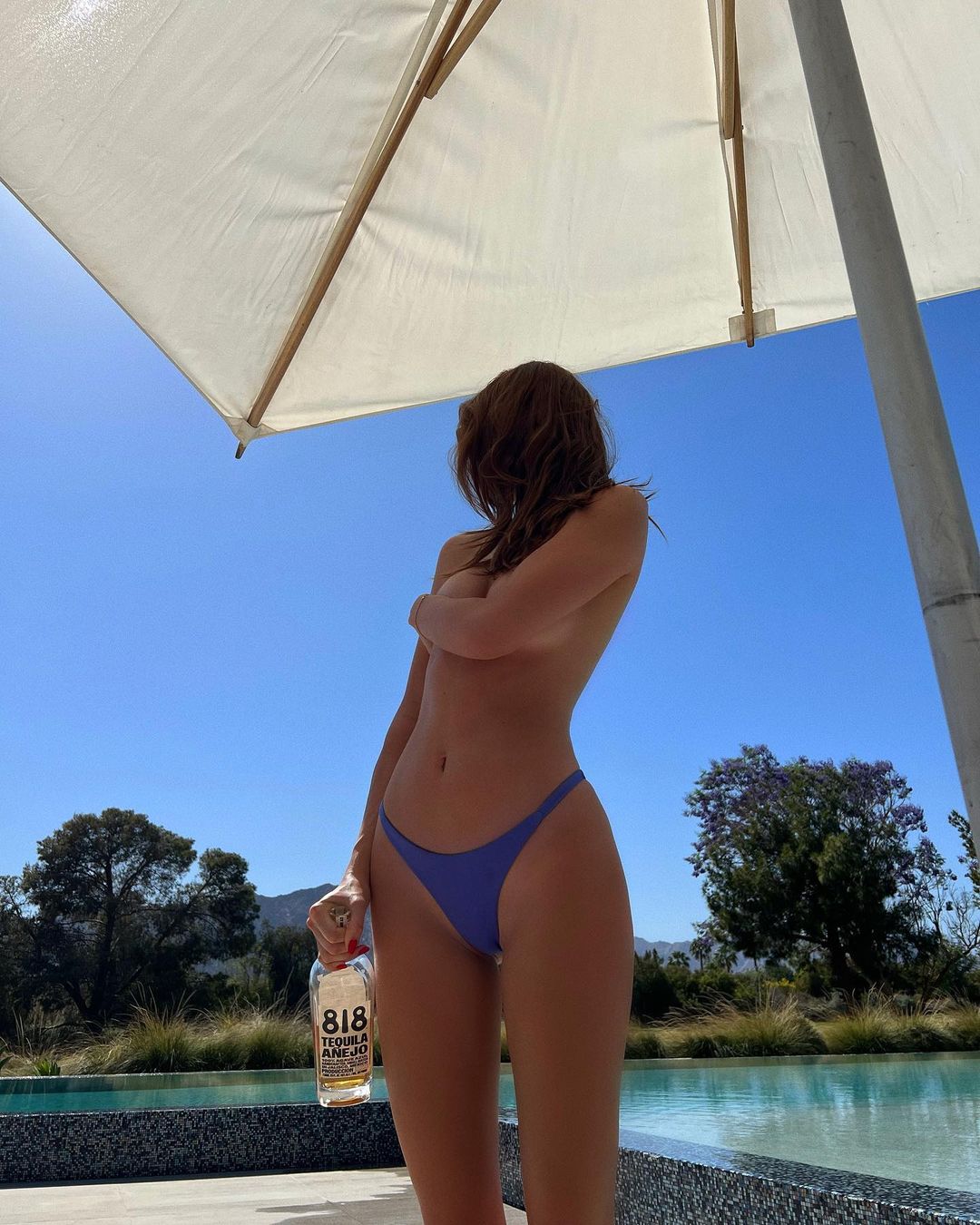 Jenner stunned her 231 million Instagram followers in her figure-hugging triangle bikini bottom. Fans were blessed with a proper view of her flawlessly lean body – thin waist, wide hips, and perky bust. The model covered her face with her beautiful brown tresses. But it is impossible for fans to not recognize that incredible physique. An important mention in the scintillating photo was a half-drunk bottle of Drinks 818. And it goes without saying that the entire purpose of the Coachella weekend is to party your heart out. 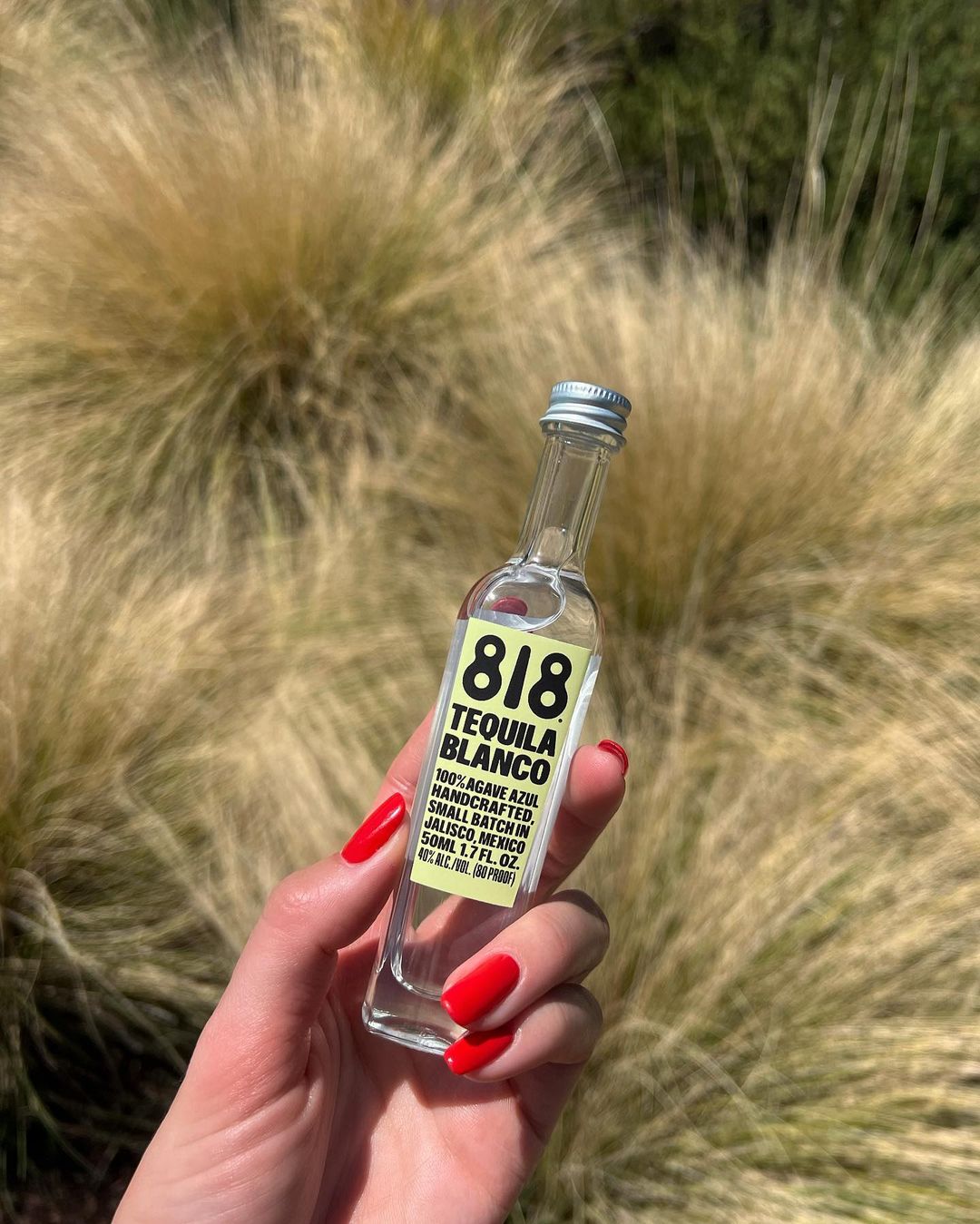 In the carousel of images, Kendall Jenner featured a mini bottle nested in her slender and perfectly manicured fingers. Her nails were painted a bright red shade. Another shot revealed a fun advertisement in the form of giant floats spelling out 818 in the pool, a small fridge box, and an Airstream trailer with a nudge to “Come Again Soon” written on the back screen.

She’s Partying With Her Friends 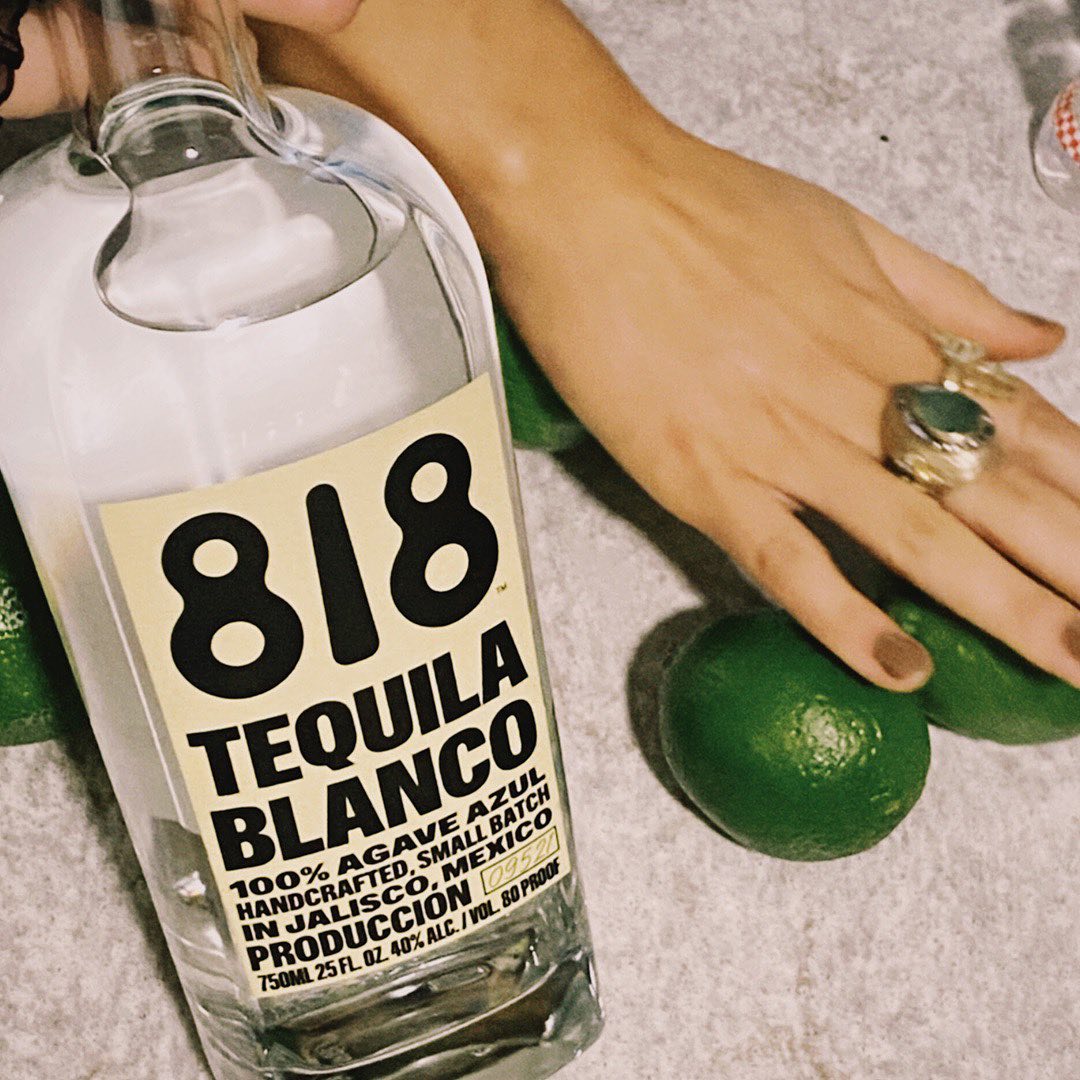 Kendall Jenner showed up with Hailey, Justine Skye, and Kylie before heading to the festival. The three were pumped up for Justin Bieber’s surprise performance with Daniel Caesar. Kendall Jenner also opened up about contracting Covid-19 and not the flu. Earlier, when the supermodel missed a family picnic during the pilot episode of The Kardashians on HULU, fans assumed that the reason was the flu.

US Magazine reported her saying,

“But, you know what? You’re gonna get me for the rest of the season, anyways, and I will be here, so don’t you worry.”

In addition to this, the publication also made notes about her exclusive pre-Coachella party. Apparently, a reliable eyewitness revealed that the ladies danced throughout the night while Justin and Hailey were cozy. 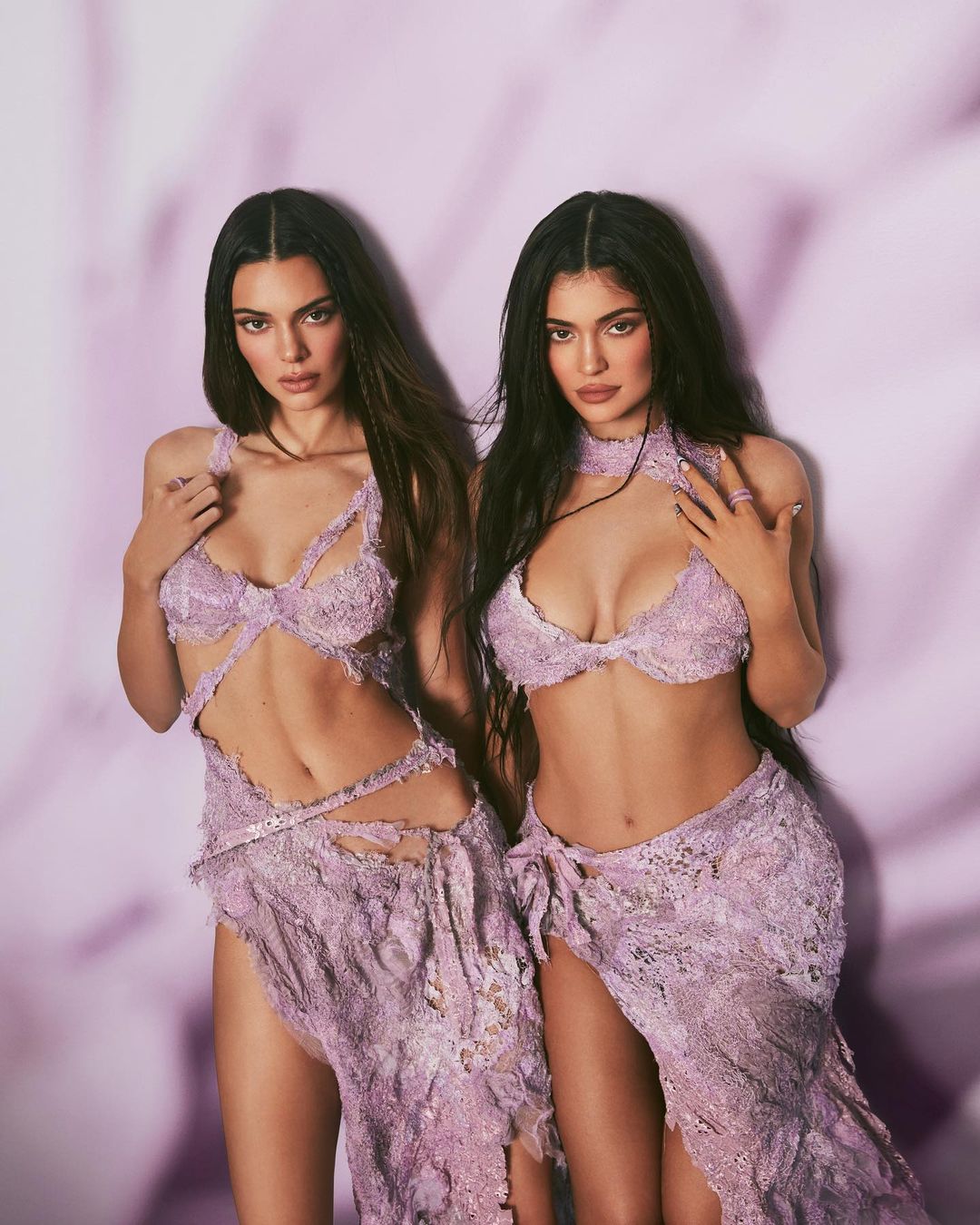 Kendall Jenner pairs up with sister for The KENDALL x KYLIE 2.0 Collection

In other news, Kendall Jenner is not only working towards promoting her Tequila brand. The star recently joined her sister on a second collaborative makeup set. The KENDALL x KYLIE 2.0 Collection featured purple shades of eyeshadows, lipstick, lip gloss, and a blush palette. The palette boasts a glamorous design as it features a picture of Kendall and Kylie’s faces wrapped in purple flower arrangements. The collection was first launched on the 6th of April. It is available in retail stores in the USA, including ULTA Beauty. 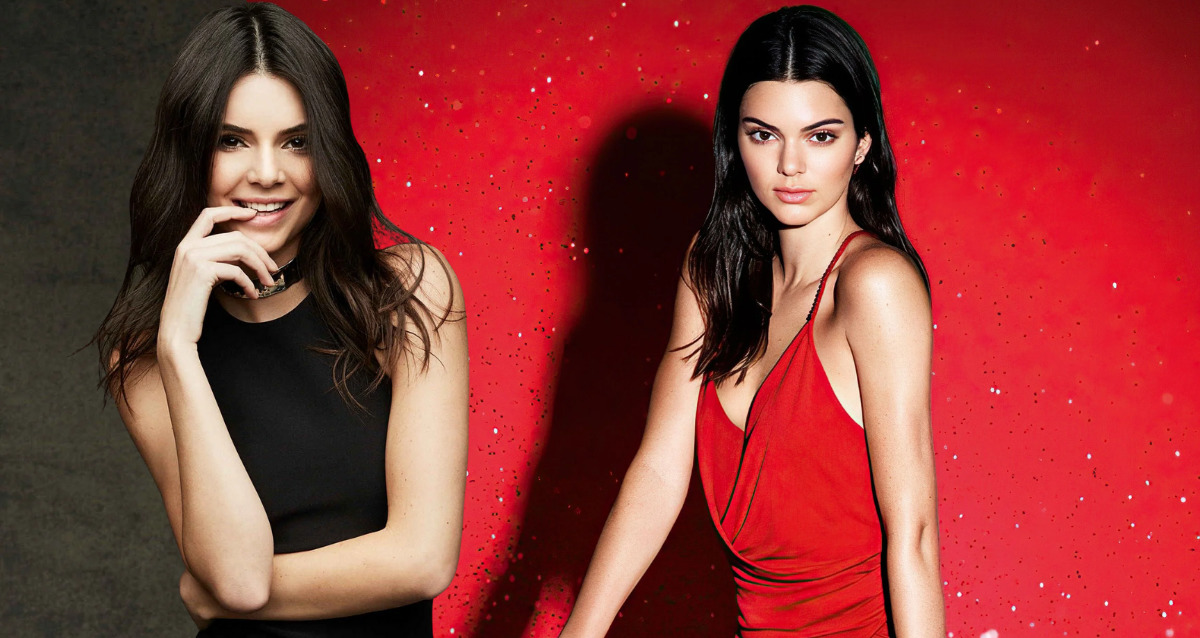 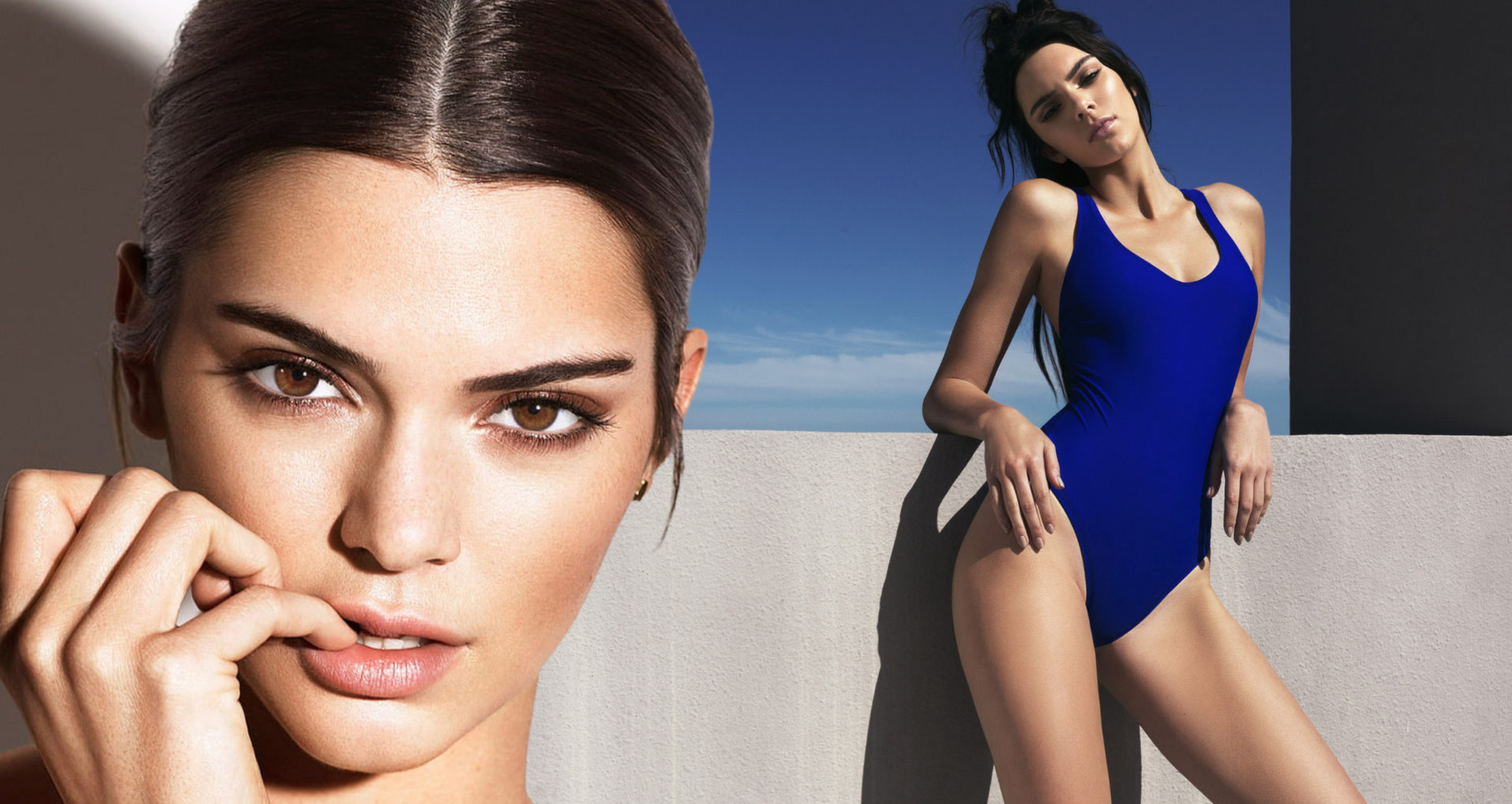 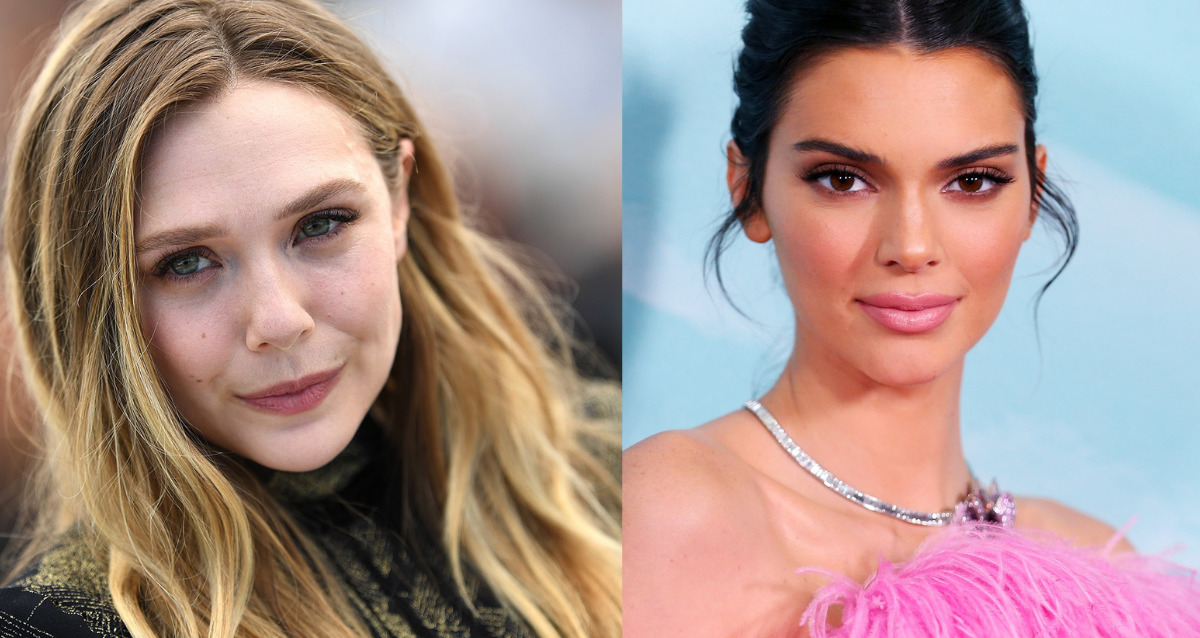