Kevin Bacon Speculated To Have A Cameo In Upcoming Marvel Project 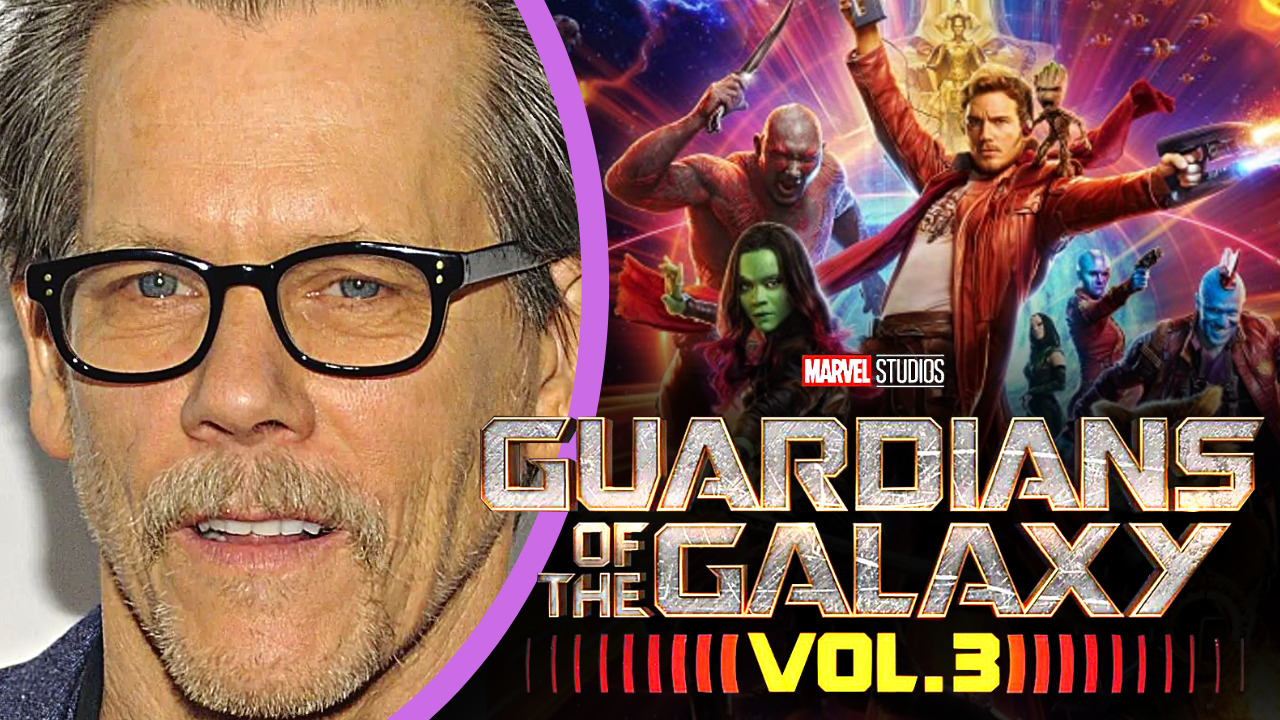 Kevin Bacon, a veteran actor with nearly 100 credits to his name over the last four decades, has one of the most impressive reels in Hollywood. Besides serving as the foundation for the “Six Degrees of Kevin Bacon” game, which helps fans connect actors in different projects, his body of work is impressive in and of itself.

Footloose and Tremors are two of Bacon’s most memorable roles from the 1980s, but he also had memorable roles in Apollo 13 and Tremors in the 1990s. His role as the villainous Sebastian Shaw in Fox’s Marvel film X-Men: First Class, alongside James McAvoy and Jennifer Lawrence, allowed him to enter the world of superhero movies for the first time in the twenty-first century.

When it comes to Marvel’s upcoming slate of films, fans are focusing on James Gunn’s Guardians of the Galaxy Vol 3 development, which will take place in 2023. In addition to all that’s already in the movie, there’s a rumor that Kevin Bacon will be a guest star.

Is Kevin Bacon Set to Make a New MCU Appearance? According to a Reddit user, u/CassandraOracle, Hollywood legend Kevin Bacon could appear in a future Marvel Studios film from Phase 4. Marvel reportedly transformed the Atlanta Country Club into Beverly Hills during the Christmas season for the filming of a future Guardians of the Galaxy project on March 24 and 25, according to the leak.

Several smashed-up police cars were used to film an undisclosed action scene, including one that was upside-down and had actors inside. Drax stunt double Gary Peebles was reportedly on set, but it’s not clear what he was doing on the scene.

According to a report, this Guardians project, which could be either Vol. 3 or The Holiday Special, had Kevin Bacon working on it specifically. On Knowhere, Gamoa described Kevin Bacon to Peter Quill as a “great hero” in the 2014 film Guardians of the Galaxy, which made him a part of the Marvel Cinematic Universe. When they crashed their ship into Ronan’s Dark Aster in order to get the Power Stone, she remembered the same moment from the film’s final battle.

As a result of this, Bacon expressed his delight at hearing his name spoken so clearly in the film. After working with Gunn on a movie prior to his debut in the MCU, he said he would love to play a role in the franchise, and it appears that this may have finally come to pass.

The big question now is how much of a presence Bacon will have in the MCU and where he will appear.

Additionally, Gunn is filming the holiday special for Guardians of the Galaxy. meaning he could play a role in the future Disney+ series about space misfits. Even if he doesn’t appear there or in Vol. 3, the mere possibility of him joining the MCU boosts the narrative’s star power even further.