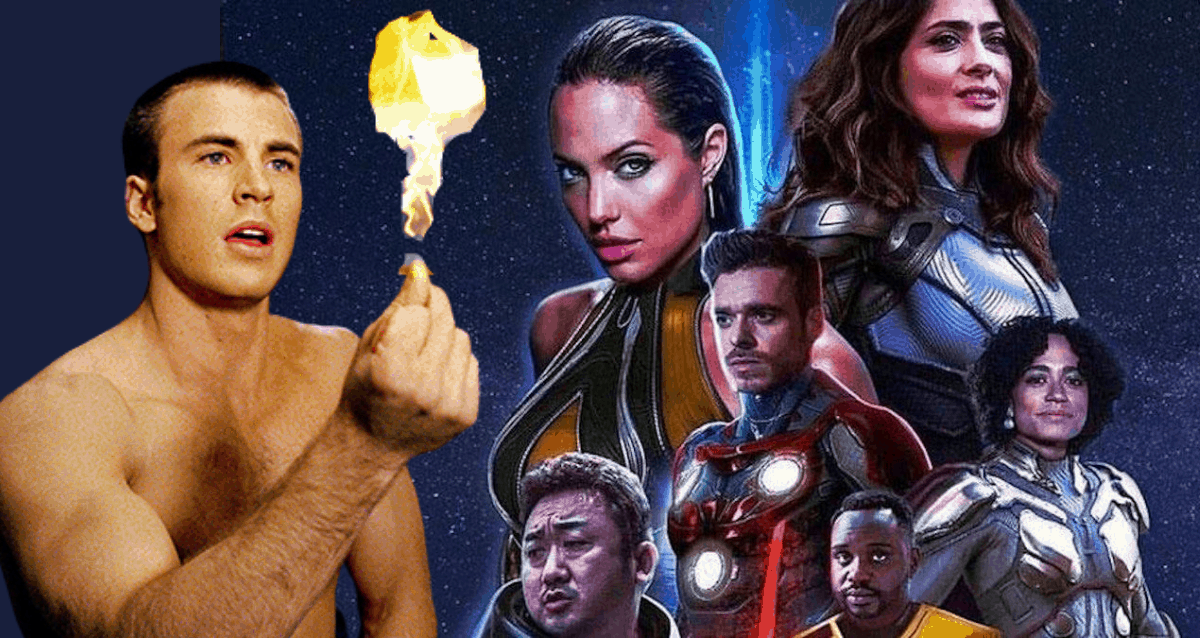 Right now, Phase 4 of the MCU is in full swing with What If…? continuing to wow viewers with its alternate timelines. Next up on the movie front is Shang Chi And The Legend Of The Ten Rings. But there’s another MCU project unlike any other that is waiting in the wings.

This movie is The Eternals, directed by Chloé Zhao. The trailers have indicated that this is going to be very different kind of MCU movie. The upcoming film boasts of a diverse and star-studded cast who will tell an amazing story spanning millennia as the Eternals watch over and sometimes take part in humanity’s evolution.

Among the cast, Gemma Chan stands out. After all, she was in the MCU before and not very long ago either. People who watched Captain Marvel might have remembered her role in 2019’s Captain Marvel as Kree soldier Minn-Erva.

Director Chloé Zhao recently sat down for an interview and talked about why Chan was cast again in a new MCU role.

How Did Gemma Chan’s Get Cast In The Eternals?

In an interview with Entertainment Weekly, Zhao discussed the casting process behind The Eternals. As expected, attention was paid to bringing Gemma Chan back to play Sersi in the Eternals.

Chan says that it all basically happened because Marvel boss Kevin Feige loved her work. This is the interaction she recalls:

“I loved your work, and we would really love to work with you again.”

But she just wasn’t expecting a call back this soon. Actually, Feige was so adamant about Chan’s inclusion that he said that not casting her would be a grave mistake. He also didn’t pay any heed to the fact that she was in a very recent MCU property (Captain Marvel). 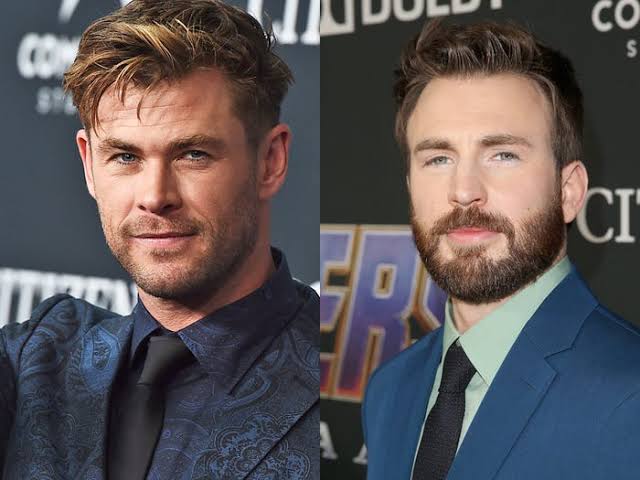 Feige said that he “can go back to Chris Evans being on the list for Captain America” even though he had already played a role in a Marvel property before. This role was Johnny Storm, the Human Torch in 2005’s Fantastic Four, and the 2007 sequel called Fantastic Four: Rise of the Silver Surfer.

“I can go back to Chris Evans being on the list for Captain America, and some people said, ‘Oh, well, he played the Human Torch [in 2005’s Fantastic Four ]. Maybe we shouldn’t consider him.’ And we said, ‘No, that’s okay,’ and the rest is history.”

Regarding the character Chan will be playing in The Eternals, called Sersi, Chan described her as “not the most obviously impressive Eternal in terms of her powers.” But she is quick to note that “her power really is her empathy.”

Gemma Chan’s Casting Could Give Others Hope

Now, it doesn’t seem like much, but it clearly has big implications in terms of MCU castings, especially now that the MCU is expanding. As WandaVision did with its inclusion of former X-Men Quicksilver star Evan Peters, MCU does seem to be willing to bring in actors who have appeared in other Marvel projects outside of the MCU.

Now, many fans might think that the WandaVision Evan Peters casting was just a one-time joke for fanservice. But now that J.K. Simmons might be playing J. Jonah Jameson again (he first played the character in Sony’s Spider-Man films) and Ryan Reynolds will be returning as Deadpool in the MCU, so this means that all of these are not just one-off meta-jokes.

Also, Chan’s inclusion in the MCU after playing Minn-Erva so soon shows that the door is left open for actors from other Marvel properties to appear in MCU roles as well.

Also, we must say that with big teams like the Fantastic For and X-Men still left to be introduced in the MCU, it’s possible that former fan-favorite actors could show up to play these characters. So those hoping to see James McAvoy as Professor X or Michael Fassbender as Magneto in the MCU could see it happen.

However, no decision has been made till now. Even Hugh Jackman, who everyone wants to come back as Wolverine hasn’t received any communication from Kevin Feige. However, in the meantime, you can watch Gemma Chan as well as the other Eternals guide humanity on November 5th, 2021.

Check Out: New MCU Theory Says Kang The Conqueror Will Appear Next In Eternals