According To Sources Following A Test Screening, The Next Kraven The Hunter-centered Picture From Sony Is “Very Solid.” 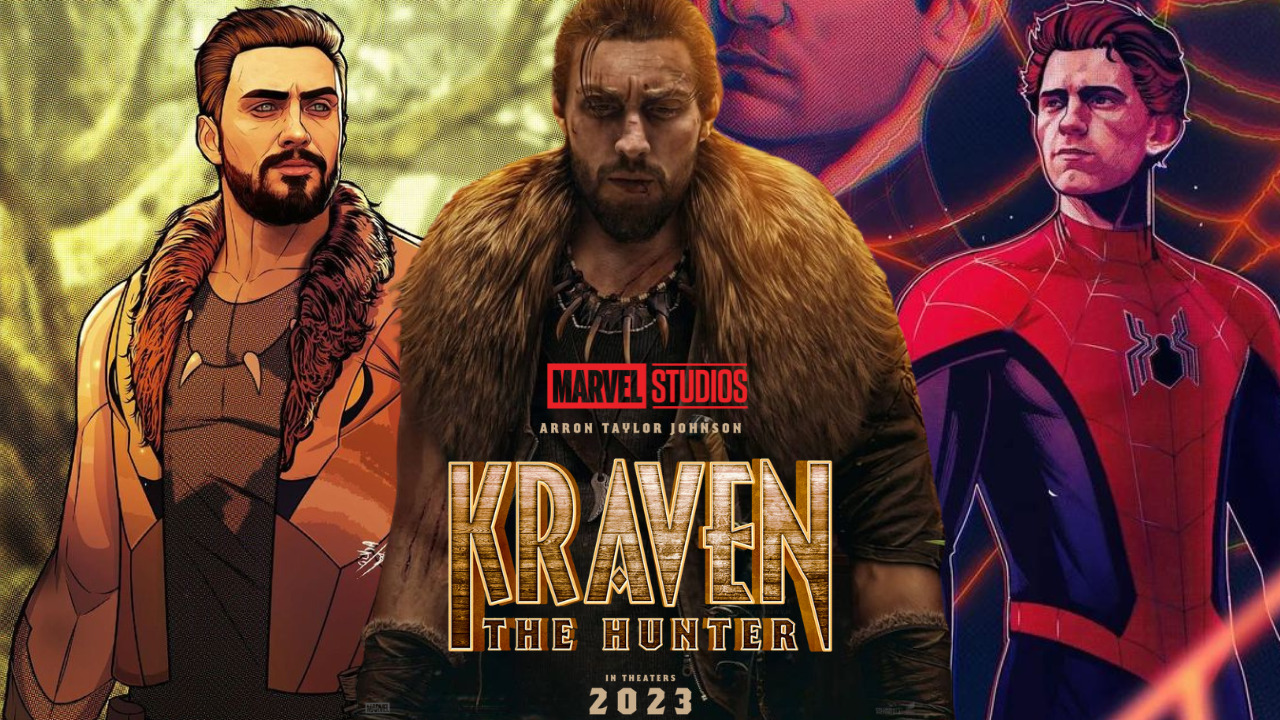 According to reports, a test screening for the upcoming Sony Spider-Man Universe film, Kraven the Hunter, took place. Things seem promising. Kraven the Hunter has reportedly been seen by a test audience. The Aaron Taylor-Johnson comic book adaptation reportedly received some favorable feedback from the audience.

Obviously, a test screening is just a sneak peek designed to determine public response. Films frequently go through alterations between these screenings and their general release. Kraven the Hunter, however, should take heart from the fact that things appear to be “stable.” Even though it’s not precisely a true reflection. Although there is still less than a year till release, it seems like Kraven the Hunter’s debut and the upcoming Sony Shared Universe movies are both in good hands. 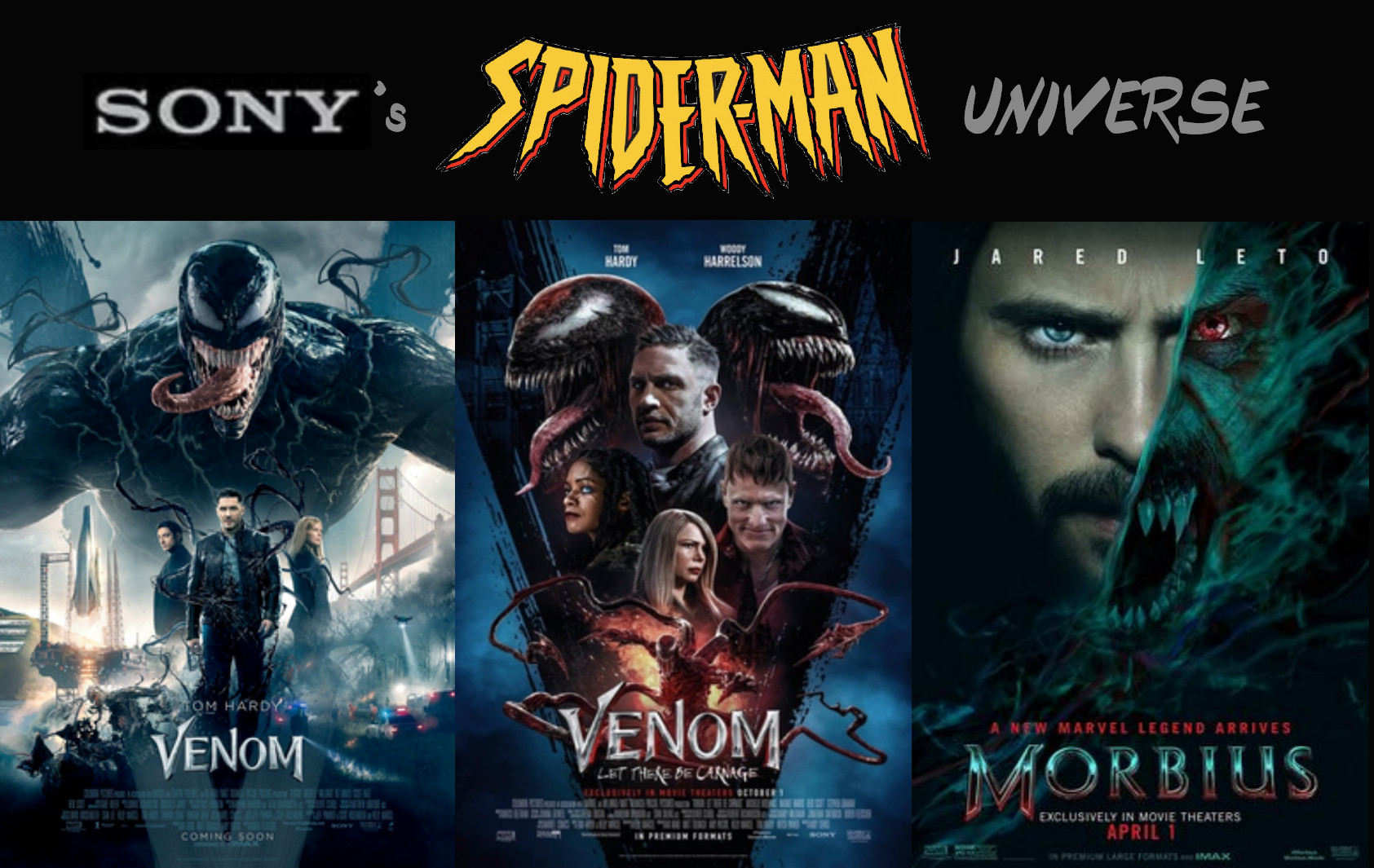 It’s difficult to ignore that Sony’s Spider-Man Universe has struggled at the box office, which is bad news for the studio. Venom from 2018 and Venom: Let There Be Carnage from 2021 were both underwhelming Marvel films, despite the fact that the latter was well received by audiences and made $856 million worldwide.

Ironically, its latest film, Morbius, was a huge letdown and ended up becoming a meme and a memorable pop culture phenomenon. Despite this, Columbia Pictures has persisted and generated a lot of excitement for the upcoming film Madame Web, which stars a star-studded cast including Dakota Johnson, Sydney Sweeney, etc.There’s no denying that Sony needs to make good Marvel movies if they want to keep their hands on Spider-Man IPs for a long time. Aaron Taylor Johnson In The Sets Of Kraven The Hunter

Aaron Taylor-Johnson, who plays Kraven, addressed his perspective on the character in July after calling Kraven an “animal lover” in a statement that sparked criticism from fans who viewed it as mismatched with Kraven’s line of work.

What I adore about the character is that he humanizes himself by having imperfections. Isn’t that right? stated Taylor-Johnson. Sergei Kravinov is a wonderful character. He is a flawed person who is genuinely knowledgeable of himself. Even if this is a new time and place and the character was created years ago, he’ll still be the hunter that we all want to see, without a doubt.

Little has been made public about Kraven the Hunter’s plot, which is written by Art Marcum, Matt Holloway, and Richard Wenk and directed by J. C. Chandor. It is believed that the film will tell the origin story of the famous supervillain and turn him into an antihero instead, like Venom and Morbius, two other Sony Marvel films.