Is Jessica Jones finally appearing in Daredevil: Born Again? Krysten Ritter hints at that in her new gym pics

Charlie Cox will reportedly begin filming “Daredevil: Born Again” from February. Till now, only one other returning cast member from the Netflix show has been confirmed- Vincent D’Onofrio’s Kingpin. However, rumors are swirling around about characters like The Punisher, Froggy, and more returning for the 18 episode show. Now, fans can consider adding another one in the list- Jessica Jones. Why? Because Krysten Ritter has almost confirmed her appearance. Read more below: Rumors of Jessica Jones appearing in “Daredevil: Born Again” are nothing new. Previously, it was speculated that the character will appear in “Echo” where Daredevil will look for her. But later on, it was rumored that Krysten Ritter won’t be appearing in the show because of scheduling conflicts. However, her new gym pics might hint that she is finally ready to take up the MCU opportunity again.

Krysten Ritter has shared several pics on her Instagram recently. In the pics she’s wearing a Daredevil t-shirt that has the logo of the superhero with the phrase “Choose Justice”. The actress recently wrapped up the shooting of “Orphan Black: Echoes” and has a free schedule ahead. Also, with “Daredevil: Born Again” shooting from February to December 2023, it makes sense that the actress will be able to appear in it, even if she wasn’t able to show up for the “Echo” series.

Is This An Actual Confirmation For Jessica Jones’ Appearance In Daredevil: Born Again? 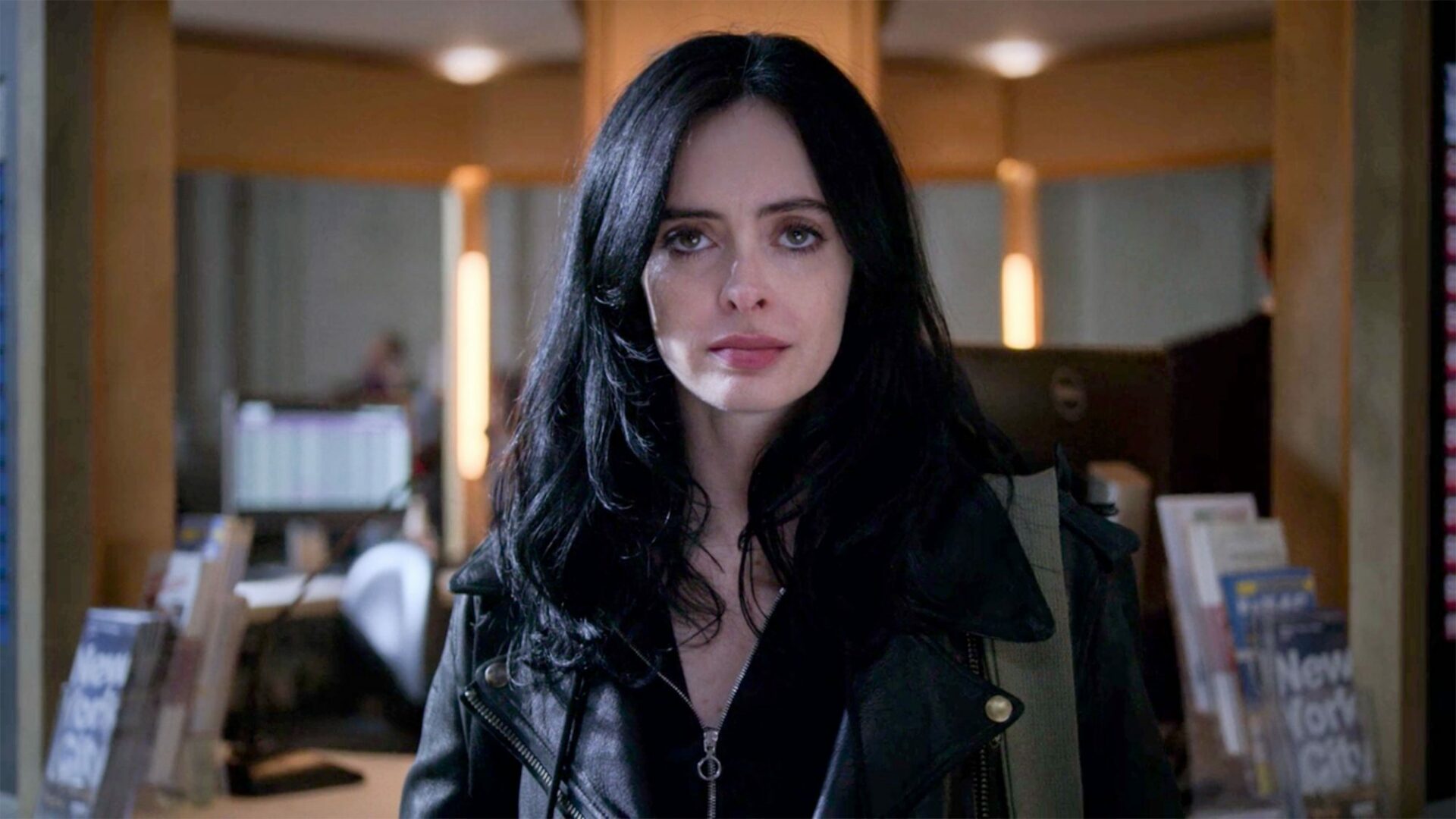 Krysten Ritter posting the gym pics in a Daredevil t-shirt could just be to rile up fans so that they urge Marvel Studios to bring her in. However, we don’t think so. It seems like a hint that she’s indeed in the show because if she wanted to urge fans to campaign for her return, then she would ideally have done it long ago and not a month before “Daredevil: Born Again” begins filming.

As such, the timing of the photos plus the merchandise she’s wearing makes us think that Jessica Jones is indeed in the show. Also, since “Daredevil: Born Again” has 18 episodes so it makes sense that plenty of characters who appeared in the Marvel Netflix shows will show up along with the MCU characters. And Jessica Jones is definitely a popular character. After all, her show was the only other Marvel Netflix show apart from “Daredevil” that has 3 seasons.

What do you think about Krysten Ritter’s pics? Are they an indirect confirmation that she’s in “Daredevil: Born Again”? Let us know.