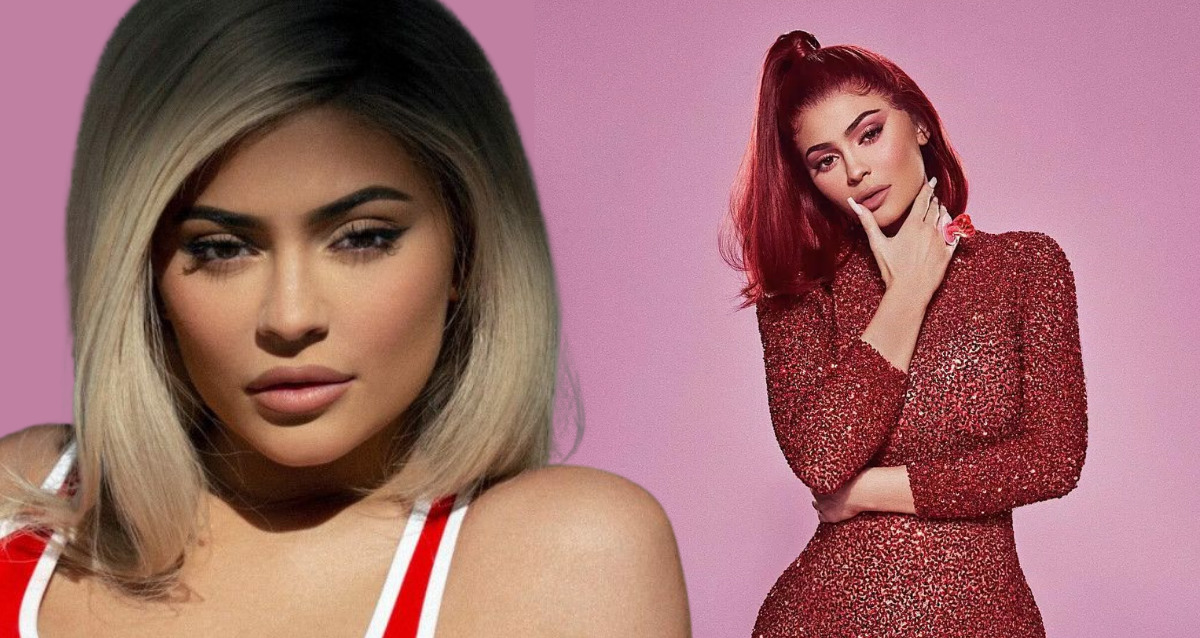 Kylie Jenner sends temperatures soaring in a cleavage-baring latex catsuit as she indulges in the promotions of her KylieSKin lip oils. What’s jaw-dropping is that the star gave birth to a beautiful baby boy just two months back.

Kylie Jenner posed up a sizzling storm as she sported a skimpy latex top in a recent TikTok video.

The global reality star was all curves and essentials in the plunging skintight latex catsuit. To heat things up, she left the top unzipped. The figure hugging garment could have popped open at any moment.

On Wednesday (April 20), the makeup mogul modeled during a photoshoot for her Kylie Cosmetics brand. This comes after she launched a new collection of her best-selling Lip Oils last month.

25 year-old Kylie Jenner took to TikTok with a sizzling TikTok clip. The footage first saw a selfie of her looking absolutely breathtaking in her loungewear.

The Kardashians star went ahead to put on a stunning display for her fans as she revealed her eye-popping pink closet. As well as a pink shoe collection and matching pink nails done flawlessly after a presumed pampering. 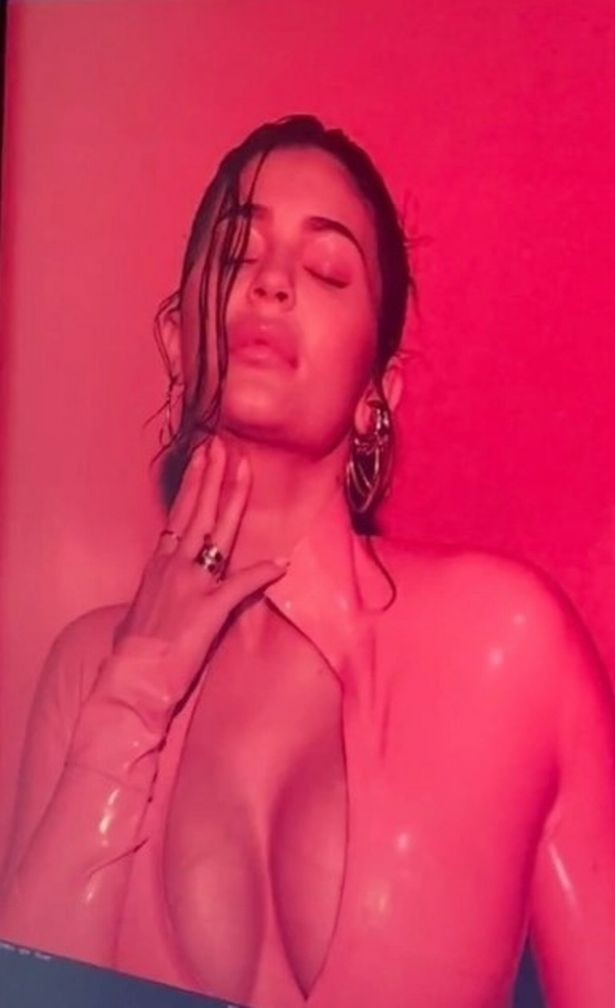 Kylie put on a plunging display in a tight pink catsuit (Image: INSTAGRAM)

Kylie wore nothing but a white bathrobe for the photoshoot. For the promo, she applied her new makeup products.

After that, she was a complete sensation as she appeared in a skin-hugging red latex outfit and put her killer figure on full show.

The fashionista styled her voluminous brunette hair at the back. But she let a few loose tresses fall over her face in a sultry look. 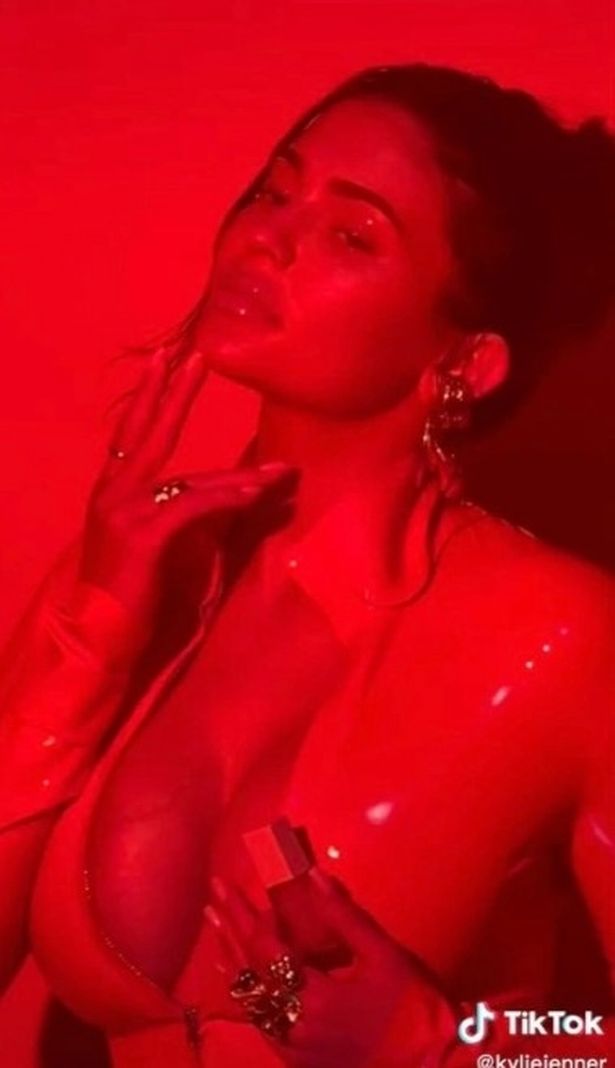 Kylie has an ardent fan following who wouldn’t stop gushing over her fabulous latex curves. A few even made remarks about her post-pregnancy look in the comments.

One fan wrote: “Glowing after pregnancy.”

A second said: “Damn, she is so pretty.”

A third agreed: “Her life is so gorgeous and I’m so envious!”

Kylie Jenner gave birth to her second child with Travis Scott in February. Before that, they welcomed their daughter Stormi in 2018. 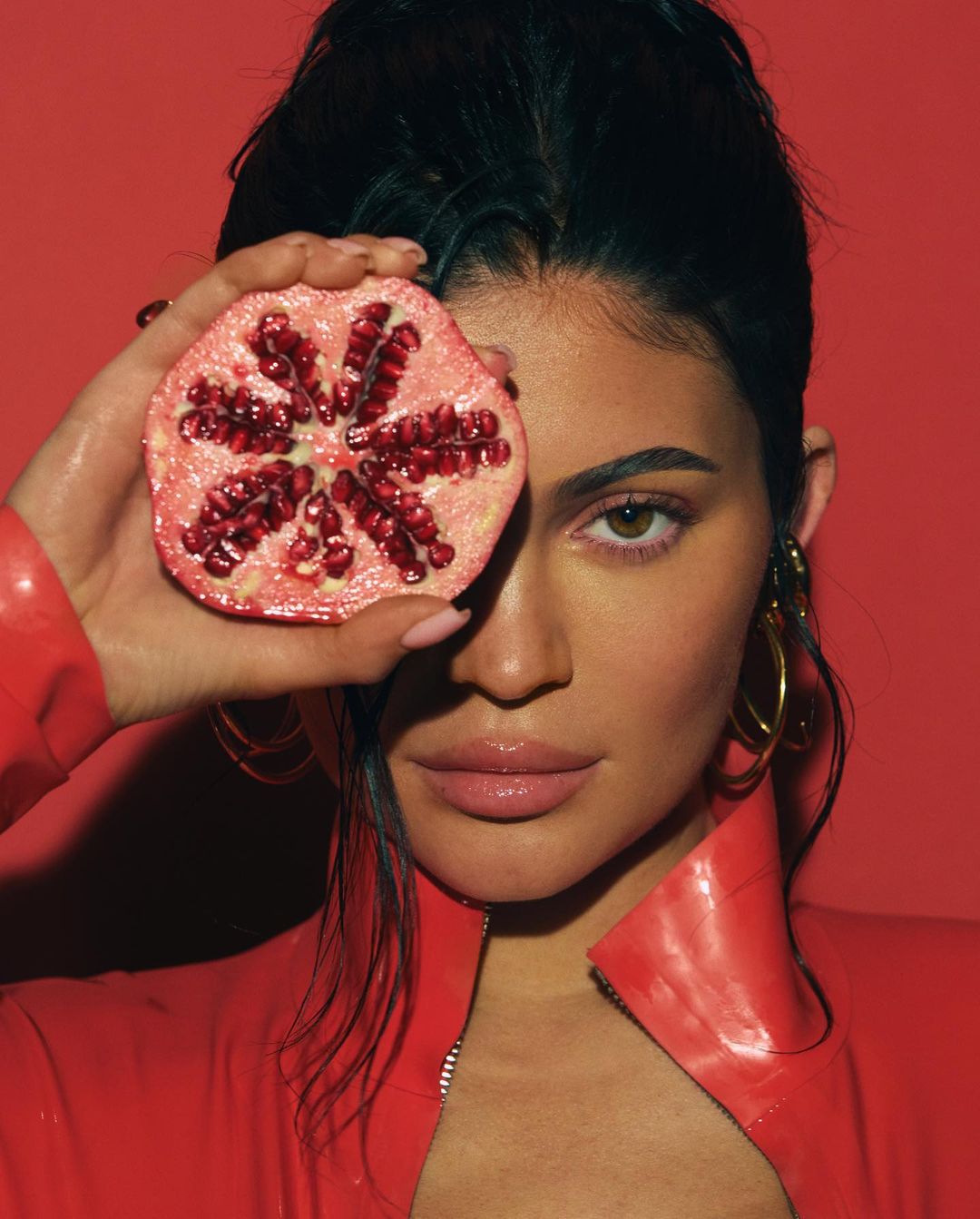 She shared a TikTok clip to promote her Kylie Cosmetics brand (Image: INSTAGRAM)

The pair still haven’t named their son. But previous updates suggest that they originally called him Wolf.

Her sister Kim got into an interview on Live with Kelly and Ryan last week. And in a conversation, she gave fans a little sneak peek into their lives.

“There’s one name lingering, but she really wants to make sure.

“It’s a really big decision. It’s the hardest thing ever in life is to name a child.” 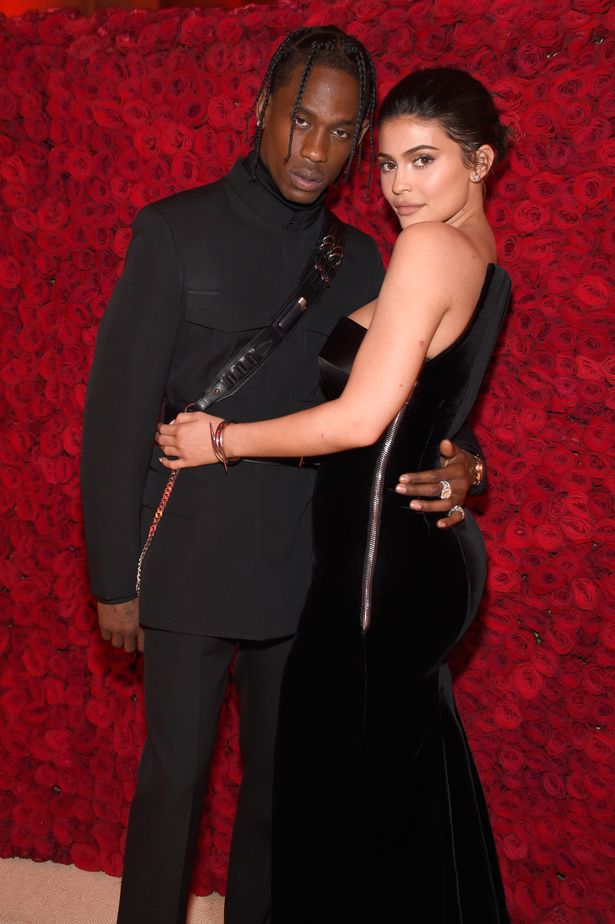 Kylie gave birth to her second baby with Travis in February (Image: Getty Images for The Met Museum/Vogue)

Kim also talked about how she named her four children with her rapper ex-husband Kanye. They are called North, 8, Saint, 6, Chicago, 4, and Psalm, 2.

“I personally—when I had my kids, I didn’t name them until they were born. You really want to see what they look like…

“And I always—when I would hear people do that, I would say, ‘How do you not be prepared for that? You have nine months to think about this.’ But no matter what it’s just the hardest decision ever.” 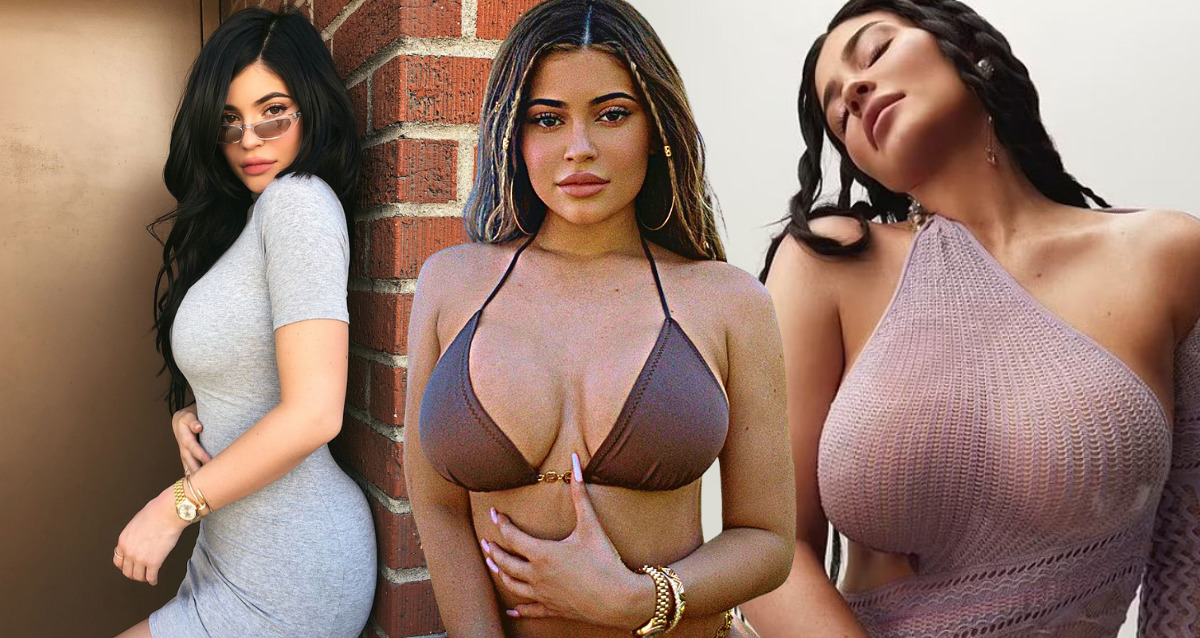