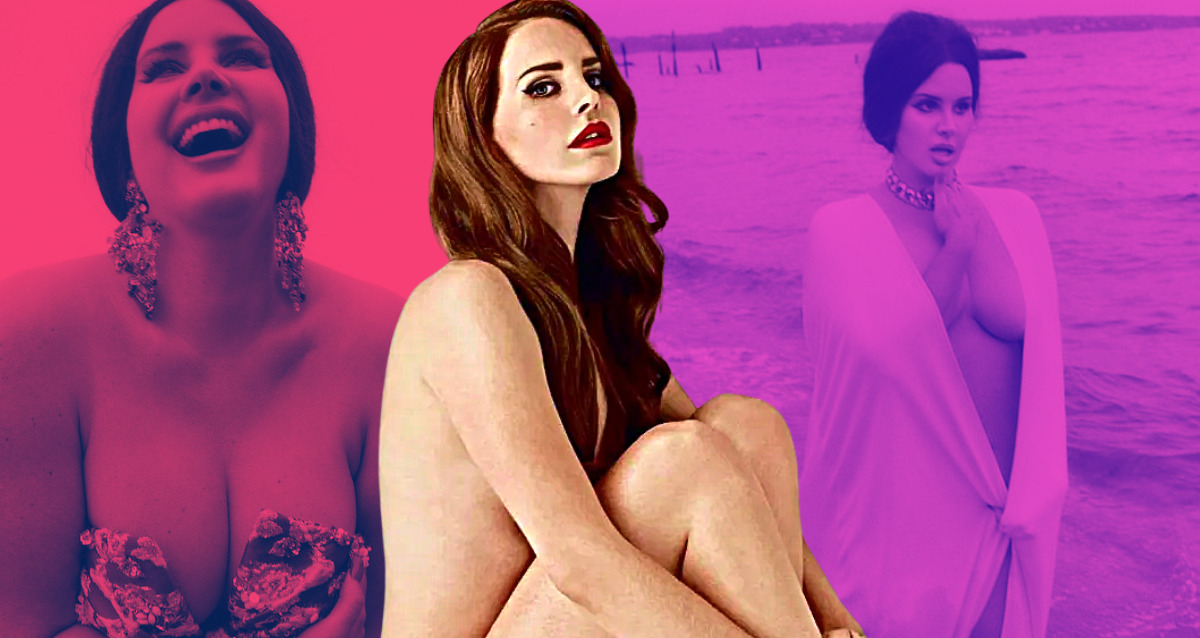 Back in 2015, Lana Del Rey dropped a chart busting track called High By The Beach. And clearly, the pop sensation continues to be the head turner as she grabs all eyes by the beach with her recent photoshoot.

The 36 year-old singer was born as Elizabeth Woolridge Grant. She was featured on the cover of W Magazine’s Volume 3, The Music Issue. And needless to say, she looked utterly breathtaking in the pages of the upcoming June issue. 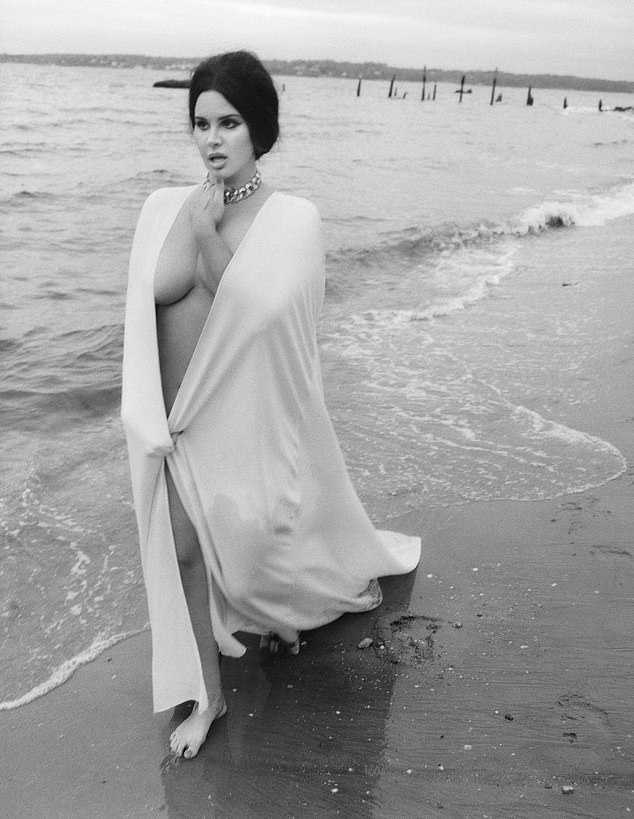 Lana Del Rey put on an racy display in a revealing Valentino gown for W Magazine’s Volume 3, The Music Issue

Lana Del Rey made a jaw-dropping outing in one of the shots captured by photographer Jamie Hawkesworth. The star was donning a very revealing Valentino gown.

Sara Moonves styled the Video Games hitmaker. She rocked an extremely low-cut Valentino gown which flaunted ample cleavage and leg as she walked down the beach by the ocean with the train of the dress dragging on the sand.

Her voluminous raven locks fashioned a retro updo. In addition, she sported a glamorous palette of makeup completed with smokey eyes. 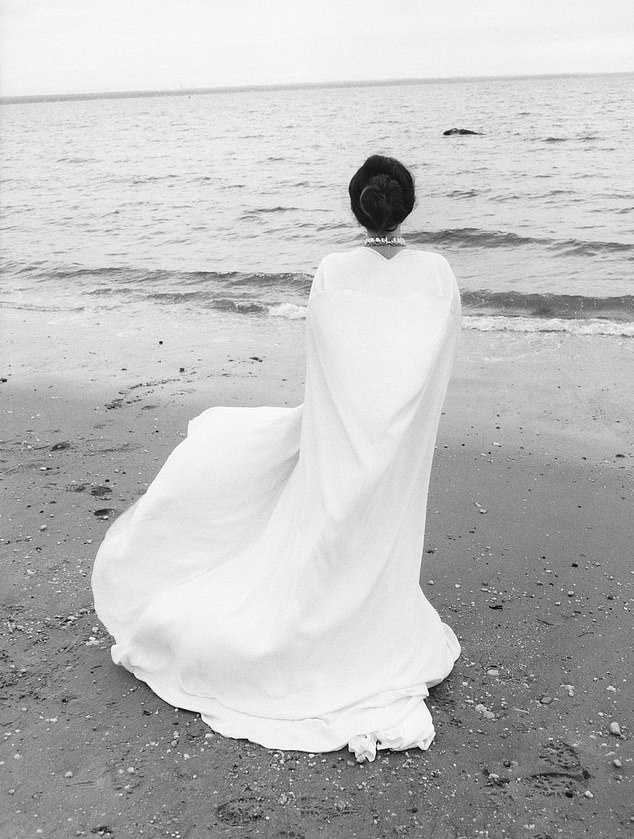 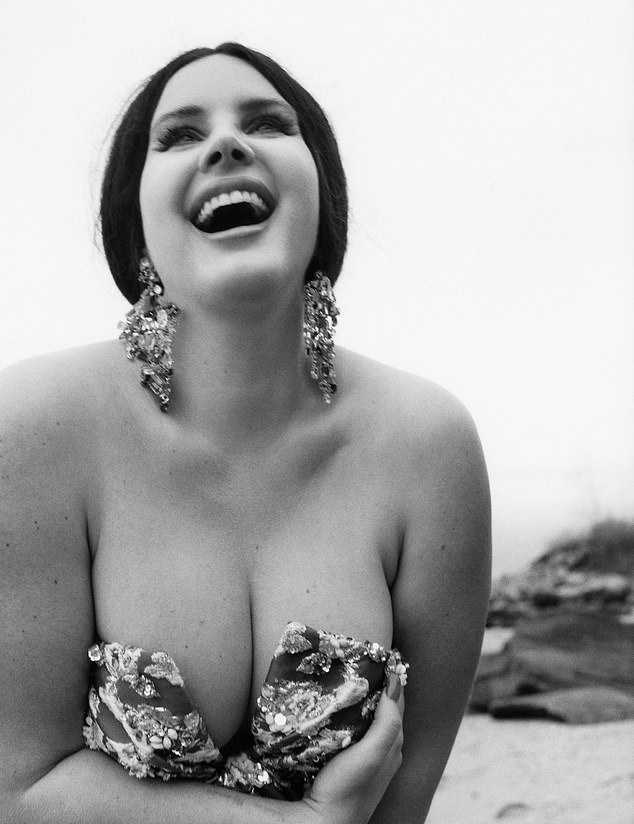 As for accessories, Lana Del Rey wore a large gold chain choker necklace by Swarovski. The piece of jewelry was an attention grabber as the star posed with her hand grazing her neck.

In yet another snap, Lana displayed her busty curves from the shoot as she donned a very revealing Valentino Haute Couture dress. 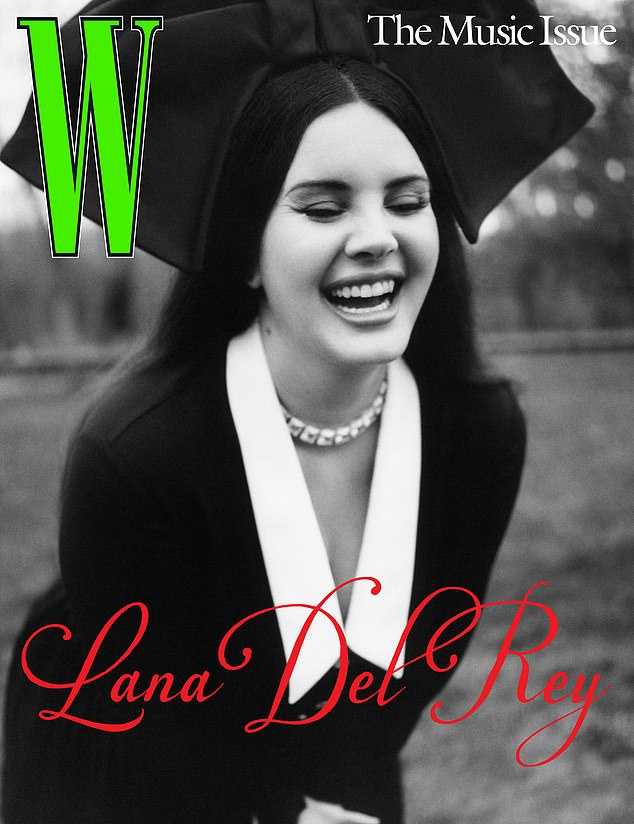 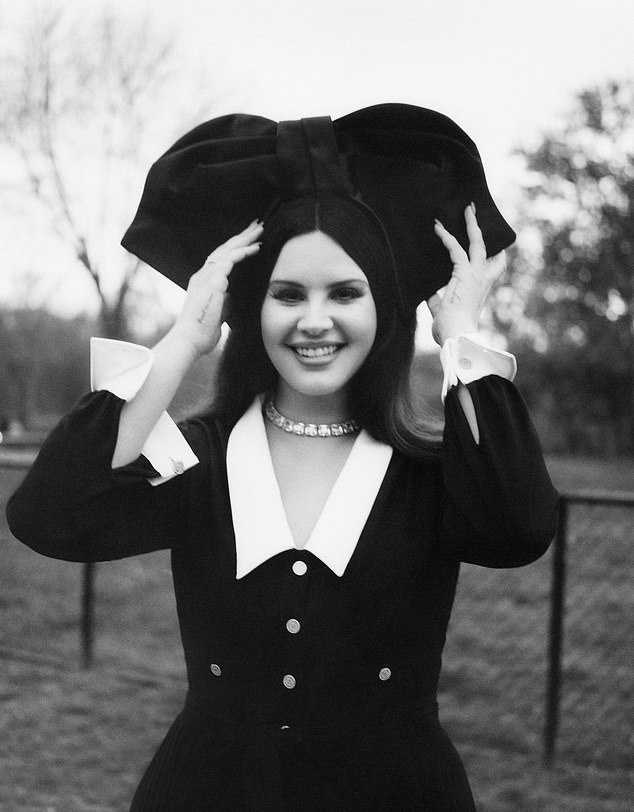 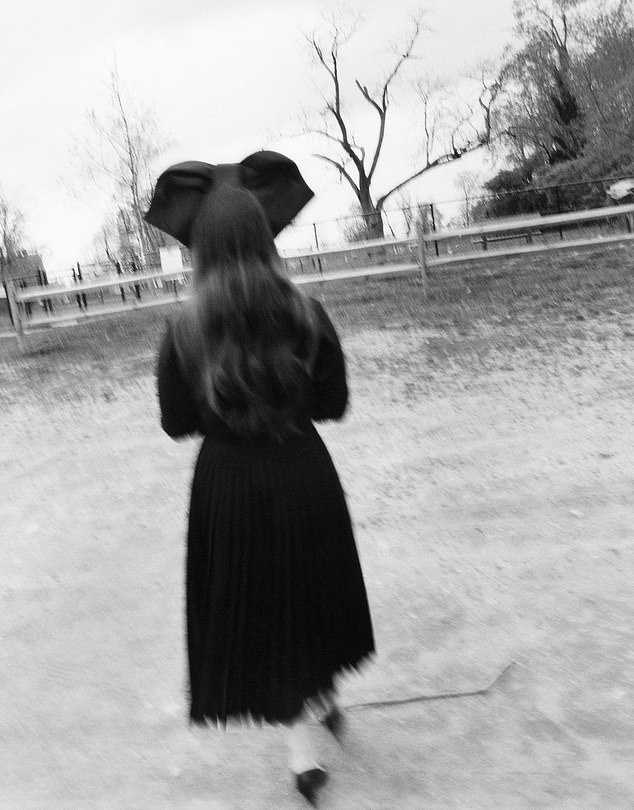 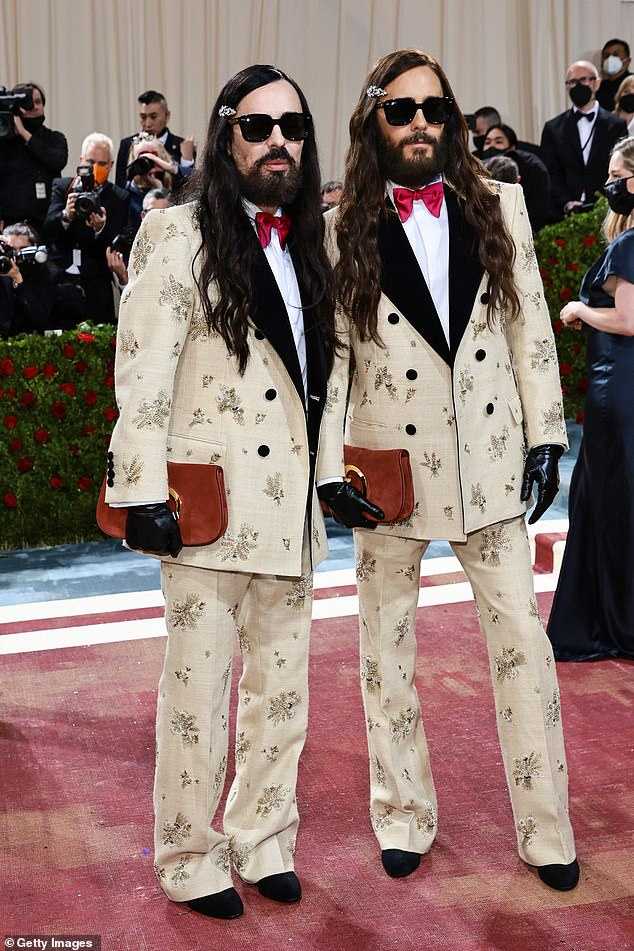 Again, Lana Del Rey flaunted her gorgeous laugh as she struck a pose for the cover of W Magazine in a black and white Celine by Hedi Slimane dress and belt.

The star accessorized her look with a massive black Albertus Swanepoel bow on the top of her head. And obviously, she wore yet another Swarovski necklace.

In addition to the photoshoot and cover, there was also an interview of the singer done by friend and Gucci creative director Alessandro Michele.

It is apparent that Lana Del Rey’s sense of style and music draws inspiration from old Hollywood fashion. Alessandro expressed his own adoration for the era and asked her what exactly from that era moves her. 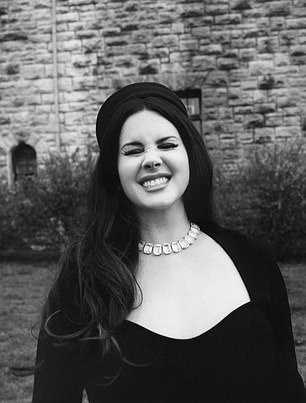 When I was younger, my grandparents would let me watch their old movies 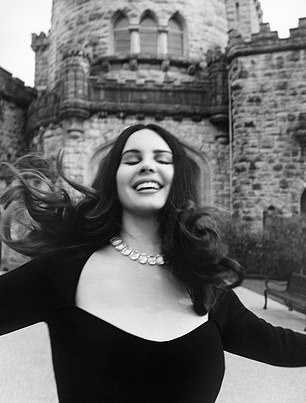 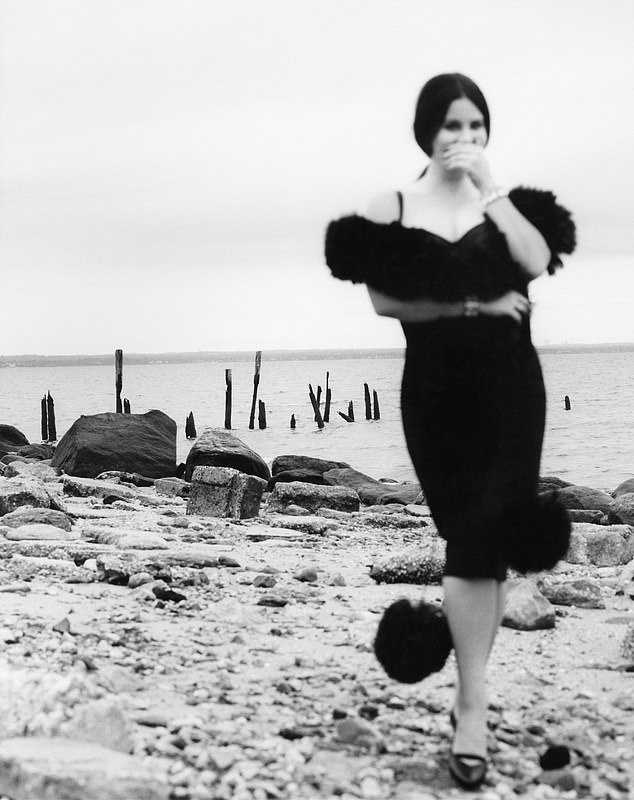 ‘Everything. When I was younger, my grandparents would let me watch their old movies, and I related to the subtle nuances of the female characters. Not much needed to be said; a lot was inferred between the lines.

‘When things got bigger for me and my career, I always assumed that just by me speaking and being myself, people would know who I was inherently. I learned that was not true. You had to really spell things out, and that was very hard for me.’

He also asked Lana Del Rey if she had any recollection of her dreams. Also if she has tried incorporating them in her music.

‘I’ve only recently started having dreams that are not stressful. My dream life is this intense other life. I think that’s why I’m tired during a lot of the daytime, because my dreams are so intricate. 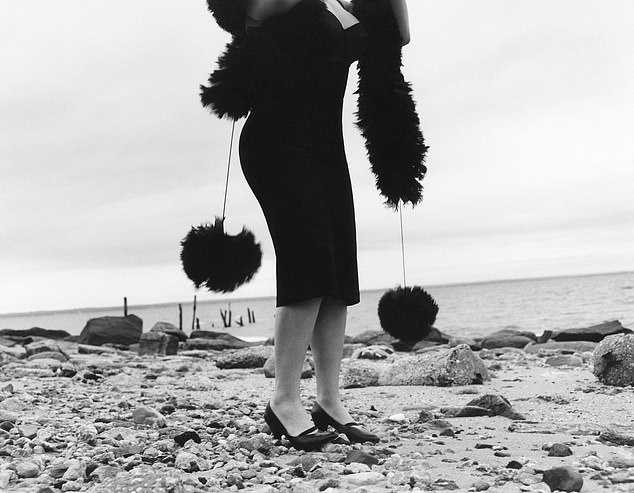 They’re obstacle courses, and I never use them in my work 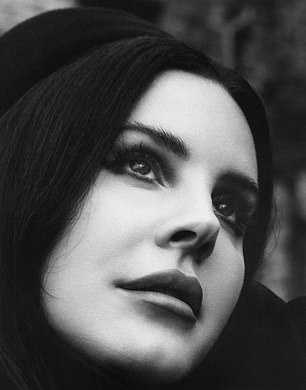 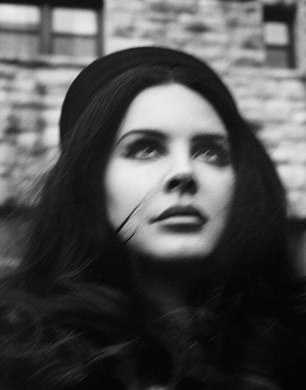 She posed looking up at the sky

LDR Talks About Dreams And Music

‘They’re obstacle courses, and I never use them in my work. In my work, if anything, I might even be trying to calm myself down from the way my mind is churning 24 hours a day, by just talking it all through. Do your dreams dictate your creations?’

Alessandro also said that he has a habit of keeping a journal of his dreams because ‘the unconscious part of us is beautiful.’

‘I’m a big studier of Carl Jung, who says that the only opportunity that the unconscious has to speak to you is through your dreams, or through automatic writing, which is similar to what I do when I’m singing into my phone in the mornings.

‘He even suggests you write with your left hand if you’re right-handed, so you can see what comes up first. 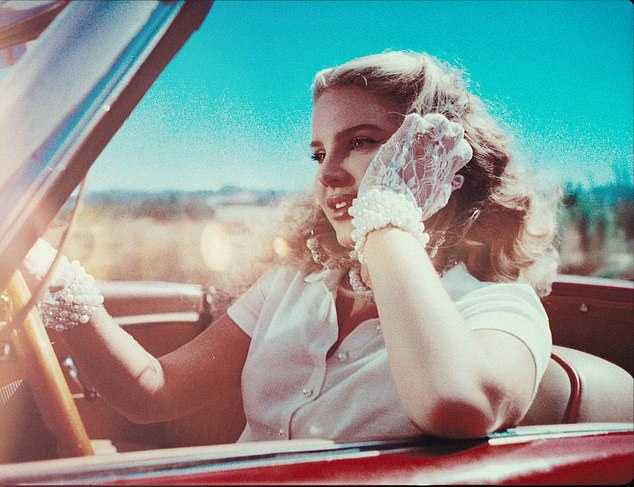 Her seventh studio album, Chemtrails over the Country Club, came out on March 19, 2021

‘Because you have to write so slowly, you might end up writing, “Help!” Whereas with your right hand you might say, “Today went well. I took out the garbage, I did the laundry, I did phone calls,” and then suddenly you say, “And I really miss him. I really, really miss him.” And then you think, Oh, I just got to the heart of it.’

Only recently, the New York native took a little break, which was necessary as she had just released two albums last year.

Her seventh studio album, Chemtrails over the Country Club, was released on March 19, 2021. It was followed by her eighth studio album, Blue Banisters, on October 22, 2021.

Regardless of her incredible work, Lana Del Rey was not nominated for an award at this year’s Grammys. 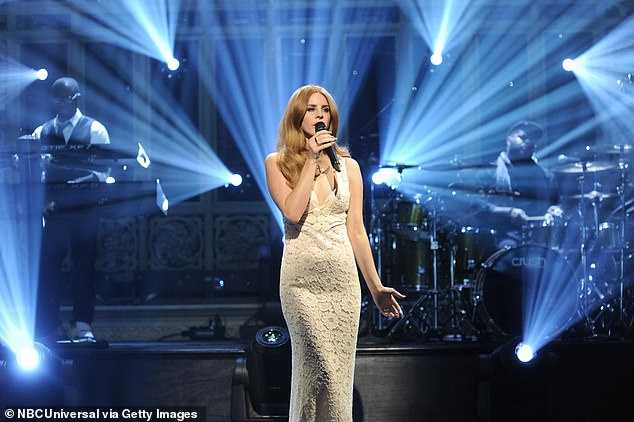 The Pop Sensation Is Here To Stay

The star has received six nominations for the most renowned awards in the music industry. But she is yet to claim one of hers.

Lana Del Rey first rose to fame among critics and audiences with her second album, Born to Die, in 2012. It was after she uploaded self-made music videos of her songs, Video Games and Blue Jeans, on YouTube.

The sensation became known across the world after her phenomenal performance of both the songs on Saturday Night Live in 2012.

‘There’s backlash about everything I do. It’s nothing new,’ she said in a Rolling Stone interview at the time. ‘When I walk outside, people have something to say about it. It wouldn’t have mattered if I was absolutely excellent. People don’t have anything nice to say about this project. I’m sure that’s why you’re writing about it.’