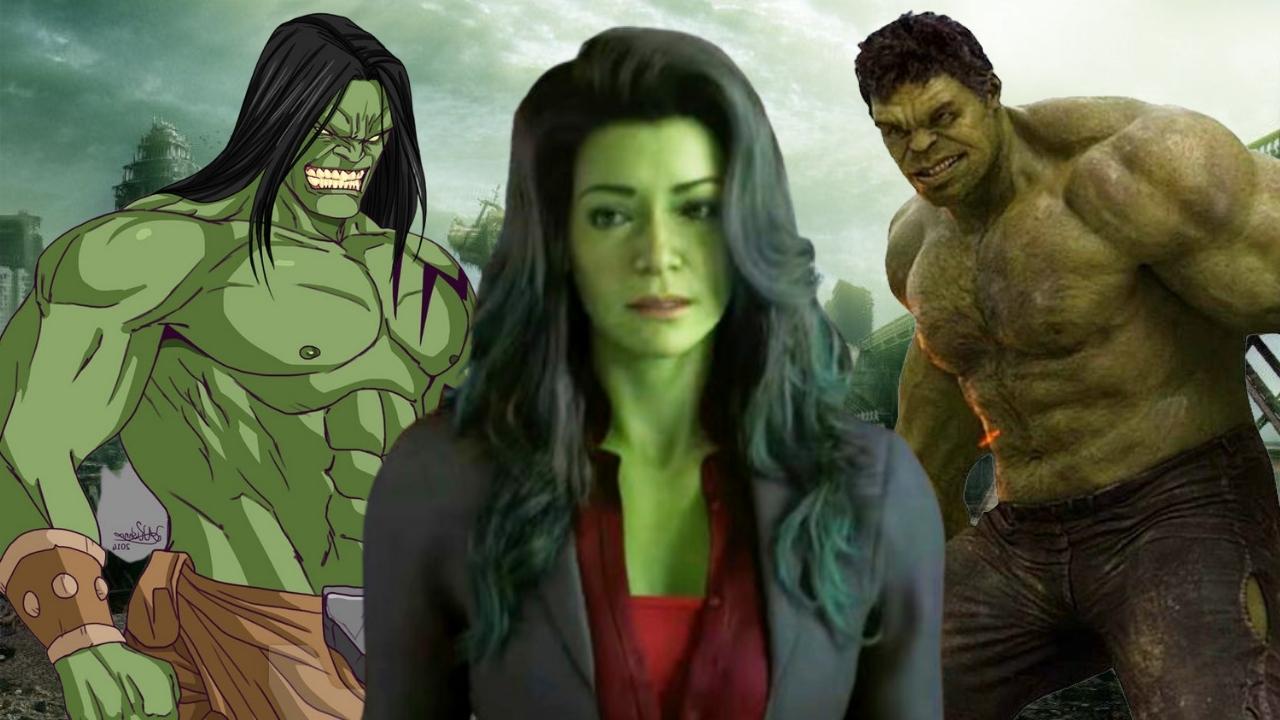 Marvel Studio’s next project She-Hulk: Attorney At Law is just around the corner. Tatiana Maslany is all ready to set the stage on fire with her debut in the Marvel Cinematic Universe (MCU). It is intended to be the eighth television series in MCU, sharing continuity with the films of the franchise so far.

All the details about the series have previously been shared on our website. Check them out here. However, some new details have surfaced from recently released clips from Marvel.

The New Origin of She-Hulk The Marvel comic book nerds are well aware of the origin story of Jennifer Walters (aka She-Hulk). In the comics, Jennifer was shot and seriously wounded by Nicholas Trask (killer of her parents). It is then Bruce Banner, her cousin, decides to pay her a visit to the hospital. Reluctantly, due to the absence of any donor available, Bruce decides to provide his own blood for a transfusion. Soon after, Bruce’s gamma-irradiated blood, combined with Jennifer’s anger, transforms her into the green-skinned She-Hulk.

However, in the latest promo video shared by Marvel Studios, it is seen that Jennifer and Bruce Banner together meet in a car accident. Bruce is in his normal human form, with his right hand in a sling (post-Endgame). Due to this, their open wounds mingle their blood and leave Jennifer with a wacky new set of “Hulk-like” powers.

For better or worse, this origin story does do a pretty quick job at moving all the pieces on the board to the positions Marvel Studios wants them in. This makes it easily explainable and allows the script to establish the show at a quick pace.

A nod to Thor: Ragnarok

One of the latest clips released showed a surprising connection between the series and Thor: Ragnarok. In the clip released via IMDB, Jennifer Walters and Bruce Banner are driving together in a car. They are having a conversation about the virginity of Steve Rogers (a popular fan theory). Finally, Walters settles on the conclusion that Captain America must be a virgin since he was too busy being the symbol of the country. In the midway of their discussion, suddenly a spaceship appears in the middle of the road. This leads Walters in crashing their car on the side of the road.

What’s surprising was the design of the spaceship that appears before them. A closer inspection can clearly reveal that it is very similar to the spaceship seen in Thor: Ragnarok on the trash planet of Sakaar. Particularly – the ‘pleasure ship’ owned by the Grandmaster in Thor: Ragnarok. The ship is called the Commodore and is even seen at the beginning of Avengers: Infinity War. However, it was destroyed by Thanos in the movie by using the Power Stone, so it remains to be seen who is using it and what is it doing back on earth.

Although, it was never exclusively shown that Thanos destroyed the Commodore along with the Asgardian Ship. It can be theorized that the ship must have survived and was now being piloted by someone else. Who this could be?

The most logical guess goes to – King Valkyrie. Valkyrie is well aware of Bruce Banner and his alter ego. Bruce knows her too. And Valkyrie is also now the King of New Asgard on Earth. So it could be possible that it is her paying Bruce a visit after the events of Thor: Love and Thunder. This enables the car to crash. Valkyrie then takes both of them to New Asgard where Bruce mentors her about her newfound powers. 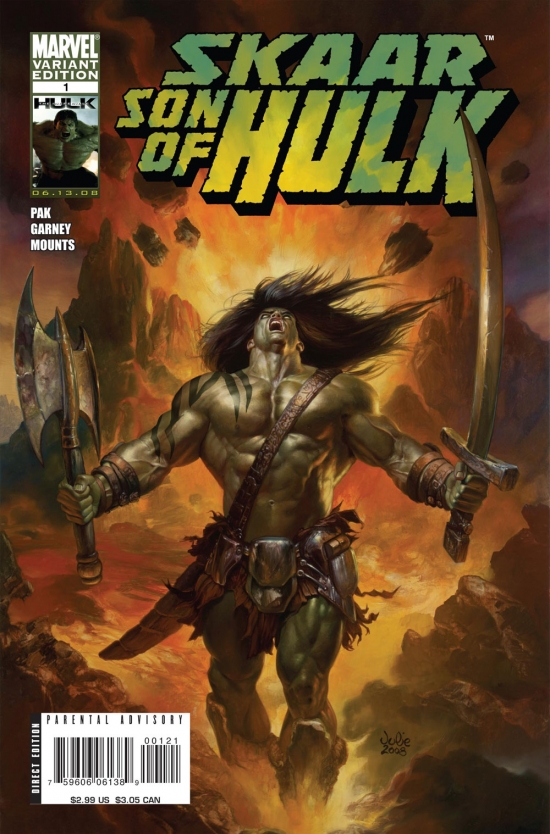 It has been established at SDCC 2022, that Marvel is doing Thunderbolts at the end of Phase Five. One of the key members of the Thunderbolts team is Red-Hulk aka Thunderbolt Ross. Due to the unfortunate demise of William Hurt who had played the character so far, Marvel may recast him with a new actor. It is also being rumored that a possible World War Hulk project is in pipeline at Marvel Studios. Although exclusive rights for Hulk still stay with Universal, if Marvel does break through, they might do it. In order for all of it to play out, Marvel will ultimately need to introduce the Hulk Family. So, the spaceship that appears in the clip may very well be being piloted by Skaar.

Skaar, in the comics, was the son of Bruce Banner’s Hulk and Caiera (a Sakaar woman) who was conceived during the “Planet Hulk” storyline. In the MCU, Hulk was banished to Sakaar for 3 years. When Thor arrives on the planet (Thor: Ragnarok), Bruce was in his Hulk form and had no recollection of past events. Maybe during that time of him, Skaar was born. And Skaar was now back on earth, eager to meet his father! This theory is garnering much attention because of an exclusive coverage made by The Direct back in June, of Hulk’s son making an appearance in the She-Hulk show.

Given, how Marvel is slowly replacing its OG Avengers with their younger counterparts, this theory does not seem too impossible. Whatever it is, the truth will soon surface in a few days.