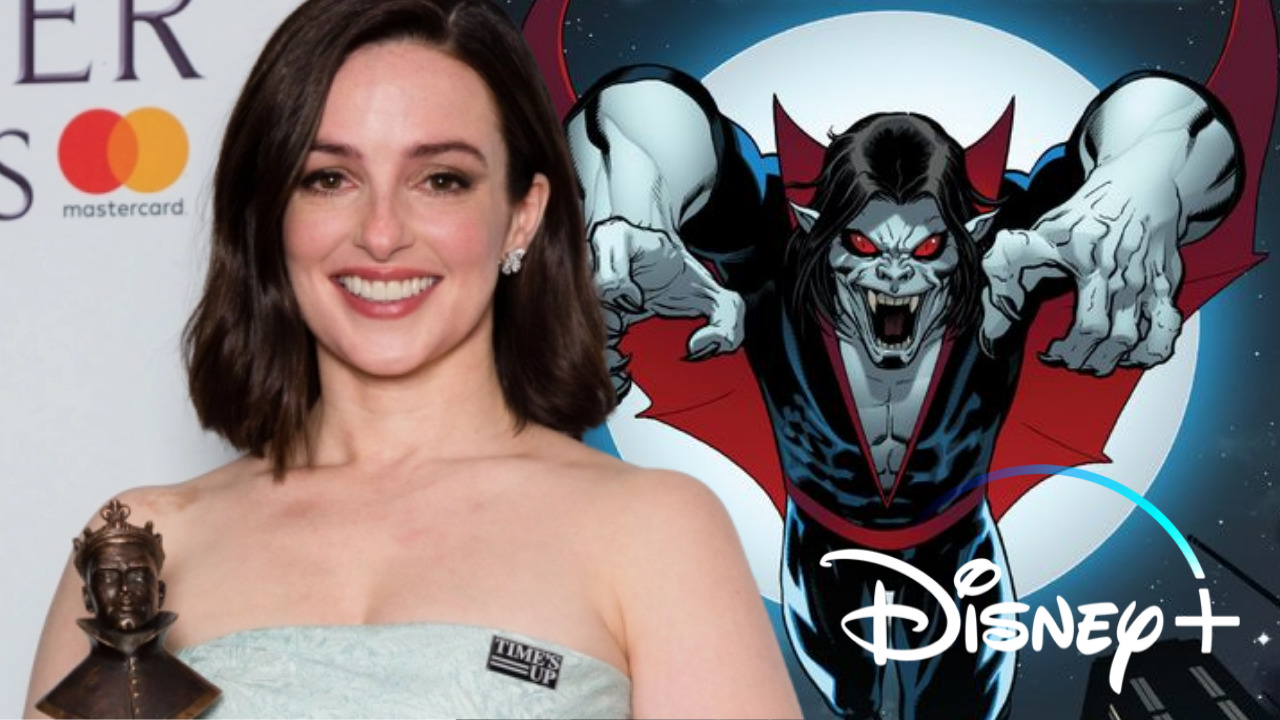 For the next few years, Marvel Studios plans to use Disney+ to deliver fresh and novel content. This, while still tying into the overarching narrative of the MCU’s Phase 4. There is a Halloween special in the early stages of development. Furthermore, a holiday special is also being filmed alongside the third Guardians solo movie.

After a casting call in November 2021, Disney’s Coco star Gael Garcia Bernal was cast as Werewolf By Night for the upcoming Halloween Special. It appears that the MCU’s newest member will be joined by a co-star in this enigmatic project, one that will introduce yet another creepy character to the MCU mythos. 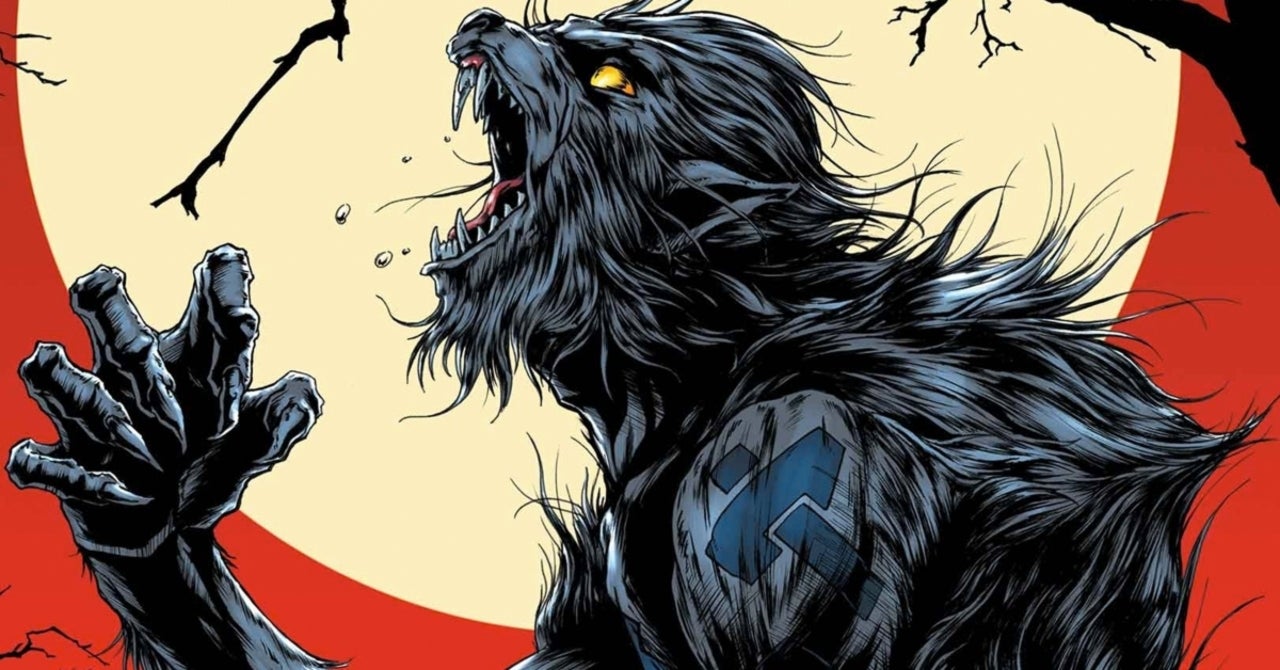 Marvel Studios’ Werewolf By Night has added actress Laura Donnelly to its cast, according to Deadline. Despite the fact that her character hasn’t been officially announced, Deadline’s sources say she could play Nina Price, aka Vampire By Night.

Daniel Richman retweeted the article with the caption “Vampire by Night!” in support of the theory that Donnelly will play Nina Price.

Vampire By Night In The MCU 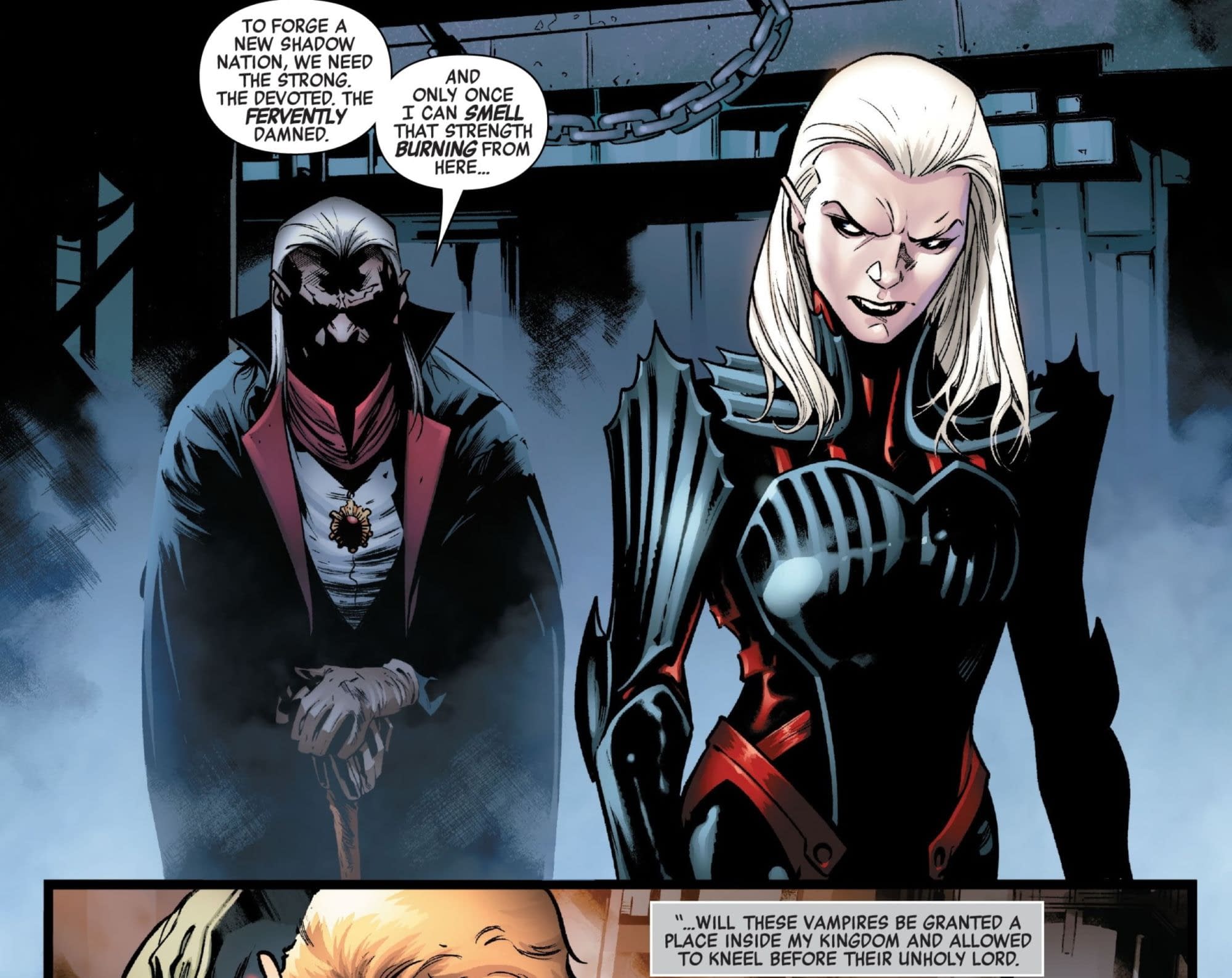 Laura Donnelly has amassed an impressive film and television resume in the last few years. Her roles include the likes of Tolkien and The Nevers that serve as high points. Hopefully, with this presence in the upcoming Marvel Studios Halloween Special, she will have the opportunity for her most well-known role to date.

The character she may play could be an exciting new addition to the MCU’s growing collection of creepy heroes and anti-heroes. Mahershala Ali’s Blade and Oscar Isaac’s Moon Knight will lead the way. However, this Halloween Special on Disney+ will carry the day when it debuts in October.

Nina Price is the niece of Jack Russell, the iconic alter-ego of Werewolf By Night. This indicates that Garcia will try to take on that version of the character in this special. As a werewolf or vampire, she has the ability to shapeshift. Her comic origins are linked to Darkhold, which made its Disney+ debut in Episode 9 of WandaVision.

More information about the upcoming Halloween Special should become available as the year progresses. This will give fans a better idea of what to expect. For the time being, anticipation is building as the MCU’s ever-expanding narrative begins to include vampires and werewolves.