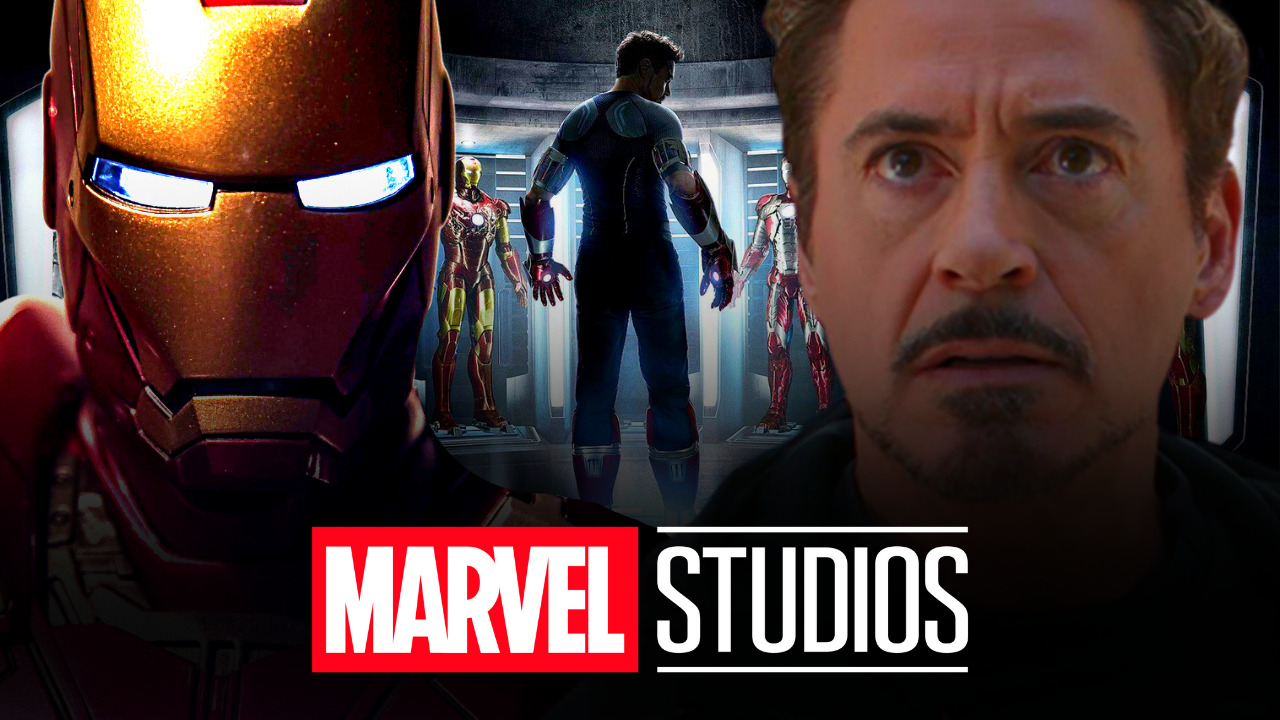 It’s very much apparent now of the contributions that Robert Downey Jr. gave way to the MCU. Since his entry as the lead in Iron Man in 2008; he has been the brand ambassador for Marvel. It’s through him that we’ve got to see the potential growth of the MCU. The character of Tony Stark was more of a moral lesson. His characterization and backstory inspire everyone to embrace what you can do with what you have.

Even though that time is now over, his legacy as the character still has an impact on the future of the franchise. Marvel Studios is already paying homage to that legacy in a number of ways, with shows like Don Cheadle’s Armor Wars and Dominique Thorne’s Ironheart coming out in the next few months.

Even though Iron Man has been in the MCU for a long time, fans always enjoy discussing the role. For example, if Iron Man 3 is a Christmas movie. Tony Stark’s death in Avengers: Endgame makes him a constant presence in the MCU’s stories even after his death.

Iron Man also helped Marvel Studios become better at superhero merchandise. Such things keep getting better with each new movie in the MCU that comes out. Now, reports say that fans will be able to get some Iron Man-themed material that should be fun when it comes out. 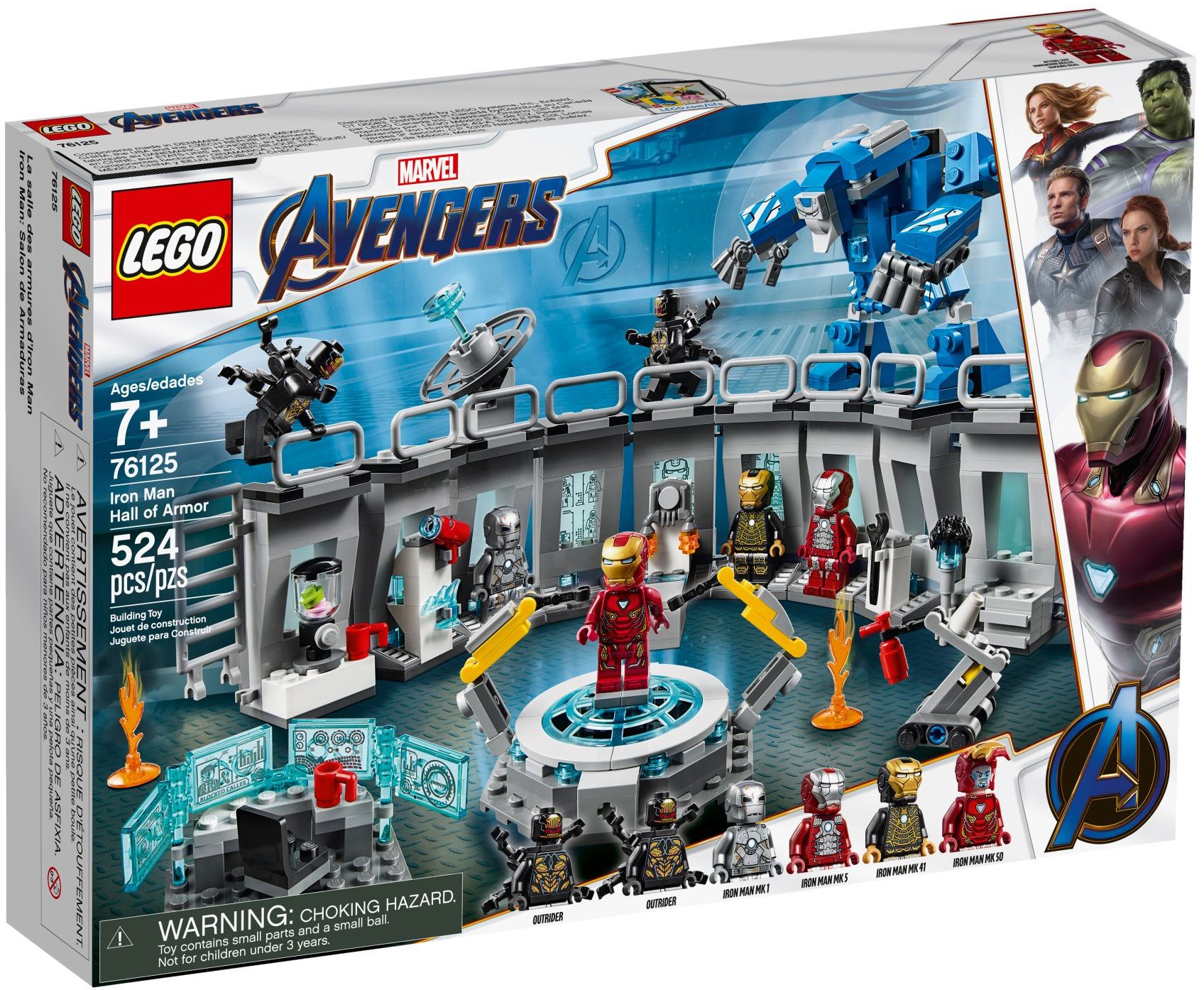 You can even combine this set with LEGO’s other Hall of Armor sets. There will be eight displays in the new set. Besides that, the set also has an armor testing platform, Tony’s work station, a column drill, and Tony’s Audi R8 Spyder. It could also even have the DUM-E robot from all three of Tony Stark’s solo movies in it. 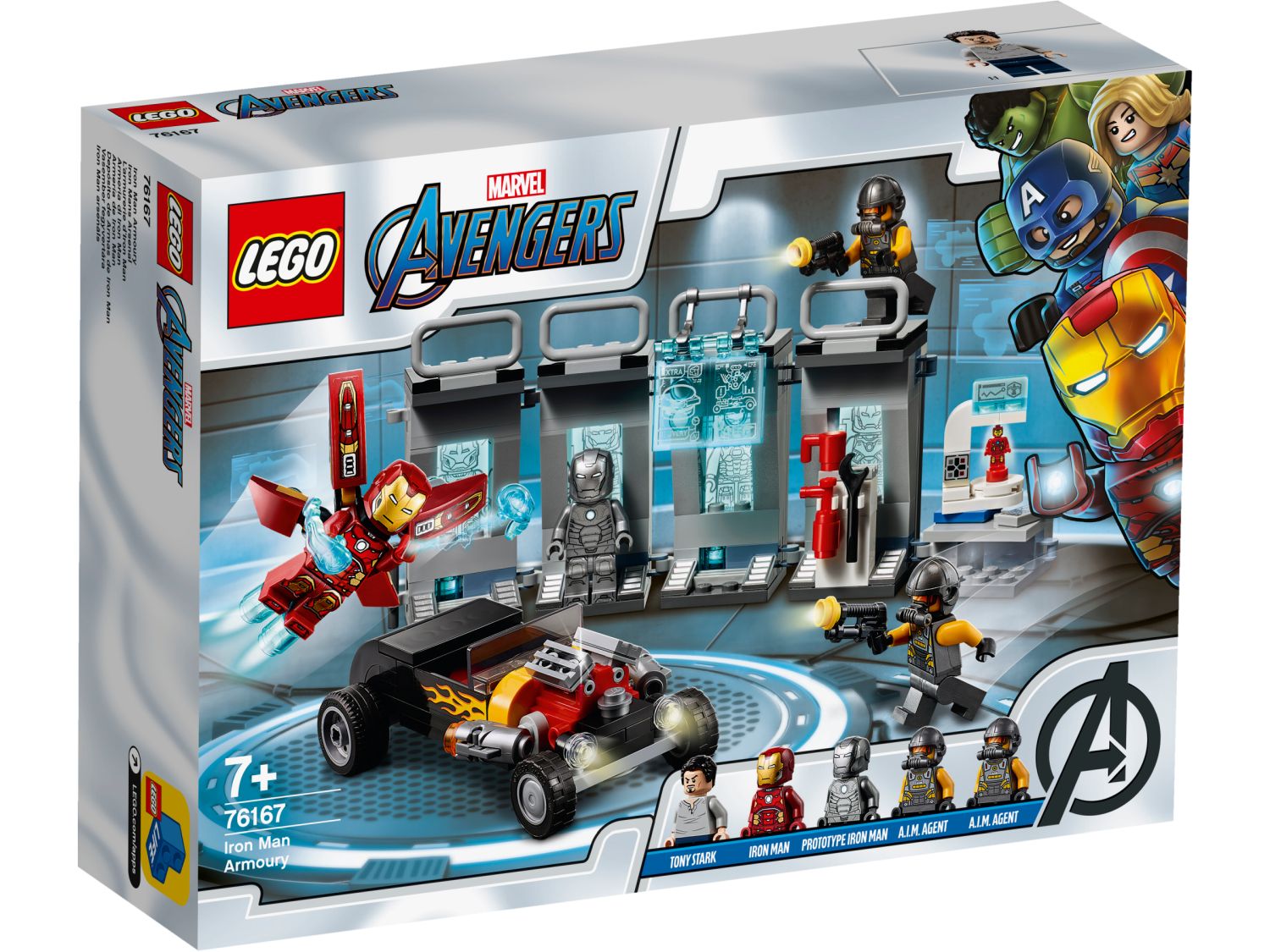 In addition, the set will come with minifigures for Ivan Vanko as Whiplash, Rhodey in his first War Machine suit; Pepper Potts, Nick Fury, Iron Man’s Mark IV armor, and the Mark XXV Striker armor. The Mark 85 armor from Avengers: Endgame. There is a chance that the second suit could be used as a placeholder, though.

Also on the list is a buildable Baby Groot set, which is said to cost 55 Euros, which is about $62 USD and has 476 parts. The fan-favorite character from Guardians of the Galaxy Vol. 2 will be able to move his head and have fully fleshed out limbs. He will also come with a small plaque and a built version of the Awesome Mix Vol. 2 cassette tape, as well.

Paying Homage To The Role 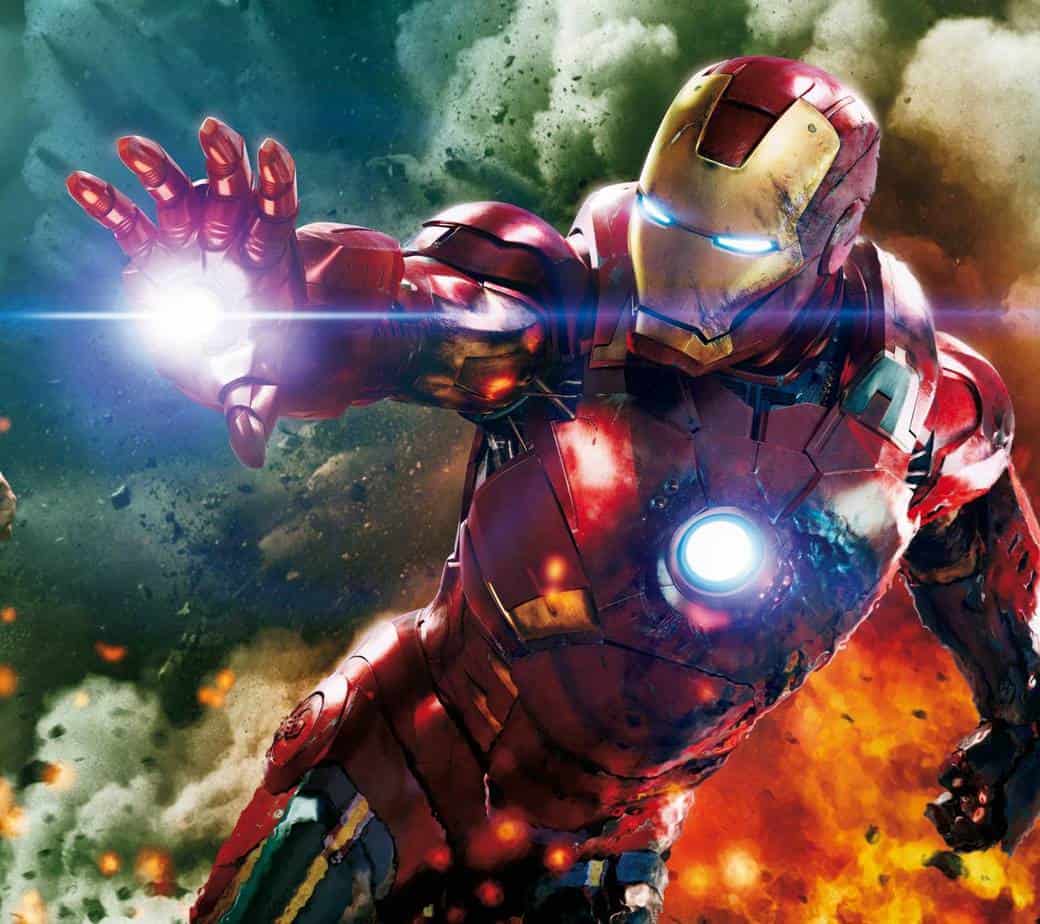 Tony Stark is both a man and a hero, and Iron Man’s Hall of Armor is one of the best-looking set pieces in the MCU.

Some hints about the many different suits and amazing technology can be seen all over Tony’s mansion in both Downey’s Iron Man movies. The first Avenger was never one to rest on his laurels. He was always working on new suits and weapons, and a lot of that is in this set in the form of mini-figures or buildable sets.

This is a great chance for people who love the MCU to make their own version of Baby Groot. He only appeared in Guardians of the Galaxy Vol.2 as a twig replacement for the big Groot.

A nearly 500-piece set will let fans relive some of the best moments from his early days with the Guardians of the Galaxy when he was still a big player. Now, you get the chance to bring this character to life in this set and pull in some action.

As the MCU’s LEGO collection grows even bigger, these two sets will keep Iron Man and Groot fans busy.

2022 turns out to be a big year for the superhero genre, and we’re being served. Watch all three Iron Man movies and both Guardians of the Galaxy movies on Disney+.