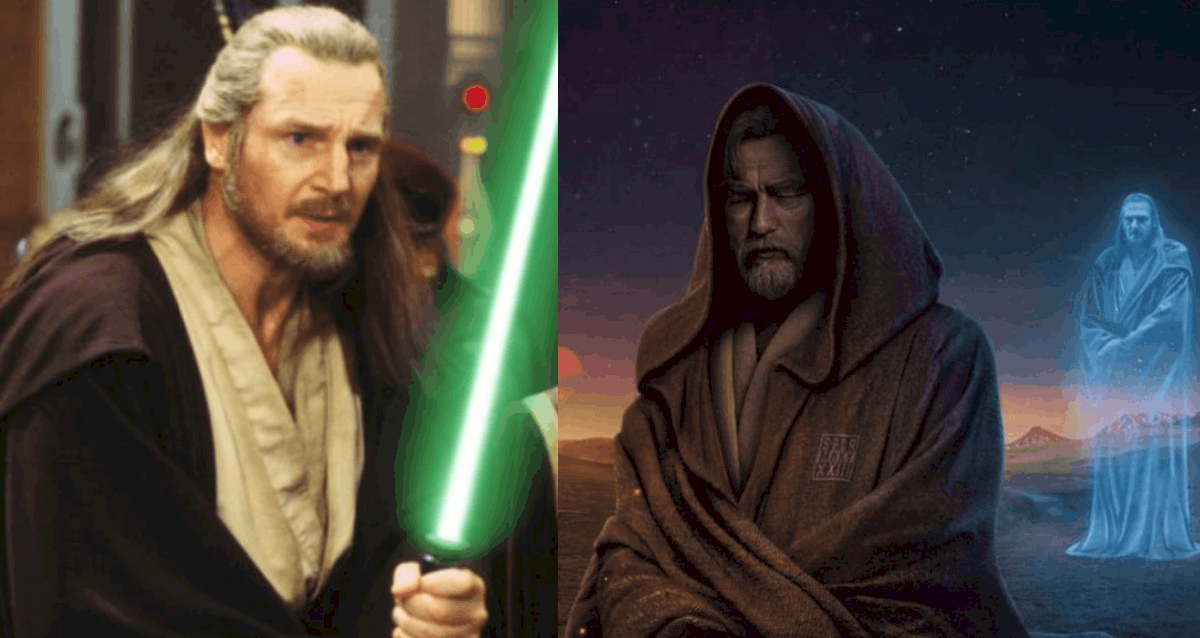 Out of all the Star Wars related shows coming out on Disney+, Obi-Wan Kenobi is perhaps the most anticipated one of the bunch. Till now it’s been confirmed that Ewan McGregor and Hayden Christensen will be reprising their roles as Obi-Wan Kenobi and Darth Vader.

Along with this, it was recently announced that Indira Varma will be joining the cast as well. But her role details are undisclosed for now. Now it looks like there are more people joining the cast. 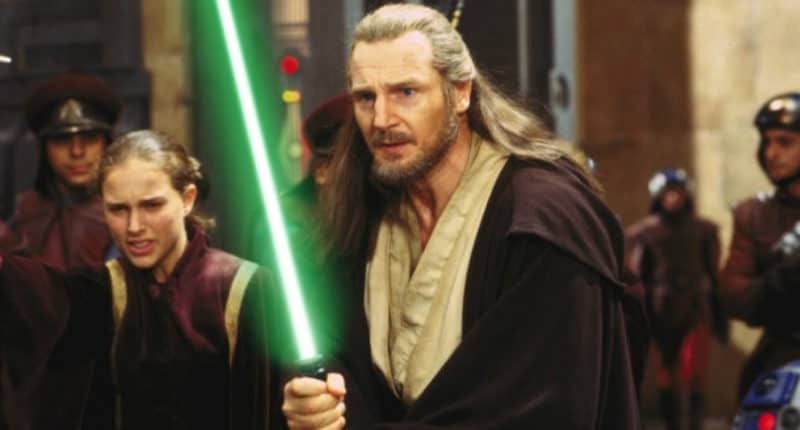 According to Small Screen, it looks like Liam Neeson will be reprising his role as Qui-Gon Jinn in the Obi-Wan Kenobi Disney+ series. Although nothing has been confirmed yet, but reports say that someone inside Lucasfilm is certain of Neeson signing up to essay the role again. 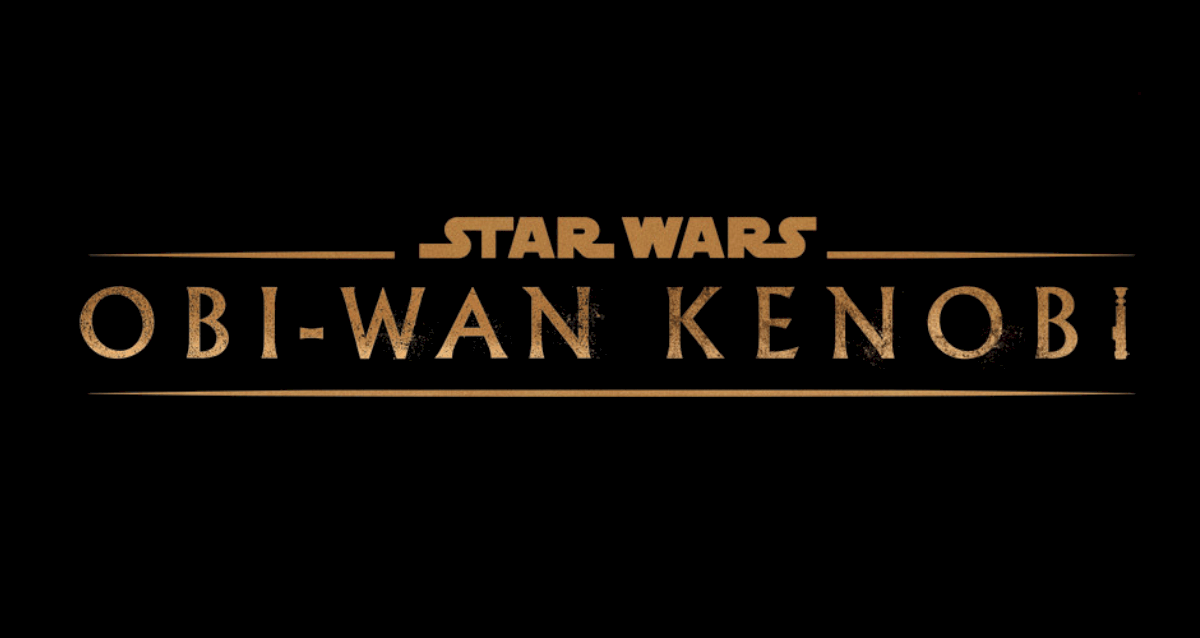 If the reports turn out to be true then it will be a dream come true for many fans. After all, many consider him to be one of the best parts of the prequel trilogy. Note that him meditating silently as they all waited for the gate to open again took everyone’s breath away. It was truly one of the bright spots in a divisive prequel trilogy of movies. 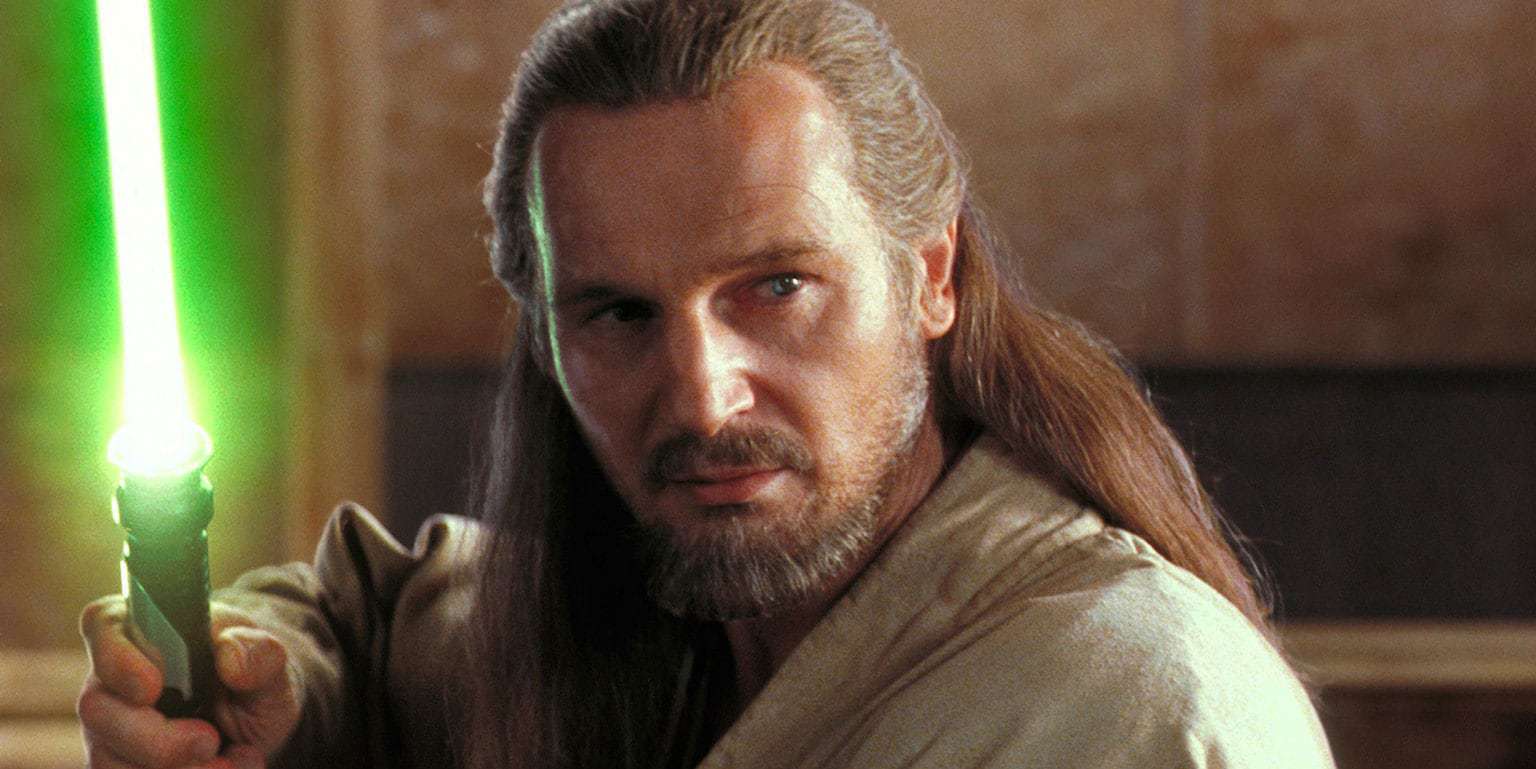 If you have watched The Rise of Skywalker, you might have heard Qui-Gon’s voice as he was talking to the protagonist of the story- Rey. It happened when she was fighting the last battle in her trilogy of movies. Neeson himself came back to voice the role so that it wouldn’t turn out to be a huge shock if he managed to come back in the next series or film.

We would request you to keep your expectations in check since the source is anonymous and nothing has been officially confirmed yet. But we sure would love to see Liam Neeson back with McGregor and Christensen. It will truly be a sight to behold then.

Check Out: Darth Vader: A Star Wars Story Fan Trailer Will Make You Root For The Iconic Villain