Liv Tyler In Talks To Come Back As Betty Ross In ‘Captain America : New World Order’ 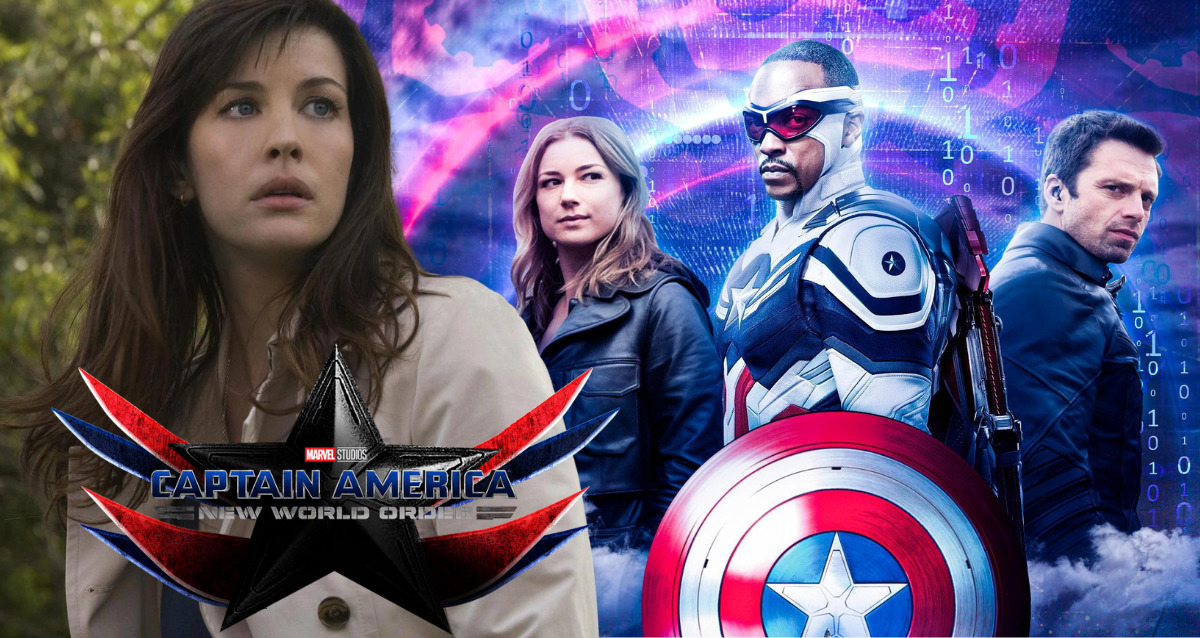 The Incredible Hulk is one of the most overlooked MCU movies. Many members of the cast have returned to the Marvel universe, including William Hurt in Captain America: The Civil War and Tim Roth in She-Hulk. One more actor is reported to be returning, but it’s not Edward Norton.Although it has been 14 years since she played Betty Ross, rumors are that Liv Tyler is in talks with Disney and Marvel to reprise the character in the Marvel Cinematic Universe. 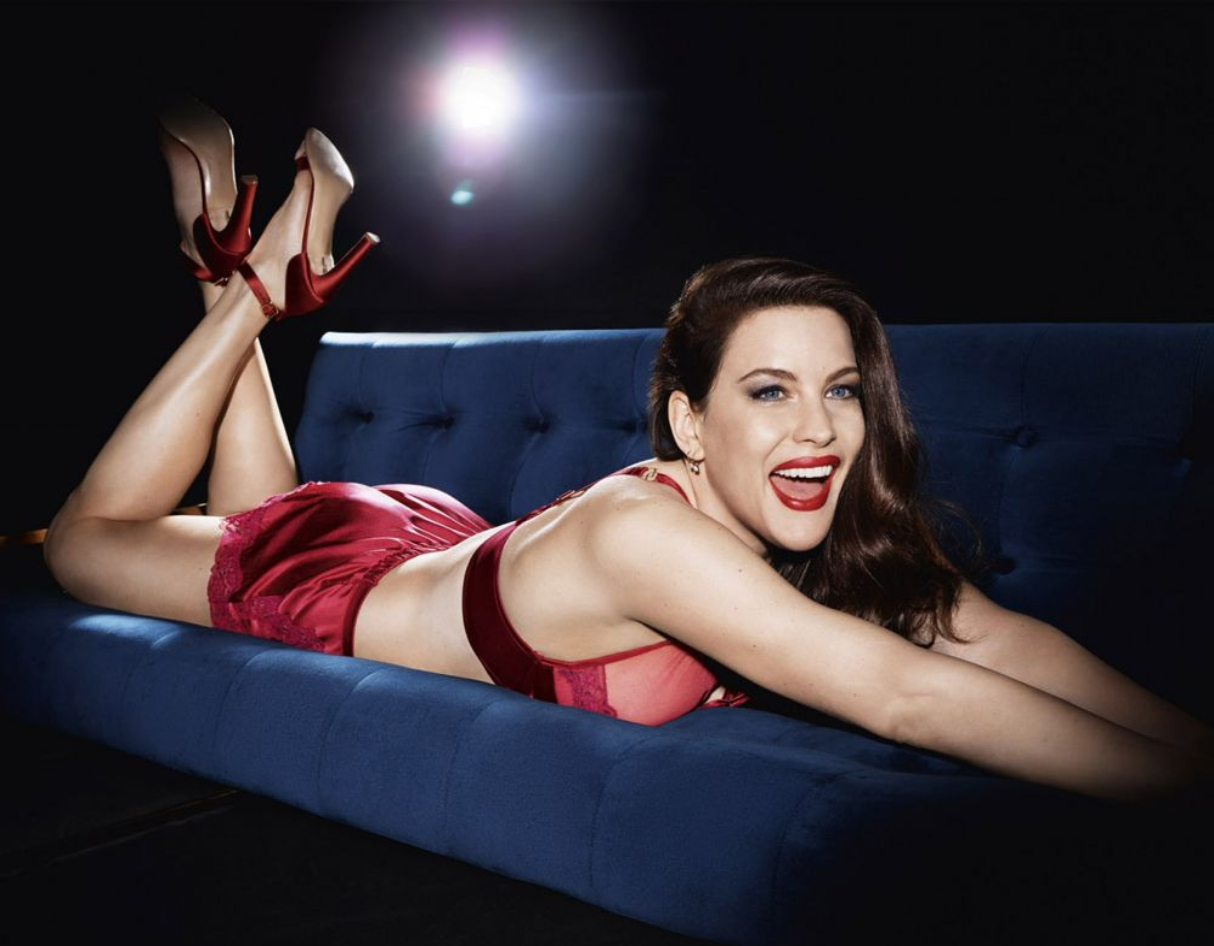 Liv Tyler is in talks with Marvel to reprise her role as Betty Brant in Captain America: The New World Order. If the negotiations go well, Tyler’s return will make her yet another Incredible Hulk actor to join Captain America: The New World Order. As previously revealed in early September, Tim Blake Nelson will reprise his role as Samuel Sterns, aka The Leader, in the 2024 movie.

Captain America: New World Order is set to revamp the Marvel Cinematic Universe. Making The Incredible Hulk canon will be one of Phase Five’s initial concerns.

The upcoming Captain America: New World Order is shaping up to be a highly Hulk-centric event, with Liv Tyler on her road back to Marvel. Last week, there were reports that Mark Ruffalo would be involved in the next Captain America movie, along with Tyler and Nelson. Not to mention that it was revealed that the Red Hulk would make his film debut in New World Order.

Some believe Betty Ross may become the Red She-Hulk, a persona she adopted in comic books. In the Ultimates timeline, she also transformed into a normal green She-Hulk, but given how Marvel likes to put things up, we can picture Betty simply turning up to act as Thunderbolt Ross’ humanity just before he does something terrible in the interests of America as the Red Hulk.

The Incredible Hulk and The Falcon and the Winter Soldier will directly relate to the storyline of the fourth Captain America film, which is scheduled for release in 2024 as part of the MCU Phase Five slate.