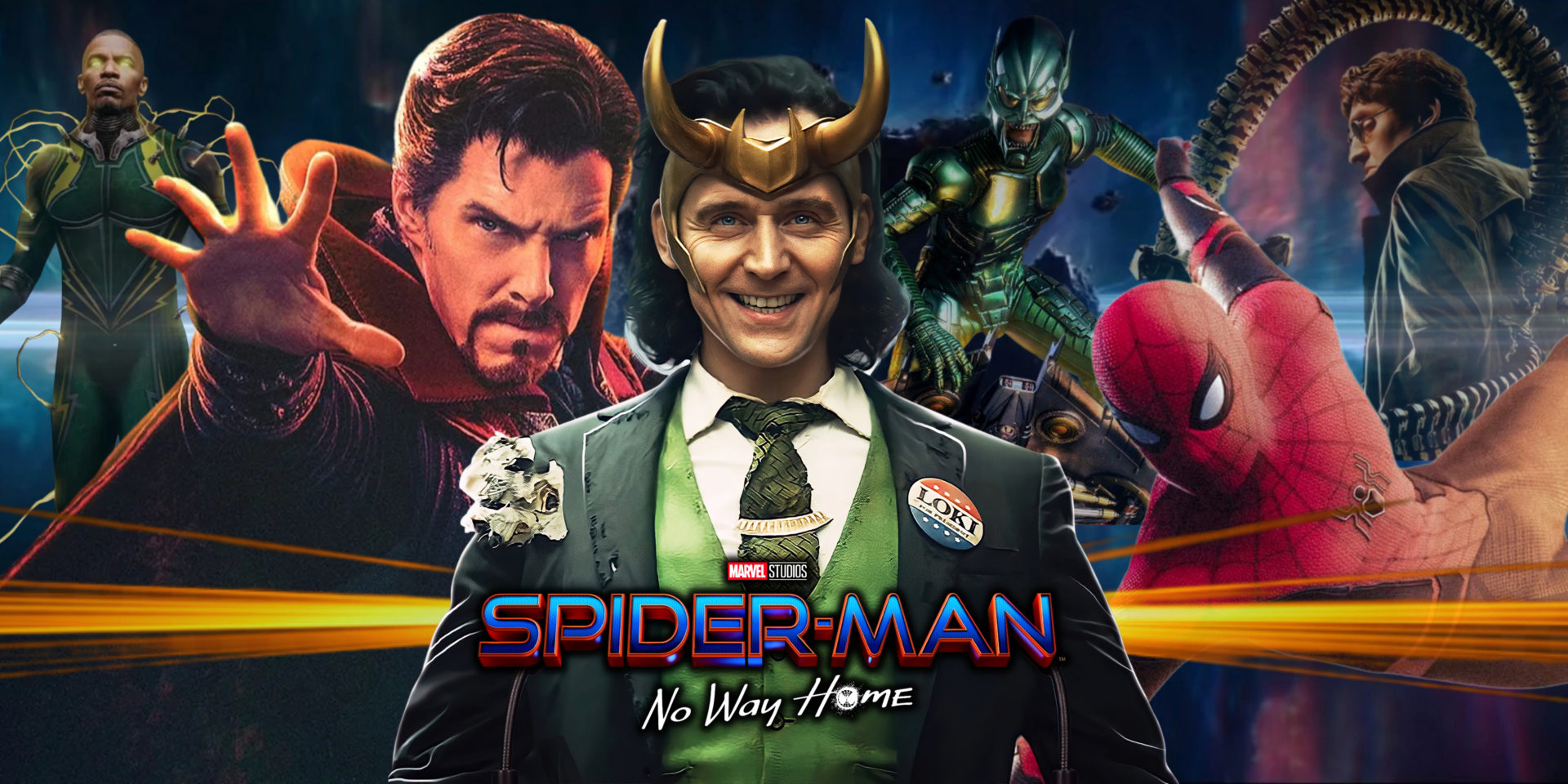 Marvel Studios boss Kevin Feige and his team are laying the groundwork for a slew of big-picture stories in Phase 4. This is even without an official announcement of a new Avengers film. A member of Earth’s Mightiest Heroes, Valentina Allegra de Fontaine, appeared in both The Falcon and the Winter Soldier as well as Black Widow. There are many ways to get to Doctor Strange in the Multiverse of Madness from WandaVision, Loki, and Spider-Man: No Way Home, but all of them lead to him.

However, just because a series of smaller projects all culminate in a larger event doesn’t mean that they all have direct connections to Loki. Even though all three films in the Marvel Cinematic Universe are set in the Marvel Universe, Peter Quill’s debut had no effect on the takeover of Tony Stark’s killer robot by Ultron in Avengers: Age of Ultron in 2015.

For now, the three previous Multiverse-ridden projects, WandaVision, Loki, and NWH remain in their own lane. This is until the fast lane to Multiverse of Madness arrives. 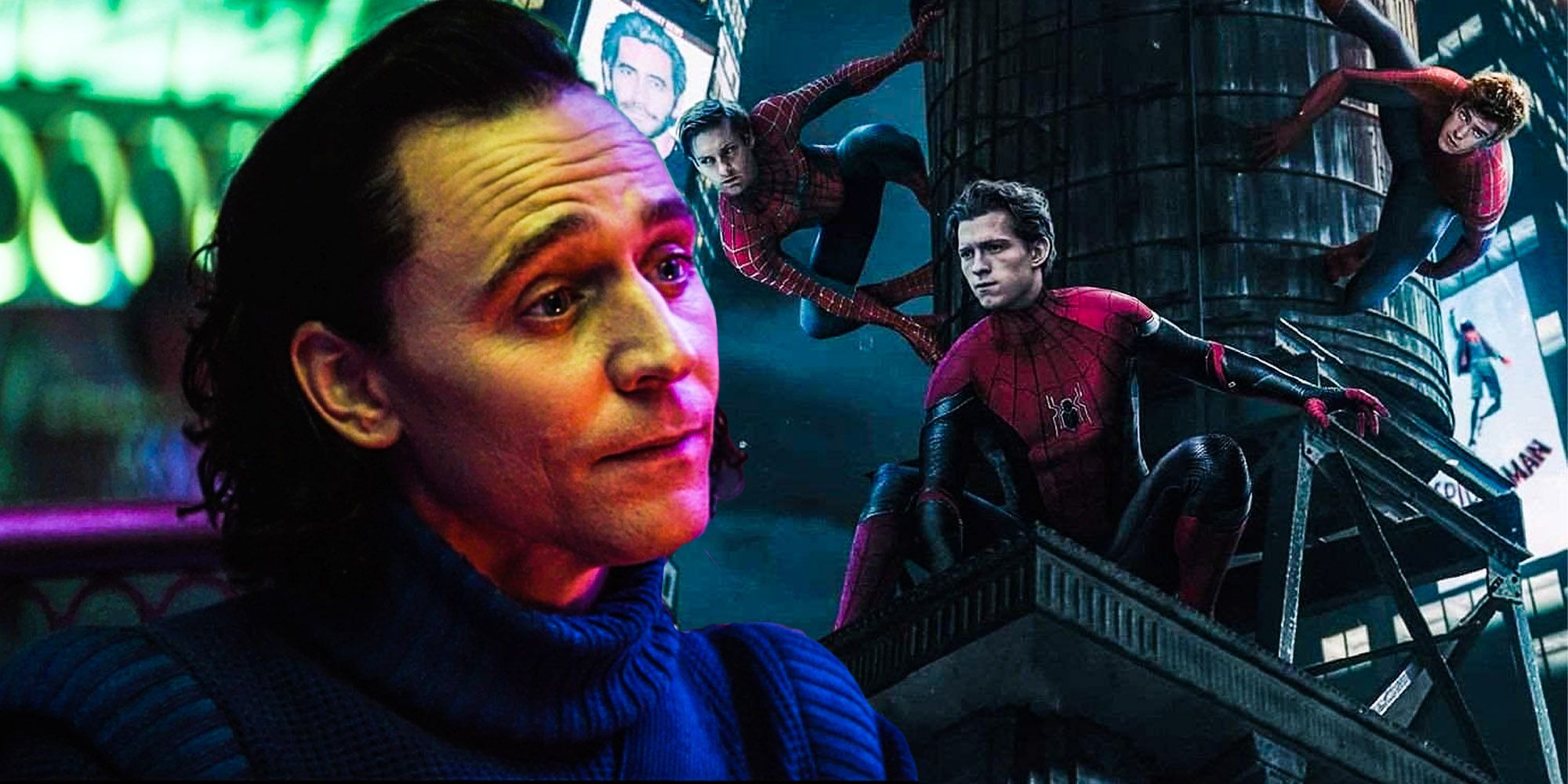 There was no deliberate attempt to include the God of Mischief’s fingerprints in Peter Parker’s third film. No Way Home writer Erik Sommers revealed to The Wrap that the events of Loki weren’t planned to have connections with No Way Home. However, he felt it worked in their favor anyway:

“We were already down this road when that ‘Loki’ finale happened. We all felt like, this really helps. This is great, because it shows that there is trouble in the multiverse.”

Chris Mckenna continued by saying that he was unsure of certain events line up chronologically. However, he was sure all will be revealed in due time:

“Whether certain things that were happening in ‘Loki’ line up in terms of the timeline exploding and is that the same time that Doctor Strange is casting the spell, I don’t know. There is, I’m sure, the Marvel talking points to that. But we were aware of a lot of the different things that were going on, and could we draw on those, how it would be affected by this thing, but ultimately we had our own giant story bear to wrestle with.”

No Way Home Was Altered

The reorganization of the release schedule proved to be the most difficult obstacle for Sommers and McKenna to overcome. Prior to the domino effect of 2020’s delays on the rest of Phase 4, Marvel Studios had planned to release Multiverse of Madness in theaters in May 2021, two months before Spider-Man 3’s initial release date in July 2021.

He acknowledged that the story of No Way Home was altered as a result of this change.

“Originally we were writing this where Strange was gonna be involved but it was after the events of ‘Doctor Strange 2’, and so where is he where is his head, and so that’s something that we were kicking around. And then now it seems to be more of like, ‘oh this actually gets him interested in pursuing the multiverse as a concept.’”

The Multiverse of Madness Is The Only Way Out

Doctor Strange might be the one to save the day

Tom Hiddleston’s titular character, Loki, is the only one who knows the full extent of the film’s consequences, which is even scarier.

Sylvie, played by Sophia Di Martino, stabbed Jonathan Majors to death, and the Sacred Timeline split into multiple directions. No one believes Loki when he returns to the Time Variance Authority to warn Owen Wilson’s Mobius and the rest of the Authority of the impending doom.

Due to this, Spider-Man: No Way Home may have been affected by Loki’s influence even though it wasn’t apparent. It’s understandable that the rest of the Marvel Cinematic Universe would be completely unaware of what happened in the Citadel.

A direct correlation between the ending of Loki and Elizabeth Olsen’s complete transformation into the Scarlet Witch has already been established by fans. If the MCU Disney+ shows mentioned above take place at the same time as Strange’s No Way Home-era Multiversal manipulation, then it could be the perfect storm to drive everything crazy.