The protagonists and plotline of “The Lord of the Rings: The Rings of Power” were brilliantly introduced during the premiere of its pilot episodes. Since many different events are taking on in Middle-earth, it’s good to have an overview of the major players so you know who to root for when they ultimately join armies to defeat the bad guy. Episode 3 focused on dramatic stakes and exciting action, whereas the previous two episodes laid the groundwork for an awaited danger. Galadriel and Hallbrand in Rings of Power

In the opening scenes of Rings of Power episode 3, we see Galadriel, and Hall brand stranded at sea and at a mercy of a wooden log, as they were rescued by a Numenoreon vessel, and guess who was on that ship? Yes, Elendil, and he later took the pair to the beautiful city of Numenor.

The fact that no Elf has set foot in the land of Numenor for centuries should come as no surprise, and neither should the fact that no one there is pleased with an Elf walking around them. The storytelling in “The Rings of Power” keeps setting new standards. Everything about the land of Numenor is so exquisitely special that it makes you want to pack your bags and stay there for the rest of the time. Elendil in Rings of Power

Though there was some Elvin showdown with the Snow Orc in the pilot episode, the fans were really yearning for some Elf-Orc action, and episode 3 didn’t disappoint. Episode 3 immediately jumps into exciting scenes. It all begins with Arondir’s kidnapping by a band of Orcs; he isn’t the only one kidnapped, however; several of his pals have also been taken, prisoner. This group’s mission is to pave the route for the Orcs to invade strategic areas of Middle-earth.

Arondir In Rings of Power

The episode’s high point is an intense battle involving Arondir and his allies and the Orcs. The battle is well-planned and quite violent. The Lord of the Rings films have never been about graphic violence, thus there is no gratuitous bloodshed like we see in Scorcese’s flicks.

Arondir’s frantic efforts to aid his companions in their breakout provide the episode’s climactic scenes. At this point, he’s easily the most badass Elf I’ve seen so far. Not only does he bravely take on the orcs and their pet( I don’t know what it was, a dog! a wolf! who cares, he died too!), but he also puts his comrades ahead of himself in the face of danger. Unfortunately for him, most of his troops perished in the fighting. ‘Adar’ steps in just in time to save him from being killed by the orcs. 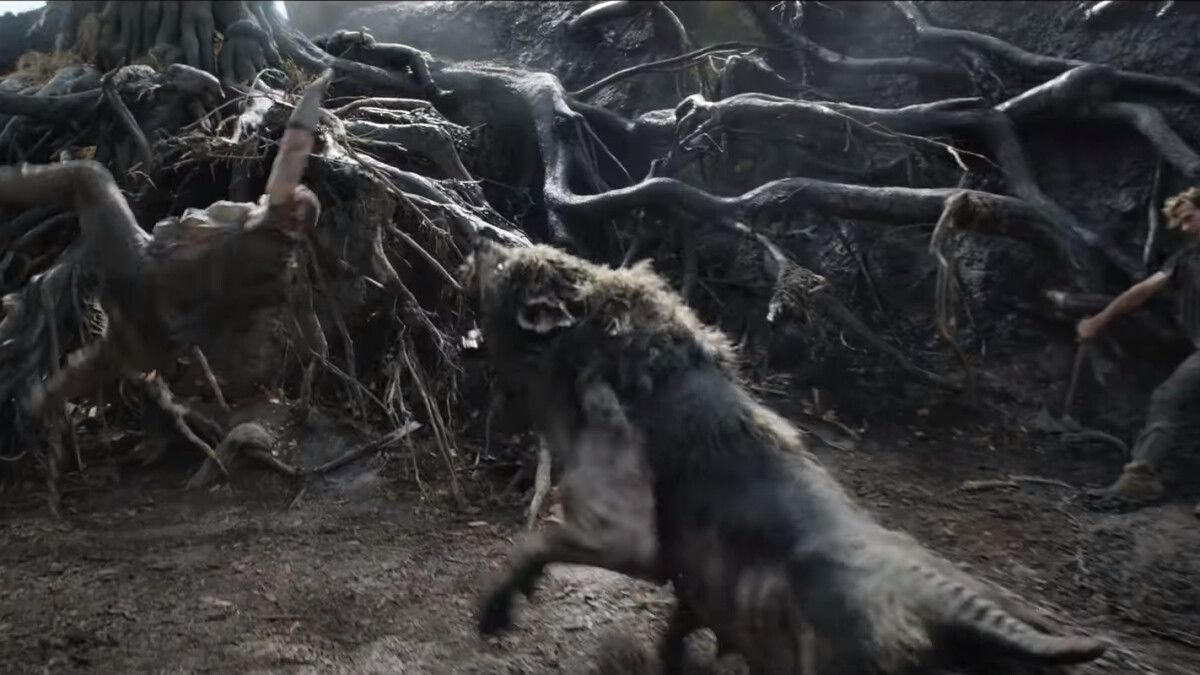 Orc Hound in Rings of Power

There was a mention that the elven word Adar signifies “father.” We believe a fallen elf assisted Sauron. It’s likely the orcs look up to the leader as a father. After his downfall, Morgoth allegedly corrupted certain elves and locked them up.

This is all recounted in The Silmarillion.  A lot of new faces have been introduced in this episode, and maybe we’ll learn more about their histories in future episodes. The miniseries did appear boring and slow at the start but it has finally gained pace making it a fun show to watch on Friday night. 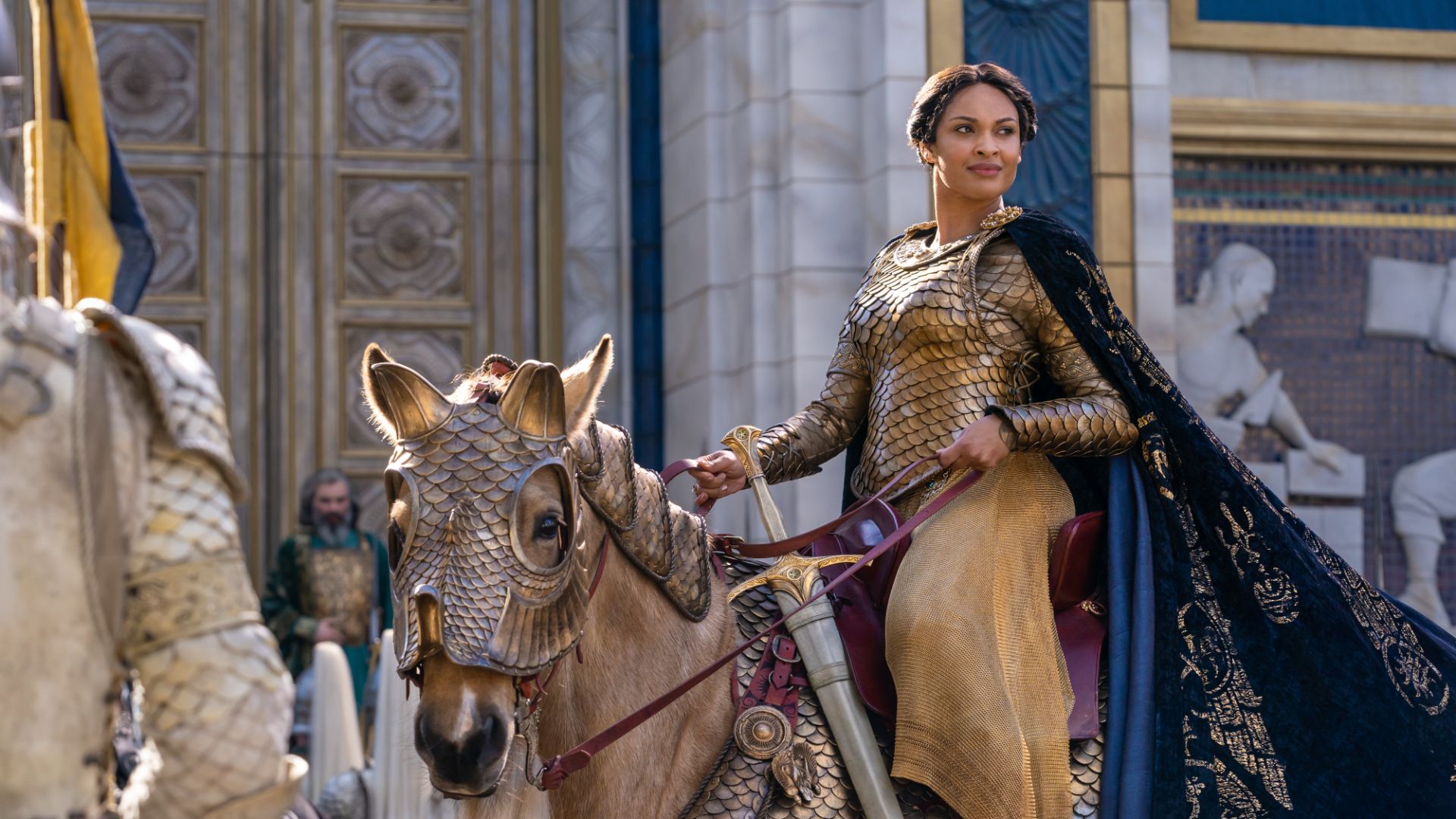 Queen Miriel of Numenor in RIngs of Power

Morfydd Clark reaffirms why the actress is perfect for the role of Galadriel. Her dialogue with Queen Miriel of Numenor was incredible, and hearing both of them argue passionately for their viewpoints highlighted the vital role women have played throughout Middle-earth’s history.

The episode’s standout performances, however, come from Ismael Cruz Cordova who plays Arondir as well as Lloyd Owen who portrays Elendil. There’s a huge mystery at the conclusion of this episode since we’re going to meet a new figure who might become pivotal later on. 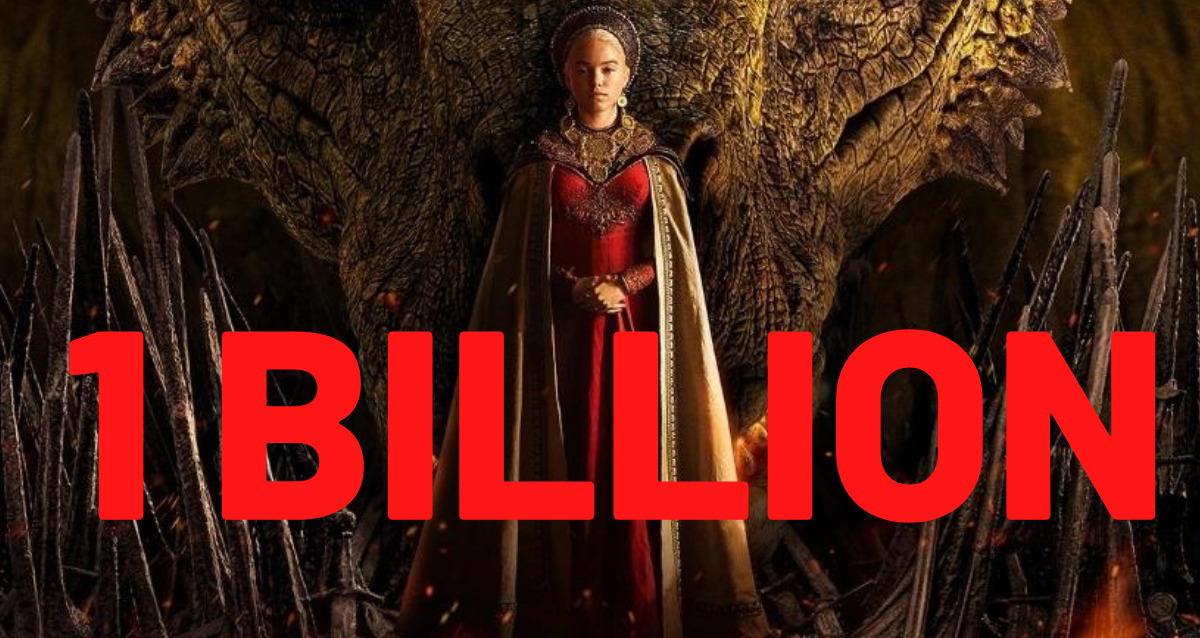 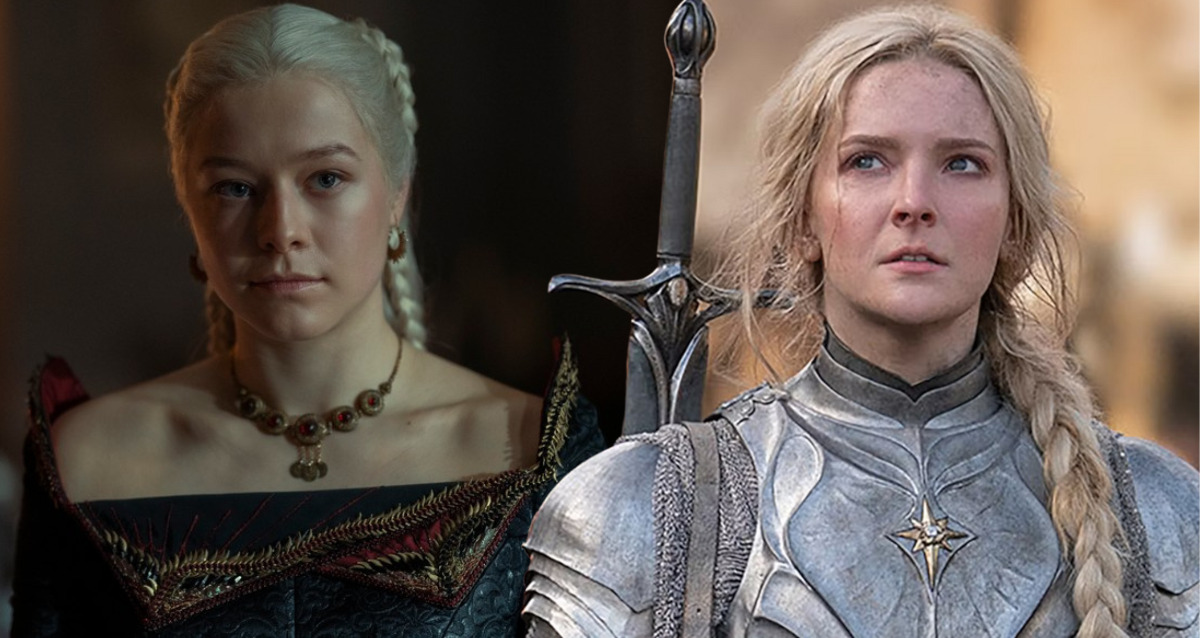 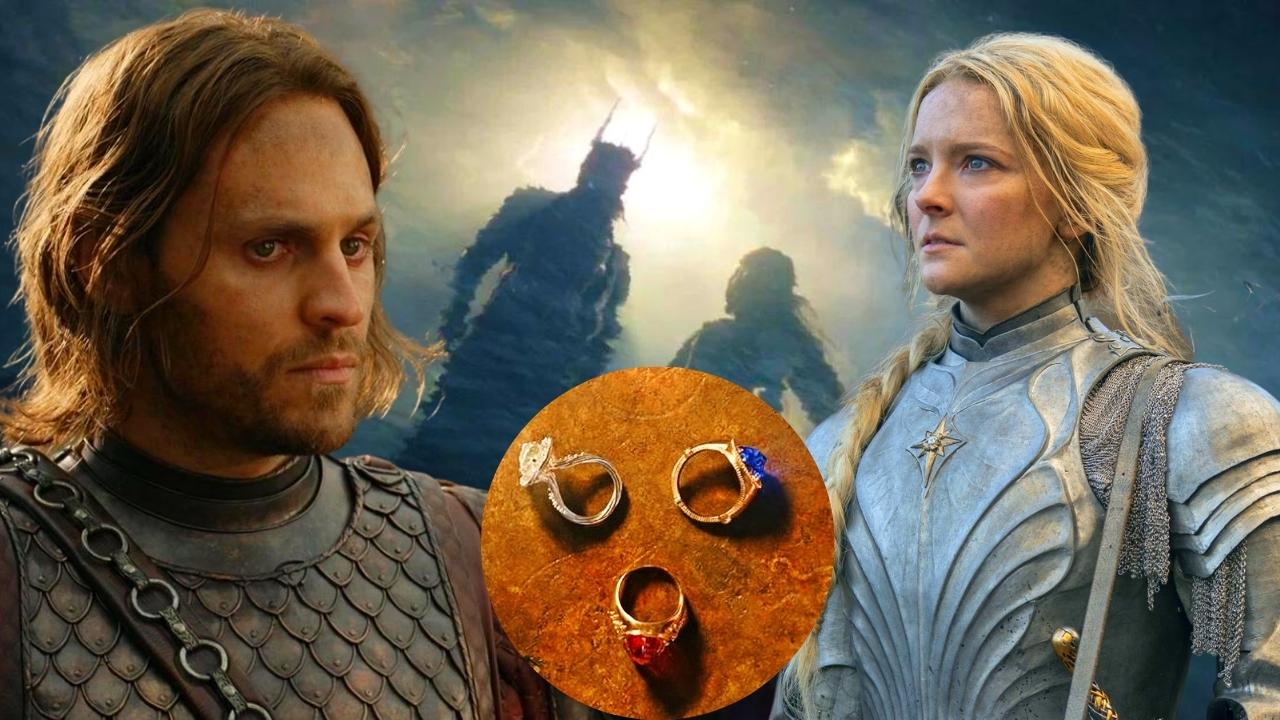 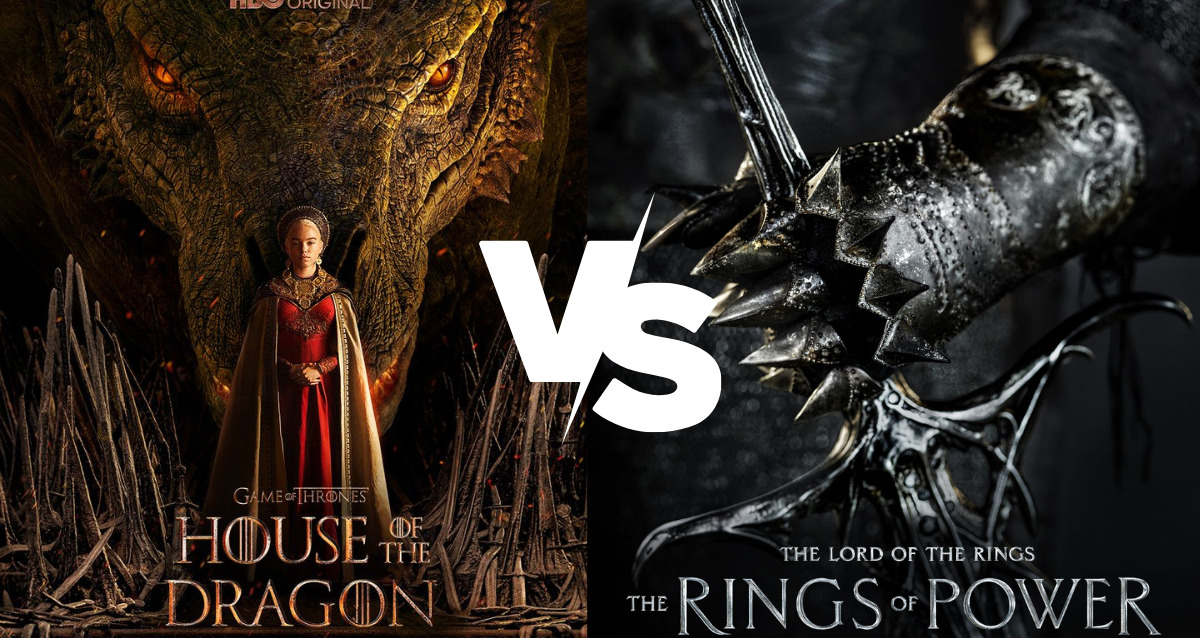 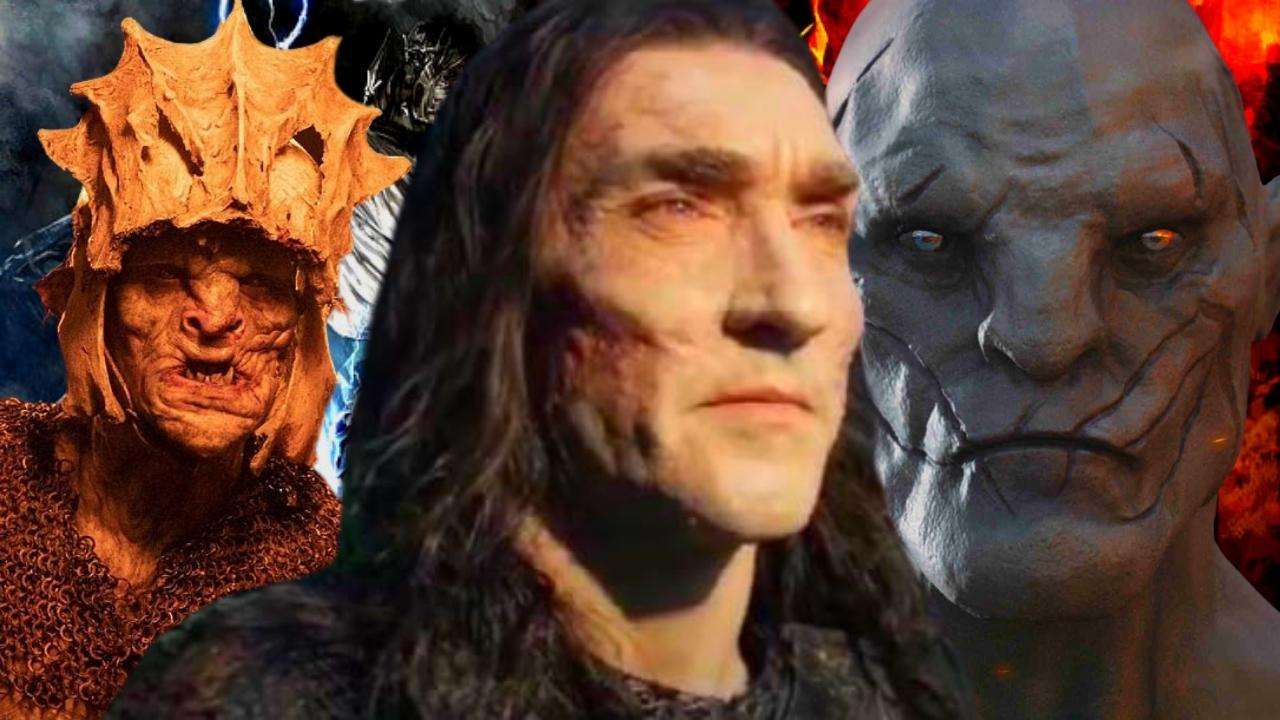