Lord of The Rings: Rings of Power- What Is The War of Wrath? 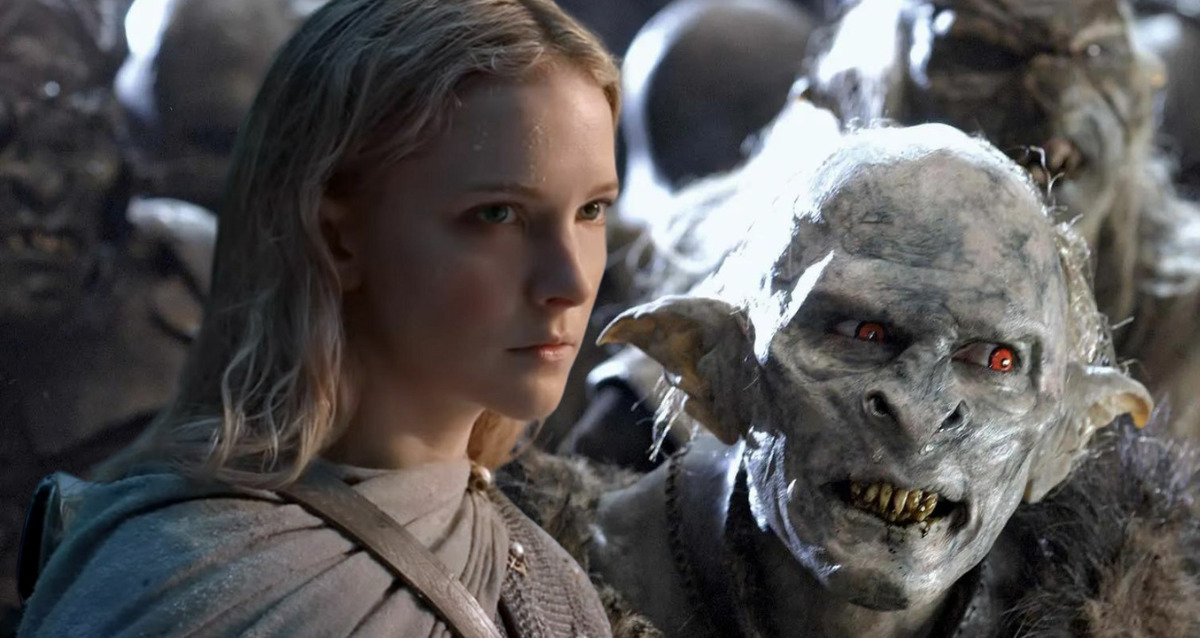 However, the intensity of the battles involving the troops of the Valar and Morgoth broke the northern part of Middle-earth, Beleriand, caused it to plunge under the sea, and ultimately culminated in Morgoth’s banishment from Arda and the destruction of Thangorodrim. The Battle of Wrath

The Battle Spanned For Centuries 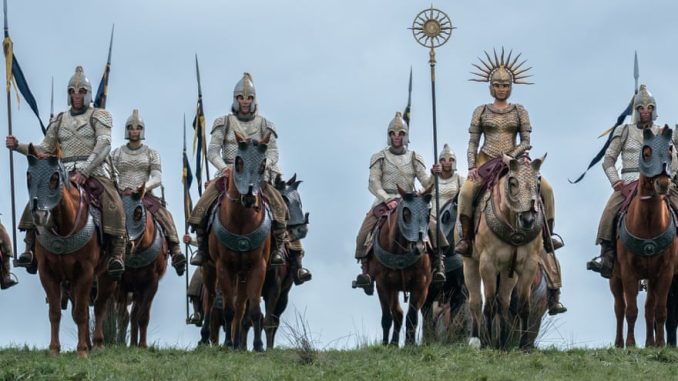 In F.A. 545, the army from Valinor arrived in Beleriand, and all of Morgoth’s strength was mustered to oppose them. Conflict erupted throughout the whole Northern hemisphere, with untold numbers of Morgoth’s army deployed against the horde of the West’s fighters echoing off the hills.

In the end, Morgoth’s troops were routed in battle, the Balrogs were vanquished, and the Trolls were put to the sword. Countless soldiers campaigned for the evil whereas the Three Houses of the Edain sided with the troops of Valinor, earning them the disdain of the Elves. Morgoth knew he was losing the Battle as it entered its final stages, so he launched a last-ditch attack using flying Dragons, that had never previously been sighted in Middle-earth.

Dragons from Lord of the Rings

The Death of The Dragon By Eärendil

Ancalagon the Black was the largest of these creatures. As a result of the unexpected and overwhelming destruction wreaked by the lizards, the Western armies were forced to retreat across the area. When the beasts arrived, the heavens exploded in thunder and fire, and Morgoth’s armies successfully repelled the Valar.

Eärendil, accompanied by Thorondor and huge swarms of eagles, arrived on the skyship Vingilót as the position of Morgoth’s adversaries worsened, and they battled the flying beasts. Eärendil killed Ancalagon after a daylong struggle in the sky, and the latter’s fall shattered the towers of Thangorodrim. The death of Ancalagon boosted confidence, allowing the Valar’s army to regain ceded territory. They broke through the floor of Angband and smashed Morgoth’s dungeons. 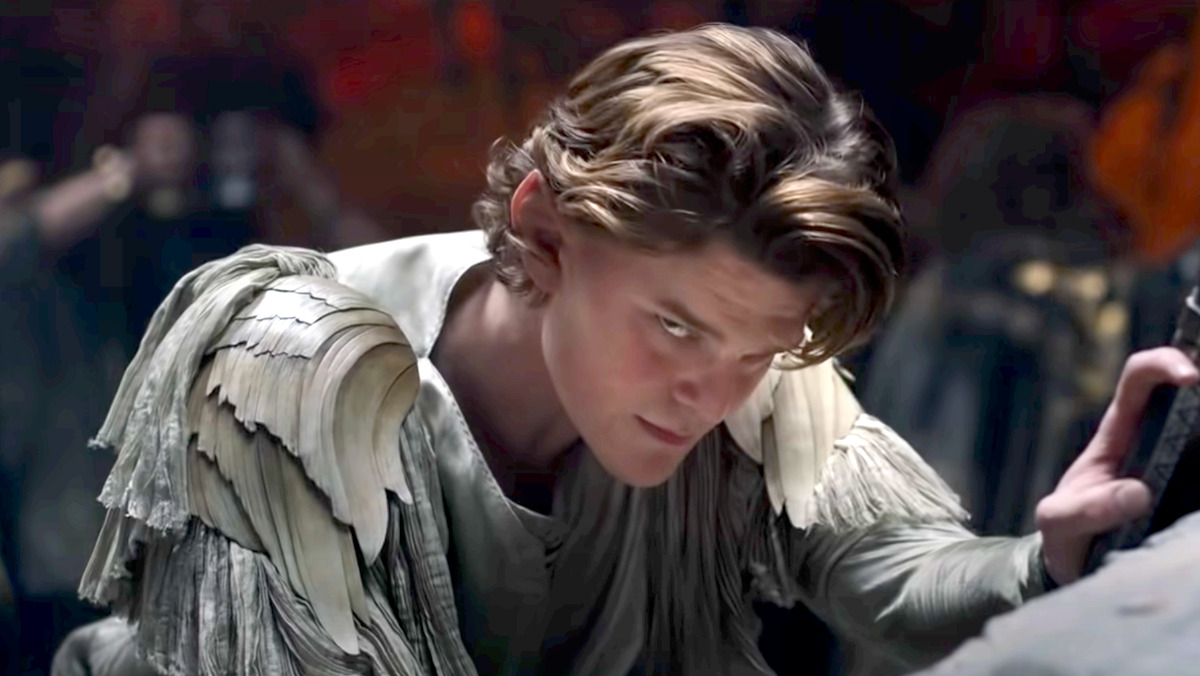 Morgoth hid in the darkest depths of Angband before being apprehended. Instead of fighting, Morgoth begged for a truce and negotiate terms, but his enemies cut the ground out beneath his feat. The Maia Eönw took the two remaining Silmarils from him and chained him with his legendary chain of Angainor. Finally, the Valar hurled him into the Gate of Night, past the World’s limits, and into Nothingness.

Eärendil the Half-elf, Elrond’s father, was largely responsible for the success of the Elves during the Battle of Wrath. The famous sailor Eärendil was out in the ocean when his house was demolished by Fanor’s children who were after the Silmaril that Elwing, his spouse, had hidden away. Although Elwing was pardoned and returned to her spouse’s bed by the mercy of the Valar, their home was wrecked and their boys were taken. 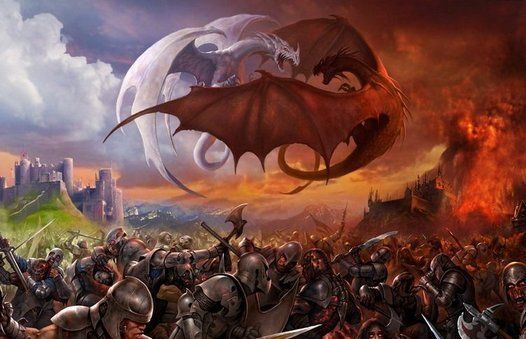 The War of Wrath Fanart

Eärendil, seeing that Middle-earth was helpless as it floated along the Anduin lacking a paddle, did something no human could do: he set a course for Valinor to beg the Valar for assistance in defeating Morgoth. The Valar’s participation in the Battle of Wrath, which was prompted by his altruistic actions (though some of them had been yearning to join for some time), ultimately contributed to Morgoth’s downfall.

What Happened After The War

Galadriel’s lengthy monologue in The Rings of Power comes to a halt with the Elves’ triumph, and she glosses over the momentous actions that occurred soon following of the War of Wrath. The destruction inflicted by Morgoth and the subsequent conflicts altered the entire landscape of Middle-earth, whilst Eärendil’s both boys were granted the opportunity to choose among their elf and mortal heritages.

The city of Numenor

Elrond went with option A, whereas Elros opted for option B. Elsewhere, Morgoth was returned to Valinor, only to be sent out to the Gate of Night and condemned to spend forever in the Abyss without a body.

The island of Numenor, governed by Elros, was also created by the Valar as a reward for the homes of mortals who battled on their behalf during the Battle of Wrath. We may soon learn more about this time period since Numenor is set to make an appearance in the first season of The Rings of Power.