Lord of The Rings: Rings of Power- Who Are Harfoots? 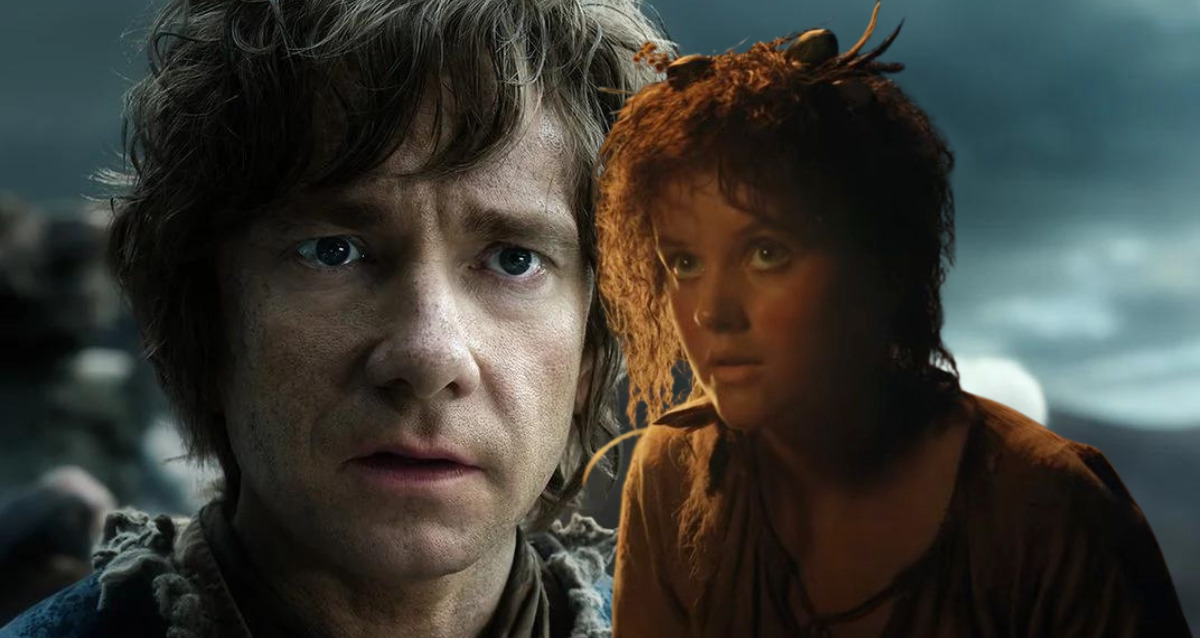 Everybody who has seen The Lord of the Rings trilogy knows what Hobbits are like. Although we won’t recognize or see any Hobbits in the recently released miniseries The Rings of Power, we are introduced to Harfoots, primitive beings that seem like a good bet to represent Frodo and Sam in Peter Jackson’s later installments. The Harfoots, as you’ll see, have a strong affinity with the earth element of Middle-earth, as seen by their prowess in the forests and their ability to remain hidden from the eyes of most of the other people that dwell there.

The lack of cute tiny cliffside dwellings in this version of the Shire is a huge contrast to what we saw in Peter Jackson’s film, and it prepares us for the journey that awaits our heroes in Rings of Power when they are dragged from their natural dwellings in the woods and thrust into the pervasive chaos that will unfold throughout the series. 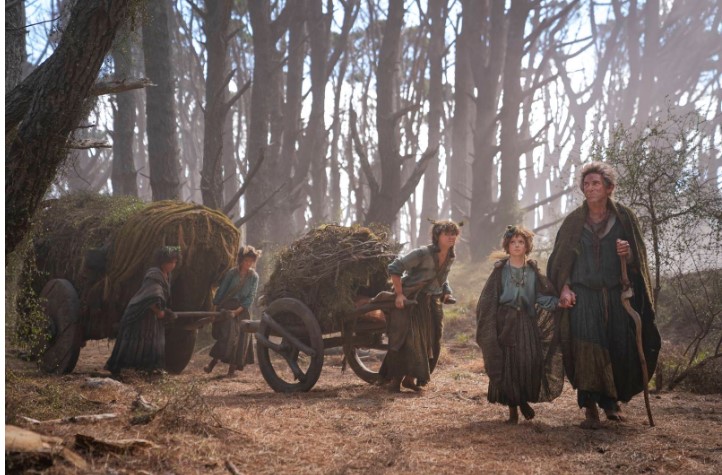 Tolkien explains in the Chapters that the Fallohides as well as Stoors were responsible for giving the Harfoots the term “hobbit,” which comes from the Rohan phrase holbytla, meaning “hole-builder.” The Harfoots were among the most popular kind of Hobbit. Keep in mind that once upon a time, a Hobbit called home a hole in the earth…

But who exactly are Harfoots? Let’s find out. 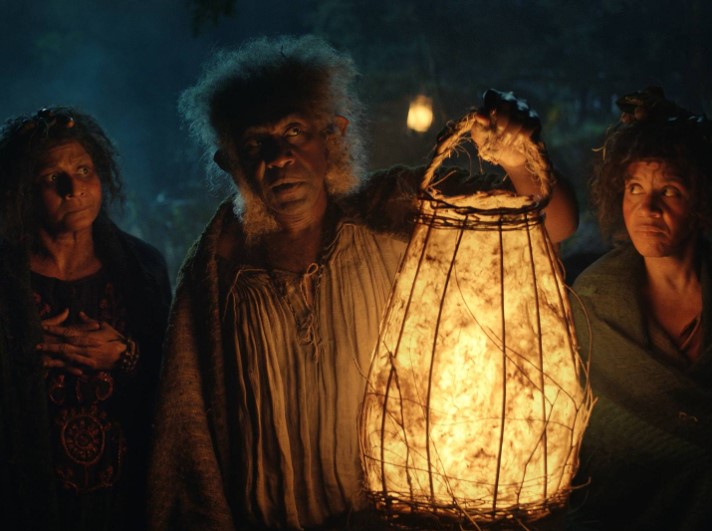 For the better part of the centuries, it was believed that the majority of hobbits, identified as Harfoots, originated in the Hills and valleys of Anduin, a territory confined approximately to the south beside the Gladden River and to the north by the little wooded tract where eventually was the Eagles Eyrie close to the High Pass.

According to Arnorian chronicles compiled about TA 1050, these beings were the first to travel westward into Arnor, where they were given the Dnedain name of Periannath (roughly translating to “halflings”). As Long-term settlers, they established dozens of settlements all the way to Weathertop.

The harfoots finally made it to Bree, the furthest western settlement, in the 1300s of the Third Age. Around TA 1150 and TA 1300, the Harfoots were accompanied by Stoors and the Fallohides. The more courageous Fallohides were chosen to command the Harfoot tribe. It wasn’t until TA 1601 that the Shire was settled, primarily by Harfoots. It is stated that they were the “most prone to dwell in one spot, and continuously kept their evolutionary practice of dwelling in burrows and caves,” despite their propensity for wandering. A smial is a Harfoot’s home. They communicate well with Dwarves, with whom Tolkien claims they formerly had extensive dealings, as one would anticipate from such a sociable group.

We know from the show that these little folks fear any form of bigger humans as a threat. Before migrating west and blending with other Hobbit races to create larger communities, Harfoots constituted the most frequent variety of Hobbit. They were the ones who started the custom of going barefoot, and they were also the ones who settled in Frodo’s homeland of the Shire.

The preface to the Fellowship of the Ring book, titled “Concerning Hobbits,” is the only place where their origins and history are fully addressed. As for their other accomplishments, hardly much is known. While some of these folks may choose to live in secrecy for the duration of the Rings of Power, that is not the case for everyone. Elanor ‘Nori’ Brandyfoot, a figure created by Kavenagh and thought to be a direct progenitor of Hobbits like Dominic Monaghan in the pictures, has already broken the Harfoot custom of avoiding harm. Nori is thrust into the plot without her knowledge at the conclusion of the pilot episode when she witnesses the shocking entrance of the mysterious figure identified just as “The Stranger.”

Nori’s thirst for exploration makes it doubtful that his identity and motivations will stay hidden forever. Future Hobbits’ courage will undoubtedly come from learning the traditions of the Harfoots, which we will likely get to witness more of as the miniseries progresses.