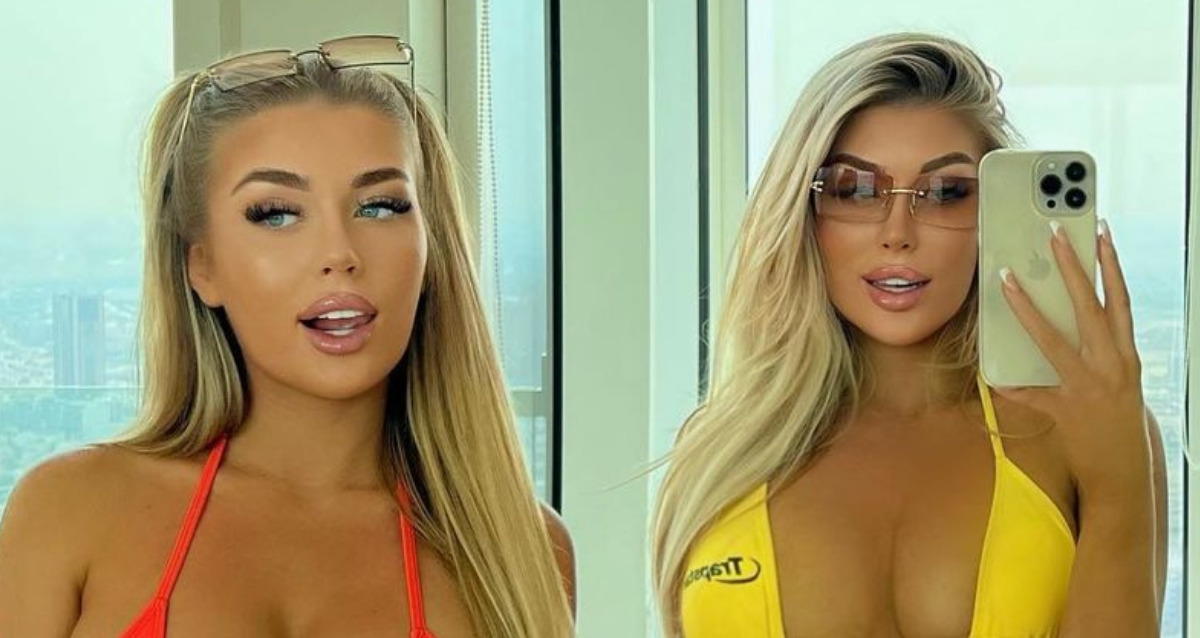 Jess and Eve Gale are used to delight their followers by flaunting their enviable curves on social media.

Come Friday, the twins got to Instagram to share brand new images of their attractive physiques as they posed wearing tiny bikinis.

The 22 year-old Love Island stars radiated a stunning boldness as they showcased their busty curves and toned midriffs in red and yellow swimwear. 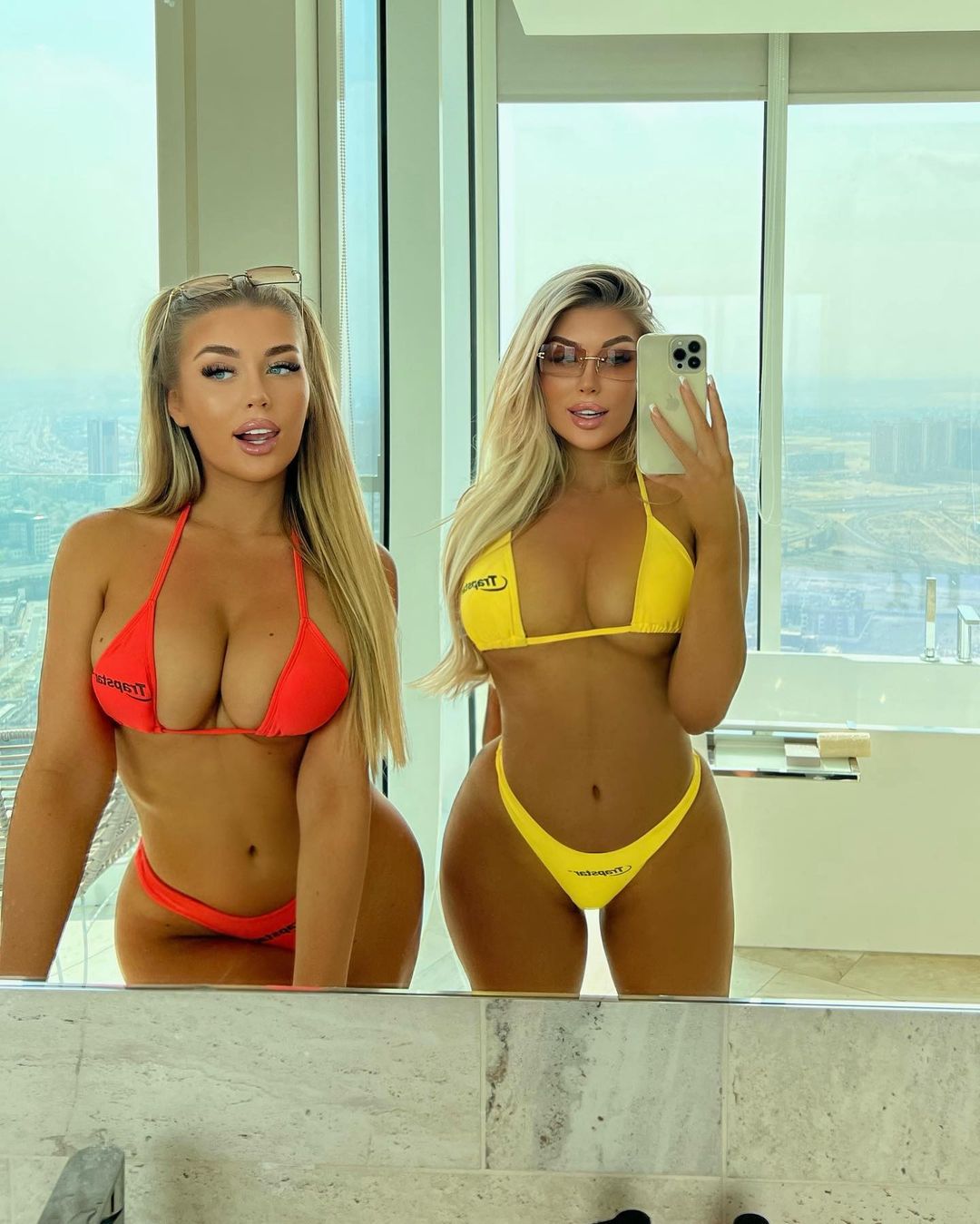 Jess Gale looked beautiful in a skimpy red bikini. She wore her blonde tresses into a half up-half down bun, and a pair of sunglasses rested on her head.

Meanwhile, Eve Gale showed off her jaw-dropping figure in a bright yellow two-piece. The star wore her glasses to shield her eyes from the bright sun, and she left her hair down to cascade over her shoulder.

Both the sisters went overboard with their gorgeous palette of makeup. They posed seductively for the camera, looking absolutely breathtaking in the slew of mirror selfies.

The latest post came after the stars fell to the trap of a social media debacle. Jess and Eve Gale were included in the list of six reality stars who violated Instagram’s advertising rules. The two were called out and shamed for doing so. 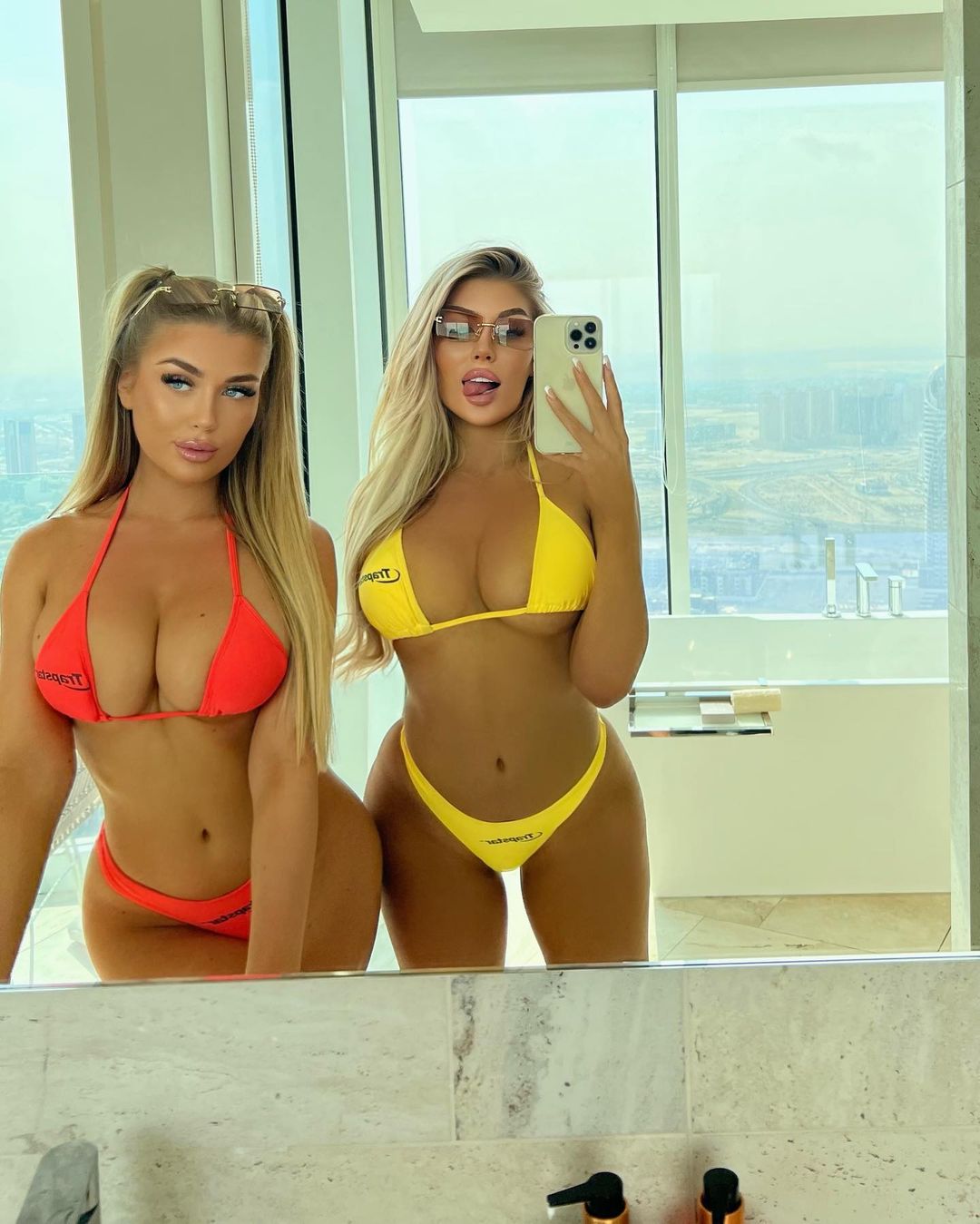 The Advertising Standards Authority revealed Anna Vakili, Belle Hassan, Jodie Marsh and Francesca Allen among the names who were called out after ignoring ‘repeated warnings and help and guidance on sticking to the rules’.

Apparently, according to Instagram’s advertising policy, influencers who are paid to promote products on their pages are supposed to announce the fact to the public. For this, they must use #ad in their advertisement, to make sure that the consumer are aware of the same.

As a method of reprimanding the ignorance, the ASA is taking out their own ads against these influencers on Instagram. The purpose behind this is to inform the consumer of their mistake, as they failed to stand by the roles.

Naming and shaming each celeb, the Instagram post reads: ‘NAME has been sanctioned by the UK’s ad regulator for not declaring ads on this platform.

‘Be aware that products and services recommended or featured by this influencer may have been paid for by those brands.

‘Our non-compliant social media influencer page at asa.org.uk is regularly updated to inform consumers of those who break these rules.’ 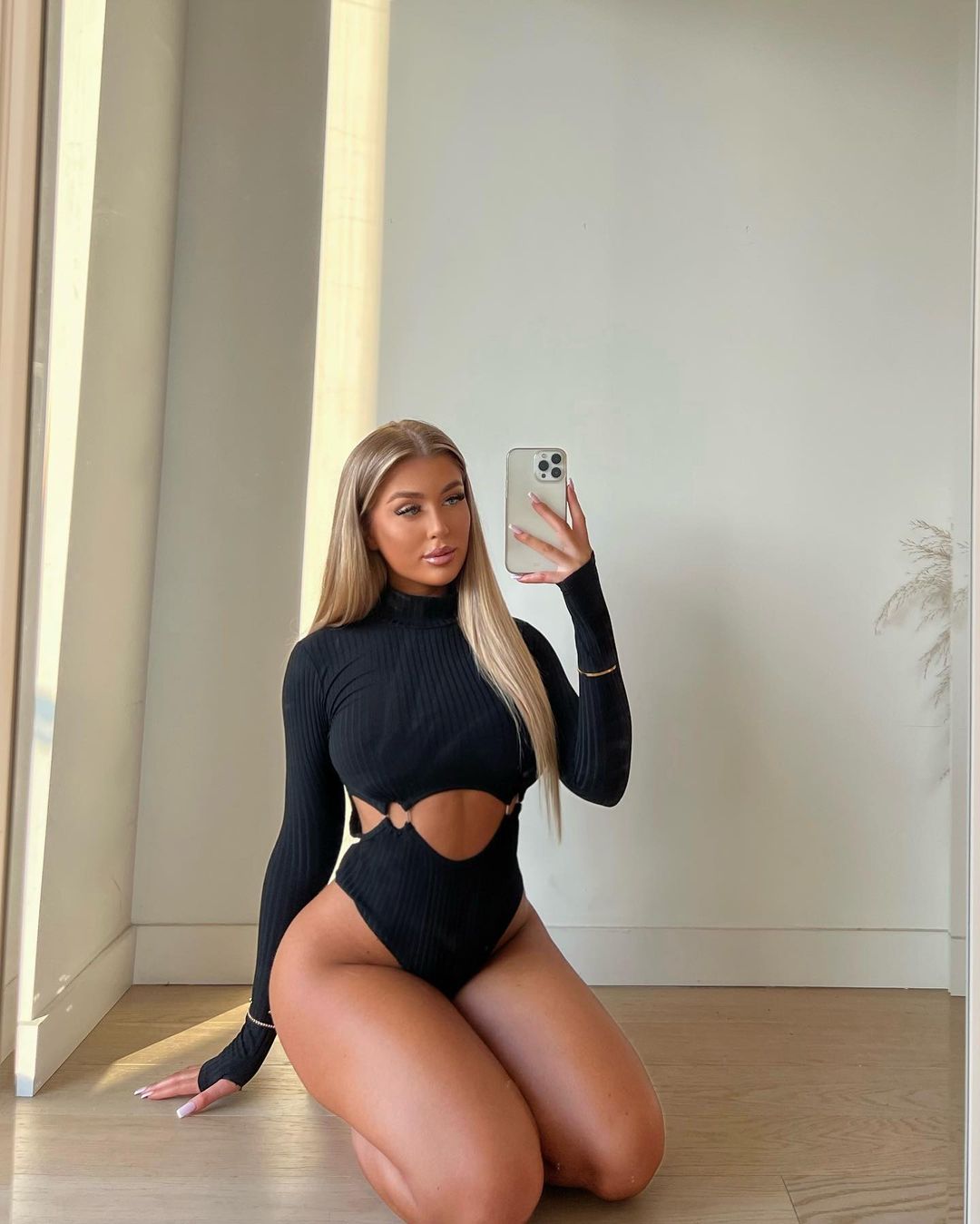 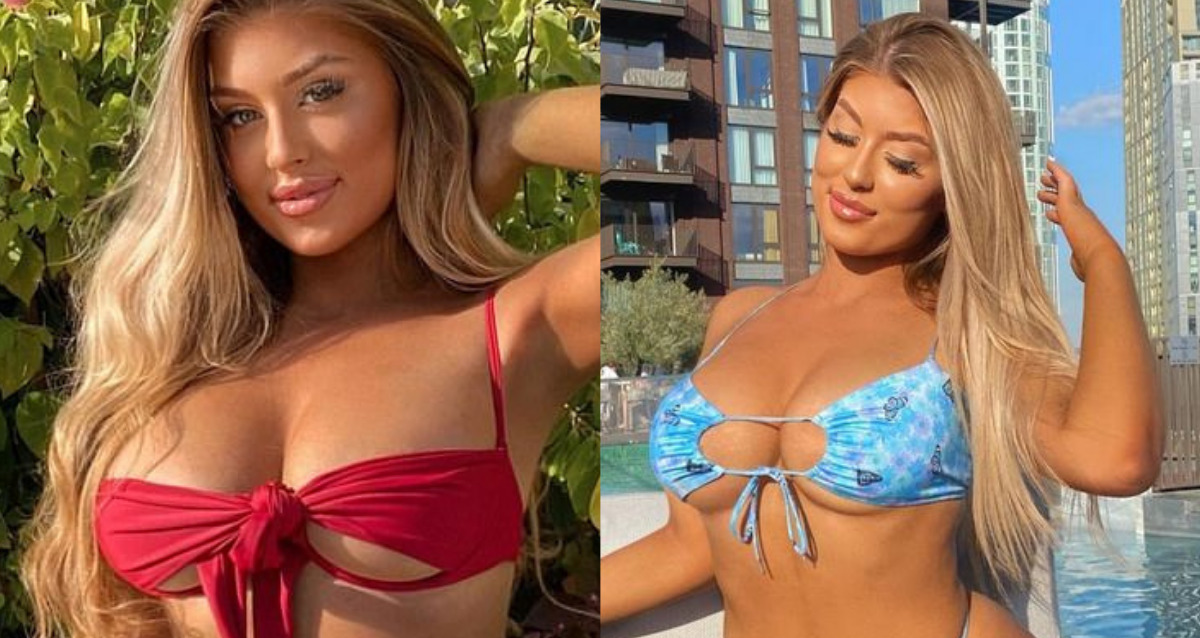 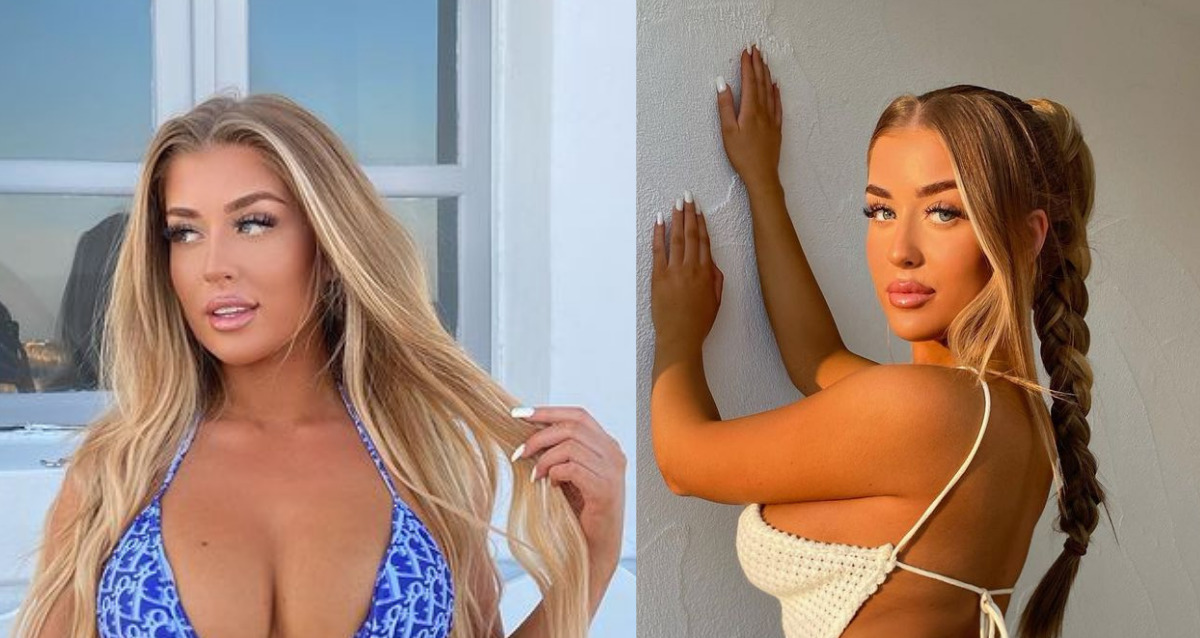