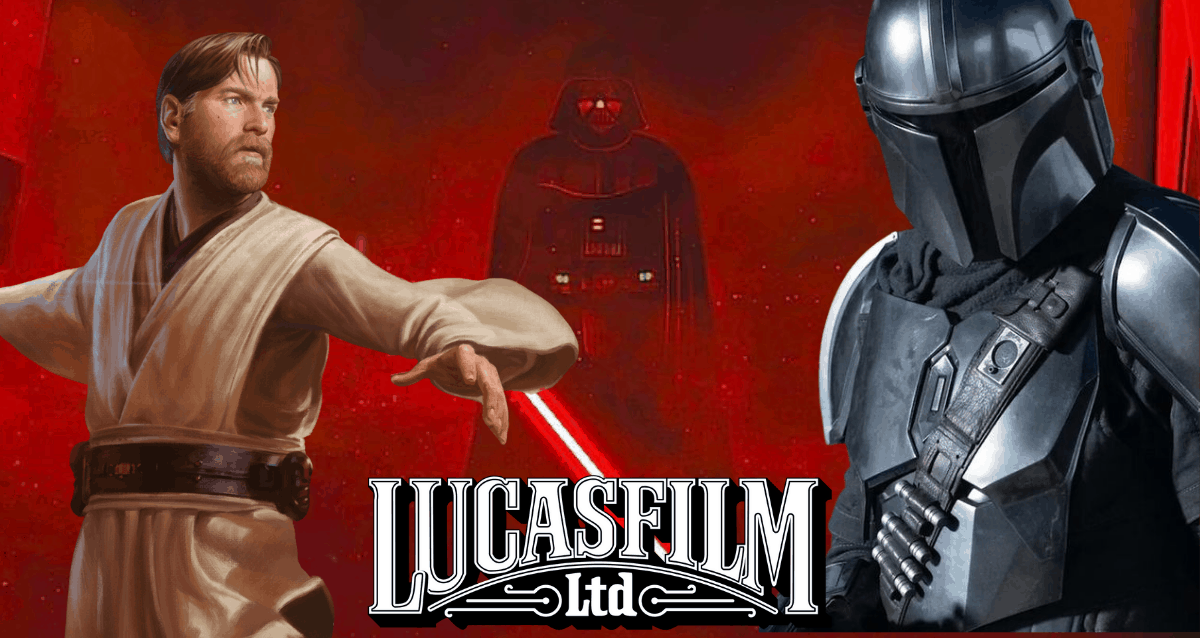 The good news is that the Star wars drought is over, and it is not just over, 2022 is going to be legend…wait for it, you guessed it right Legendary.  The following year is already stacked up with the greatest of storylines from one of our favourite universes.  Dinsey+ is going to play the part of the telescope, it will premiere the debut of “The Book of Boba Fett” in December, and also the streaming service will show us Obi-wan-Kenobi, The Bad Batch season 2, and Andor.

The animation lineup is also pretty strong, the joint venture of Lucasfilm and ILM is going to present the movie, “A Droid Story on the horizon”. Also, the much-awaited, critically acclaimed show The Mandalorian is going to bring their Season 3.  It is very evident that 2022 would be so epic that every week there would be a new piece of news, announcement, or trailer circulated by Star wars media house and Fans would feel like being in the movie Inception. It would be a dream within a dream within a dream, only all the dreams would be in the Star Wars universe. 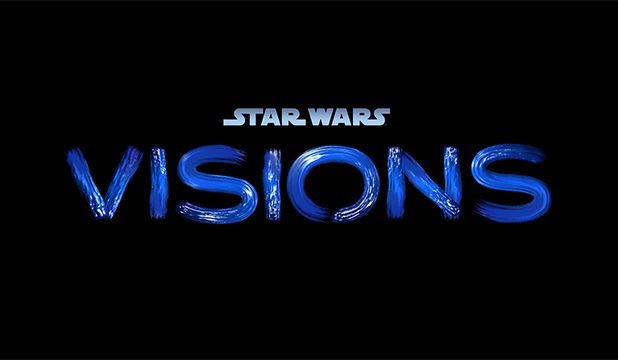 Also so far we did not even cover half of it, there are multiple publishing efforts ready to drop from the far galaxy in the form of “LEGO Star Wars: The Skywalker Saga video game”. Also, there is always a possibility of getting surprised by the Lucasfilms during May’s “Star Wars celebration event” in Anaheim and also the Disney plus day is yet to come. But even after all these everyone is not looking forward to the upcoming year, because as Fans we know in the past quantity did not always turn out to be a promising quality.

2018’s “Solo: A star wars story” was a disaster, in the box office it barely returned anything. It garners some Critical acclaim but just acclaim does not help the studio that much. So, after that Bob Iger, the CEO of Disney stated that they have pushed the Star Wars franchise too much, the hype was too promising and the film was never good enough to reach those heights. So they decided to slow it down after the release of “The Rise of Skywalker”. That is why the next theatrical release is not expected to drop until December 2023.

But then came the savior, no not Luke Skywalker, although he really came, we are talking about The Mandalorian in Disney+. It was a big hit, it engaged every generation, the one who traveled the galaxy decades ago and the one who loves to stream shows within their screen. The superpower of releasing TV series at a controlled rate became the new normal for Disney and Lucasfilm. But with great power, comes great responsibility, although the first wave of Streaming for Star wars was great the concern still lies, is this pushing the Franchise towards Oversaturation? 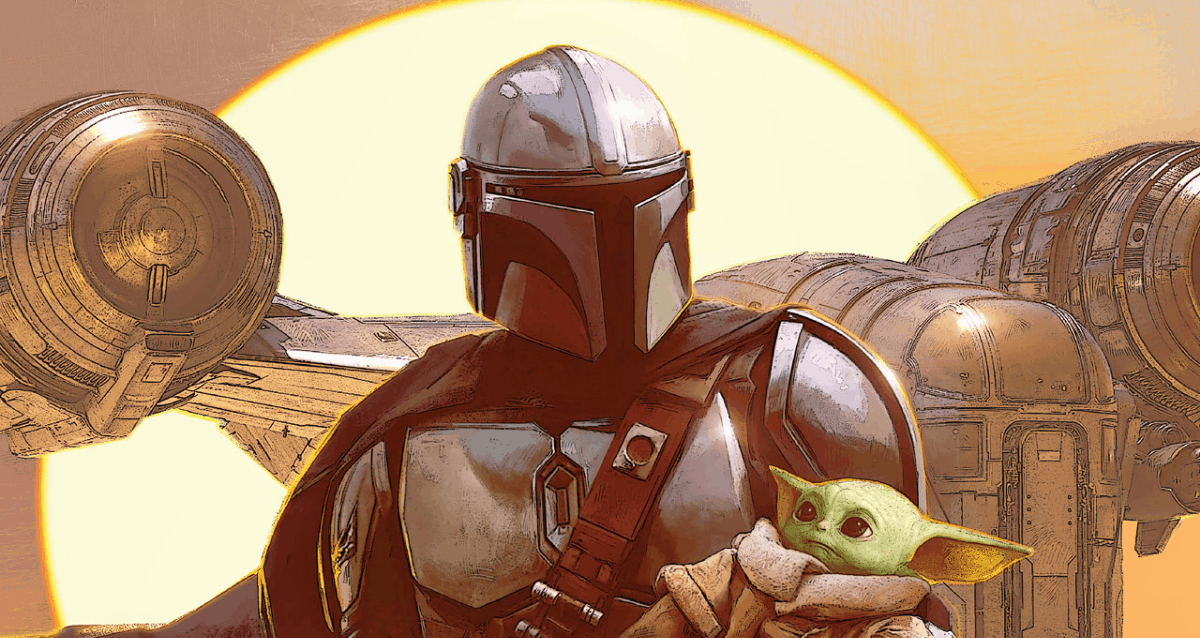 “Star Wars: Vision”, the new anime series’s Executive producer and Vice president of content and strategy of the franchise in Lucasfilm, Mr. James Waugh have spoken exclusively with The Direct about this context of over saturation. In the whole interview Waugh credited Disney+ a lot and thanked them for providing a platform to tell stories from our Beloved Star Wars story, so do we right? He also mentioned that how Disney+ is the reason behind the impeccable “The Mandalorian” and also upcoming shows like Boba Fett.

Mentioning these shows was a part of tactics by the Sly producer, as he tackled the question of oversaturation by saying that these shows are unique and trendy and they are adequately perfect, to overcome the potential concerns about oversaturation, as they are not just Sequels or prequel for crash grabs. Although he did not ignore the concern, instead he addressed it and also promised that Lucasfilm is not concerned but attentive towards it, the exact words would be,

“Are we worried about oversaturation? I think we’re always very thoughtful and cautious about how do we keep Star Wars’ specialness in this landscape. We’re mindful, but this wasn’t one of those instances where we had our spidey senses on a lot because we felt this was such a new offering.” 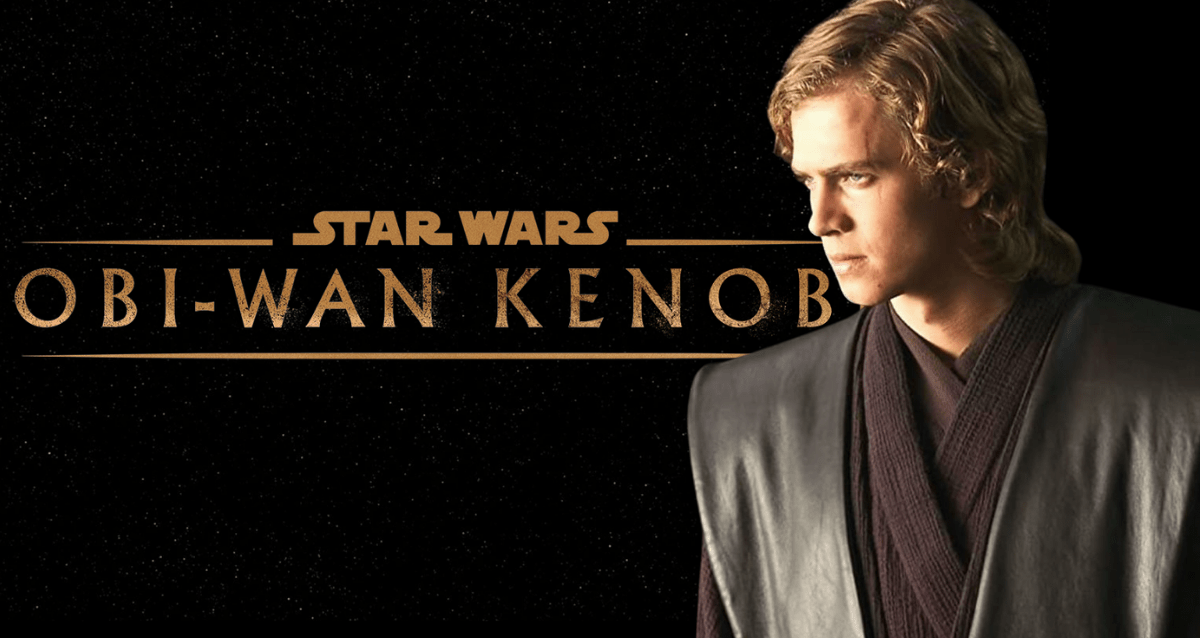 He is not wrong though, Considering the last few products like The Mandalorian, the last season of “Star Wars: The Clone Wars”, “The Bad Batch (Season 1)”, all were a success. And even when the first time this over-saturation concept was introduced during the Solo, it was not very convincing. The movie was bombed at Box office, but fans loved it, so does the critics. The abysmal fate was more like due to the bizarre Marketing campaign. Even someone overlooks the late trailers, partnership with Denny’s, that’s just awful marketing. Some try to factor in the fan receptions for “The Last Jedi” or the May release. Although the simple explanation could be the lack of “word of the mouth” spreading for Solo’s arrival.

Also, there is a paradigm shift for Franchise moves after Marvel came into the game with their phase one, and even after realizing a crowded lineup filled with movies, series, RDJ’s guest appearances, or Black widow’s court order, still, fans are always excited and so far everything is getting the copious amount of audience. This might question if the decision by Bob Iger’s is too rushed? Because so far the hunger for content from Star wars is pretty damn high. On the other hand, James Waugh seems very rational through his statements, such as;

“When it comes to things like Visions, I would say that we weren’t even concerned about the oversaturation potentiality with Visions in particular, and I think the reason was we were offering something that’s kind of a diversification of what the offering is… We weren’t concerned that this was going to impact Star Wars in aggregate, we thought this would be a breath of fresh air for people to explore Star Wars in an exciting new way.”

It is indeed true that franchises sometimes push their stories too far just to get a sequel out of it but In the case of Star Wars, what is unique is that there is this massive magical galaxy full of storylines and characters. If these stories can be told in the manner they are deserved to be told, which is in EPIC ways, with the help of one of the most loyal Fan bases Star wars can bring every week new shows, movies, and audiences would gallop it like their morning coffee. 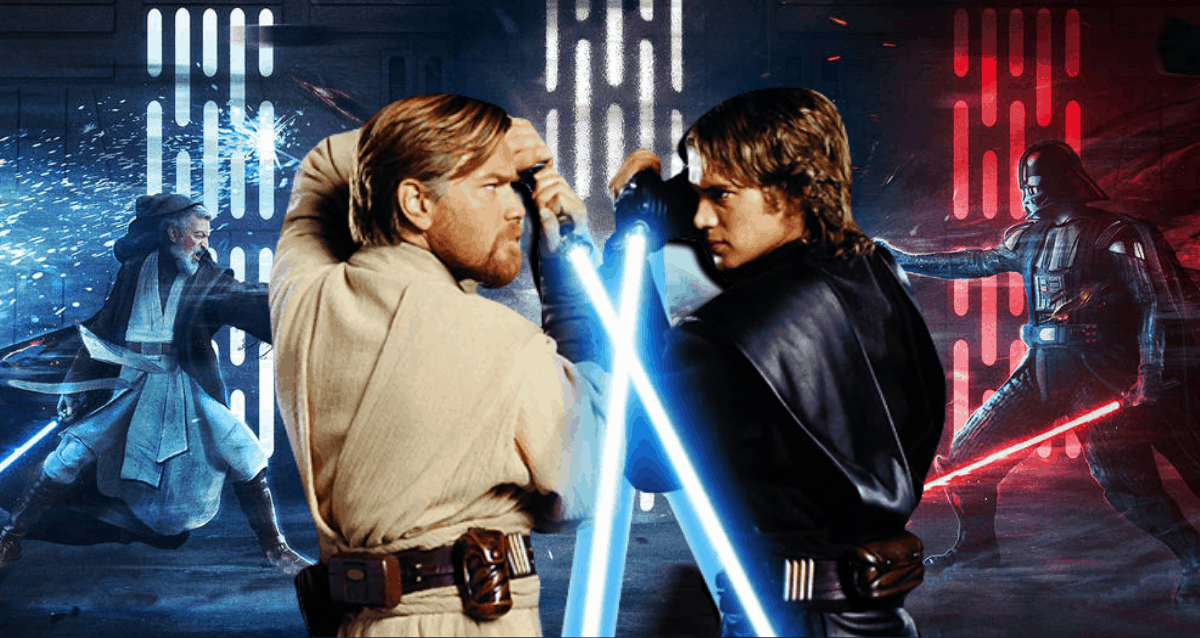 The fans are excited about the Disney+ line up but as Waugh said it is all about Vision, so people in Lucasfilm just need to envision this, that sitting in a theatre watching stories from a far-far galaxy and still feeling awesome is a lifetime experience and fans love to experience that. So as long as the stories are taking us to that galaxy in the way we deserve to go, any amount of content can be consumed.