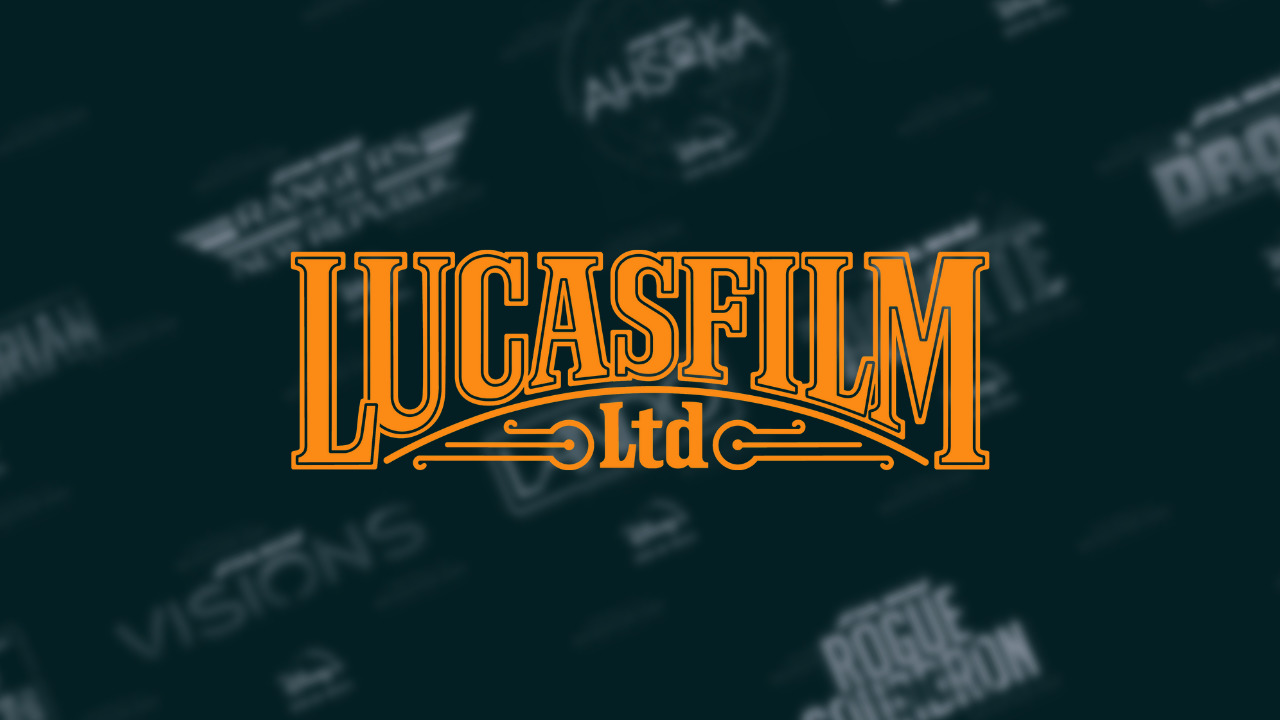 Lucasfilm is synonymous with Star Wars. And the connection isn’t going to go away, since the company is focused on developing its famous property further.

They are going all-in on their famous IPs and are willing to sacrifice other brand new projects. 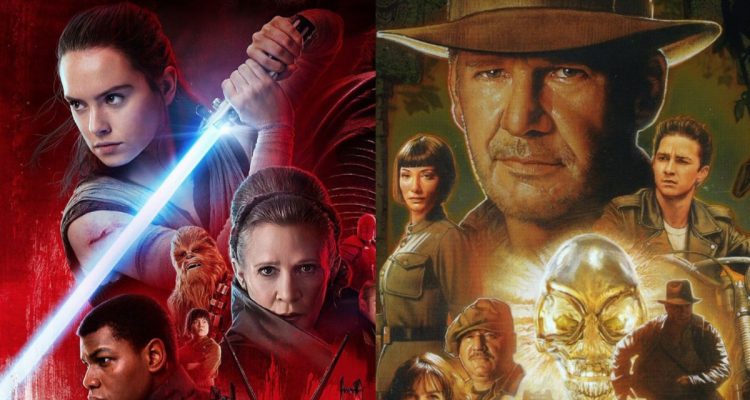 As per a new THR report, sources close to Lucasfilm claim that the famous studio has “shifted away from developing projects that are new.” Instead, they are leaning “even more toward those already under its umbrella.”

So if you are a hardcore Star Wars fan, this is good news for you since you should expect more TV shows and movies based on the already existing IPs rather than any original content.

These comments come after reports that Tomi Adeyemi’s fantasy book, Children of Blood and Bone, which was once heralded as a Lucasfilm project, was picked up by Paramount.

THR says that Lucasfilm prioritized Star Wars projects like The Book of Boba Fett and The Mandalorian over the Children of Blood and Bone adaptation.

Sources also say that Adeyemi herself “grew disenchanted” with the constant stalling as the Disney-owned studio refused to take in her creative input.

Paramount however, has allowed Adeyemi to write the screenplay for the in-development project. THR says that a show based on the Willow movie (1988), Star Wars movies and shows, and Indiana Jones 5 are the projects getting prioritized by Lucasfilm right now.

We know that a Star Wars: Rogue Squadron movie, a currently untitled Star Wars trilogy from Rian Johnson, and movies from Taika Waititi and MCU boss Kevin Feige are also in the works. However, we don’t know which one of them (if any) is still in active development. 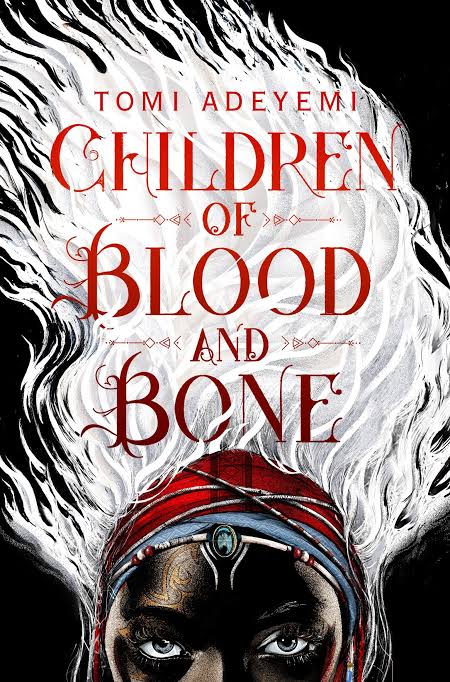 Cover of Tomi Adeyemi’s Children of Blood and Bone book

From the standpoint of a movie watcher, it’s disappointing to see interesting new projects like Children of Blood and Bone being cast aside for endless Star Wars spin-offs.

However, it’s not difficult to understand why Lucasfilm is prioritizing Star Wars over something new. After all, Star Wars is one of the most lucrative and beloved franchises in the entire world.

As such, fans will always tune in to watch new adventures set in the galaxy far, far away. So there is a built-in audience for such a franchise. Also, the success of recent Star Wars shows like The Mandalorian have proven the viability of the TV show’s approach to Star Wars.

However, less is sometimes more. As in, the lesser the projects, the more people want to see them. So with many projects, Lucasfilm does risk spoiling the appeal of its galactic franchise.

Also, not every project resonates will the audience. Mid-season reactions to The Book of Boba Fett seem to suggest that just making a Star Wars show won’t make it a bonafide winner. Boba Fett and Fennec Shand in The Book of Boba Fett

In fact, it might anger fans and invite derision by showing characters in a different light than what they were before. Lucasfilm is currently experiencing this with The Book of Boba Fett.

In fact, Temuera Morrison has acknowledged this backlash and said that he didn’t like The Book of Boba Fett’s writing. He thinks that Boba talks way more than expected. Morrison was so exasperated that he tried to get it fixed several times.

However, this won’t deter Lucasfilm. They will continue to fill Disney’s coffers with Star Wars and other IP projects. However, they should focus on “quality over quantity” as that would bring Star Wars fans back to their side.

Even though Star Wars is the crown jewel of Lucasfilm and the studio’s investment in such a sure-shot franchise makes sense. adapting newer works like Children of Blood and Bone would allow them to bring in newer audiences.

But diversifying its offerings instead of solely focusing on branching out its biggest franchise should be Lucasfilm’s priority. It will allow them to grow as a company instead of relying on just one set of fans.