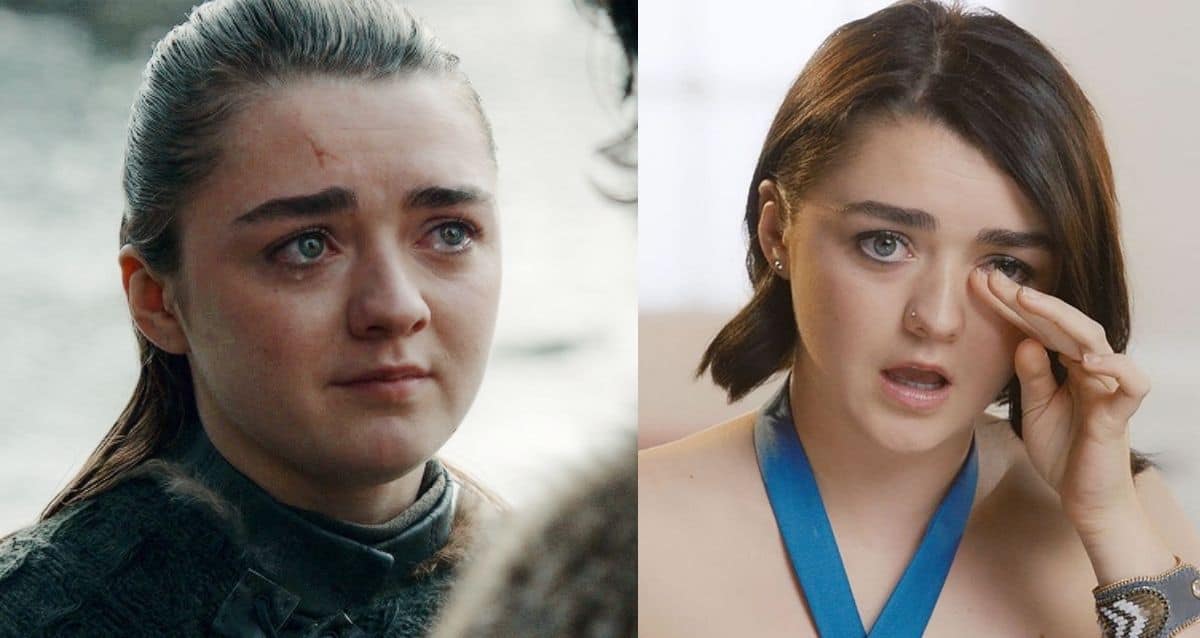 For the past decade, we all know Maisie Williams as Arya Stark for her role in Game of Thrones.

She got the role of Arya when she was 14 years old in 2011 and it was the first time that Maisie was playing a professional acting role. So its quite right to say that she grew up over the period of the Game of Thrones’s eight seasons. 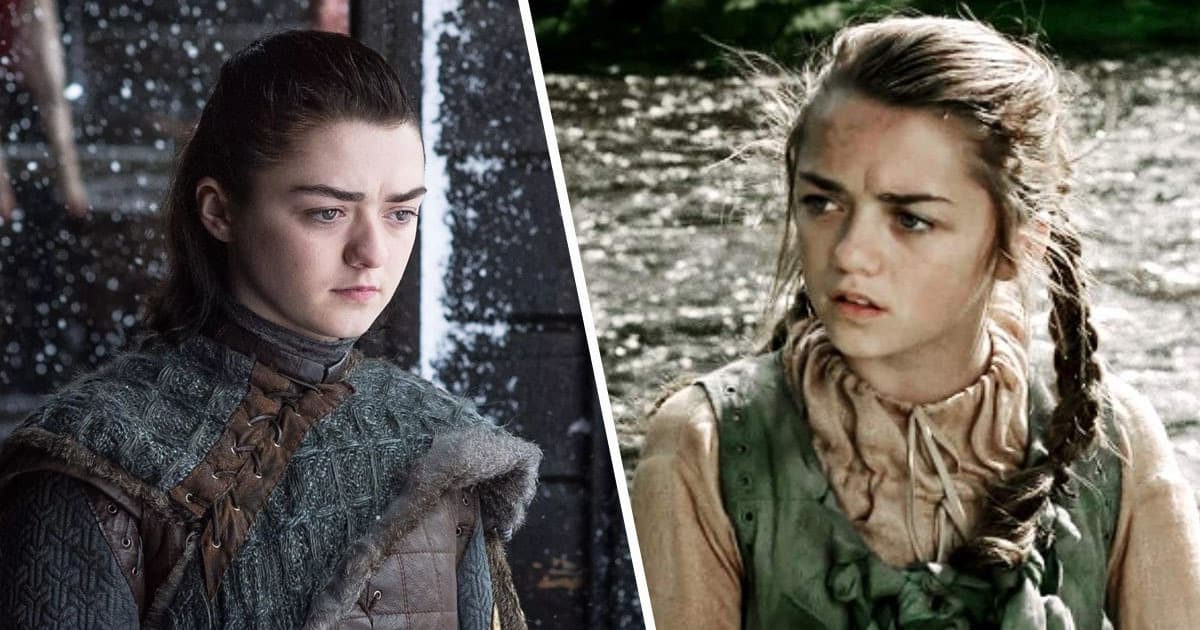 Recently, in an interview with Glamour, Maisie revealed her feelings about the early years of her acting career and how she felt like an “outsider” when she started acting and admitting she still deals with imposter syndrome. 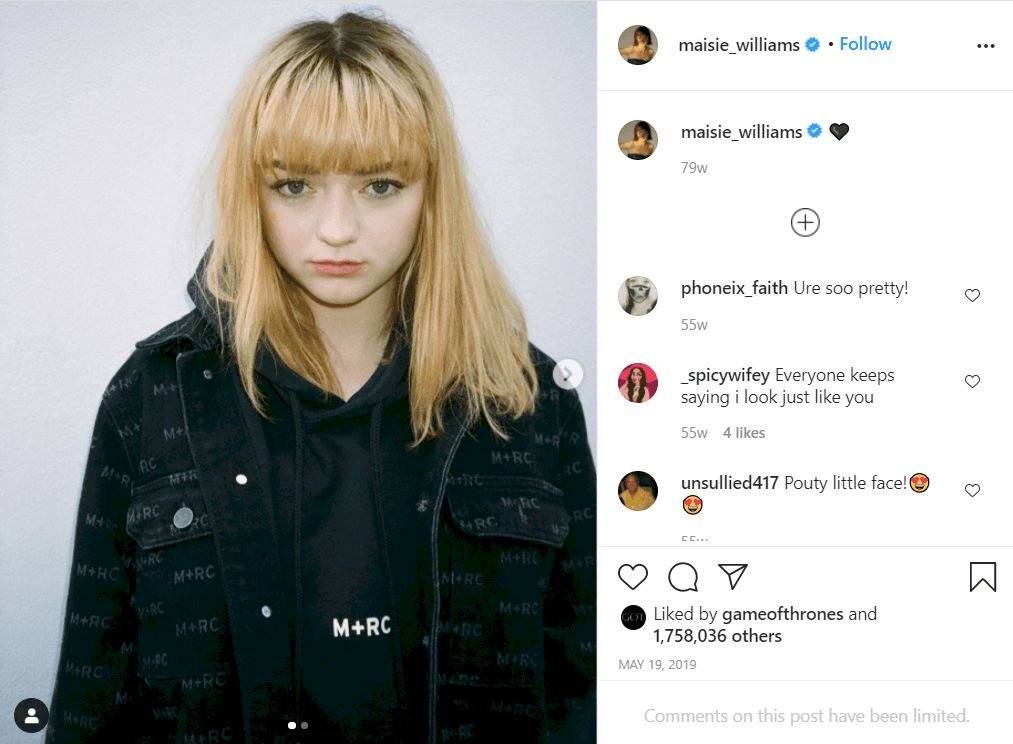 “I’d never trained to be an actor and because I started when I was really young, I didn’t really feel I was in the acting crowd,” Maisie told the magazine. “I’ve definitely felt like an outsider.” 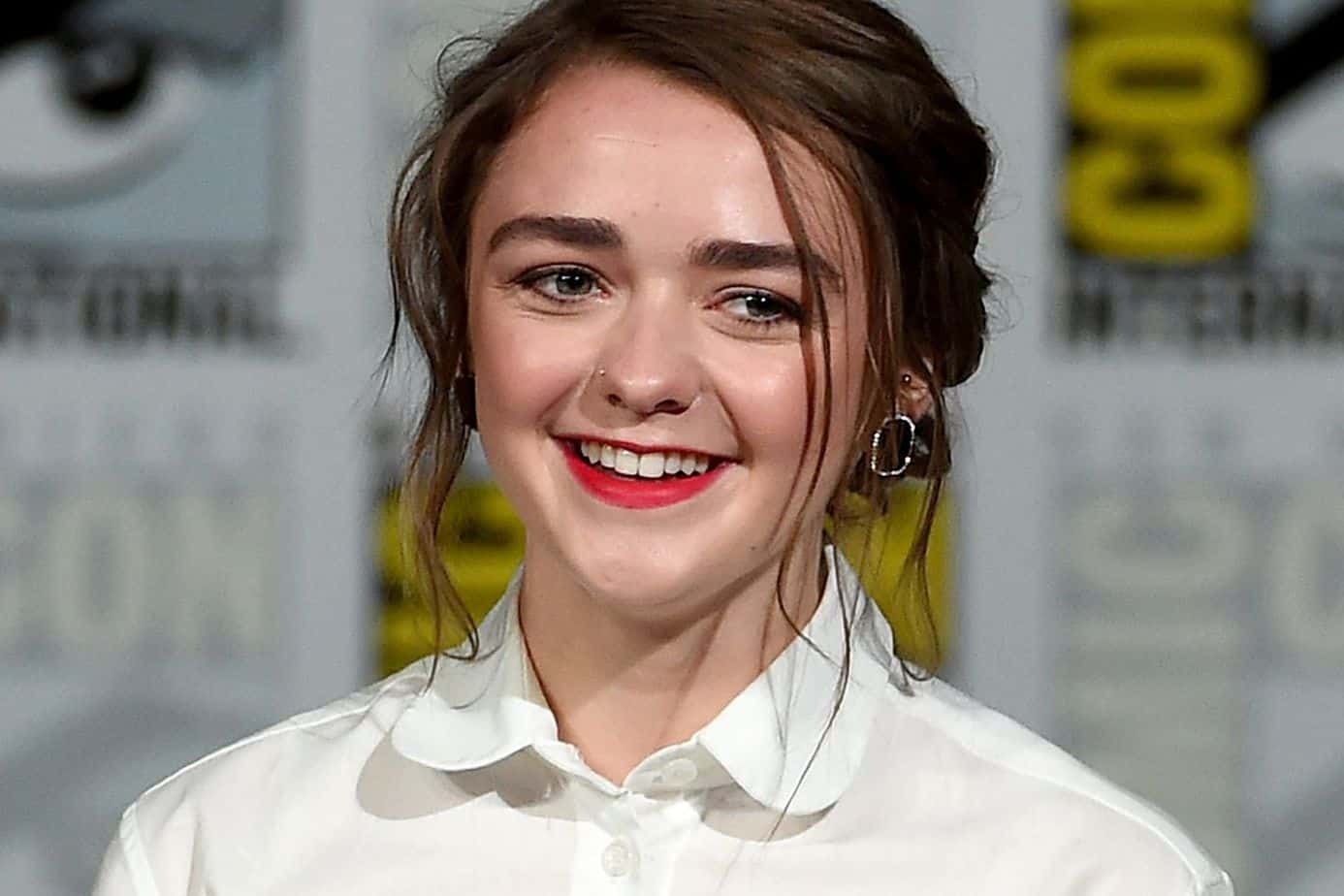 “I think even being an actress for over a decade now, I still have imposter syndrome,” Maisie went on. “Where you’re asking yourself, ‘Oh, is this really what I’m supposed to be doing? Am I actually going to do this for the rest of my life?'”

Maisie revealed that things improved when she found a group of friends who gave her a sense of belonging. 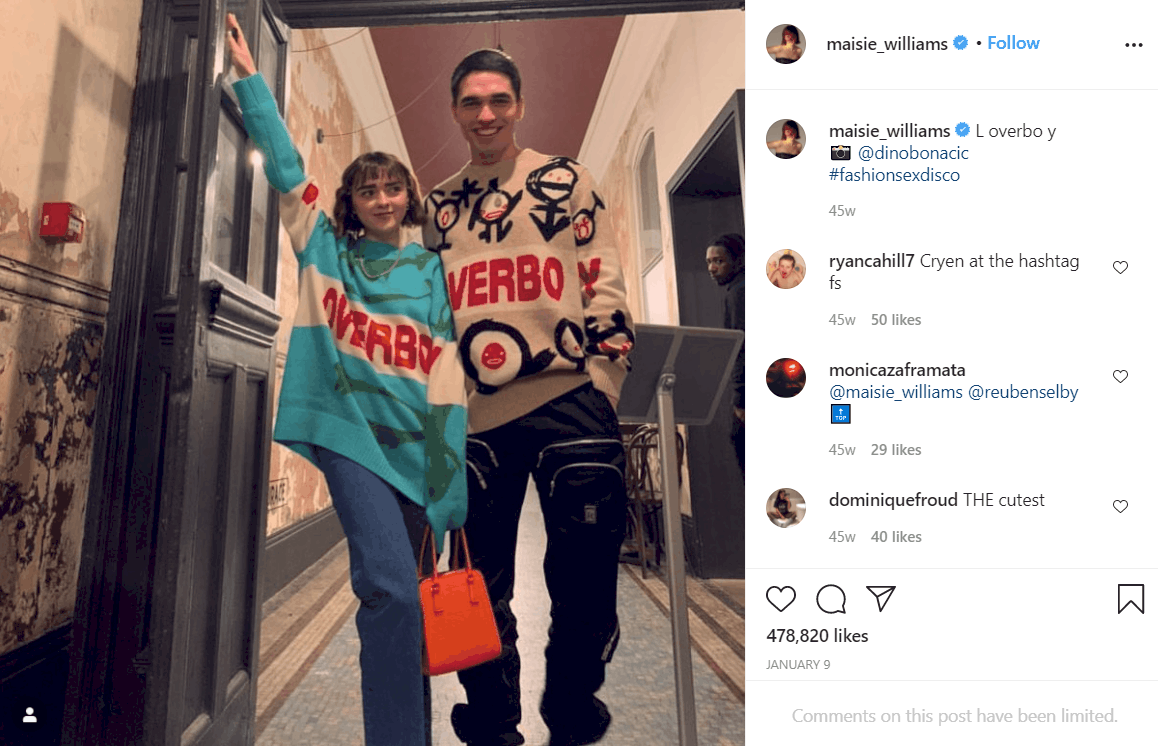 “I felt I was doing something that other people were doing my age and I felt normal for the first time,” Maisie said. “I fitted somewhere, and I guess that was just a really amazing moment for me, because I’d always felt like I was outside looking in.”

“I just wanted to allow myself to be freer. I used to be just so neurotic and overthink everything,” Maisie said when asked what advice she’d give to her younger self. “She would probably say ‘You don’t know anything. Shut up. You don’t know me.'” 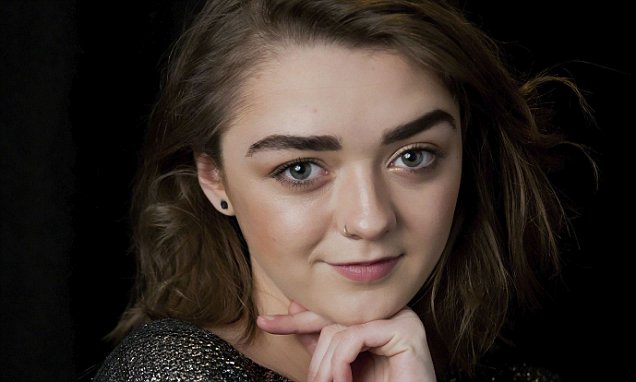 This is the second time Maisie has opened up about the negatives of fame in the industry.  Last year, she spoke to Fearne Cotton on the Happy Place podcast about the “crazy, crazy world of showbiz”, admitting fame is often “not worth it”.

“When people are on social media, they feel like whatever they write, no one’s gonna see it, no one’s gonna read it, but they do,” Maisie said. “And it will affect them for a long time.” 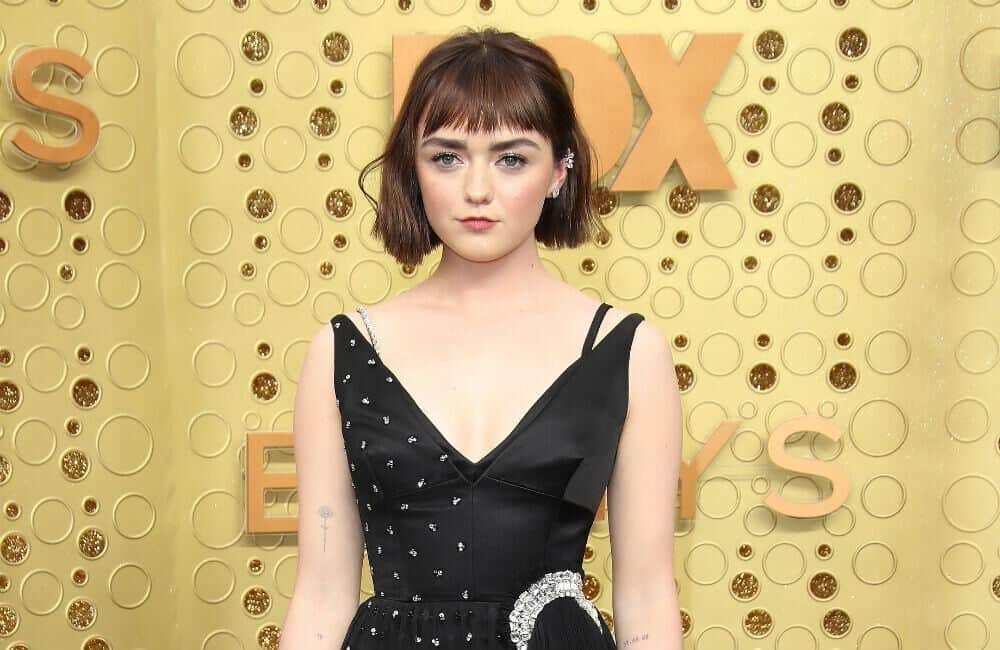 “When I do feel myself going down a rabbit hole, it gets to a point where you’re almost craving something negative so you can sit in a hole of sadness,” she added. “It’s really bizarre the way that it starts to consume you.”