Phase 4 of the MCU has never been compared to any other phase in the MCU’s fourteen-year history. Since its launch in January 2021, Disney+ has featured five theatrical films, five live-action shows, and the animated What if…? In addition to Ms Marvel on Disney+, Chris Hemsworth’s fourth solo MCU project, Thor: Love and Thunder, is currently in development.

Despite the abundance of content in Phase 4, one of the biggest complaints from fans has been the absence of the Marvel Studios trademark: interconnected storytelling.

Doctor Strange in the Multiverse of Madness was widely expected to serve as the thesis for the MCU’s Multiverse Saga and the thread that would tie together the various projects. However, when that didn’t happen, fans became both frustrated and even questioned whether there was a plan in place this time around.

After all, Thor: Love and Thunder’s recent publicity suggests that Phase 4 connections are ultimately being made in a film that is worthy of the effort.

Newcomers Natalie Portman’s Jane Foster as the Mighty Thor and Christian Bale’s Gorr the God Butcher will be introduced in Thor: Love and Thunder, which is set to be released on July 8th.

The marketing campaign for Thor 4 has only just begun. but already there are elements and details in the film’s promotional artwork, as well as in its two trailers, that allude to or allude to other Phase 4 projects.

As a result, could Thor: Love and Thunder be the most significant MCU Phase 4 film yet? Listed below are all the films and shows that Love and Thunder allude to or set the stage to probe in Phase 4.

What does that mean for Thor 4?

Starting with the most obvious connection, Thor 4 is linked to Guardians of the Galaxy because Star-Lord and his crew are already confirmed to be in the cast.

Thor handed over the reins of Asgard to Valkyrie at the end of Avengers: Endgame before boarding the Benatar with the Guardians of the Galaxy. A preview of their intergalactic adventures and interactions were shown in the first trailer for Thor 4, as well as Thor’s plans for a different path.

It is possible that Love and Thunder will set the tone for 2023’s Guardians of the Galaxy: Vol. 3 and the Guardians’ upcoming Holiday Special, which is currently in development.

Is Thor 4 a prelude?

The fate of the Black Panther film series was in doubt following the death of Chadwick Boseman. Once Marvel Studios and the film’s original cast and director Ryan Coogler made the decision to move forward with the film franchise, the question of whether a new Black Panther would appear arose. If so, do you know who it will be?

While that hasn’t been confirmed, an official still from Thor: Love and Thunder suggests that the goddess of Bast or Bastet will appear in the film. The Black Panther’s powers are derived from a heart-shaped purple herb called Bast, which is created by a demon.

There is a good chance that Thor 4 will be a major player in Black Panther: Wakanda Forever’s mythology; perhaps Bastet will come up with another way to give Wakandan superpowers?

It’s possible that the Egyptian mythology of Moon Knight, as well as Khonshu, Taweret, and Amit, will be referenced or linked in some way in this film because gods and goddesses will be explored.

For example, Russell Crowe’s Zeus appeared before an audience of the gods in Love and Thunder, along with Valkyrie and Jane Foster. The Egyptian mythological gods and goddesses should show up if Bastet, Black Panther’s Bastet, is also there.

Will Kingo and the God of Thunder be reunited in Thor 4?

Many people were surprised by the story of Celestials, Eternals, and Deviants when Eternals premiered in late 2021. But now, the MCU’s spiritual and unearthly beings are eagerly awaited for a project that explains and reconciles their hierarchy.

There are a number of mythologies and deities that appear to be woven together in Thor 4, and it is possible that audiences will learn more about Celestials and how they fit into the picture.

As for the Eternals, Kumail Nanjani’s Kingo refers to Thor on multiple occasions and even mentions that they were friends. Could Kingo and Thor be reuniting, as well as new details on the Eternals? 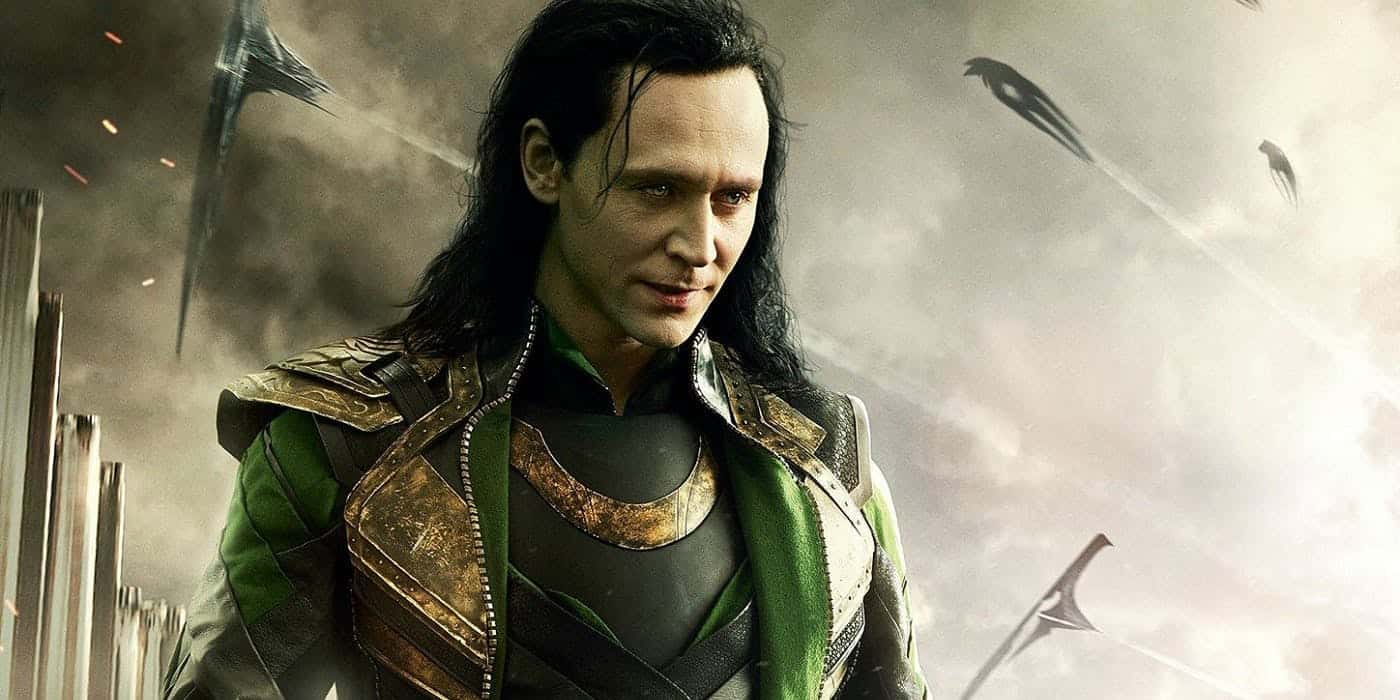 It’s a pity Loki hasn’t been able to experience the good times of The Dark World, Ragnarok, or Infinity War with his brother because he’s stuck in a different timeline. Even so, a reunion of the brothers is long overdue, and given the high expectations for Taika Waititi’s upcoming fourth film, it’s unlikely that he won’t go for it.

Additionally, it’s important to note that the upcoming film’s back tattoo references Loki. Whether or not this is a sign of things to come is up in the air.

Because of this, it’s highly likely that Loki will appear in the post-credits scene of Love and Thunder. After all, Season 2 of Loki begins filming on June 6 with an eye toward a summer 2023 release.

A First Look at the Watcher in Live Action?

What If…? is an animated series, but some of its characters have already appeared in live-action in the film, Doctor Strange in the Multiverse of Madness! Thor: Love and Thunder, on the other hand, appears to be on the verge of doing the same.

The second trailer included a shot of Jane summoning lightning in the middle of a horde of enormous statues, which suggests that Thor 4 will not focus on the Multiverse. It just so happens that one of these statues is a likeness of Uatu or The Watcher from the cartoon.

Only the direst of circumstances would call for a live-action cameo from The Watcher, who is prohibited from interfering. Marvel, on the other hand, clearly had a reason for selecting this image and his statue.

Fans of the Marvel Cinematic Universe, prepare to be shocked. That iconic, but worrisome, black space goo appears to be the link between Sony’s Venom franchise and Love and Thunder.

It’s just like in the comics, with All-Black, the Necrosword, Gorr the God Butcher will be wielding it. Gorr’s Funko POP figure shows black, symbiote-like tendrils beneath the villain, and Bale can be seen wielding a sword in the recent trailer for God of War.

Given that Marvel Studios doesn’t own the rights to Venom, the question now is how they intend to use the weapon and its symbiotic nature.

All but Venom (which is part of Phase 4) are part of the Marvel Cinematic Universe’s fourth phase, for those who’ve been keeping track.

It’s up to Thor to decide whether or not he’ll be the driving force behind Love and Thunder. Yes. What about Jane Foster’s Mighty Thor and Gorr the God Butcher’s introduction alone justifies a film? Absolutely.

There is a good chance this will be the most essential Phase 4 film fans have seen thus far.

MCU films since Captain America: The Winter Soldier have been notable for their ability to mix and match different genres while maintaining a single universe. Now, it appears that one of the last remaining OG Avengers will be in charge of putting together the studio’s new stories.