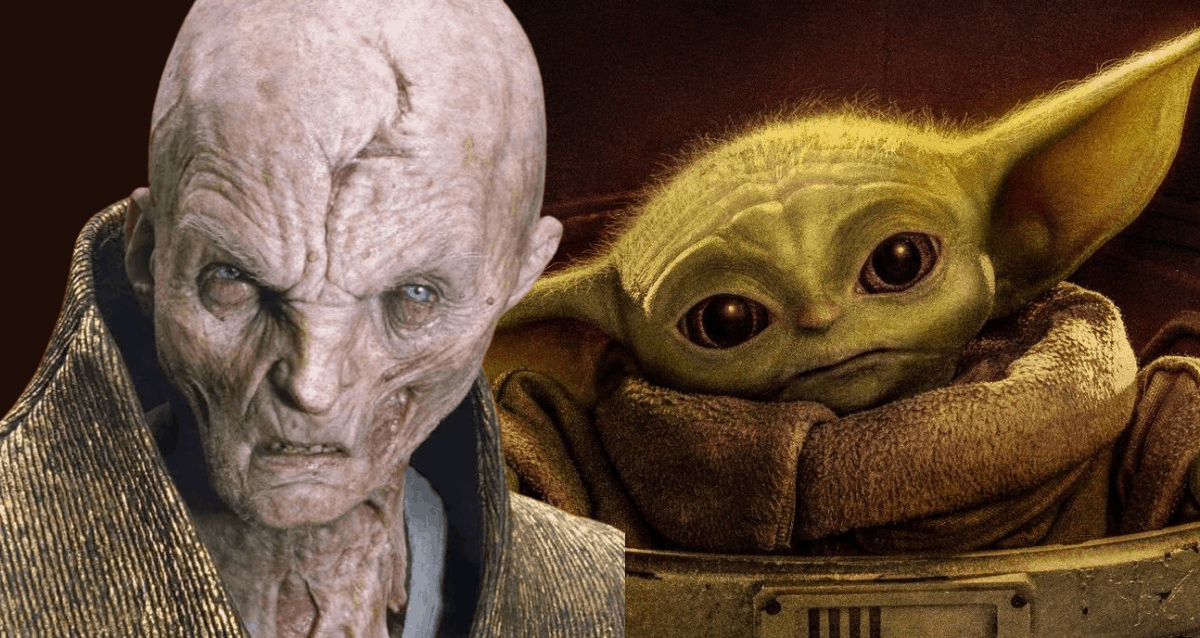 Baby Yoda is powerful and adorable. Now that’s a combination that everyone loves. He became the McGuffin and the centerpiece of The Mandalorian, which was loved by fans globally. Right now, his wide-eyed baby face is plastered all over the internet and on other merchandise.

If you ask any fan if he or she would like to see more of Baby Yoda, then the answer will be a resounding yes. So he is an asset to Disney right now. But it’s truly a shame that he is limited to just one Star Wars media.

However, there are several fan theories floating around that prove he is related to a prominent character from the sequel trilogy. Moreover, such theories also point out how he could grow up to be an important character as well.

So this just means that we could see more of Baby Yoda throughout the entire Star Wars universe. Now, let us check out those theories:

Redditor TheOrdinaryCritic said that Grogu’s midichlorians were the ones that got injected into the Palpatine clones that were being experimented on. As a result, one of them became Rey’s father. He uses a mix of the old reveals from the Star Wars: Rise of Skywalker novel and new reveals of The Mandalorian to come to this unique conclusion.

Now, the genetics involved in cloning (in the Star Wars universe) is sketchy at best. However, it does seem possible that Grogu, in some way, could be Rey’s grandfather. However, there are some obstacles in this mad theory.

The first obstacle that’s preventing this theory from being a feasible one is the timeline. The Mandalorian occurs in the year 9ABY whereas Rey was born in 15 ABY, just 6 years later. So if experimentation on Grogu began a mere 6 years before Rey’s birth, then it’s hard to believe that it would result in her father.

However, there’s still a way this could work.

It’s important to keep in mind that in Attack of the Clones, the clones on Kamino were showing accelerated ageing. So this means that they barely spent time as kids. So if the same thing happened with Dr Pershing’s cloning trials, then perhaps Rey’s father was thrown off for not being Force-sensitive when he was a grown adult.

As a result, he could have fathered Rey only some years later. It was fully confirmed in Chapter 12 of The Mandalorian that experimentation on Baby Yoda was being done to create someone, who we now know as Snoke.

A shadowy tank containing an early attempt at creating Snoke

However, there’s nothing that suggests that the same experiments couldn’t be done on two other projects- to make a puppet leader for future manipulation and another one for extending Palpatine’s life.

The Second Theory: It’s All Snoke

Now, we do realize that the above theory is kind of a stretch. But there’s another one that will make you raise your eyebrows in amazement. Another Redditor by the name of pianocian suggested that after multiple failed experiments to develop Snoke by using Grogu’s midichlorians, Grogu himself will get experimented on and mutate to Snoke.

This is wild speculation that’s from the left field, but there’s circumstantial evidence for this too. After all, Snoke says that he has witnessed both the rise as well as the fall of the Empire. This is indeed possible for someone who has Grogu’s lifespan. 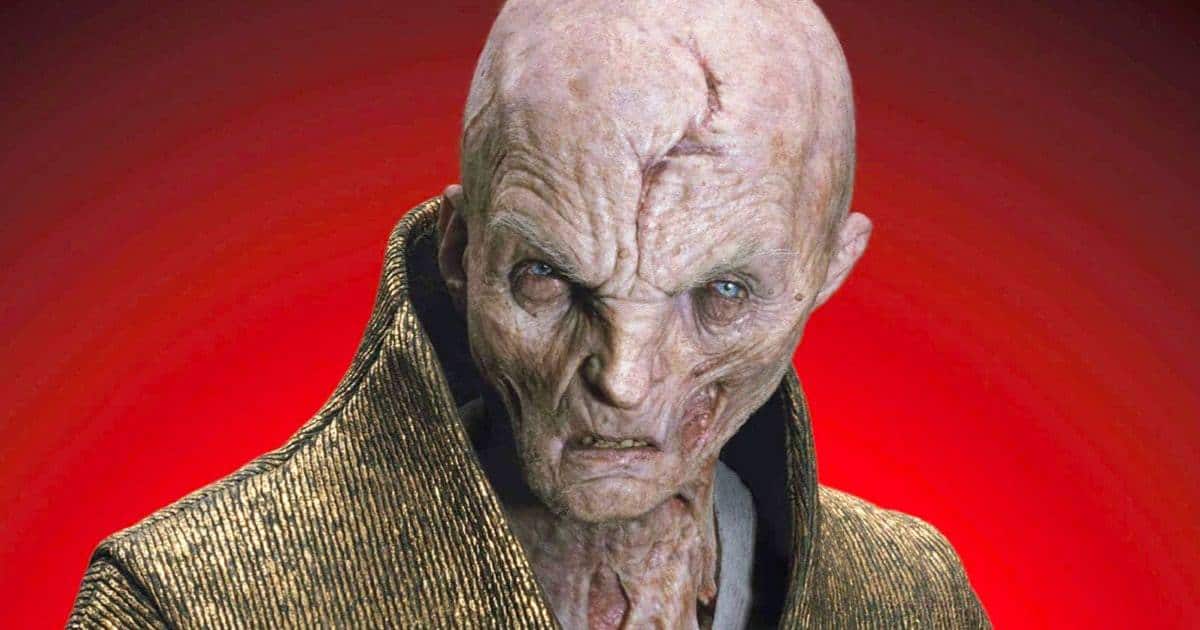 Palpatine making use of Jedi Padawans with attachments not consented to by the Jedi Code has been done as well. After all, he was the one who took advantage of the former Anakin Skywalker. He utilized his connection to Padme to turn him to the dark side.

However, what’s unconfirmed is if Grogu’s midichlorians are still there in the sequel trilogy as we don’t see him in the movies. But, even if we didn’t get to see him in those three movies, it’s still nice to know that if these theories are right, then his abilities and legacy keeps on continuing. The Mandalorian season 2 is streaming now on Disney+. You can check that out and tell us if you found some more clues about Grogu and his future.

Check Out: The 10 Most Powerful Female Force Users In Star Wars