Manny Montana Will Be A Great Fit For Ironheart’s Villain 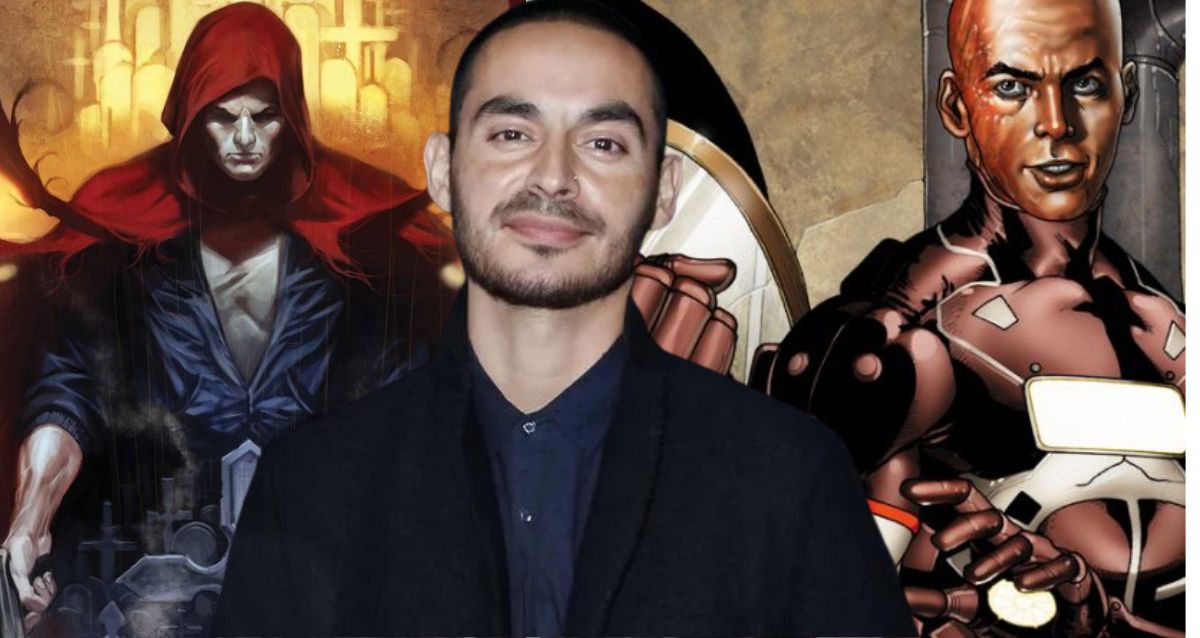 Disney+ has been an excellent vehicle for introducing new Marvel Studios heroes as the studio has expanded its roster significantly over Phase Four. With Dominique Thorne’s Ironheart series delving more into the persona of Riri Williams, the Disney streaming service will continue to perform the same functions in 2023.

The Ironheart series is groundbreaking in the Marvel canon since it is the first solo outing for a character introduced in a Phase Four film. So far, Marvel Cinematic Universe films like WandaVision, The Falcon and The Winter Soldier, Loki, and Hawkeye have centered on well-established characters that fans have followed for years.

New characters were introduced in Moon Knight and Ms. Marvel, but neither had made the transition to the cinema until Kamala Khan showed up in The Marvels. Because of their faith in Riri Williams’ performance, Marvel has decided to center a whole series on her, but teasing fans with the introduction of Thorne in Wakanda Forever is a shrewd move to keep them anticipating the sequel.

In Marvel’s soon-to-air series on Disney+, we will follow the adventures of Riri Williams, a computer prodigy who develops a suit of armor capable of rivaling Robert Downey Jr.’s Iron Man.

In addition to the news that Ryan Coogler, director of Black Panther and Black Panther 2, would be involved in the show’s production, many other crucial details regarding the Disney+ series have surfaced. Although many aspects of the show are being kept under wraps, casting for new roles has apparently begun and continued.

Not too long ago, Deadline reported that Manny Montana will also be a regular cast member of Ironheart. Montana’s breakout performance as Rio on the four-season NBC comedy series Good Girls (which is available to stream on Netflix) is likely to be his most enduring professional achievement.

Recent appearances by Montana include the Sons of Anarchy spin-off Mayans M.C. and the next season of Westworld. Manny Montana has been keeping himself rather busy over the last decade or so, and his involvement with Ironheart is a significant addition to his list of accomplishments.

Assuming Manny Montana Lands the Role, Who Will He Play in Ironheart? 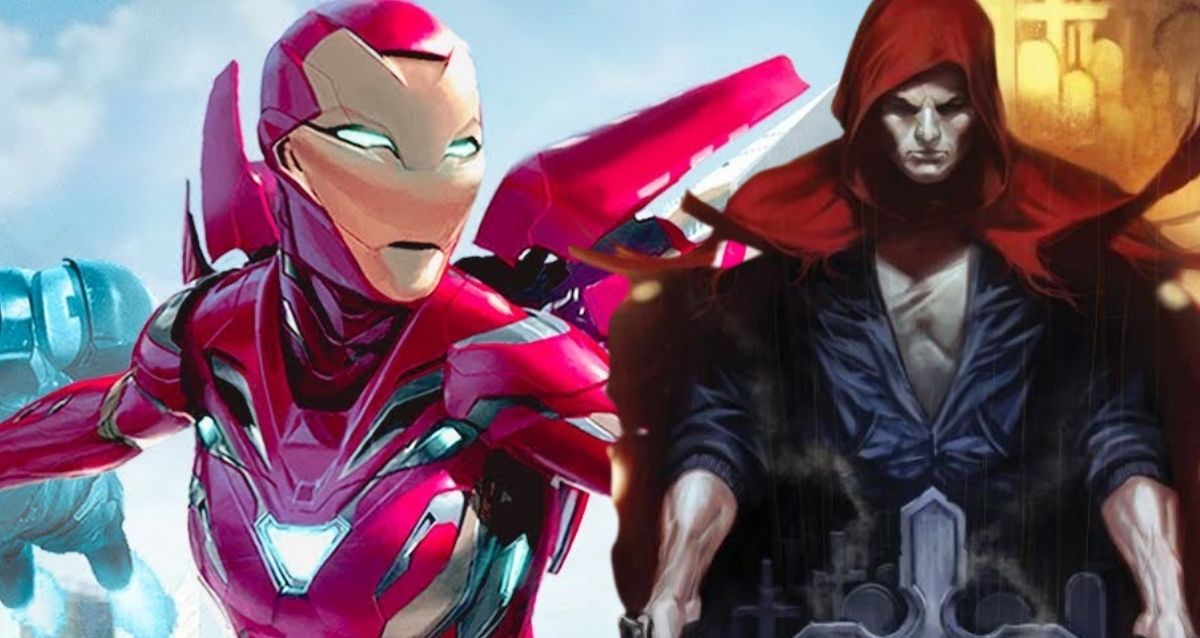 Since the plot of Ironheart remains a mystery, Manny Montana might portray a villainous character or possibly the show’s primary antagonist. There have been suggestions that Montana would play either Ezekiel Stane, the son of Obadiah Stane or Parker Robbins, aka The Hood, in the next film.

The previous casting for Ezekiel Stane said that he is in his 40s, bright, and funny. Montana, who is 38 years old, might portray a character in their 40s in the Marvel Cinematic Universe.

The actor’s background in drama-comedy shows like Good Girls is also helpful since it aligns with the comedic need of the casting call. On the other hand, Manny Montana may portray a variation of The Hood or one of the alleged “tech bros” that team up with Ezekiel in the series.

Why Is Manny Montana Perfect For The Role of The Hood?

For those who are not too familiar, Manny Montana is a Mexican-American actor, much like his character Rio in Good Girls is versatile in his profession. Because of Montana’s very stereotypical money-laundering-drug-smuggling mafia role, I believe the actor would be a perfect fit for the role of The Hood.

The Hood is a common thief who obtains the power to float and become invisible by holding his breath after slaying a demon and taking his magical cloak and boots.

Robbins idolized Daredevil as a kid, but he eventually turned wicked and became a villain instead. Robbins utilized his new abilities to steal diamonds from an organized crime syndicate’s import cargo, but he killed a police officer in the process. He became known as “The Hood” to hide his identity as he fled the law.

So if not Manny Montana, I am not quite sure who else could fit this role. But of course, with Marvel and how unpredictable the company sometimes is, anything is possible! With the Disney+ series in production, Marvel fans may soon be able to see behind-the-scenes images online. Ironheart’s premiere on Disney+ should be anticipated no earlier than the second half of 2023.