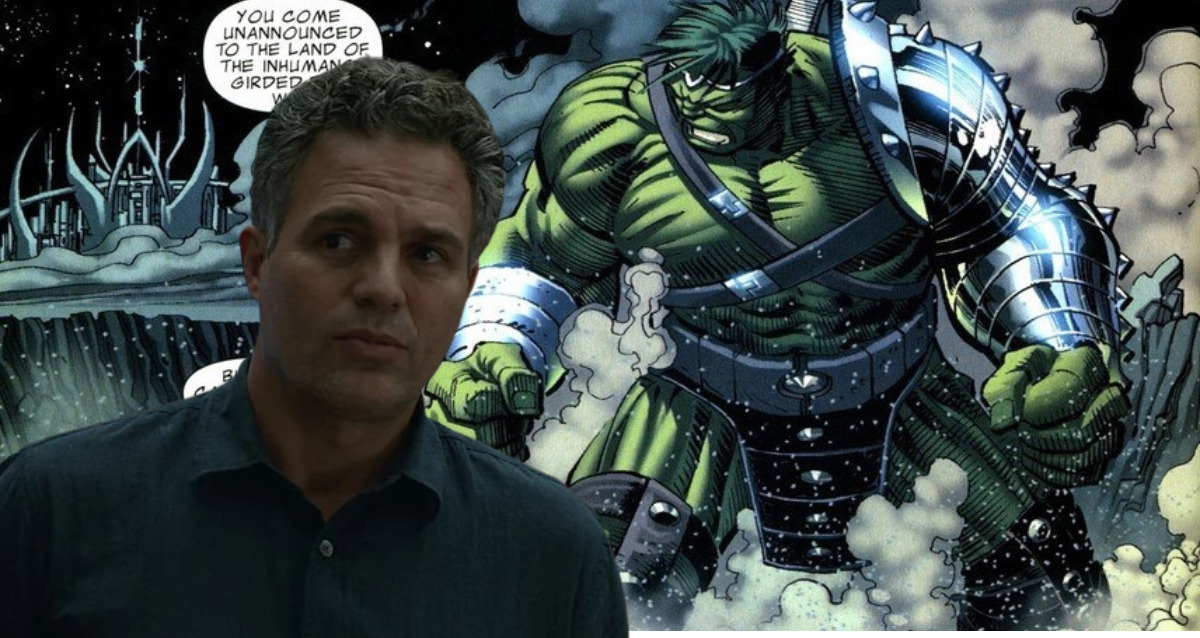 If previous reports are to be believed, the upcoming Hulk standalone film might be on the horizon. Geeks Worldwide report that Marvel Studios is developing a fresh Hulk film with the tentative moniker World War Hulk. According to the rumor, filming will begin in late 2022, with the developments of the She-Hulk miniseries on Disney+ serving as a prologue. Since Universal Pictures formerly had the licenses to create new Hulk films, this might indicate that Marvel/Disney has reclaimed those copyrights.

Since neither Marvel nor Disney has officially confirmed the existence of World War Hulk officially, the rumor should be treated with caution. The notion of a fresh Hulk movie, particularly one that involves World War Hulk, has still piqued the interest of many Marvel fans. Fans were tweeting about how excited they were for the forthcoming Hulk movie, which will most doubt be based on World War Hulk comic books. We see Bruce Banner leaving Earth on a Sakaaran starship at the conclusion of the second episode of She-Hulk: Attorney at Law, presumably to find the assailant who attacked him and his cousin, transforming the latter into She-Hulk.

This appears to point towards the trajectory of the Hulk’s cosmic tales, including Greg Pak’s Planet Hulk (2006–2007) as well as the 2007 World War: Hulk. There have been rumors about a Planet Hulk film for a long time, and it seems that many folks at Marvel, notably Ruffalo, had visions of a Hulk-led space opera. Speaking to Variety, Ruffalo discussed his hopes for the Hulk’s future after the shocking conclusion of last week’s She-Hulk: Attorney at Law. The performer speculated that this hint may culminate in a Planet Hulk plot but admitted he did not know for certain.

Ruffalo is also interested in delving into The Hulk’s time spent on Sakaar preceding Thor: Ragnarok and also how Hulk, and Bruce Banner became one another in the lead-up to Avengers: Endgame. See the whole quote from Mark Ruffalo down below:

“There has been some conversations about what happened in the two years where Hulk abandoned Banner and the Avengers [on Sakaar], and the emergence of Smart Hulk, which hasn’t ever fully been answered. I think maybe we’ve given four sentences to that time period since then. It’s really an interesting, exciting part of the Hulk story and Banner story.

I do think that the trip to Sakaar is a good place to start and what that means to the idea of what the fans have been asking for — this idea of Planet Hulk or World War Hulk or just the journey that Banner and Hulk have to make to come to peace with each other. That’s really interesting to me, and I do feel like there is some interest in exploring that down the line.” 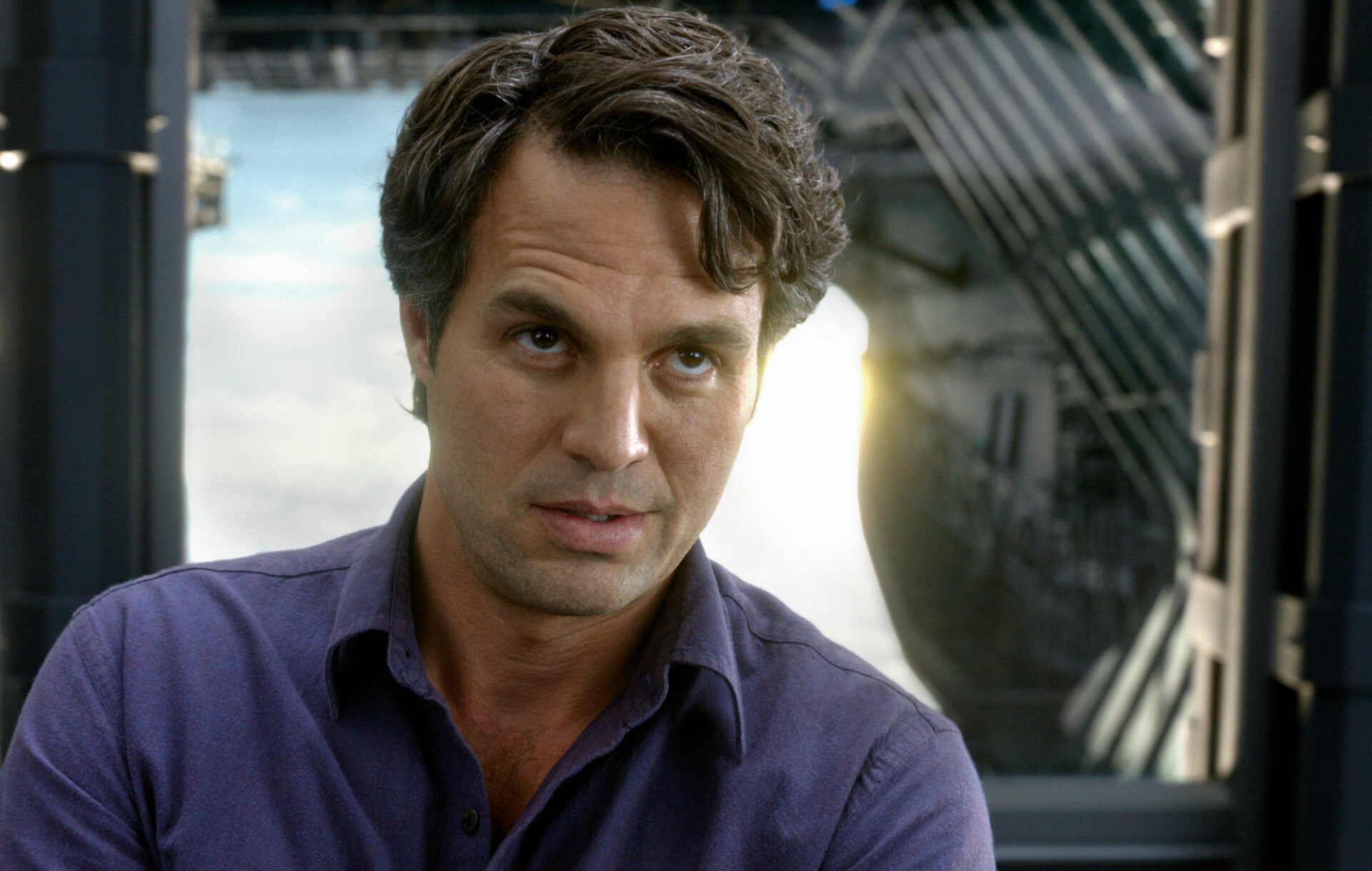 A World War Hulk plot is plausible, despite the fact that components from Planet Hulk were substantially incorporated into Thor: Ragnarok. While no new Hulk picture has been confirmed for either Phase 5 or Phase 6 of Marvel’s filmmaking plans, the next Marvel presentation at D23 is always a possibility for a bombshell revelation.

Universal Pictures has the cinematic licensing rights to a standalone Hulk feature under an earlier arrangement, and it doesn’t seem like they’ll be sharing those licenses with Disney relatively soon.