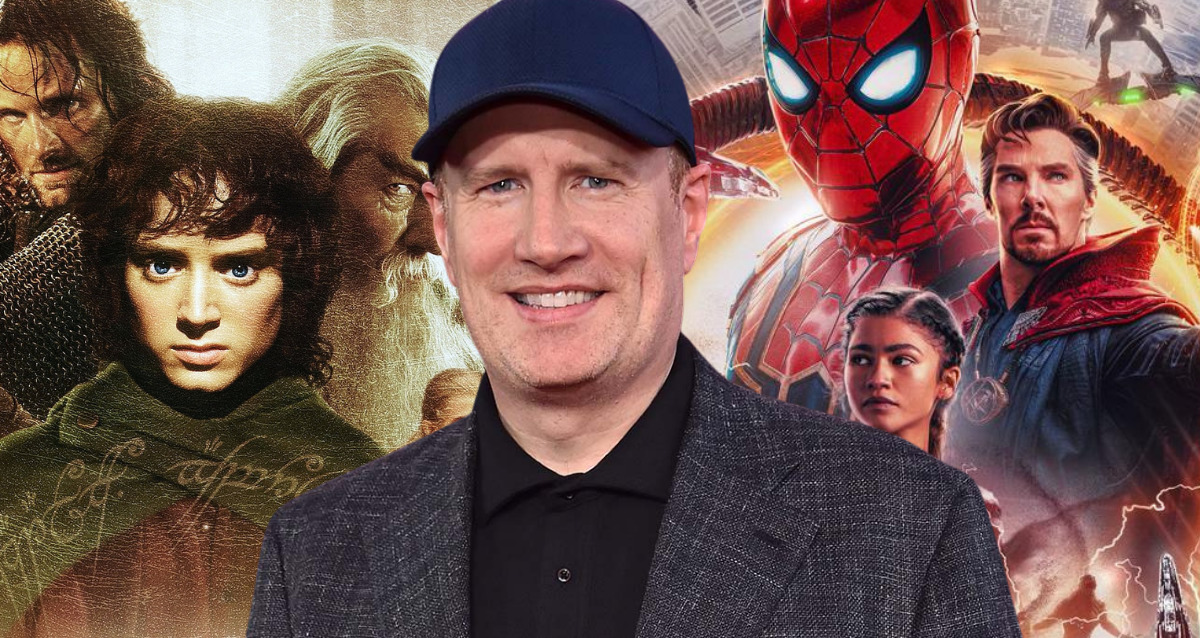 Marvel Studios’ last project for 2021 was nothing short of a masterpiece. Spider-Man: No Way Home’s theatrical release broke records set by some of the most legendary films of all time. Tom Holland’s latest MCU outing and our beloved web-slinger went out and about to make the film the second biggest opening of all time. And if that’s not enough, fans are excited to see more of New York’s friendly neighbourhood webhead.

Of course, who can blame them? Even before the film hit theatres, there was an endless hype surrounding the potential ensemble. And when it was finally released, fans got to see all three generations of Spider-Man share the same screen. Alfred Molina’s return as Doc Ock, Willem Dafoe as Green Goblin, and Jamie Foxx’s Electro are all just a tiny part of that.

Among many fans, the film turned out to be a celebratory project to admire their favourite character. Peter Parker and his alter ego have stayed in the hearts of many people for more than decades. This adoration grew with time as every generation that followed saw their live-action iteration of the hero. This made Tobey Maguire, Andrew Garfield, and Tom Holland stand firm in the famous red and blue duds, slinging webs and securing the neighbourhood.

Marvel Studios’ boss and Sony Pictures’ chairman both share fans’ feelings. The two executives are entirely familiar with the fact that the character is dear and vital to so many people worldwide.

No Way Home is but a celebration of Spider-Man 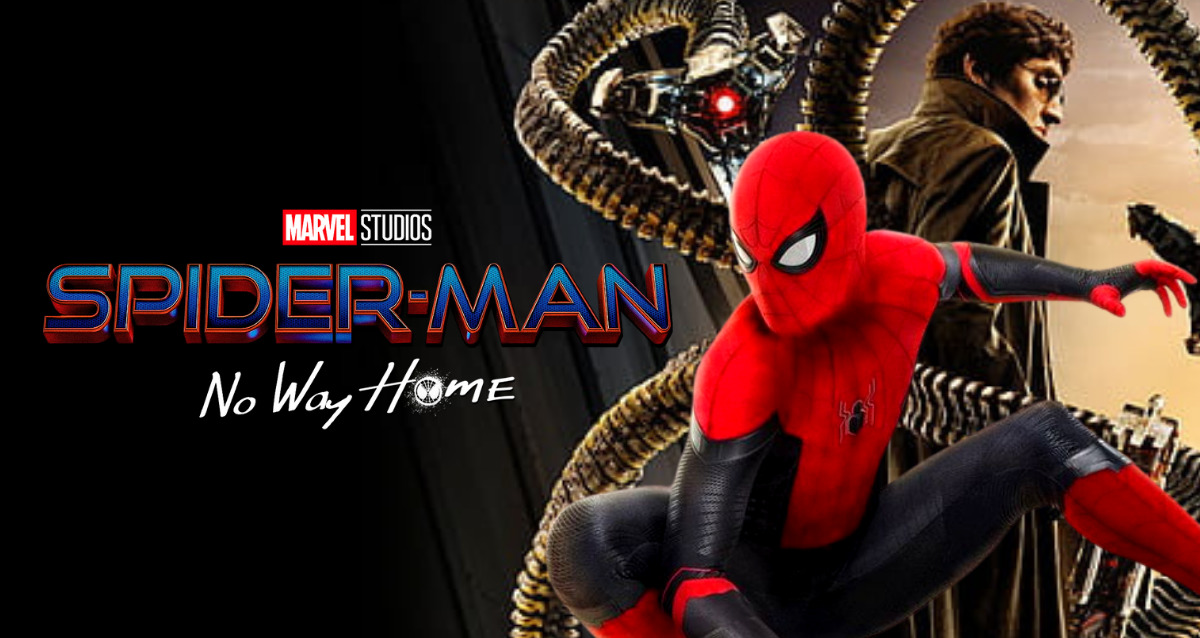 The chair of Sony Pictures, Tom Rothman, and Marvel Studios President Kevin Feige recently sat for an interview with The Hollywood Reporter. Both the figures acknowledged the grand success of Spider-Man: No Way Home. And also talked about how it’s a celebration of the franchise. This comes as Sony is determined to campaign the latest Spidey threequel for Best Picture at the Academy Awards.

Marvel Studios president Kevin Feige compared the film to Lord of The Rings: The Return of the King. He said that it’s a “celebration and culmination of all that amazing work:”

“In the way The Return of the King [the third and final installment, which swept the Oscars] was sort of a celebration and culmination of all of that amazing work that had been done on that trilogy, this is a celebration both of our Homecoming trilogy [the three most recent installments] and of the five other incarnations of Spider-Man that had happened before.”

Sony PiPictures’om Rothman added that “t” is is the conclusion of an epic series,” “and that itit’smportant “t” at the Academy does not lose its connection with quality:”

Feige also elaborated by saying how the success of No Way Home “is the magic of movies.” Thi” is because people had to go out to the theatres and watch the film sitting with other people. Mainly because the times are very trying right now, amidst the pandemic:

“…a celebration of moviegoing in the theater… Spider-Man wasn’t on streaming and available at home. People had to get in their car and drive to a movie theater and watch this thing with other people. That, to me, is the magic of the movies. So this has been very, very meaningful for our industry.”

Considering the film’s at winning The Oscar in a prominent category, the chances are fairly shaky. There is a history of superhero movies falling behind in the area. Most of the blame is put on The Academy for being biased. However, whatever the case, Rothman chooses to believe that recognizing Tom HollanHolland’st outing “is a “chance for the Academy to strike a blow for the big screen:”

The Lord of the Rings trilogy vs the Spider-Man series

However, the Spider-Man series and the Lord of the Rings differ in one central area of accolade. The Peter Jackson-directed trilogy was received gloriously by The Academy. The trilogy won 11 awards at The Oscars in 2004. At the same time, the webhead and his generations of narratives has had no such luck yet. And that’s a hugthat’sack for Marvel Studios as a whole. 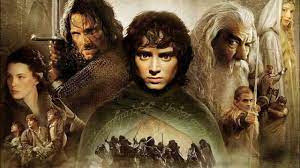 Lord of the Rings trilogy

This is not a new development. For decades, The Academy has been believed to carry a negative and dismissive approach towards superhero blockbusters. The Academy has never even gotten close to considering the projects for more prominent, more praiseworthy awards. The ones that do make it are obviously related to Best Visual Effects.

But look at Marvel Studios and Sony Pictures collaborative efforts with No Way Home. The film has more than just a grand performance at play. There is heart, emotions, sentiments, excitement, and of course, lighthearted humour, which is more than enough to create a movie that touches the hearts of audiences.

In addition to this, both fans and critics have greatly admired Tom Holland for his career-defining performance in the film. Not only that, but fans are also rooting for Willem Dafoe to get the well-deserved recognition as Green Goblin.

For now, people will have to be patient to see if things turn out differently for the web-slinger this time. Moreover, executives at both Marvel Studios and Sony Pictures are constantly putting in efforts for No Way Home to get in the game.

Until then, Spider-Man: No Way Home is currently playing in theatres worldwide. And if you haven’t caught the movie yet, grab a seat now!