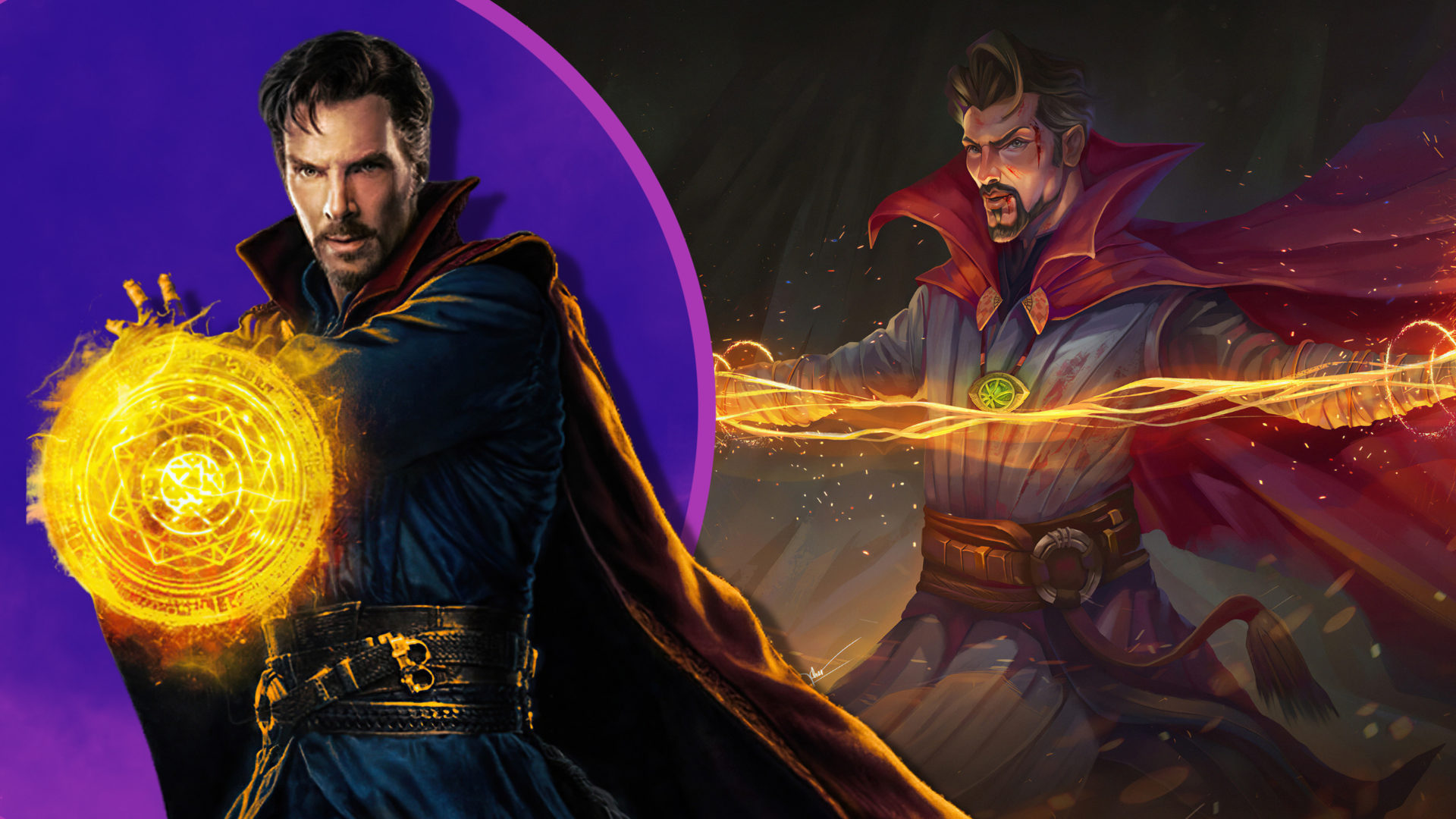 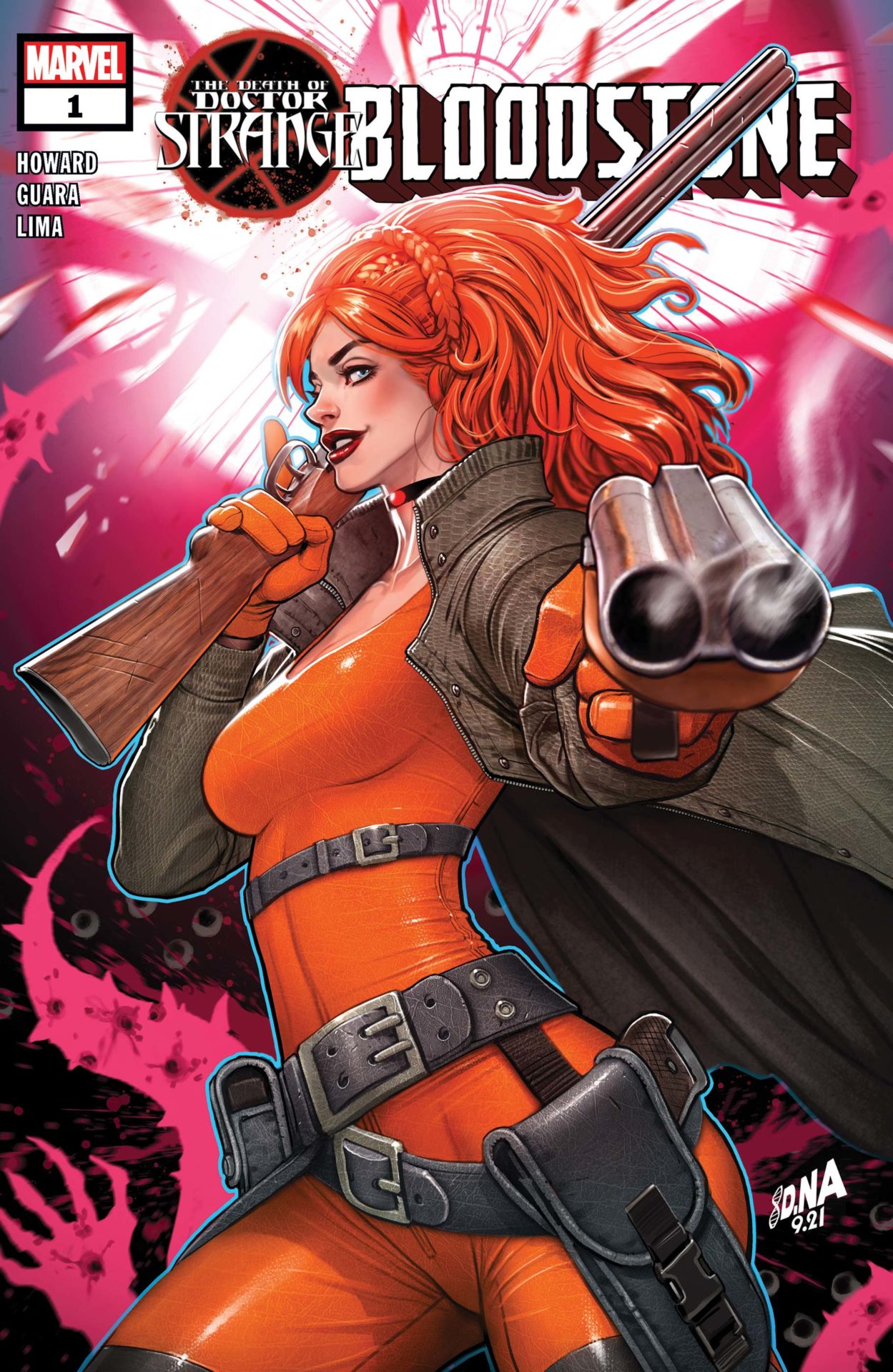 In the Marvel Universe, sorcerers and witches are some of the most powerful beings. They can access relics, spells, and magic to turn tides in the favor of their teams.

But Lyra Bloodstone in Death of Doctor Strange: Elsa Bloodstone #1, has revealed that there’s a secret domain where the magicians of the Marvel Universe are rendered useless.

In Death of Doctor Strange: Elsa Bloodstone #1, the Bloodstone hero talked about Domain Defilia, where every magic is rendered inert. This domain is the latest way to defeat wizards and sorcerers.

Who Is Lyra Bloodstone? 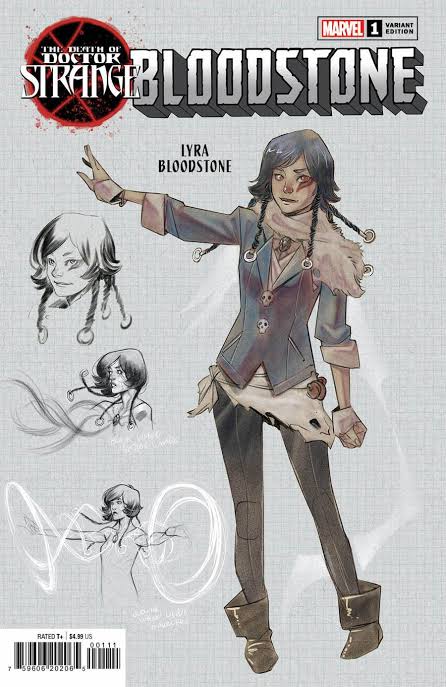 The first issue of the book introduced Lyra Bloodstone, the sister of Elsa Bloodstone. Lyra was the firstborn of the Bloodstone line, but Ulysses, her father sacrificed her about 10,000 years ago to bring down Krakkan, a mystical beast.

Due to this, Bloodstone couldn’t be found for thousands of years. She was away from her family and trapped in the Cosmos. But when Kaecilius murdered Doctor Strange, the protections and magical barriers around Earth disappeared.

This let her return home. And might we add, her return was quite dramatic. 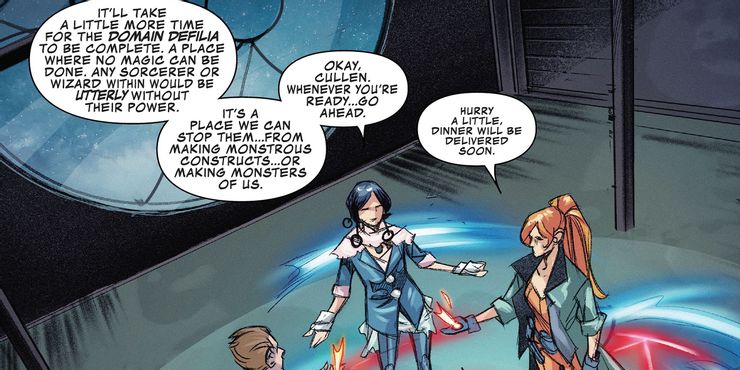 Both Cullen and Elsa Bloodstone realize that the new guest is their sister. Then they come to know about their father Ulysses’ sacrifice and what she had to endure.

Along with this, Lyra also revealed that she had the Nullgem with her. This lets her absorb magic and then stop it. So when the Krakkan came back to get the Nullgem, Lyra showed off her magic absorption powers.

She channels the energy taken from the relics and creates a new gateway to a secret domain called the Domain Defilia. Lyra absorbs all of Krakkan’s magic and defeats him with the Nullgem.

Lyra says that Domain Defilia will be ready soon and that it’s one of the few places where sorcerers won’t be able to use magic. Any wizard or sorcerer who uses their spells and powers within the domain will be defeated and rendered powerless.

Lyra wants to use the place so that sorcerers won’t be able to create monsters. She, later, uses her Nullgem with the Bloodstones to separate the monster present inside Cullen.

Overall, she is a worthy addition to the monster-hunting family. Her domain where magic is rendered useless will surely have interesting uses and implications in future issues.

Maybe we will get to see Lyra trap a sorcerer in her domain. But this is an impressive way to defeat wizards and sorcerers in the Marvel Universe. For now, that is.