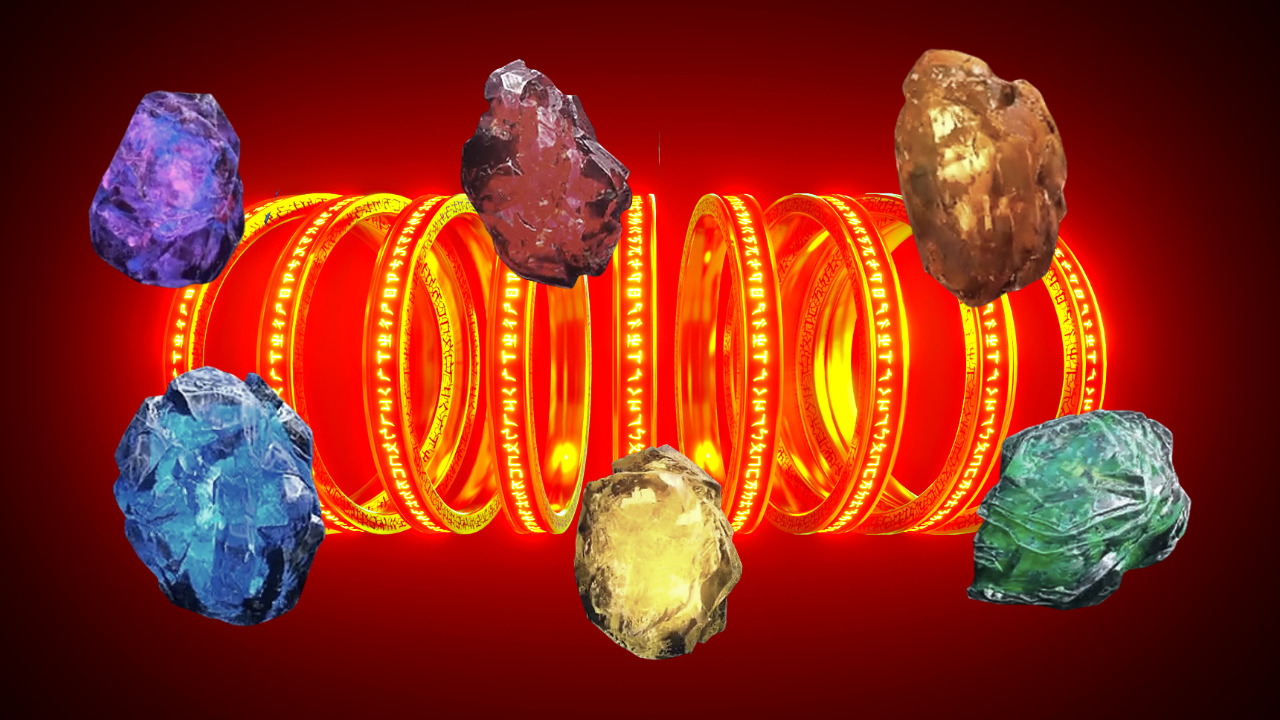 A new teaser for Shang-Chi #12 has set up the Ten Rings as being potentially more powerful than even the Infinity Stones. The teaser shows the hero being forced to confront his dark side and unleash the Ten Rings during a fight with his grandfather as he tries to protect his family.

The History Of The Ten Rings 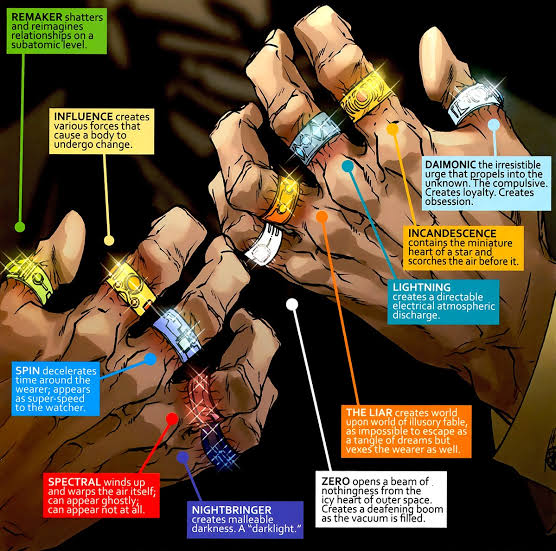 The Ten Rings first appeared in Tales of Suspense #50 by Stan Lee and Don Heck. Their origins are a little complicated since they are made using alien Space Dragon technology. Each of the rings represents the soul of a cosmic warrior.

Also, each of the rings comes with its own specific powers. This includes elemental projection, matter manipulation, along with other defensive and offensive capabilities.

Often, it is the Mandarin who wields the Ten Rings. In the Shang-Chi and the Legends of the Ten Rings movie, we saw him wear it on his forearms. Note that the Ten Rings are one of Marvel’s oldest weapons; they are now making a grand return.

The Ten Rings Spell Possible Trouble For The Marvel Universe “That could rival the might of the Infinity Stones” will come back as Shang-Chi faces off against his grandfather and the dangerous powers of Ta Lo with the rings he was “destined to wield.”

Moreover, it’s said that the Rings will have devastating consequences since he will have to confront his dark side to fully unleash the power of the great weapon.

In the immediate future, the Ten Rings will cause conflict in Shang-Chi’s own family. But using the weapon will, later on, complicate his relationship with the Avengers.

After the incident with the Cosmic Cube, the heroes already don’t trust Shang-Chi. And now that there’s a weapon with powers rivaling the Infinity Stones, their worry and distrust will surely increase.

Overall, Marcus To, Gene Luen Yang, and Dike Ruan have done a fantastic job bringing Shang-Chi to modern Marvel audiences after the success of the MCU movie.

And bringing back the Ten Rings as a weapon that can rival the powers of the Infinity Stones while the titular hero continues to confront his dark side sounds like a must-read arc that will surely keep audiences on the edge of their seats.

Shang-Chi #12 by Marvel Comics will be in comic book stores in May.