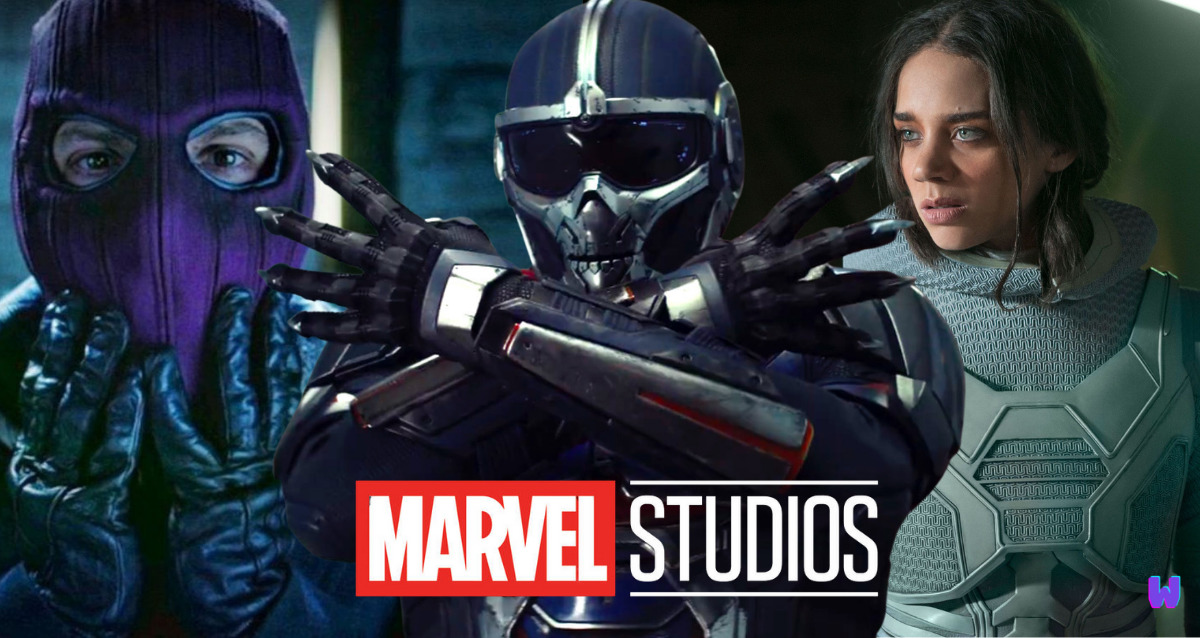 Victoria Alonso previously confirmed that Marvel Studios has 31 projects in development, one of which could be the long-rumored Thunderbolts film. Alonso is Marvel Studios’ president of physical and post-production, visual effects, and animation production.

It was first reported in 2015 that the nefarious organization would be getting its own Netflix series. On the other hand, the project failed to materialize, and it was sometime before any further developments were posted online.

As a result of Roger Wardell’s scoop on Twitter, the Thunderbolts gained new traction in the Marvel Cinematic Universe. He revealed that the MCU version of the Thunderbolts would feature Baron Zemo, Ghost, Justin Hammer, General Ross, and the Abomination. 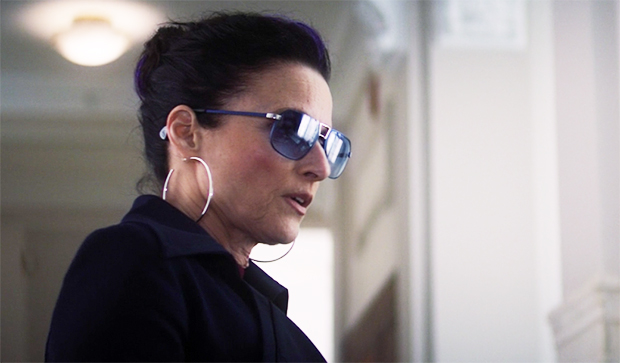 When Julia Louis-Dreyfus’ Contessa Valentina Allegra de Fontaine appeared in The Falcon and the Winter Soldier during Phase 4, Thunderbolts began to gain notoriety. Val recruited John Walker in the Disney+ series, and the trend continued in Black Widow’s post-credit scene when she assigned a mission to Florence Pugh’s Yelena Belova.

A new rumor suggests that the bad guys will be making an appearance in the more significant Marvel Cinematic Universe soon.

Will the Marvel Cinematic Universe’s Thunderbolts show up soon? 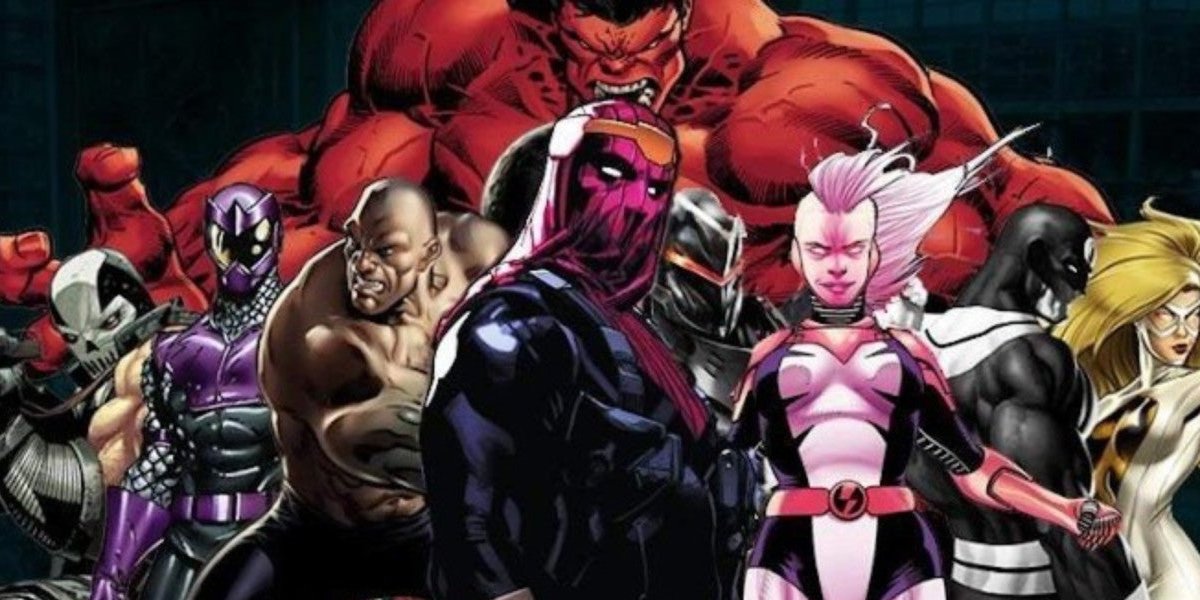 According to Geeks Worldwide, Thunderbolts movie production is set to begin in 2023, according to reports from Marvel Studios. It should be noted that the Thunderbolts are the Masters of Evil in disguise, not a group of reformed Marvel villains trying to do good. Although they start as villains, they end up becoming heroes.

In many people’s minds, Marvel Studios should team up all of its intriguing and powerful villains in a single project, given each character’s storytelling potential. Baron Zemo created the Thunderbolts in the pages of Marvel Comics to rule the world. For public relations purposes, they dressed up as heroes and battled the Avengers. Zemo, Goliath, Moonstone, Fixer, and Songbird were all part of the original cast. 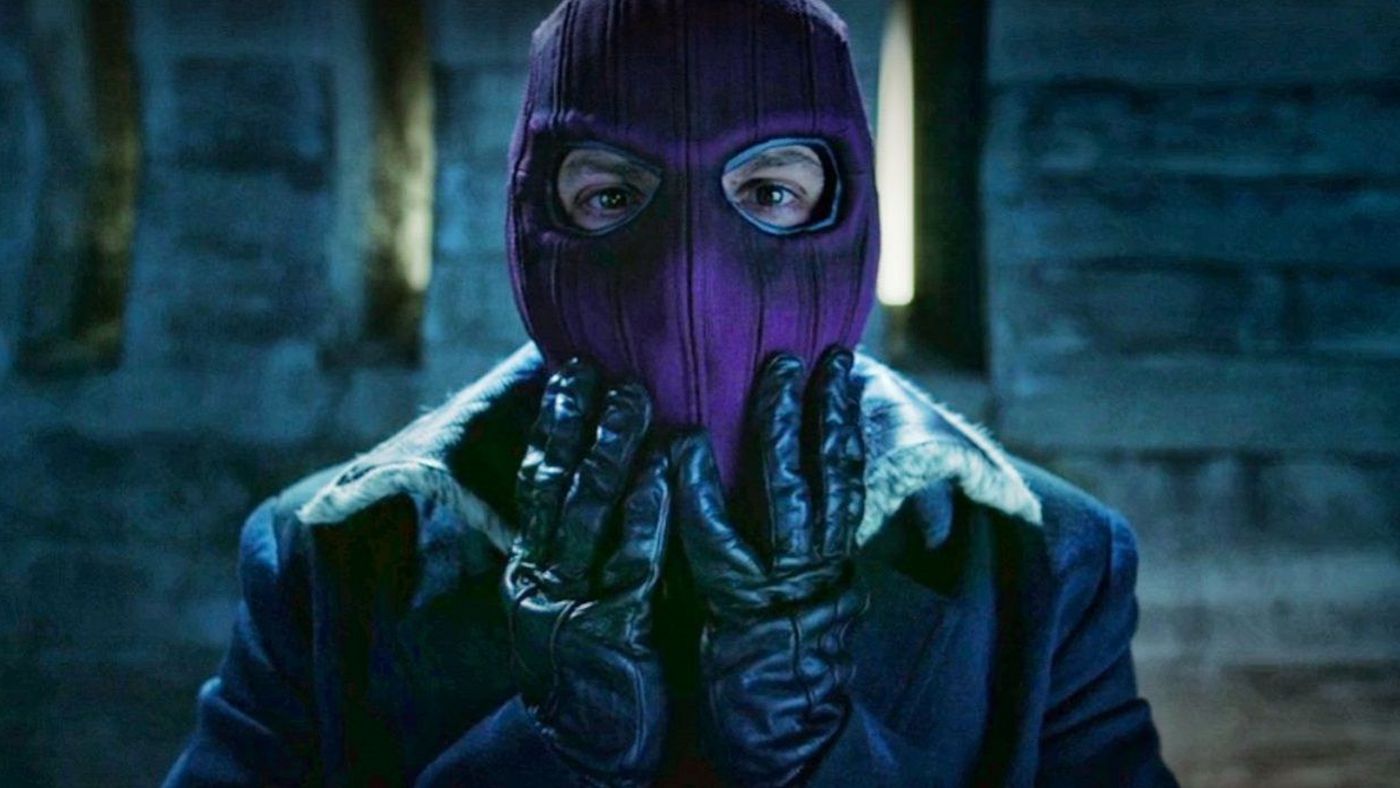 While it would still make sense for Zemo to lead the team in the MCU, his reasons for doing so could be very different due to his already-established story arc. Zemo could step up and enlist the help of past villains to stop a dangerous enemy that threatens the lives of innocents, given that the public is unaware of the Avengers’ current state. The other possibility is that the Dark Avengers of Val will face off against Zemo’s team.

Zemo’s Thunderbolts could include Taskmaster from Black Widow, the Abomination from Incredible Hulk, Batroc the Leaper from Falcon and Winter Soldier, and Justin Hammer from Iron Man 2. Phase 4 may include even more mysterious villains.

Marvel Studios appears to be planning out the cast and plot of Thunderbolts very carefully, given that filming is expected to begin in 2023. Marvel introduced the original Avengers members in a series of films during Phase 1, and it appears that the same strategy could be used to introduce the villains.