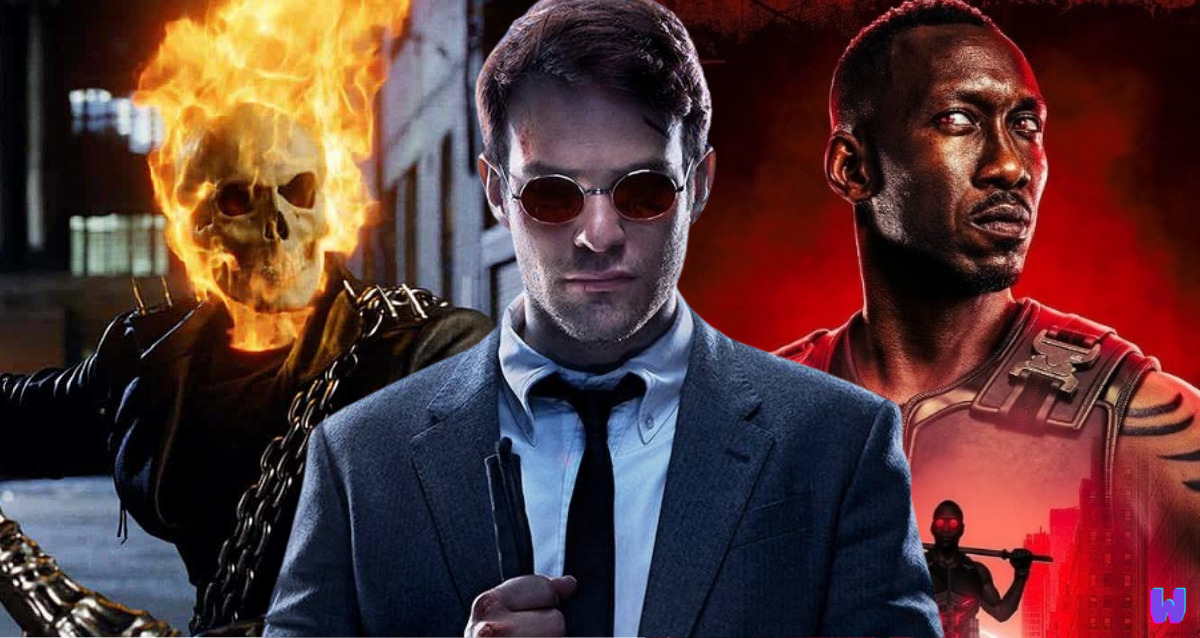 When Marvel Entertainment regained control of the film rights to characters like Blade, Ghost Rider, and Daredevil, it appears Kevin Feige was forbidden from using those characters in the MCU anymore. Marvel Studios has had a lot of success making characters like Iron Man, Thor, and Captain America famous by making them appear in their films and television shows. Even so, the choice of these characters was dictated by practicality and necessity at the time, as several of Marvel Companies’ larger character rights were held by other studios.

From Bankruptcy To Claiming Ownership

By selling the film rights to their famous characters to various studios, Marvel was able to avoid bankruptcy in the late 1990s and early 2000s, and the small profits from these films, along with a boost in merchandise and comics centered on that character, helped Marvel get its financial house in order.

New Line owned Blade, while 20th Century Fox had Daredevil and Elektra, while Lionsgate had The Punisher, and Columbia had the rights to Ghost Rider and Luke Cage, all of which were distributed by Marvel. In 2012 (for Blade, Daredevil, and Elektra) and 2013, Marvel regained ownership of these characters’ rights.  Originally, fans assumed that these characters would be introduced into the MCU and join The Avengers in their fight against Thanos, but that was not the case.

Mahershala Ali will be MCU’s Blade

To build a successful television empire with characters like Blade, Ghost Rider, and Daredevil (as well as Luke Cage and The Punisher), Marvel Entertainment decided to use the characters’ film and television rights when they first returned to them, as recently published in The Story of Marvel Studios: The Making of the Marvel Cinematic Universe reveals.

Despite Kevin Feige and the Marvel Studios team’s desire to exploit the newly gained characters, the bosses of Marvel Entertainment believed they already had enough on their plate with the Avengers and the impending Guardians of the Galaxy film. Kevin Feige had no say in the characters in the next Marvel Television series, which will be developed independently by Marvel Entertainment, a different company from Marvel Studios.

The Future Of These Characters In The MCU 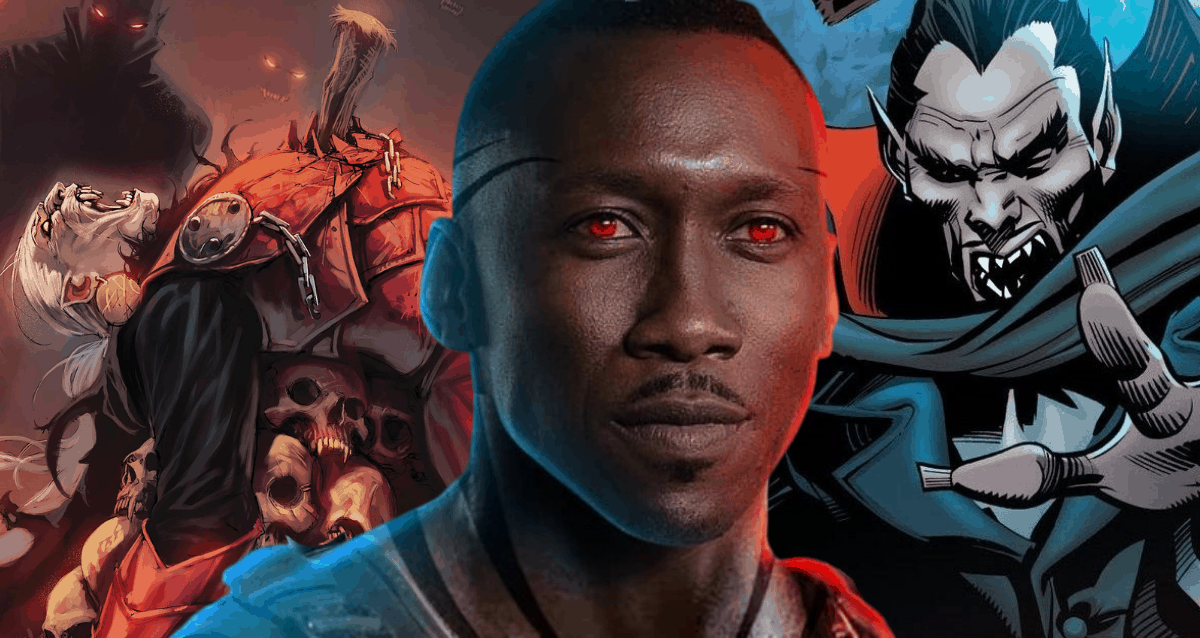 There had been claims that characters in television series would never be made into films, but this information defies those claims completely.” It wasn’t until 2013 that Marvel began implementing their television ambitions, and soon after the acquisition of Luke Cage, they revealed that he would be joining Daredevil, Jessica Jones, and Iron Fist in a Netflix series. Season 2 of Daredevil introduced The Punisher and Elektra at the same time as Season 2 of Agents of S.H.I.E.L.D. introduced Robbie Reyes as Ghost Rider. The idea for a Hulu series starring Ghost Rider fell through when Kevin Feige took leadership of Marvel Television and made the shows more closely tied to the movie.

As of July 2019, Blade will have his own film in the Marvel Cinematic Universe, indicating that the transition from Marvel TV to the MCU has already occurred at that point. According to reports that Charlie Cox will return as Matt Murdock in Spider-Man: No Way Home and that a Ghost Rider series is being developed at Marvel, it appears that the characters may finally be joining the MCU proper after all this time. If Marvel Studios were given access to Marvel Comics characters like Blade, Ghost Rider, and Daredevil, how different the MCU might look?