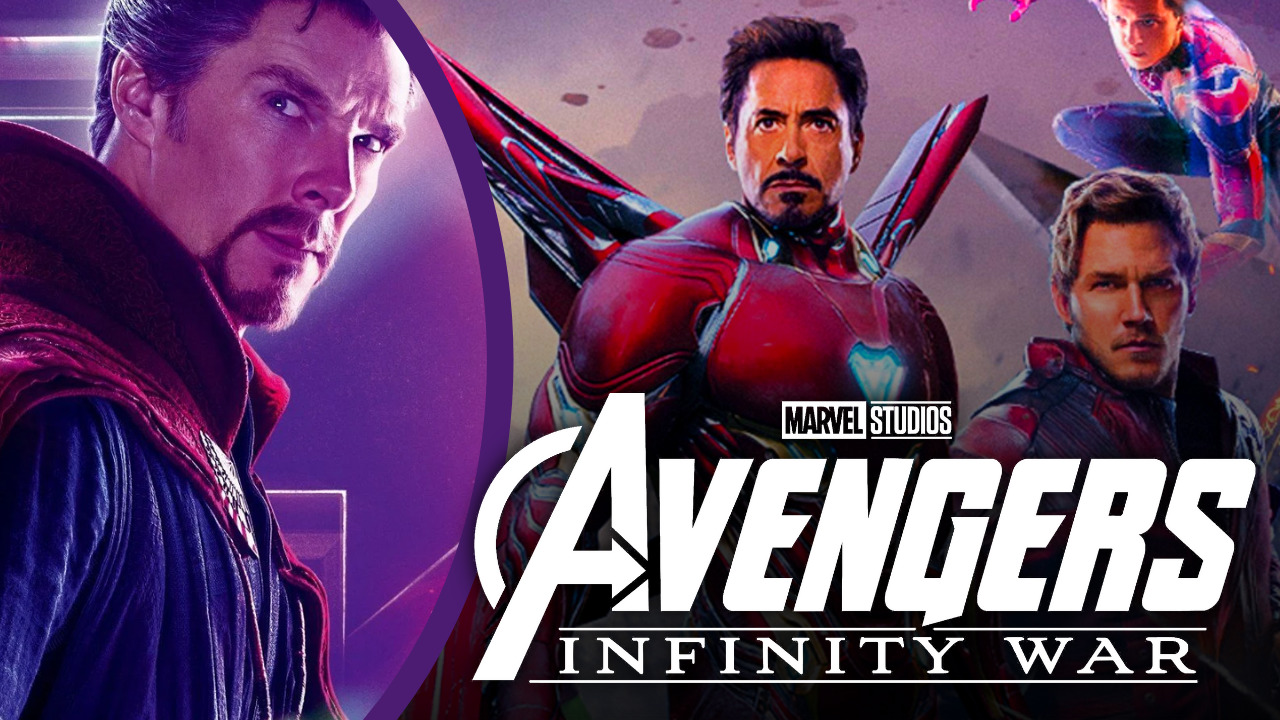 While Doctor Strange in the Multiverse of Madness’ release is right around the corner, fans are constantly digging deep to find possible clues from the sorcerer’s previous MCU appearances. Recently, a new theory surrounding Doctor Strange’s remark in Avengers: Infinity War has surfaced on the internet.

This theory reflects on a particular event from Avengers: Infinity War. This is when Benedict Cumberbatch’s Sorcerer Supreme willingly handed the Time Stone over to Thanos (Josh Brolin). He did this to save Iron Man’s life.

This moment was extremely important for Thanos’ ultimate triumph. After obtaining all six of the Infinity Stones, the Mad Titan did not hesitate for a moment to snap his fingers. Thus making half the planet’s population disappear. 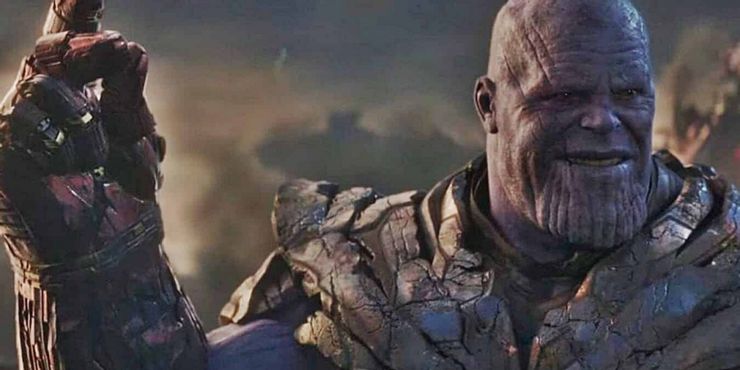 Before this moment, Doctor Strange informed us that he had used the Time Stone to go through a total of 14,000,605 possible outcomes of Thanos’ plan. The sorcerer also said that there was only one of those outcomes where the Avengers successfully stopped the Mad Titan. And we saw the grand spectacle come to life in Avengers: Endgame.

According to one of Strange’s visions, it was necessary for Tony to live. So that later, he could sacrifice himself and defeat Thanos.

However, it was the same scenarios that pushed forward all the other scenarios in the Disney+ TV show Loki. 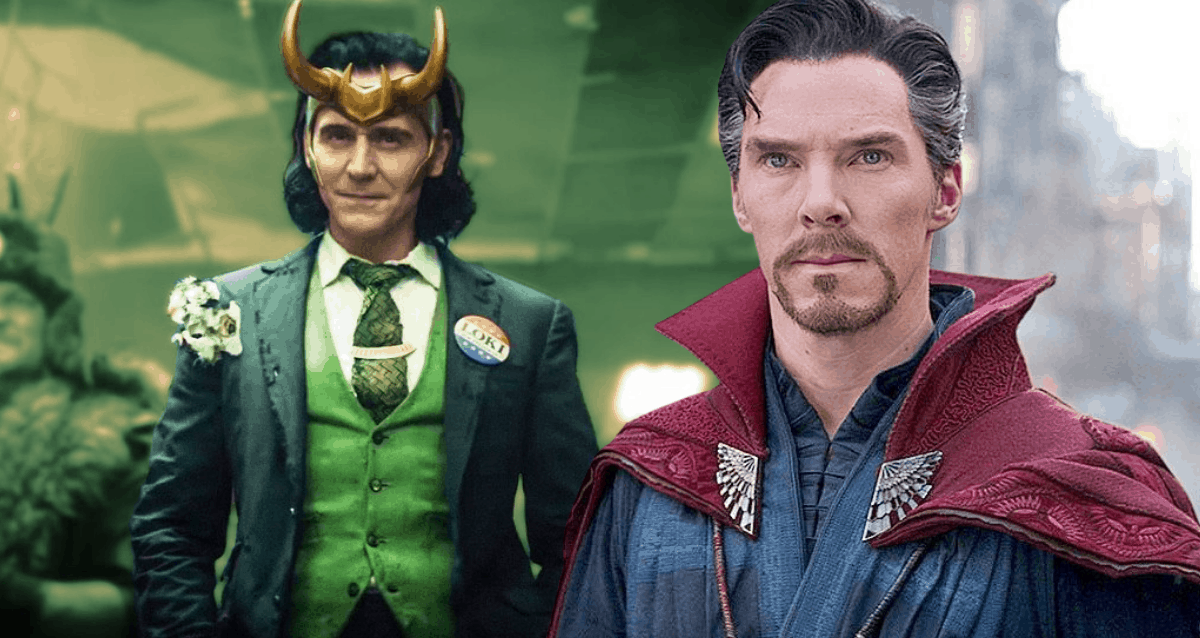 When the team was undergoing the time travel heist to salvage all the time stones, the 2012 version of Loki was successful in straying away from his timeline.

In the Disney+ show, Tom Hiddleston’s Loki accidentally awakens one of the MCU’s more terrifying characters. Loki introduced Kang the Conqueror (Jonathan Majors), who has the potential to become the Marvel Cinematic Universe’s next Thanos.

So, if what Doctor Strange claimed to know was true, he was aware of all the events that were to take place in the future. This includes the alternate timeline-hopping events of Loki. And it appears as if Strange chose to not reveal this information to the Avengers back then.

It’s also possible that when Doctor Strange gave his fellow superheroes the number of possible outcomes, he lied, and hastily gave up the Time Stone to Thanos. Or he never examined each timeline down to the minute details. After all, going over them all is no easy feat.

Our question remains, did Doctor Strange lie when he said he’d seen every odd there was for the Avengers in a battle with Thanos?

“Doctor Strange said he saw only one future that had the Avengers ‘winning.’ so, that future Strange saw must have included Loki stealing the Tesseract.”

“Either Doctor Strange simply didn’t view all possible futures. Doctor Strange lied. or a Sacred Timeline in which Loki never stole the Tesseract and the Avengers still ‘won’ was never possible to begin with.”

Doctor Strange in the Multiverse of Madness will hit theaters worldwide on 6 May 2022.