Marvel Pays Tribute To Stan Lee By Announcing A Documentary On His 100th Birthday Which Will Feature On Diseny+ . 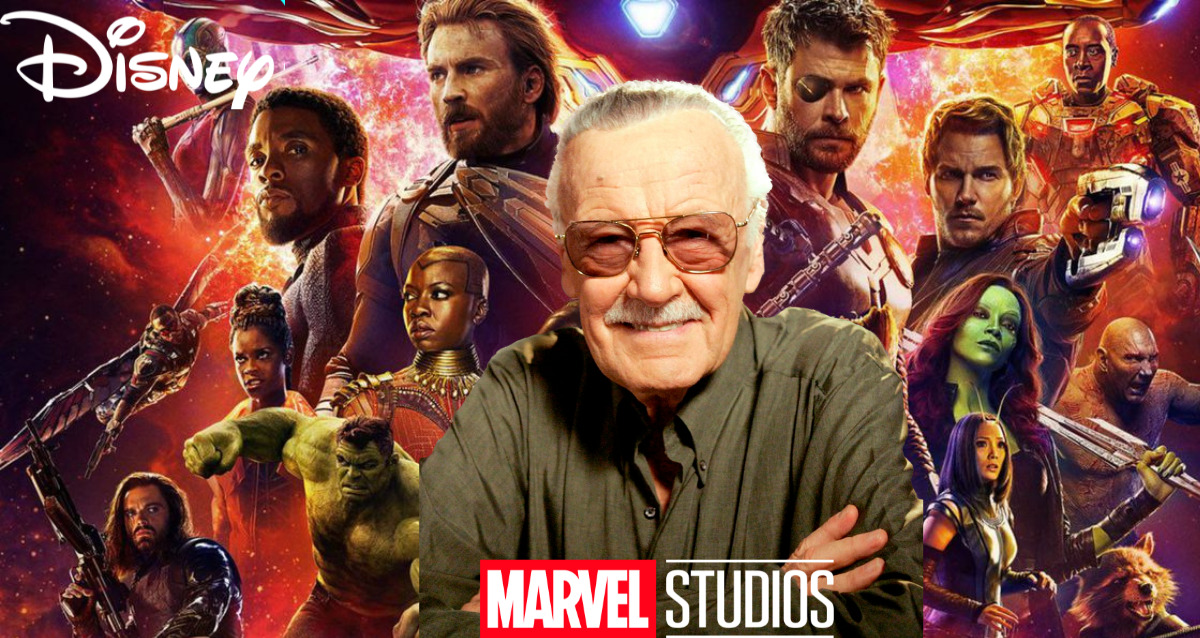 In the aftermath of what would have been Stan Lee’s 100th birthday, Marvel announced a Disney+ documentary about his life and achievements. Marvel Entertainment, via its Twitter handle, confirmed the speculations with a 25-second special video.

Stan Lee, an Original documentary, is streaming 2023 on @DisneyPlus. pic.twitter.com/2ufWu77vB8

The newly released video includes clips from some of Stan Lee’s smaller roles and cameo appearances in films. The clip ends with a progressive zoom-out that reveals an illustration of the multi-talented creator. Stan Lee was an American comic book writer, editor, publisher, and producer. Lee in many ways was a father figure for Marvel, he co-created many of their iconic comic book characters, such as Spider-Man, The Avengers, X-Men, Iron Man, The Incredible Hulk, The Fantastic Four, as well as hundreds of others. Moreover, Lee began his career with Marvel in the 1960s, when the firm was recognized for its print comic books. He created Spider-Man as a distributed newspaper strip, which became the most successful distributed newspaper strip of all time.

Even after retiring from Marvel in the 1990s, Lee stayed associated with the company through cameo appearances and executive producer roles on Marvel films. Lee was well-known for his often hilarious cameos in Marvel films. Any Marvel fan would know his famous white moustache and specs right away. Stan Lee died on November 12, 2018, at the age of 95.

Marvel is yet to announce the streaming date of the documentary.