Marvel’s First Ever R-Rated Project For A Disney+ Series 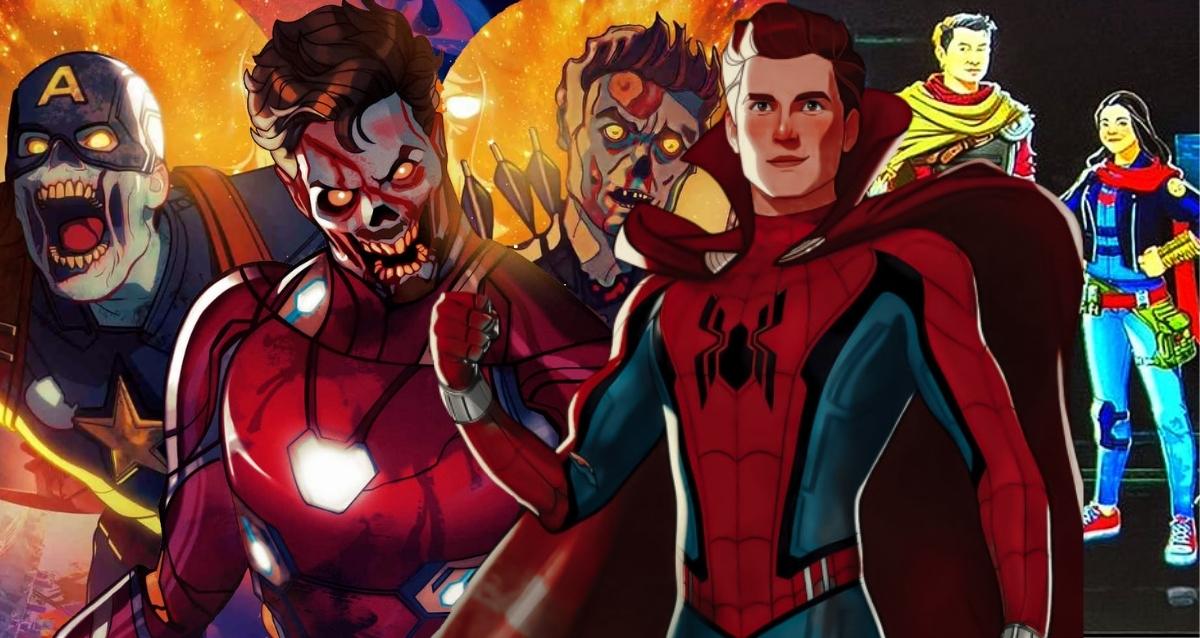 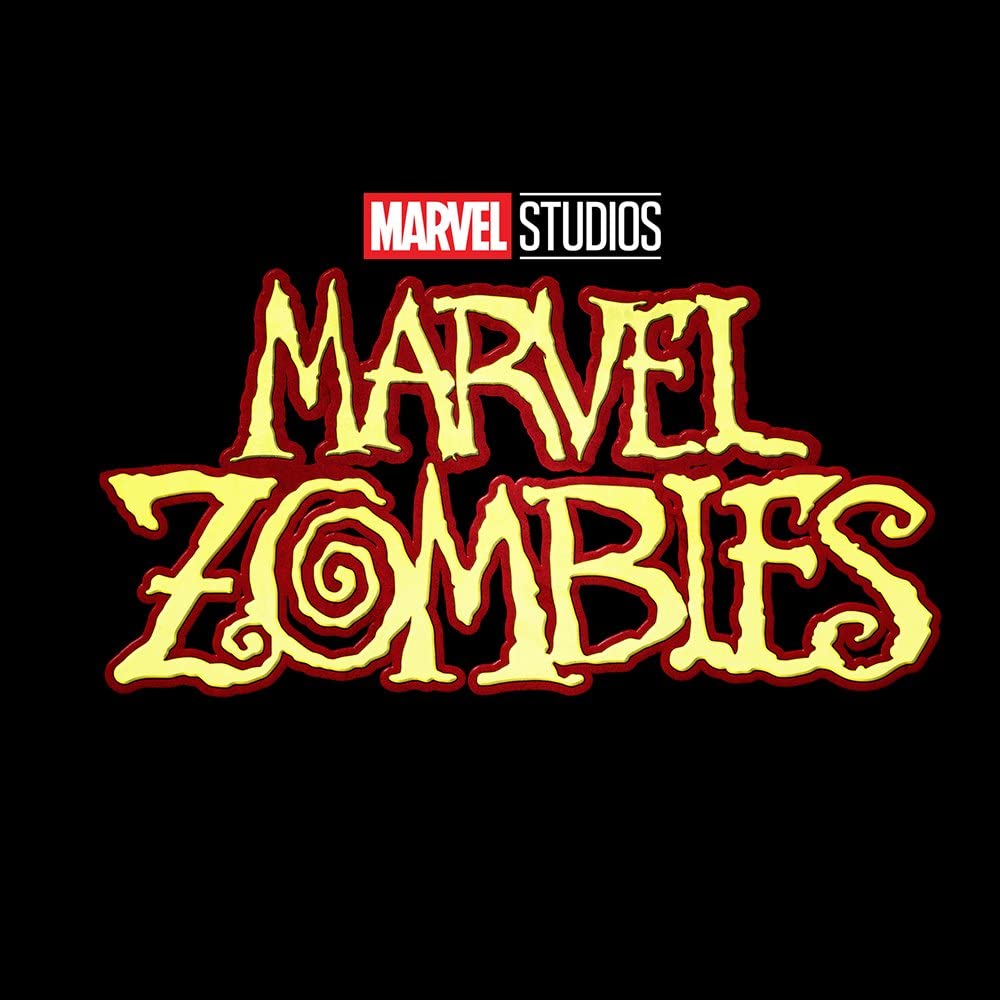 They also confirmed this series will take place in the same universe as the zombie universe shown in What If season one.

And they released some posters from the series which include Heroes, Zombies, Skrull, and even more.

The previous What If season one covered stories and characters from the Infinity Saga.

But in this series, we can get to see some of the phase 4 Super-Heroes team up together to survive the apocalypse. 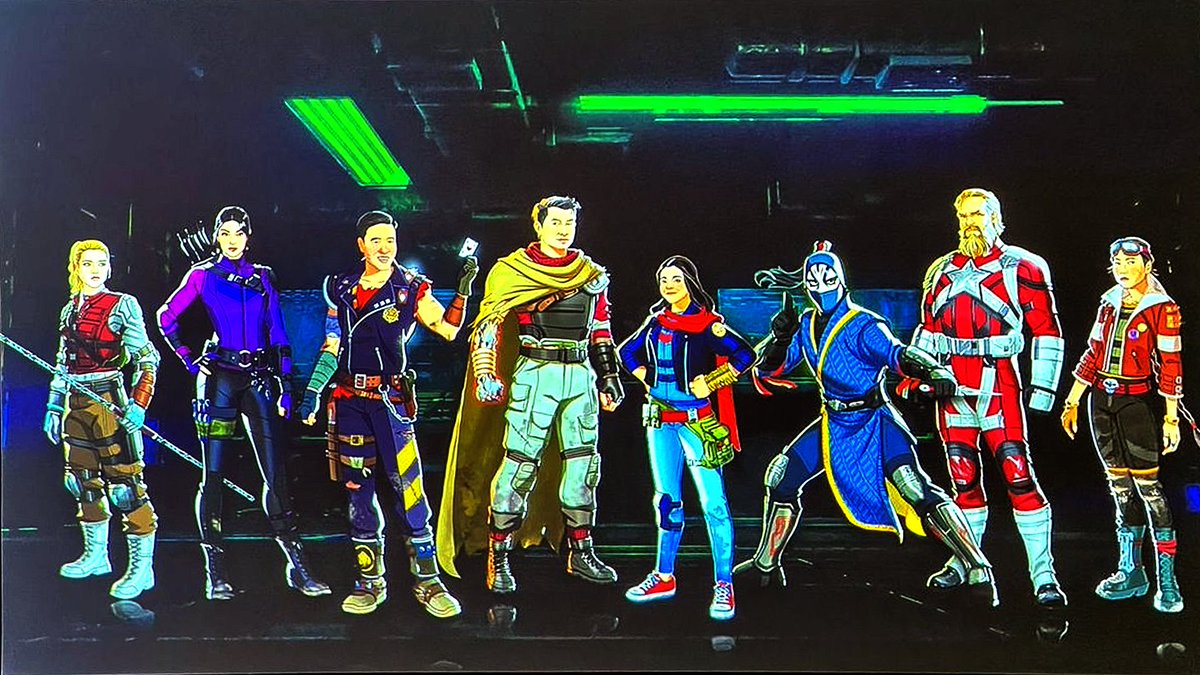 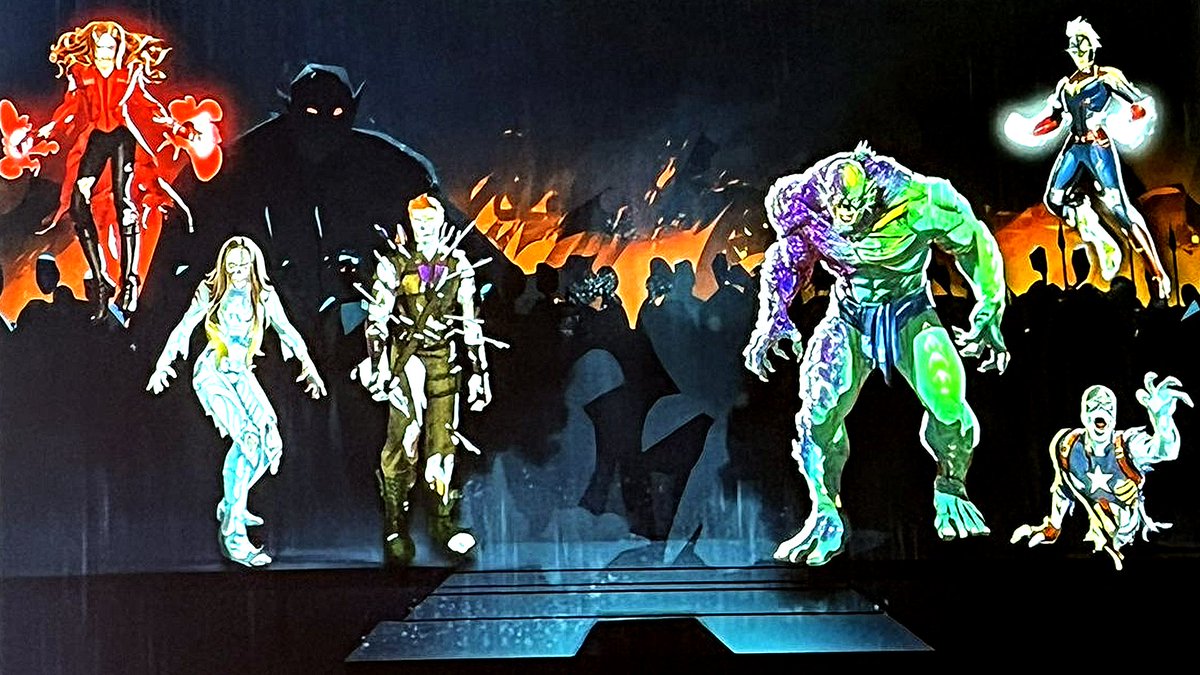 And with this poster, we can see some of the zombified Super Heroes and Villains like Wanda Maximoff, Ghost, Hawkeye, Abomination, Captain Marvel, and a legless Captain America from What If season one. 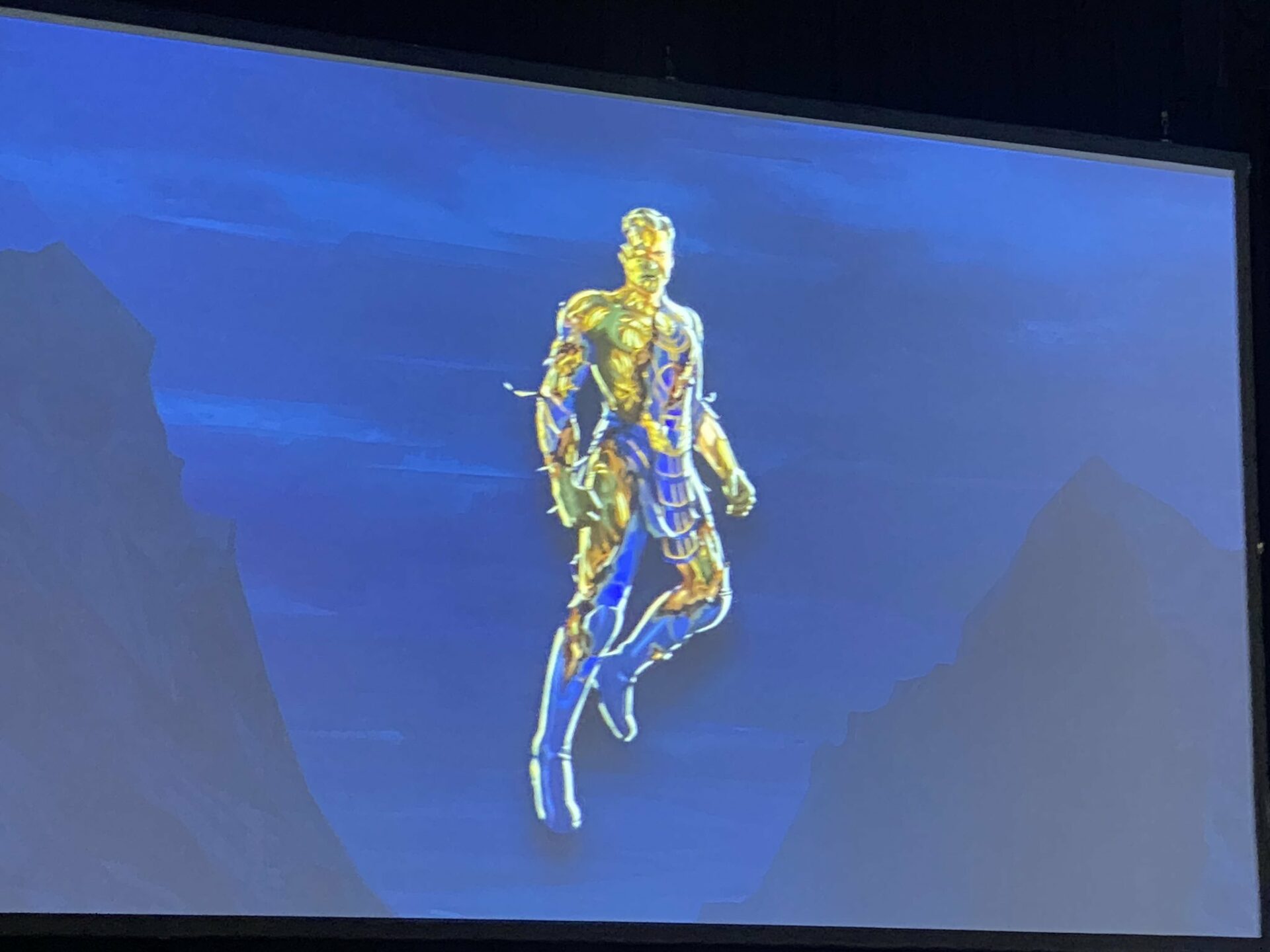 However, they even released a Zombie version of Icarus from Marvel’s Eternals movie. 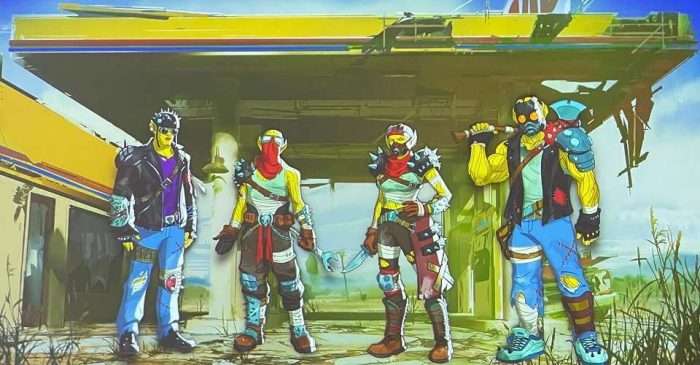 While the Skrulls are going to play a major part in the upcoming projects of the Marvel Universe.

They revealed some of the Skrulls in Biker costumes, who are going to appear in this series. 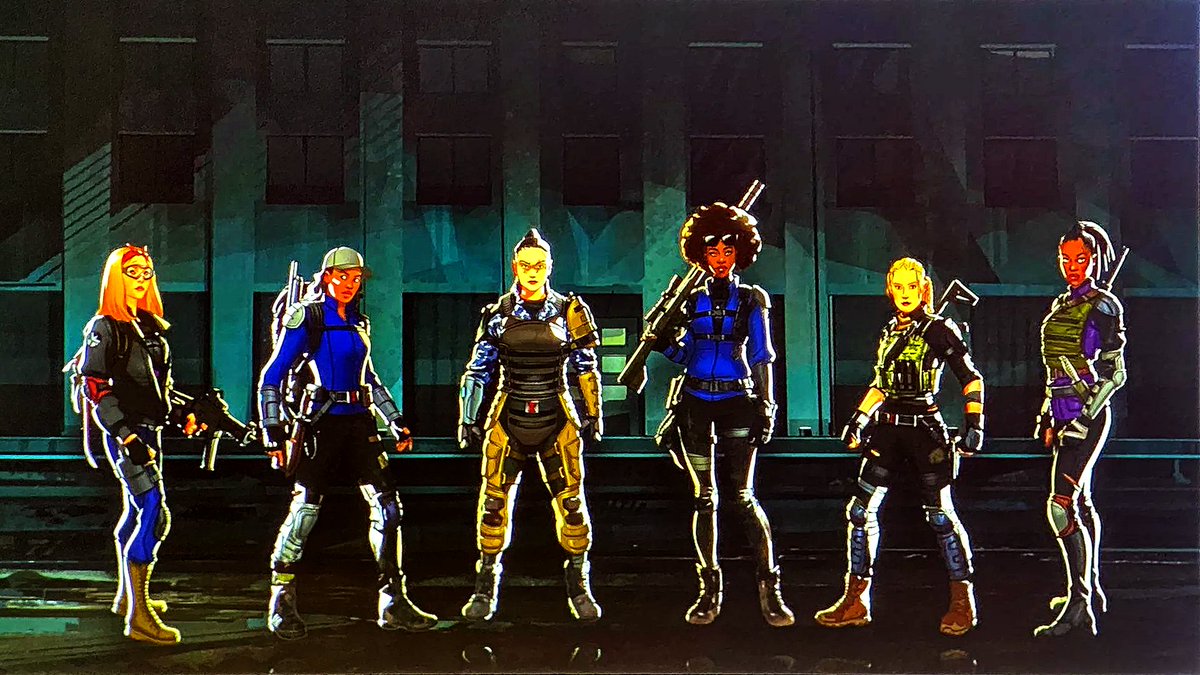 Similar to the biker Skrulls gang, we have a poster of former Black Widows teaming up for the survival of the apocalypse.

Disney added parental control to its streaming service earlier this year which restricts access for younger ones.

Before this Disney only allowed PG-13 or lower projects but now they are planning to allow R-Rated projects on Disney+.

Recently, they also added R-Rated movies like Deadpool and Logan to the Disney+ Hotstar. 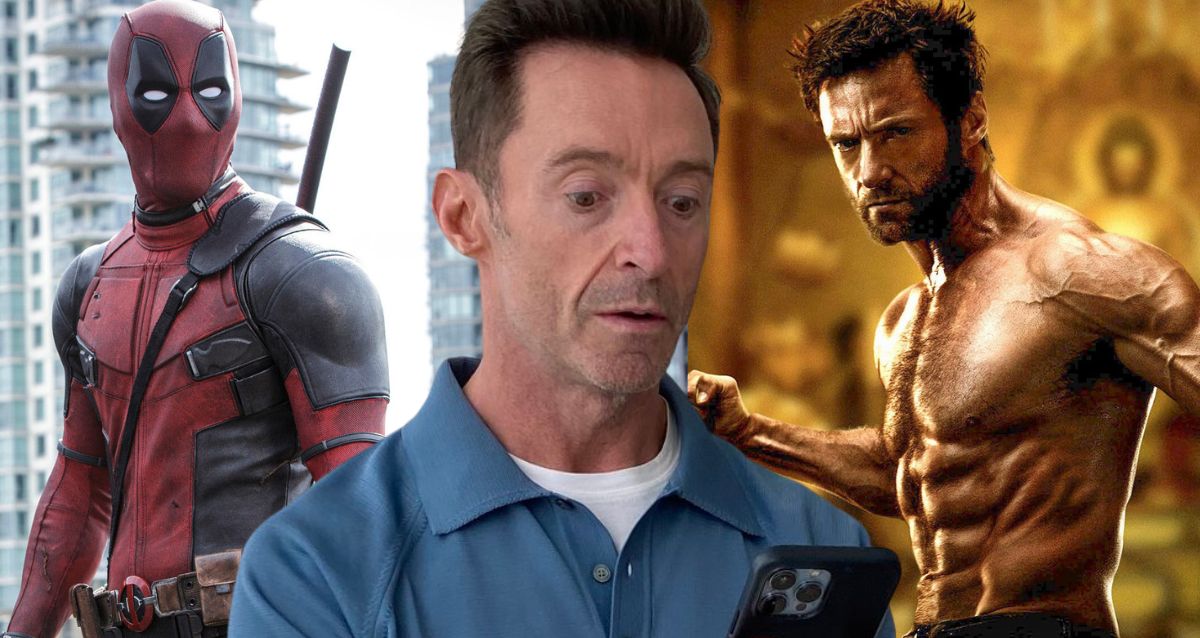 This indicates that we can expect more R-Rated projects from Marvel Studios like Deadpool 3, Daredevil Born Again, and even more.

However, this series takes place in the same Zombie universe seen in What If, it can be more terrifying and darker than the What If Zombies.

We will know more about the Marvel Zombies series as it is set to release in the year 2024.