Marvel’s Next New Disney+ Series “I Am Groot” Trailer Released 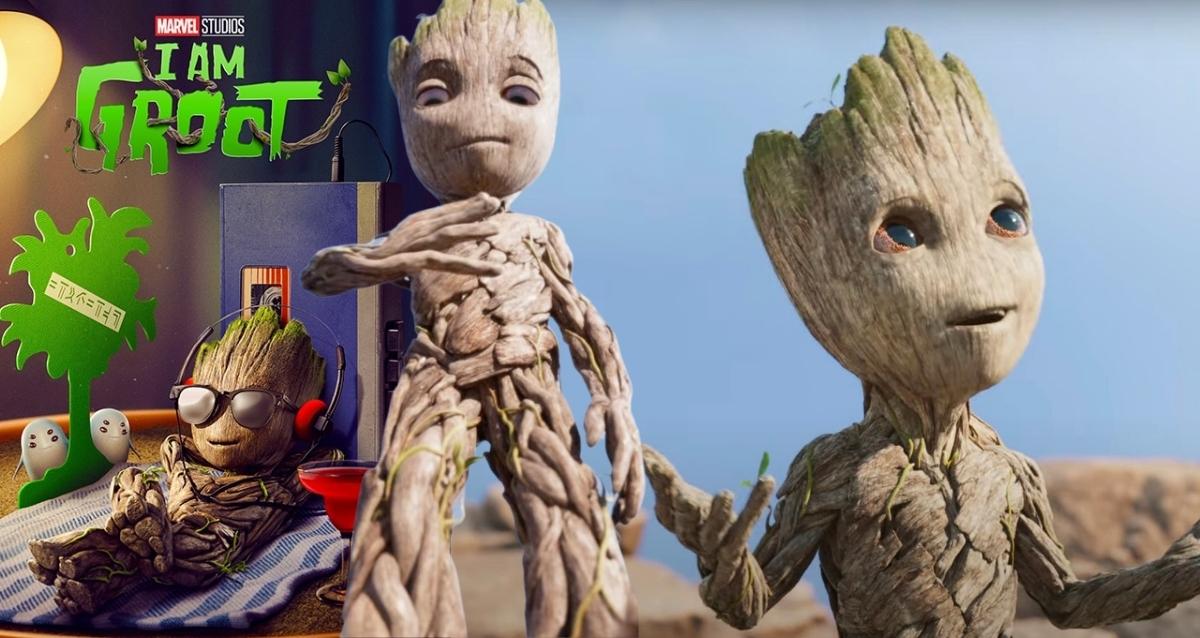 Marvel Studios has released a new trailer for the upcoming Disney+ animated series “I Am Groot” in the SDCC.

The animated series “I Am Groot” is having five short episodes focusing mainly on Baby Groot. 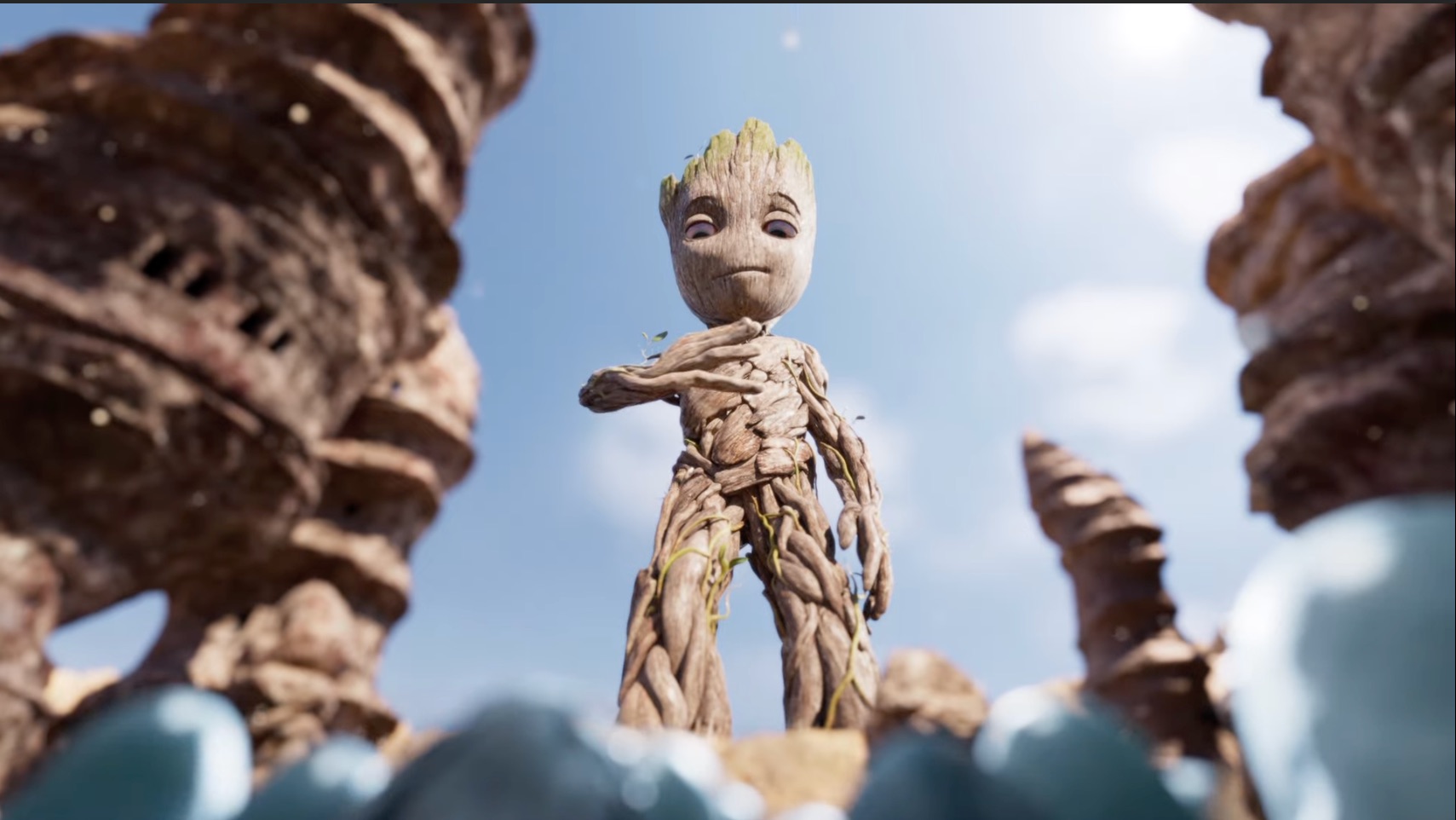 I Am Groot Official Trailer

However, this series of shorts is set to release on August 10, 2022. we don’t know about the plot and other characters.

While the first trailer of the series is officially out now, they also confirmed season two for “I Am Groot”.

Marvel’s I Am Groot Trailer

The Marvel animation panel at the San Diego Comic-Con revealed the new trailer for the animated short series “I Am Groot”.

However, the trailer looks amazing and mainly focused on Baby Groot’s adventure across various places in the galaxy.

And the trailer didn’t reveal any other characters or main story plot of the series. 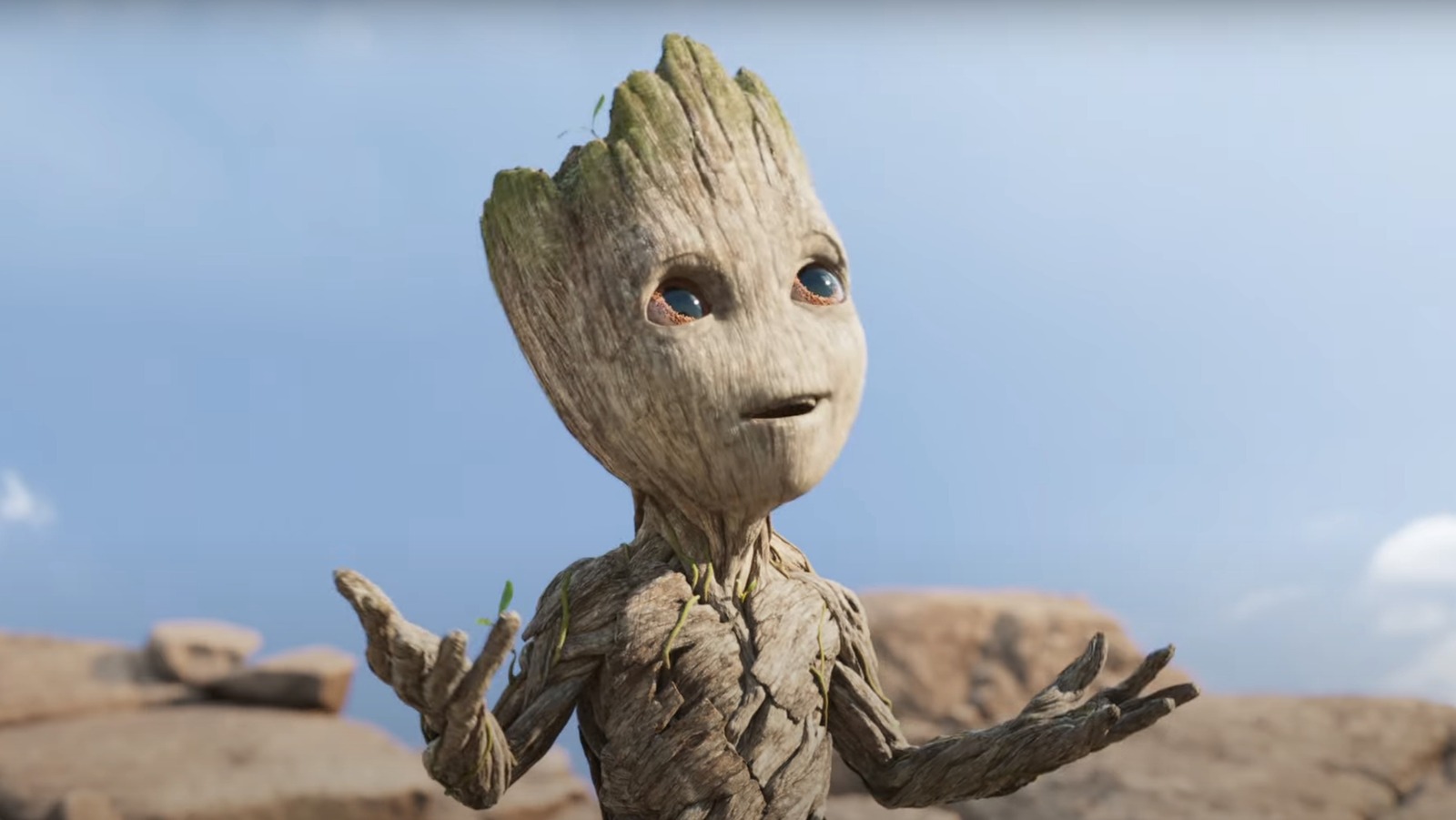 The trailer has some interesting scenes like showing a miniature spaceship, dancing with another Groot, and also some explosive actions.

Even though this “I Am Groot” series is fun-filled, it doesn’t change anything in the Marvel Universe.

This animated series is the first announcement from Marvel’s animation panel at San Diego Comic-Con.

We may get to know about the other characters, when the animated series premieres on Disney+ Hotstar on August 10th, 2022. 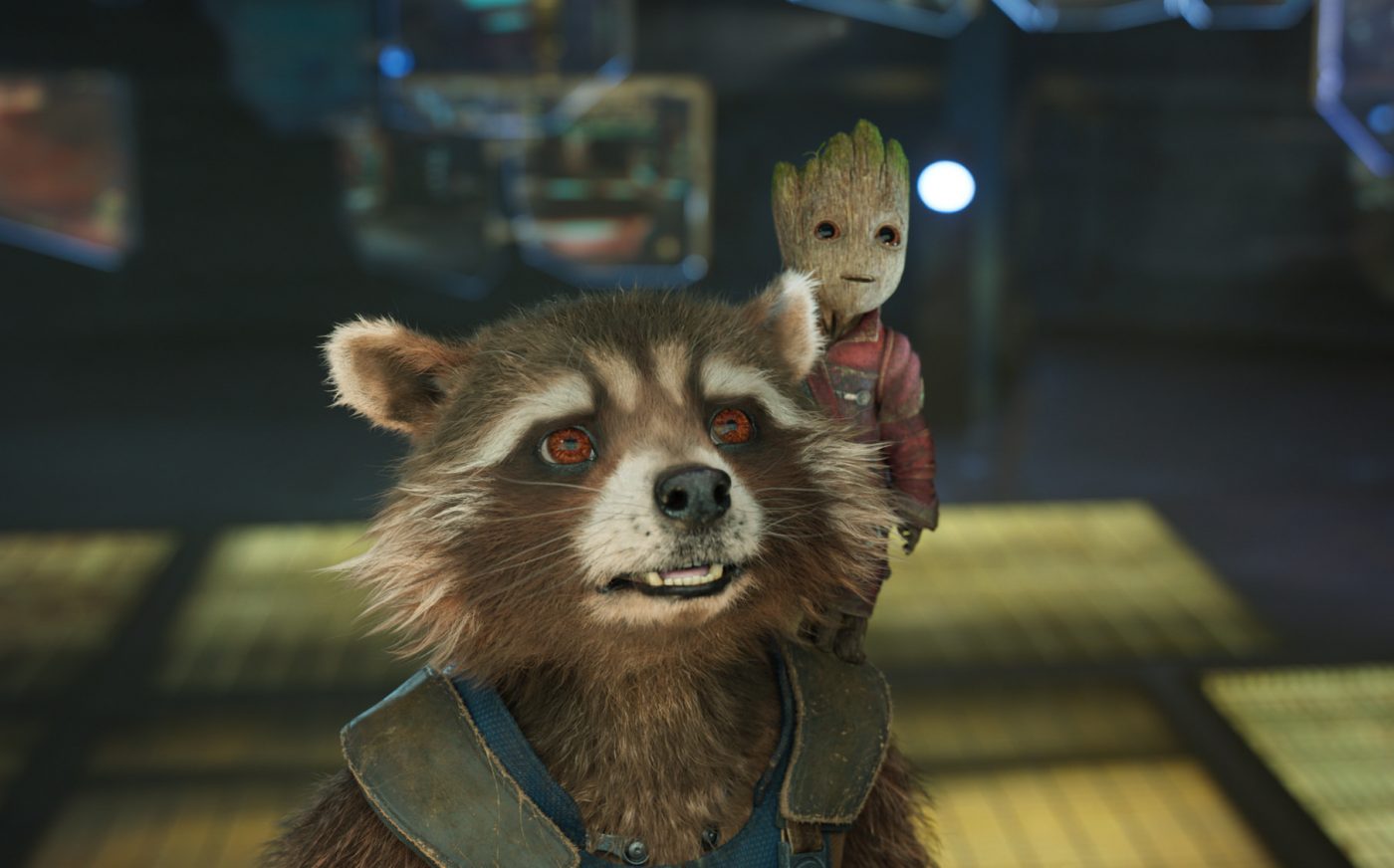 The Guardians of the Galaxy director James Gunn replied to a fan question about where this takes place.

And Marvel Studios has also released a new poster for the animated series “I Am Groot”. 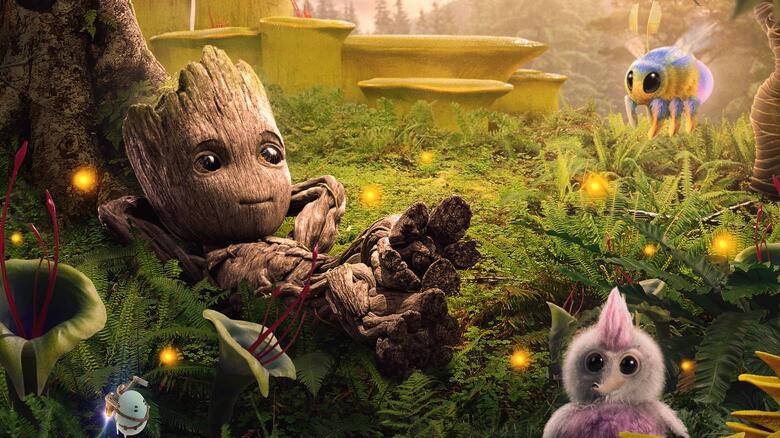 I am Groot animated series

So this animated series of Marvel’s “I Am Groot” may be a series with fun-filled moments that separate it from other Disney+ series.

Although, we can expect some references and Easter eggs for the Guardians of the Galaxy Volume 3 and Holiday Special.