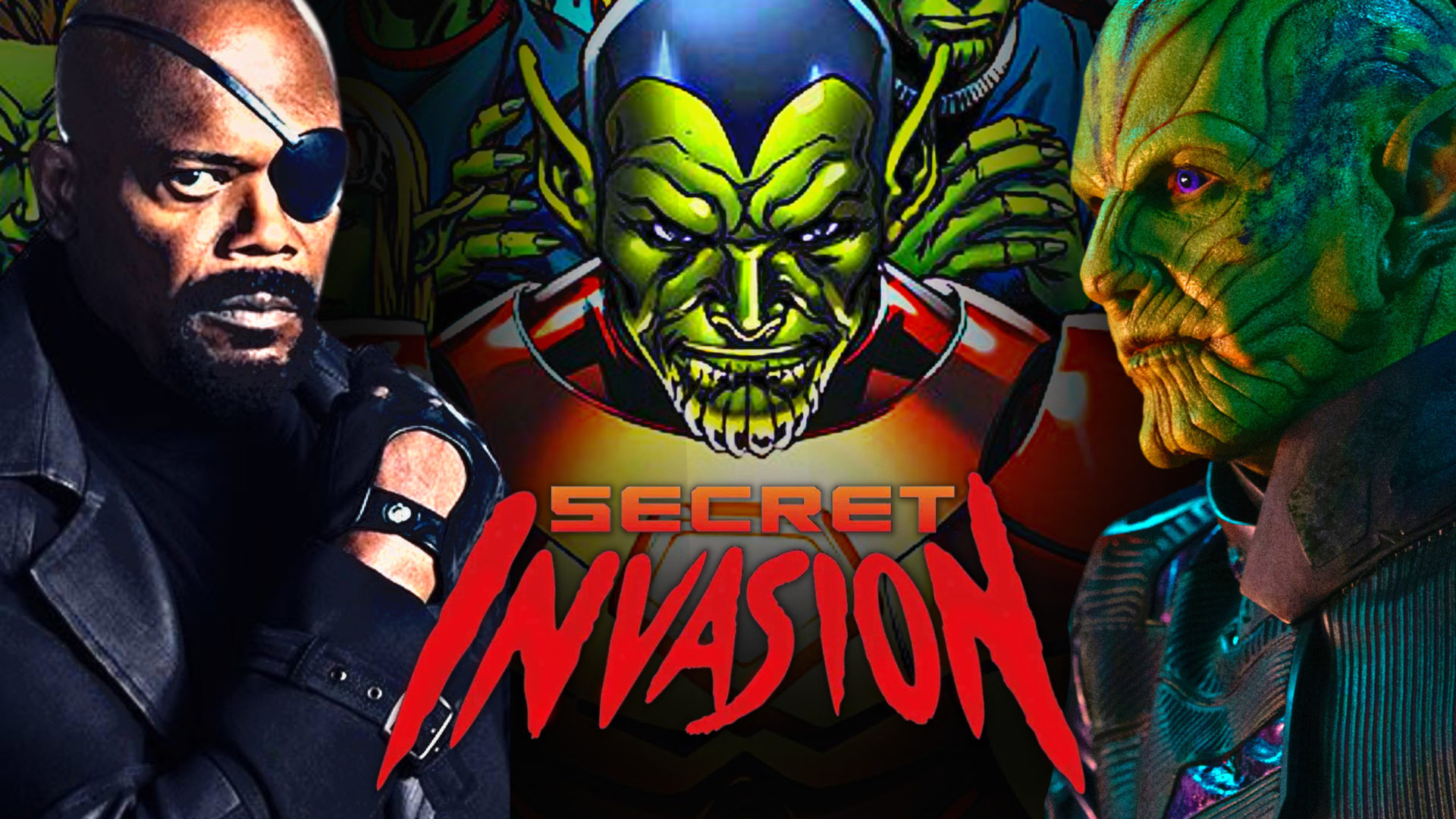 It appears that a new species of MCU aliens has made its way to our planet on Marvel’s Secret Invasion. Chitauri invasion in The Avengers completely altered the MCU’s version of the world. Even though the introduction of superheroes was a major factor in this, it wasn’t the only factor. As a result, people began to realize that extraterrestrials existed and that some of them were hostile.

Earth has risen to the status of a major player in the galaxy’s history as of 2012. When Thanos snapped his fingers and wiped out half of the universe’s life, he unleashed an energy wave that could have been detected by every civilization in the galaxy. A similar phenomenon occurred five years later when the Hulk used a new Infinity Gauntlet to reverse Thanos’ actions and bring back everyone who had been lost.

It’s not surprising that aliens are becoming more interested in Earth’s newfound importance. Secret Invasion is expected to feature a Skrull invasion after Spider-Man: Far From Home revealed there are Kree sleepers. Apparently, they are not the only extraterrestrials who have visited our planet. 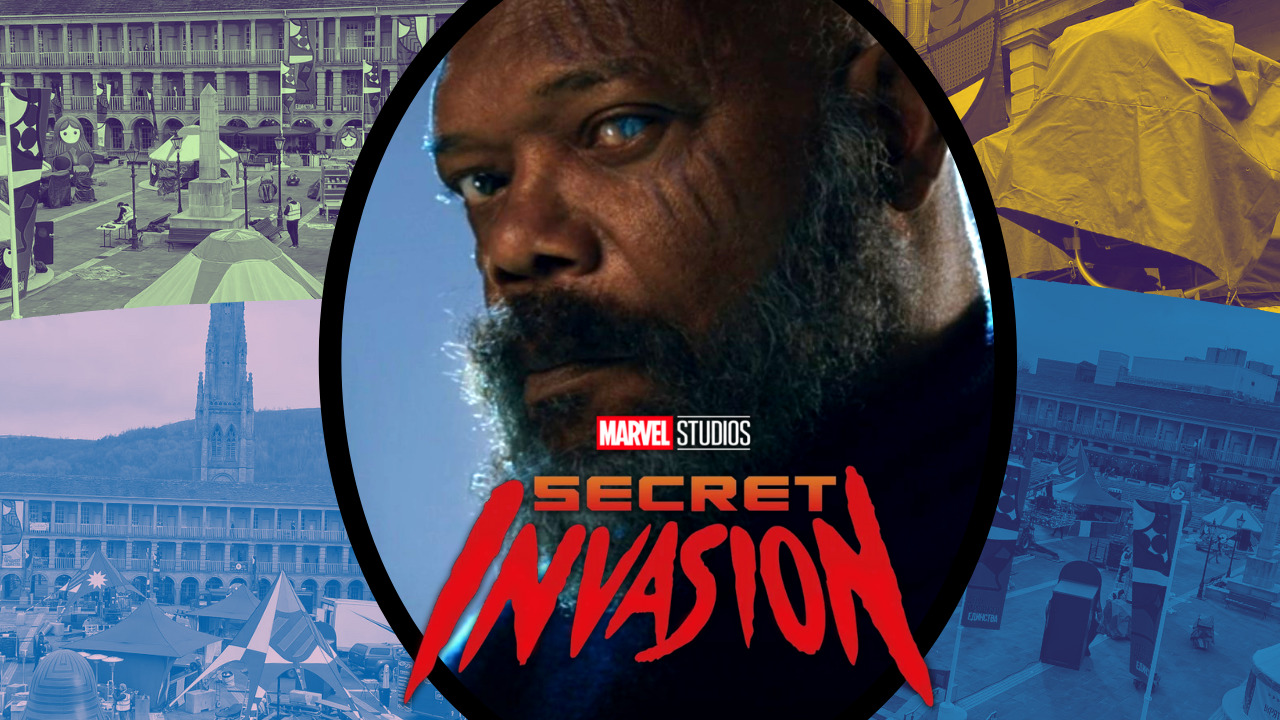 The instaphils have posted new set photos to Instagram showing the aftermath of a battle in London, including the body of an unknown alien creature. An octopus-like creature has never been seen in the MCU before. And it is clearly large enough to pose a threat to a human. It’s difficult to determine the alien’s function because it has no analog in the comics. Take a look at this picture:

The Sidris is the best equivalent for this creature on the other side of the galaxy. To lead a group of mutant terrorists, one of the Sidris used an android body in order to appear human. They were known as Factor Three because they were the third power in the impending conflict between humans and mutants. In reality, the creature was plotting to start a nuclear war and rule over the ruins. In the face of defeat, it decided to take its own life rather than surrender. 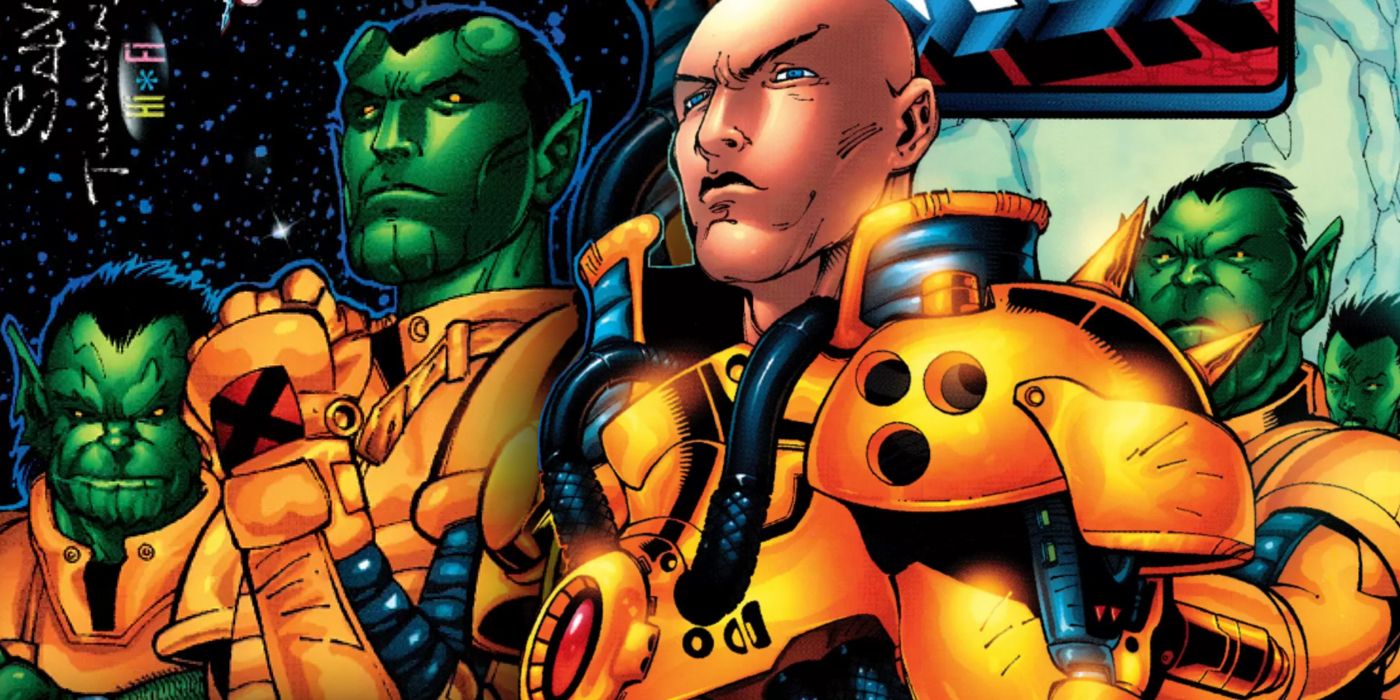 A third alien race may have infiltrated Earth if this is, in fact, a Sidris in the MCU. Other set photos have shown in-universe newspapers discussing enhanced global tensions, with the MCU’s President Ritson commuting to London in an effort to defuse tensions. This will presumably result in a mysterious battle and this alien’s exposure. Using a Sidris would be a good match for this story.

However, it’s also possible that this is a completely new alien race. This would be one that was created for Secret Invasion and doesn’t appear in the comics at all. When it comes to Marvel movies and TV shows, viewers tend to assume that everything is an Easter egg, when in fact Marvel can introduce new elements whenever they feel it’s necessary.

VFX Supervisor Sean Walker revealed that the Dweller-In-Darkness had previously been known as “The Horror,” then “The Beast” before its final name was dropped from the comics. When it comes to the upcoming Secret Invasion, Marvel may be able to pull off something similar if they can find the right Skrull or Kree bioweapon.