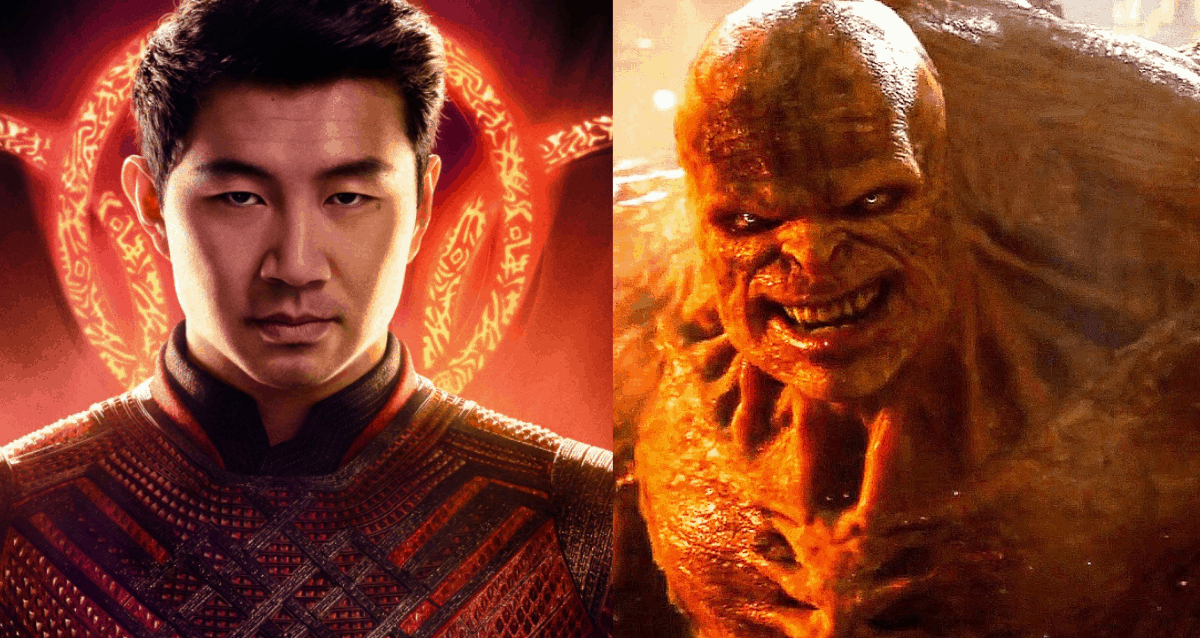 It’s been about a year since we have seen a Marvel Studios movie in theatres. But that doesn’t mean that production on new Marvel movies has stopped. Also, with aggressive vaccination drives driving away from the pandemic, theatres are opening soon to full capacity.

As a result, Marvel Studios has begun promoting its movies. First up is Black Widow. It was supposed to release last year, but the pandemic messed plans up. So it’s now slated for a July 2021 release and since that’s just around the corner so Marvel has been aggressively marketing the movie.

Another movie that is getting a marketing push is Simu Liu’s Shang-Chi and the Legend of the Ten Rings which is set to be Marvel’s first-ever September release. Shang-Chi, Marvel’s Master of Martial Arts is getting a big-screen debut and his addition will give more depth to the MCU by exploring previously unknown powers.

Till now there was only one trailer for the movie that would mark Marvel’s 25th release. It was released recently on Simu Liu’s 31st birthday in April and gave fans an idea of the kind of movie that was coming.

In the first trailer, there were hints of a dark backstory, the Mandarin, as well as his shady businesses. It left fans wanting to know more and so Marvel has released another trailer for Shang-Chi as a result of a Marvel Studios team-up with ESPN.

Also, it’s time for promotions to gear up since the movie is a little over two months away. So let us check out all the goodies in the trailer:

What Were The Highlights Of The Second Trailer Of Shang-Chi and the Legend of the Ten Rings?

The second full trailer for Shang-Chi was released during the NBA countdown that happened before Game 3 of the NBA’s Western Conference Finals on ESPN. There were a lot of exciting things shown in the trailer, but the one thing that caught our eye was the return of Abomination from The Incredible Hulk. In the trailer, he can be seen battling sorcerer Wong in a cage fight. 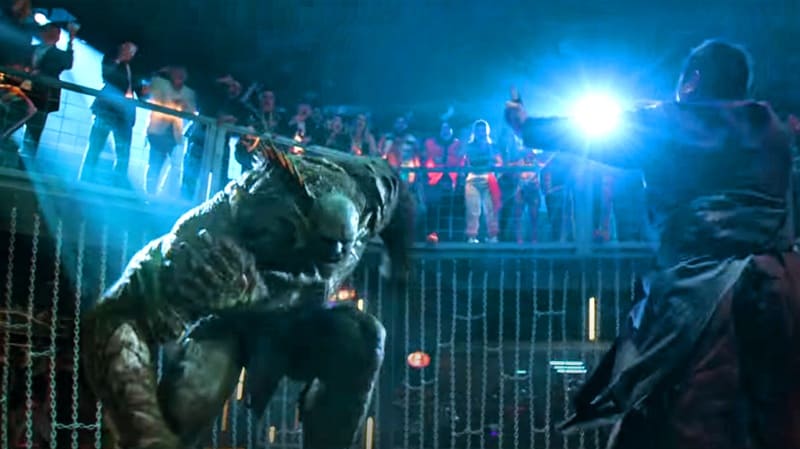 Apart from this, the new trailer had a lot of thrilling reveals and worked as a great follow-up to the first trailer. In here Marvel”s new solo hero was introduced with a great title card that showcased the Marvel Logo in gold. Also, it was in front of a background with the ten legendary mystical rings that will be explored in the movie.

Fans also saw the kind of power the Ten Rings held as the Mandarin used them. The effects in the movie were top-notch and representative of the kind of effort and dedication found in every MCU movie.

Along with this, star Simu Liu showed off his great martial arts skills against Death Dealer and other highly powerful fighters. After seeing the trailer it’s clear that the kind of powers we will see in the movie will be unlike anything we have seen before in the MCU.

Also, it’s nice to see that the movie will be showcasing Chinese heritage and culture fully and accurately. As for the parts of the trailer which really wowed us- there was a dragon that the titular hero seems to be facing underwater. This seems to be the Great Protector (as was found from the toy leaks). Obviously, we are excited to see it all play out.

The second trailer finished with a hook that will keep Marvel fans engaged- there was a reveal of Tim Roth’s Abomination in a superpowered cage fight against sorcerer Wong. Diehard Marvel fans will know that this is the first appearance of Abomination after 2008’s The Incredible Hulk. As soon as the trailer was released, cheers were heard across the MCU fandom.

Marvel President Kevin Feige confirmed that Abomination will be returning in the She-Hulk Disney+ series at Disney Investor Day. But even then, this reveal was really special for fans. Also, seeing this beast fight Shang-Chi is going to be one of the biggest highlights of the movie.

Also, the tease of Wong from Doctor Strange, engaged in a fight against Abomination means that a crossover could be in the works. And that’s a really exciting and interesting notion. So all in all, this trailer was exciting and hyped up the movie even more now. We can’t wait to check out Shang-Chi and the Legend of the Ten Rings when it hits theatres on September 3, 2021.

Check Out: Why Did Tony Stark Never Use Vibranium To Make His Iron Man Suit