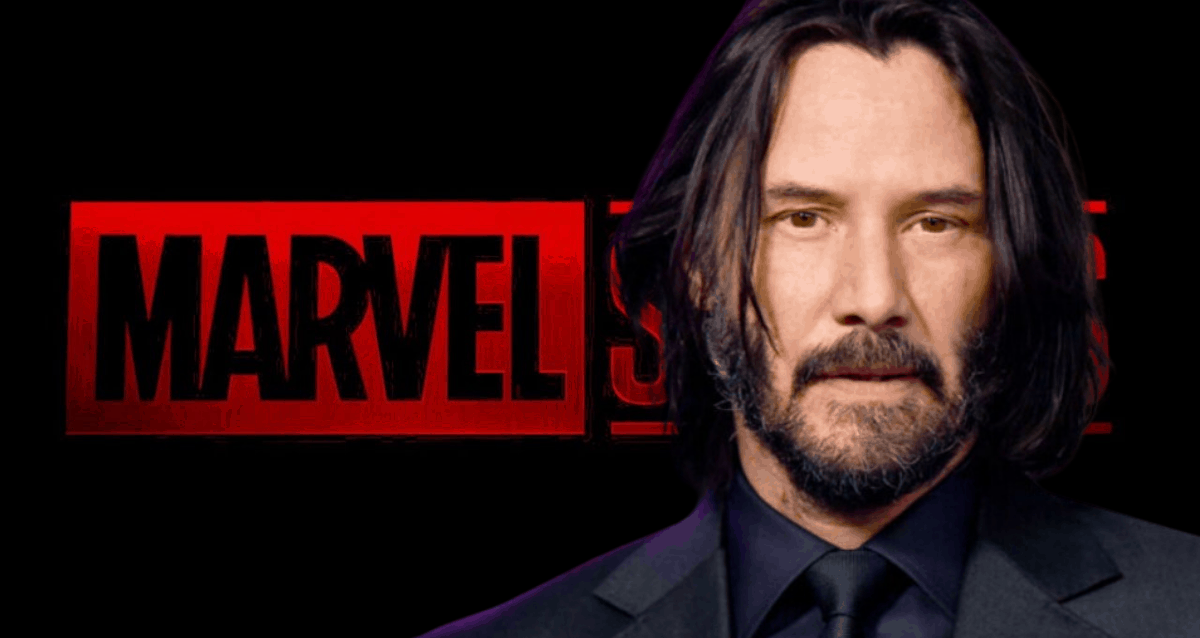 One of the most beloved stars Keanu Reeves celebrated his 57th birthday on Thursday, September 2, 2021. While friends and fans showered the actor with birthday wishes on social media, a certain unexpected wish, or should we rather say tweet, shook the internet.

A tweet from Marvel’s UK and Ireland handle gave both Keanu Reeves and Marvel fans almost a meltdown. While the tweet in itself was a harmless birthday wish, the wave reaction it brought in might have freaked Marvel out. Because right after, they deleted the tweet. Which in turn gave rise to an array of speculations as to what exactly did Marvel mean by the stunt.

Marvel UK just posted this and deleted it… hmmmmmmmmm pic.twitter.com/qNajhRElrW

One fan tagged Marvel and wrote, “Spill the tea, please. There’s a hidden meaning here…” and another tweeted, “I find it strange that Marvel UK is sharing a post about today being Keanu Reeves’ birthday. Do they know something we don’t since he hasn’t been in the MCU so far”. A hopeful follower added, “Nice to honor Keanu. But does this mean marvel hired him for something? Y’all been looking for a role for him to play before MCU started in the early 2000s”.

I find it strange that Marvel UK is sharing a post about today being Keanu Reeves’ birthday. Do they know something we don’t since he hasn’t been in the MCU so far

now why is the Marvel UK account posting this https://t.co/s5nHH5ANHA

Actor Keanu Reeves has been a part of cinema goers’ lives since the era of Toy Story. And there’s no denying how much we’ve admired his incredible role in the John Wick series. As he plans on continuing to steal the show with his upcoming movies, namely John Wick: Chapter 4 and The Matrix: Resurrections,  there’s still an entire universe that fans want to, and now actively hope to, see Reeves influence.

If you’re as much an MCU worshipper as we are, you’d know how Marvel has been approaching Keanu for years on end throughout the four phases to join the team. While the first speculations emerged during the Spider-Man series and a cameo and Captain Marvel, the latest has been about him jumping in on Eternals. But as MCU plans on including the big guns from Oscar Isaac in Moon Knight’s to Angelina Jolie in Eternals in theaters and on Disney+, the rumors about Reeves appearing in either have been shifted to Ghost Rider and Wolverine and Namor. Also, keep in mind that there has yet to be any revelation for the cast lineup for Fantastic Four.

To support the theories, Comicbook.com did an interview with Marvel Cinematic Universe’s boss Kevin Feige. In the interview, he said how Reeves is thought of before almost every film they make. While Feige didn’t outright deny the possibility, he did specifically add, “I don’t know when, if, or ever he’ll join the MCU, but we very much want to figure out the right way to do it.” However, as for now, fans are adamant about focusing on the “when” rather than the “if”. Especially after the chaos created by Marvel’s tweet, and how quickly it was removed. 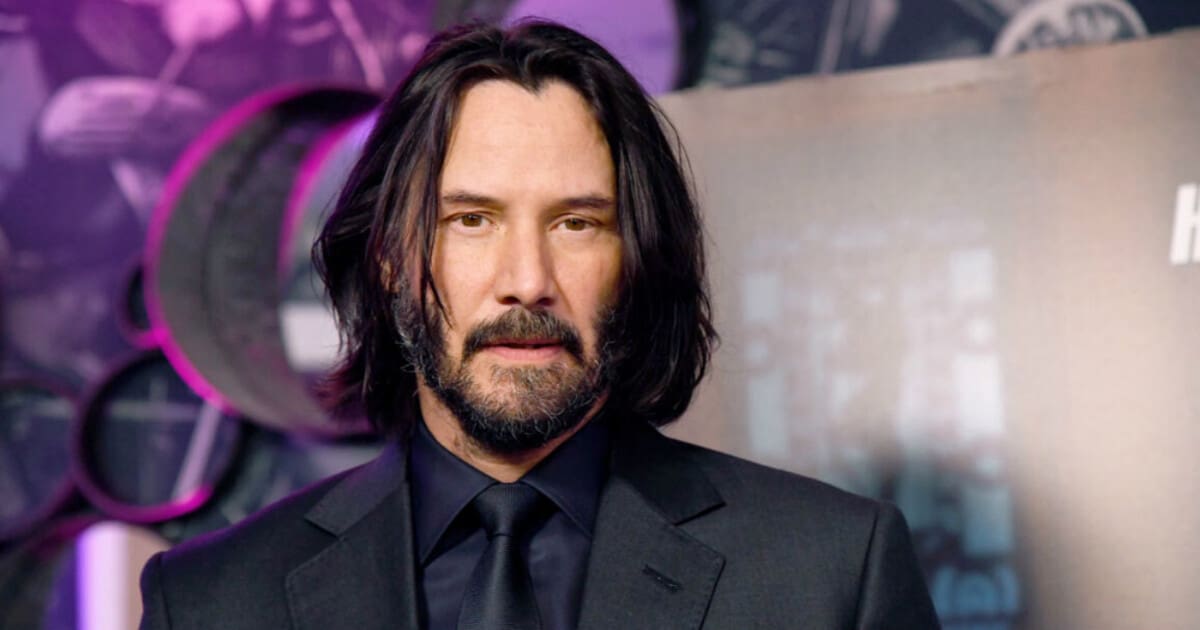 Although there may not have been a personal intention behind it, if the whole point of the tweet was for it to be an attention grabber, Marvel certainly did a fantastic job at it. With Shang-Chi and the Legend of the Ten Rings debuting the cinemas, the pop culture giant managed to gain a buzz around it, and effortlessly so.