Marvel’s What If Confirms Soul Stone Is The Most Powerful 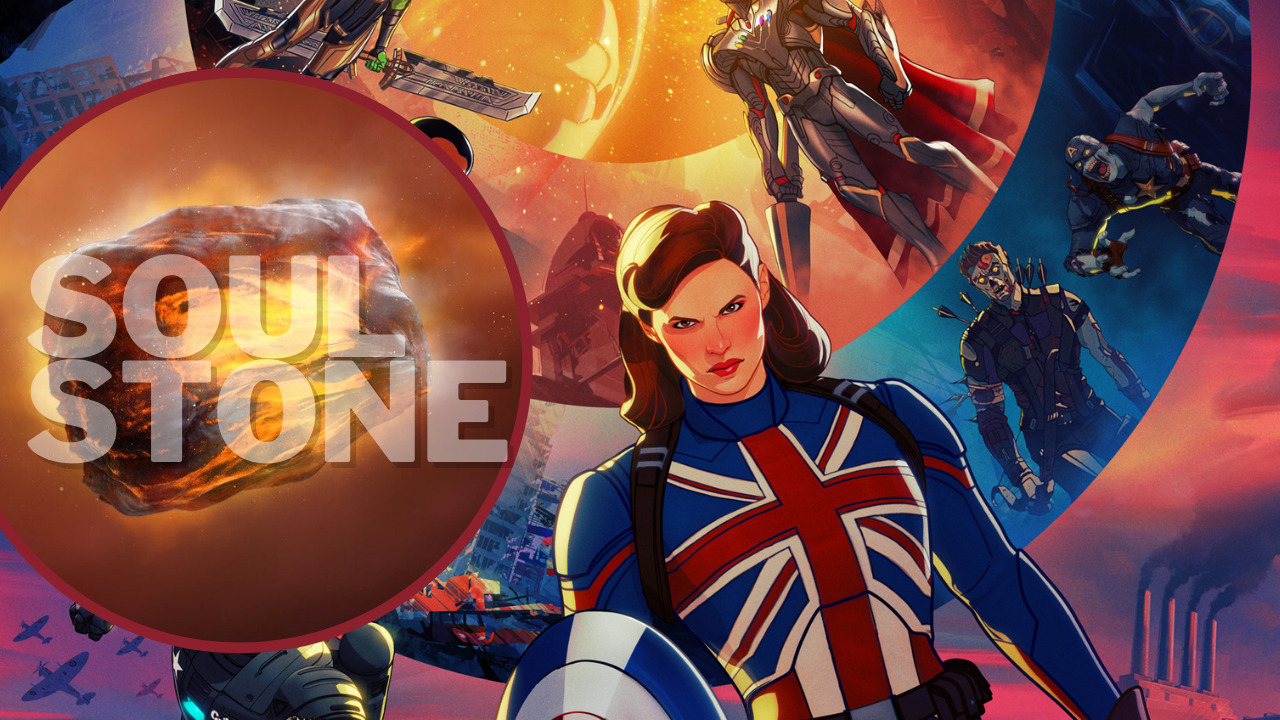 The Soul Stone, in comparison to the other Infinity Stones, was well-protected. There was no significant protection in place for any of the Stones, including the Mind and Space Stones. Only the Time Stone, guarded by Earth’s powerful Sorcerer Supreme, was exempt from this rule. It required compromise and a massive loss to take the Soul Stone from Vormir.

The Importance Of The Soul Stone 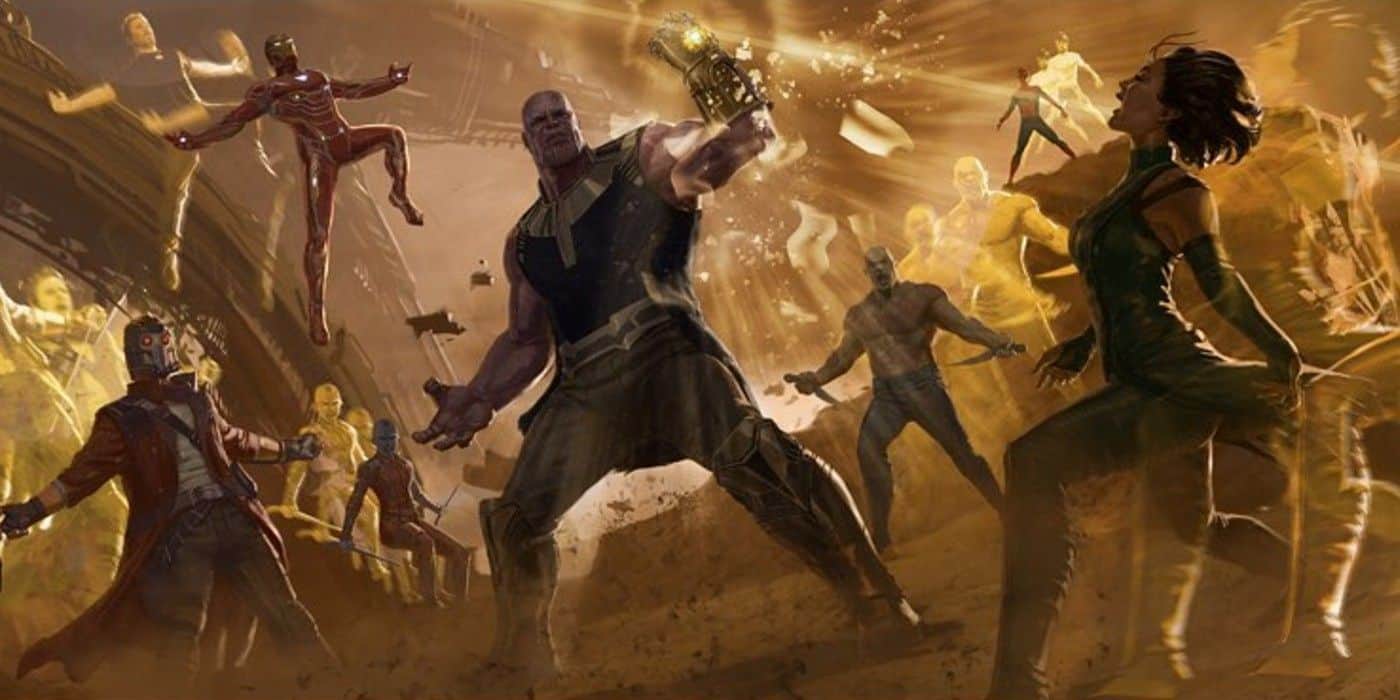 Thanos Uses The Soul Stone On The Avengers’ Souls

The Red Skull’s comments to Thanos and Gamora about the importance and strength of the Soul Stone fit perfectly with this theory:

“Soul holds a special place among the Infinity Stones. You might say it holds a certain…wisdom”.

Even though this is a reference to the Soul Stone’s previous sentience, it suggests the Soul Stone’s greater strength than any of the other Stones. Since the Soul Stone was recognized as the most important in the final episode of What If…?, it makes sense that it was taken by the Guardians of the Multiverse first. For the Soul Stone to be the most powerful of the Infinity Stones, it has to be sacrificed and shown to weaken Ultron significantly after its removal.

Thanos (and Ultron) quickly obtained the other Stones. For this reason, the Soul Stone’s full potential was never fully explored in the MCU. Nor was this done in the alternate realities of What If…?. Marvel Comics shows that a Soul Stone can be wielded in a variety of ways. Furthermore, it can also be used to capture and imprison souls in what is recognized as the Soul World. This was briefly seen in Infinity War.

The Return Of The Soul Stone 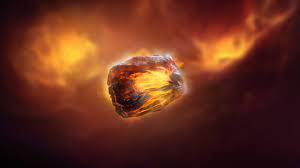 Control over any life form, including sentient ones, is also possible with this weapon. Aside from its obvious importance, the Soul Stone deserves special protection due to its immense capacity for influence and control. The other stones are no less important, but it stands to reason that this one would be guarded more closely.

The truth that the Soul Stone was by far the most closely guarded item in the final two Avengers films alone shows how significant it is. Marvel’s What If…?’s inclusion of the Soul Stone as a specific target for the Guardians of the Multiverse further demonstrates its importance and power. It would be interesting to see the Soul Stone make a return in some form. This could be done perhaps with greater limelight to fit its greater strength and significance in the Marvel Universe as the MCU continues into Phase 4 and beyond.