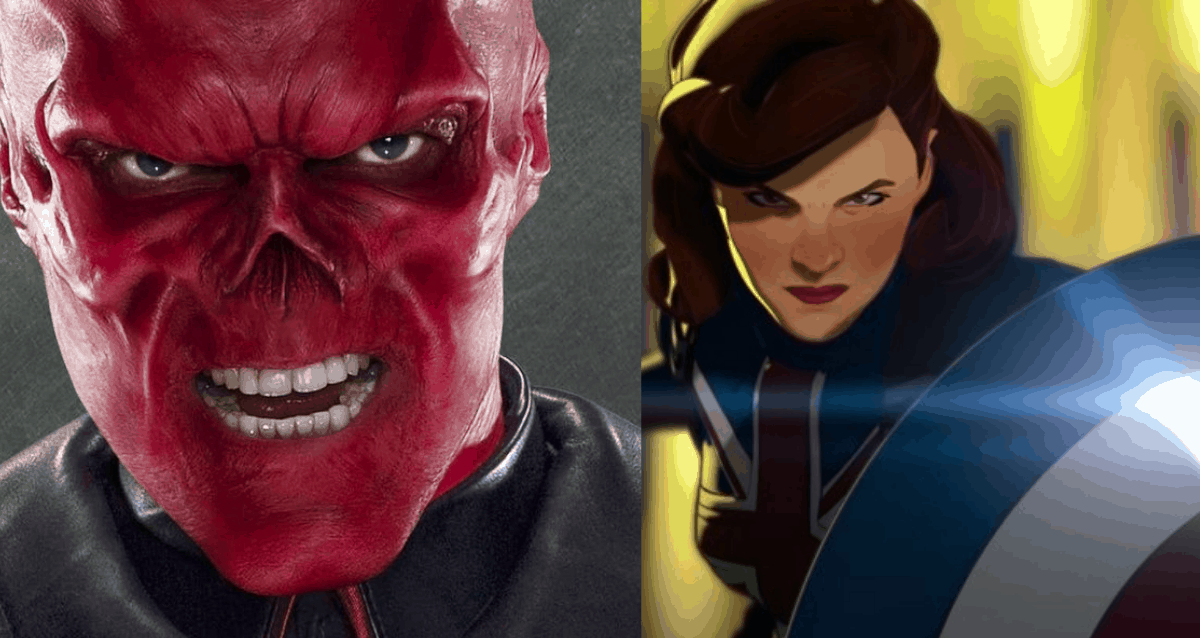 Marvel’s What If…? animated series is all set to explore the MCU like nothing before. It will give the famous and established heroes and villains different storylines. Also, anticipation is high for the project because Marvel Studios will step into animation with this series.

The What If…? show will feature the voices of Marvel goliaths like Chris Evans, Robert Downey Jr., Samuel L. Jackson, and Chris Hemsworth. But if you are expecting them to play the characters they do in the cinematic Marvel universe, then think again. They will bring to life their characters but in a whole new avatar.

As of now, multiple storylines have been confirmed in the animated series. For example, fans already know about the storyline where Peggy Carter receives the super serum instead of Steve Rogers and T’Challa takes Star-Lord’s mantle. In fact, the show has been heavily promoted using the former storyline with trailers teasing Peggy’s heroic role in an alternate reality.

Joining Peggy will be her love interest Steve Rogers in his Iron Man-inspired suit called the HYDRA Stomper. This much was clear from the trailers. But now it looks like a villain from the Captain America franchise will show up in the What If…? series as well.

Red Skull Is Here To Face Off Against The New Captain

On the official website of LEGO, there’s a listing for a LEGO set from Marvel’s What If…? series. In the LEGO set, we can see the HYDRA Stomper, Peggy Carter, and Red Skull. 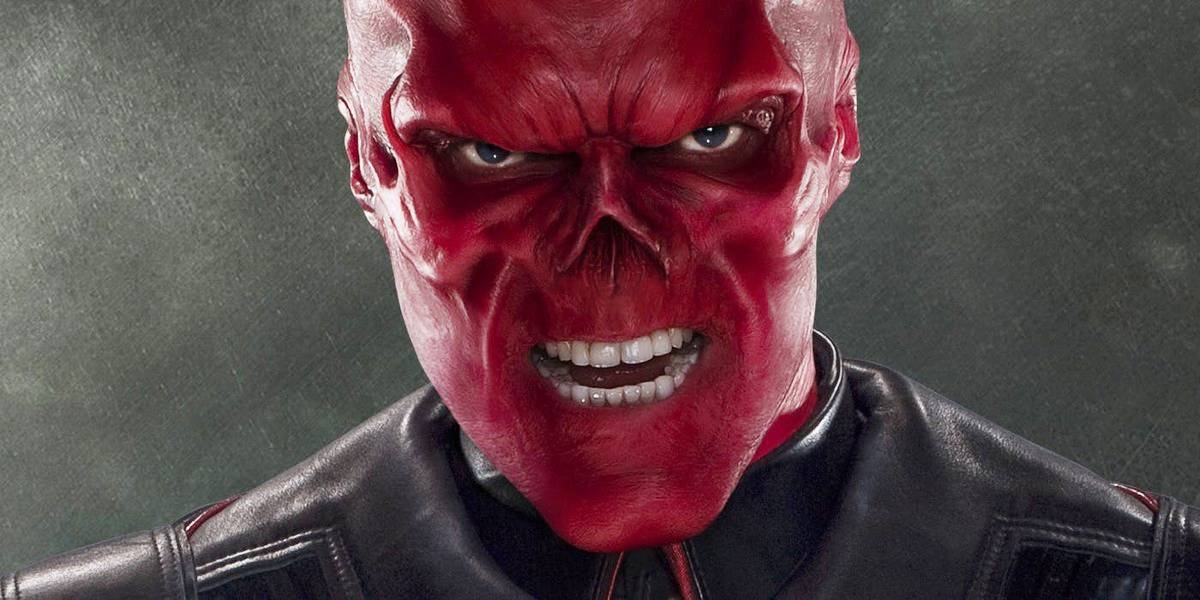 In the miniature toy set, Peggy Carter teams up with Steve Rogers’ HYDRA Stomper while wearing a Winter Soldier-inspired battle suit. The duo is seen facing off against Red Skull as he tries to flee with the Tesseract. Thankfully, it looks like Red Skull gets defeated by the heroic duo. As for the Tesseract, Peggy gets it while Steve Rogers guards the notorious Nazi villain. 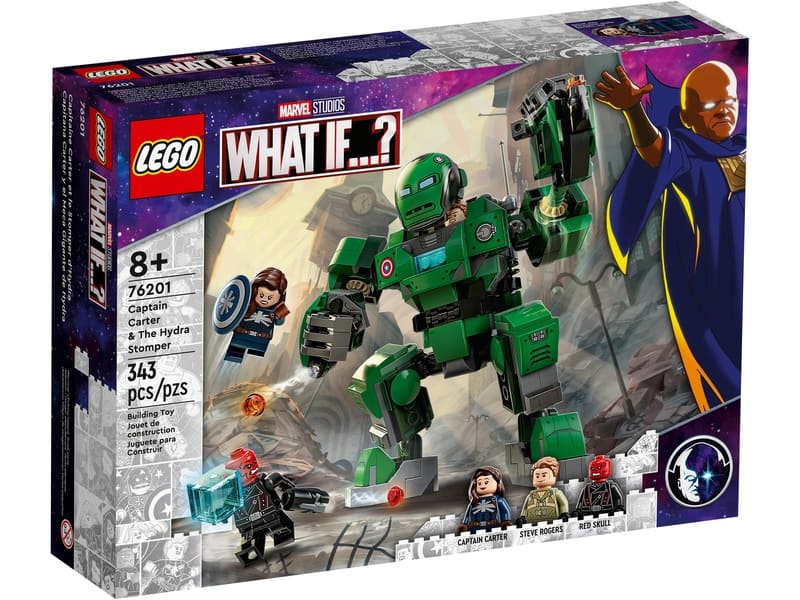 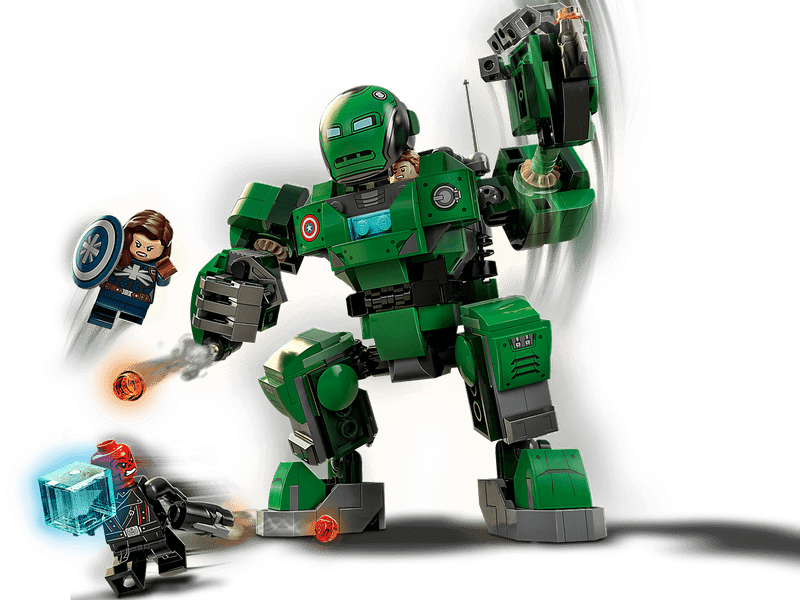 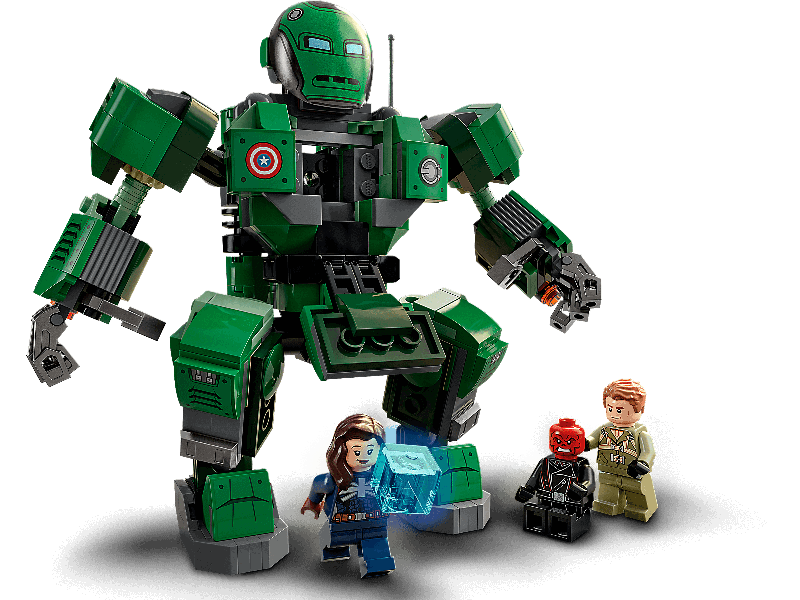 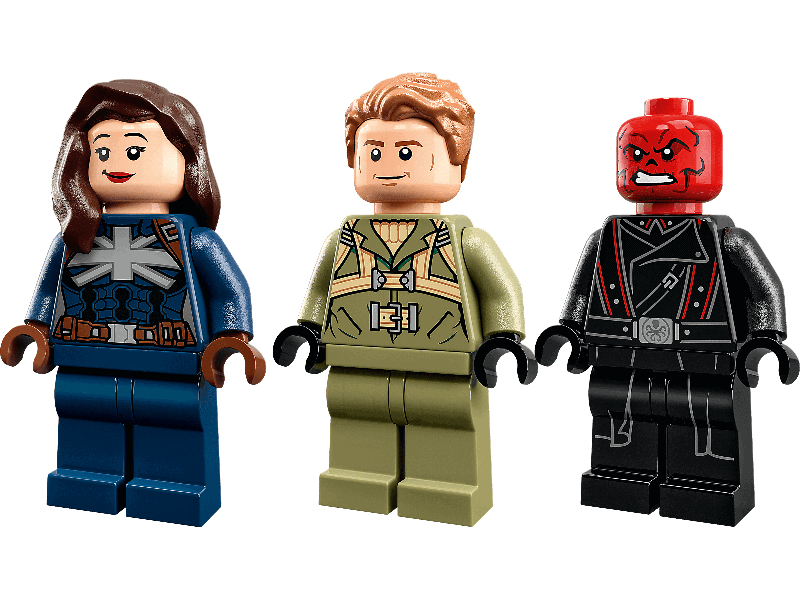 We must say that Red Skull coming back in What If…? isn’t surprising because that episode will follow pretty much the exact events that took place during 2011’s Captain America. However, it certainly will be fun to see the dynamic between the new super-soldier Peggy Carter and Red Skull. Also, it will be interesting to see Steve’s role in this timeline.

The Role Of The Tesseract 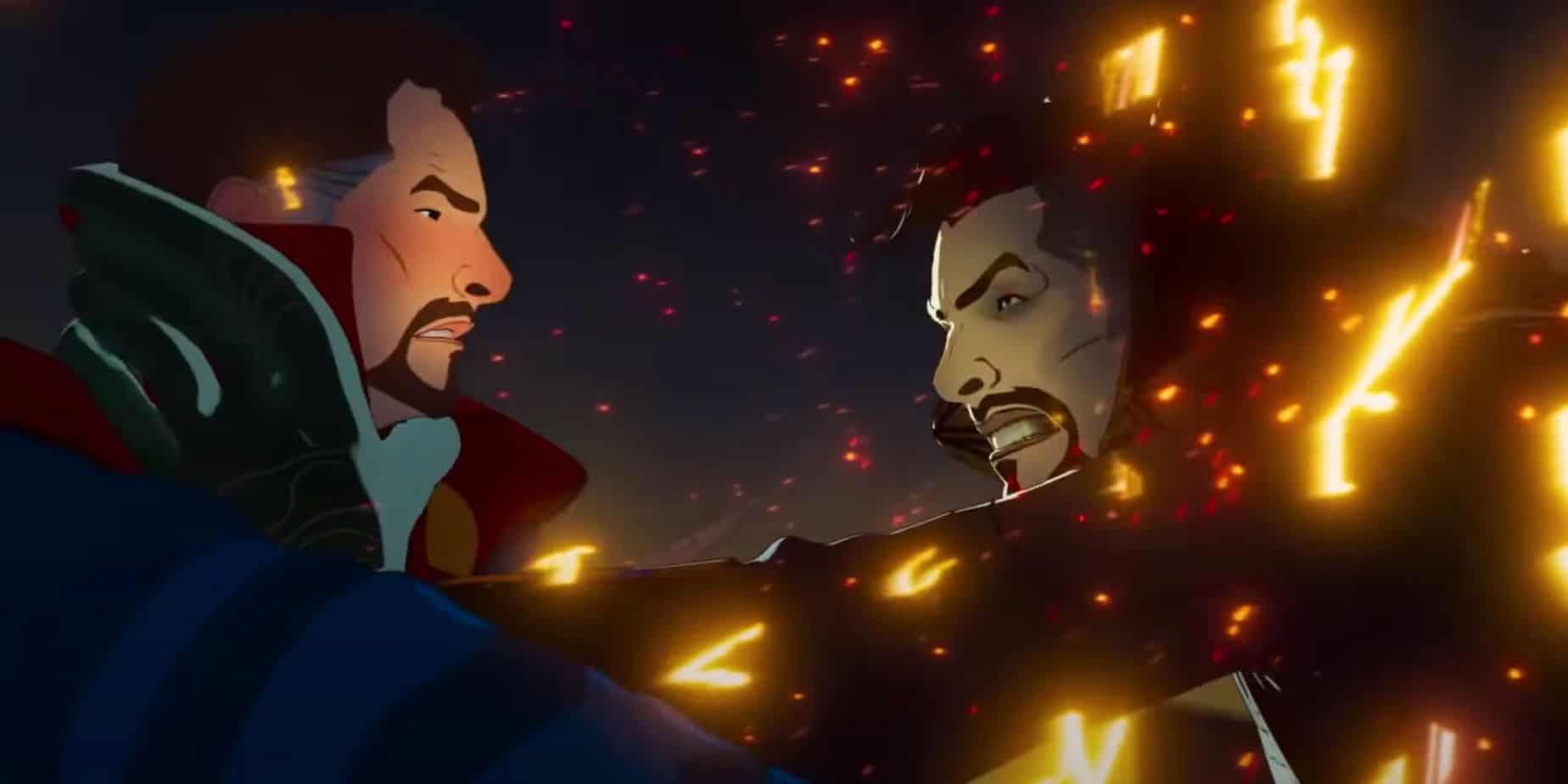 Another thing that’s intriguing is the Tesseract. We think that the inclusion of that object could hint at a sort of similar motivation for Red Skull in this alternate timeline as well. Also, it’s pretty clear now that Captain Carter’s arrival here will spoil his plans of domination and will probably lead to many encounters with HYDRA’s head.

In the first Captain America movie, Red Skull and Steve Rogers had some interesting exchanges of dialogues. We are hoping that we will get to see some of the same with Carter and Red Skull. Hopefully, the new dialogues will give a unique insight into their new relationship. 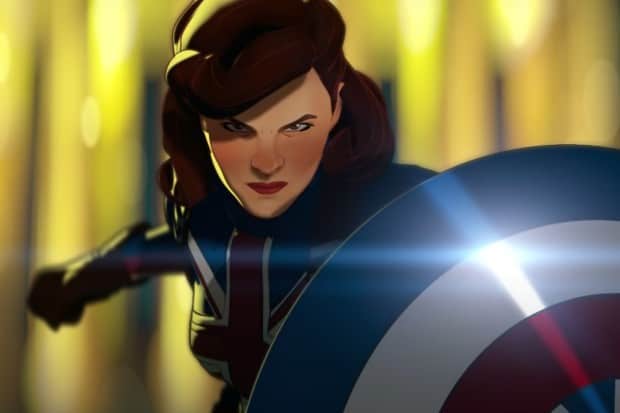 Overall, we are excited to see the Captain Carter episode where she goes up against Red Skull. Fans need to remember that Carter has undergone intense military training, which the original Captain America- Steve Rogers hadn’t. So this means that the intensity of the fights will be much higher.