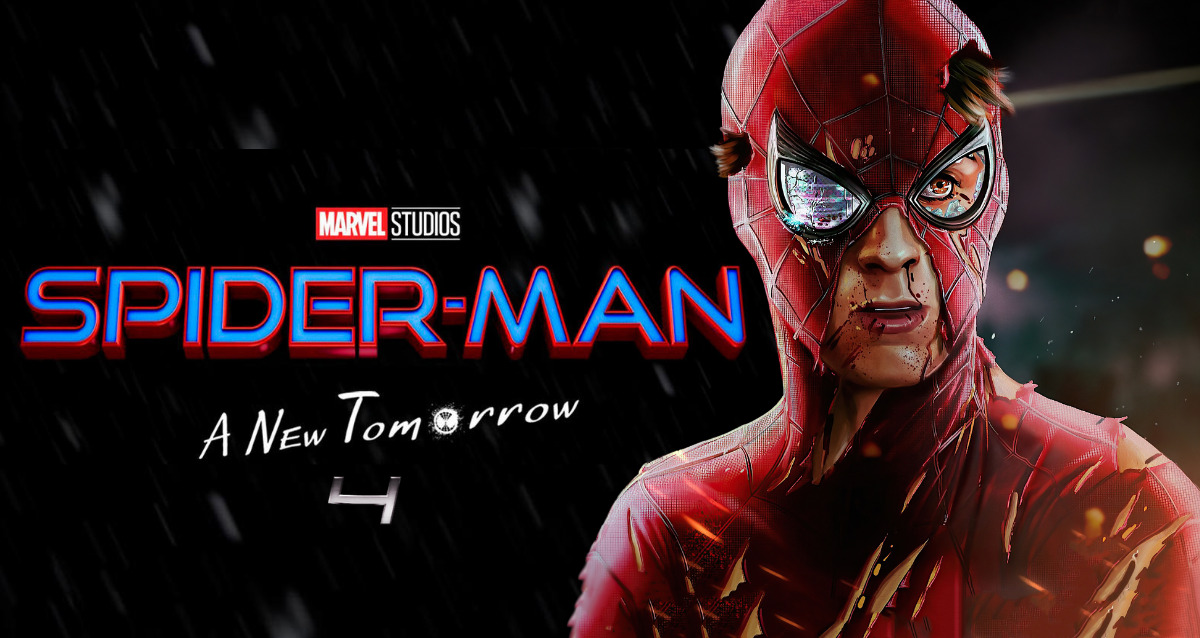 As production on Spider-Man 4 for the Marvel Cinematic Universe proceeds, Sony provides a favorable update. The original Spider-Man trilogy from Sony and Marvel Studios, starring Tom Holland, came to a conclusion with Spider-Man: No Way Home. When Tobey and Andrew’s comeback was released in December last year, it broke box office records, which was encouraging given that producer Amy Pascal had previously stated that a second trilogy was in the works. Spider-Man 4 hasn’t received any official updates from Marvel or Sony in the past year, aside from both companies reaffirming their commitment to the character. 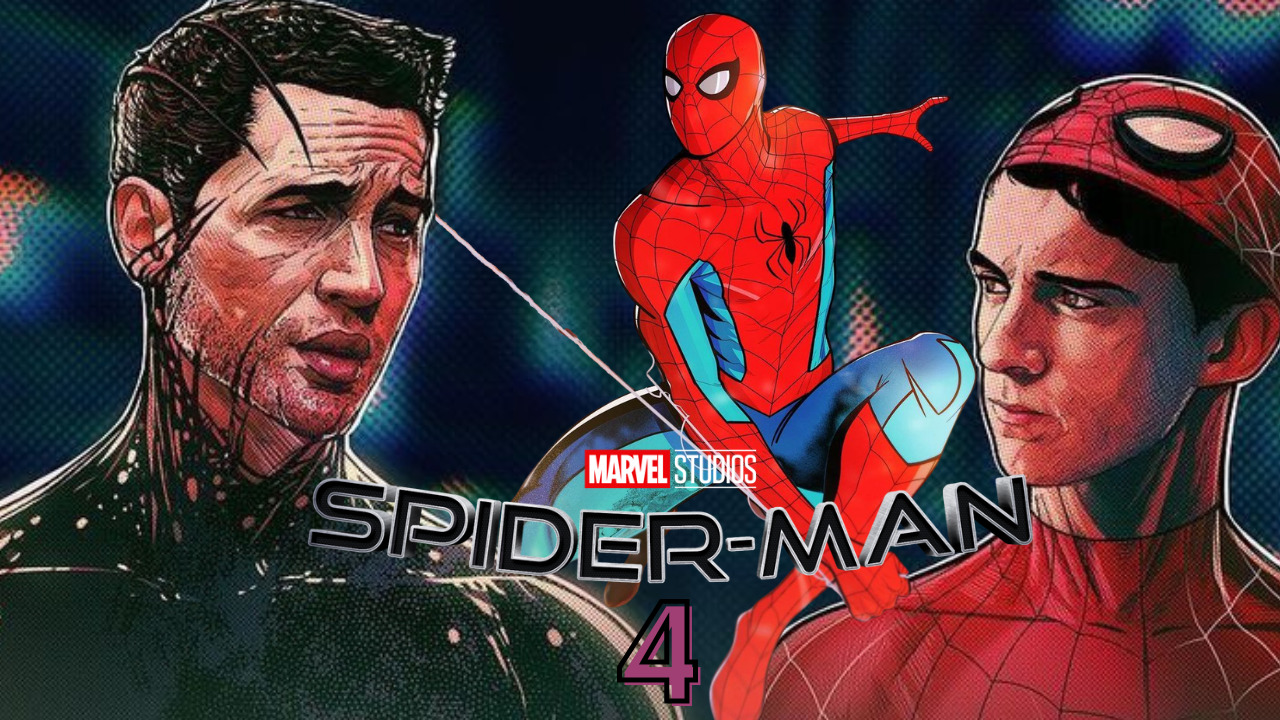 Tom Rothman, Chairman and CEO of Sony Pictures, gave a quick update on the release date of the next live-action Spider-Man movie.

When asked if it’s obvious that the Web-head will return in live action once Across the Spider-Verse introduces thousands of Spideys to the big screen, Rothman simply said, “You bet.”

What are the chances of the upcoming movie’s release date? The head of Sony Pictures said he was still uncertain as to when it may hit theatres, making reference to the catchphrase for Gallo wine, “When you can expect it, I don’t know. Do not serve wine before its time. Peter Parker is left alone, broke, and donning a new suit in New York after everyone forgets about him and the tragedies he suffers. Since Ned Leeds and MJ are leaving for MIT, it seems doubtful that they will appear in Spider-Man 4 unless Boston is substituted for New York as the setting.There is currently no one who is formally associated with Spider-Man 4 in the MCU. Especially after leaving Fantastic 4, director Jon Watts is apparently planning to return, and it’s very probable that Tom Holland will get a new, hefty contract to reprise his role as Peter Parker. After writing the scripts for the first three MCU Spider-Man movies, Erik Sommers and Chris McKenna might do so again.