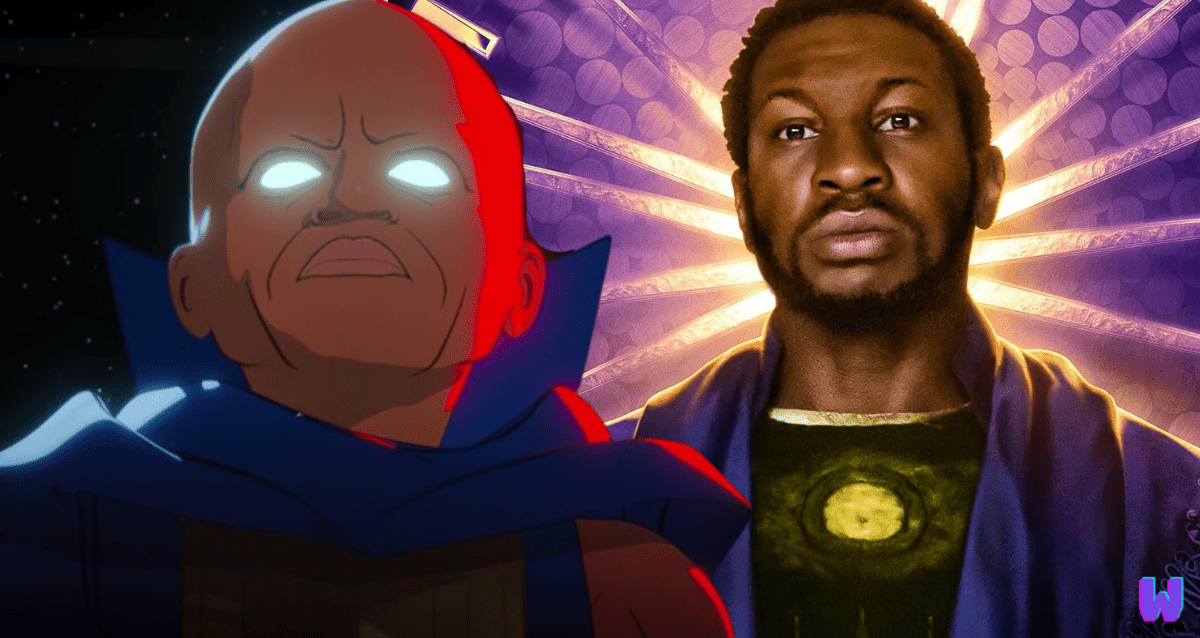 The MCU Disney+ series Loki introduced us to the character many of us have been waiting for a long time to see- Kang the Conqueror. We all saw Jonathan Majors brilliantly portray the complex and mysterious character.

In Marvel comics, the supervillain was originally Reed Richards’ father Nathaniel Richards. But he has multiple variants. Now, unraveling that comic book variant yarn will take a lot of time. That’s best left for another day.

However, here we can certainly explore the Kang variant that the MCU has covered thus far.

Kang Variant He Who Remains

Many MCU fans had anticipated that we will get to see Kang in phase 4 of the cinematic universe. Thankfully, the studio didn’t disappoint, and we got to see a Kang variant called He Who Remains at the end of Loki.

Now, Kang has existed beyond time. He was the one responsible for keeping the Sacred Timeline isolated from the rest of the wide multiverse. It was also his TVA or Time Variance Authority that was charged with preventing the sacred timeline from branching out.
The Watcher In The MCU

The Watchers in the MCU are described as an alien race committed to watching everything that takes place in the universe. In the comic books, variants of a Watcher called Uatu are supposed to look over the various Earths of the multiverse.

However, in the MCU, it appears that there’s only one Uatu who watches the various Earths in the multiverse.

In Loki, He Who Remains explains to Loki and Sylvie that he was the one looking over the Sacred Timeline. His existence beyond that of the timeline allowed him the position to do just that.

But if he is the one looking over the Sacred Timeline, then is he looking at Uatu as well? In the animated series What If…?, we get to know that Uatu mostly exists in the space between each universe.

This might be because the Kang variant isn’t alive any longer. It’s speculated that his death unleashed the various branches of the Sacred Timeline and allowed the What If…? series to take place.

But the question is- where was Uatu before the death of He Who Remains?

We know that He Who Remains had isolated the Sacred Timeline after one of the multiversal wars. So it’s possible that The Watchers had existed in the timeline he saved.

In Marvel comics, the Watchers don’t exist in any one universe. But in the MCU, they seem to be present all over the multiverse. Many have theorized that in the Sacred Timeline, the Kang variant was the one who was able to watch The Watchers who were looking over the universe.

Was Uatu Watching The Kang Variant? 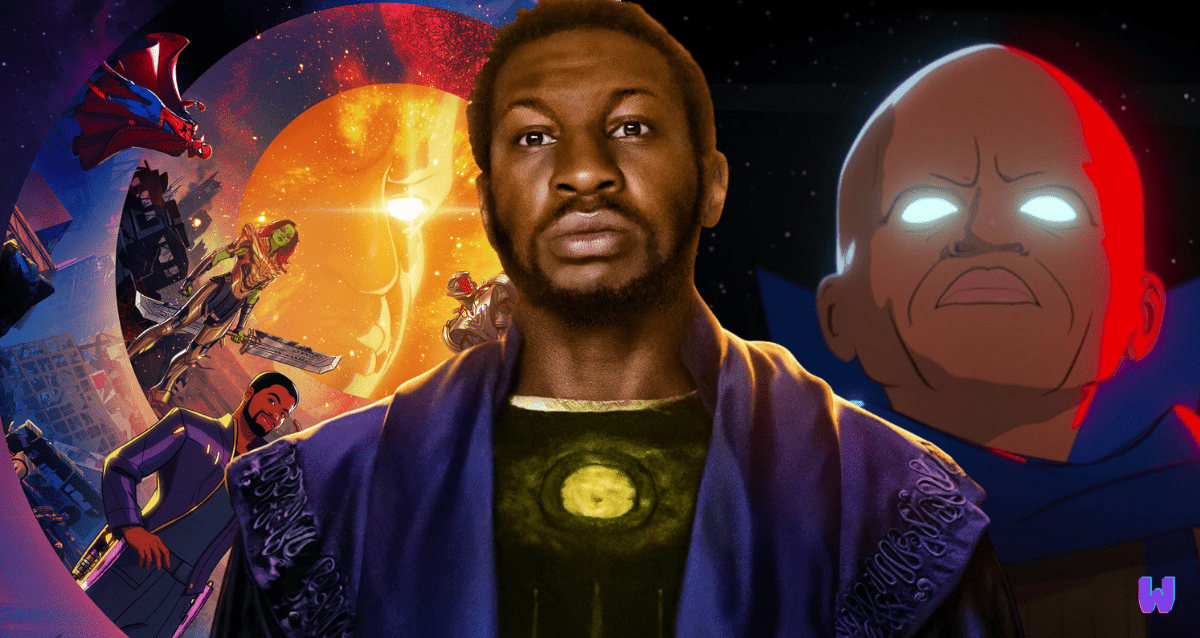 It’s not easy to answer this question. The Watchers are supposed to be able to look at pretty much everything and everyone in the multiverse. However, He Who Remains existed completely outside of time in the Citadel at the very End of Time.

We don’t know if The Watchers are able to see the Citadel. At the very same time, The Watchers should ideally have been able to observe Kang even before he came to be known as He Who Remains.

Now, even before the multiversal war took down the other timelines, The Watchers could have been recording the paths of each of the Kangs. Now that the multiverse is back so, this means that the Kang variants are too.

So The Watchers will definitely be watching the various variants plot their next step.

So, Who Is Watching Whom? 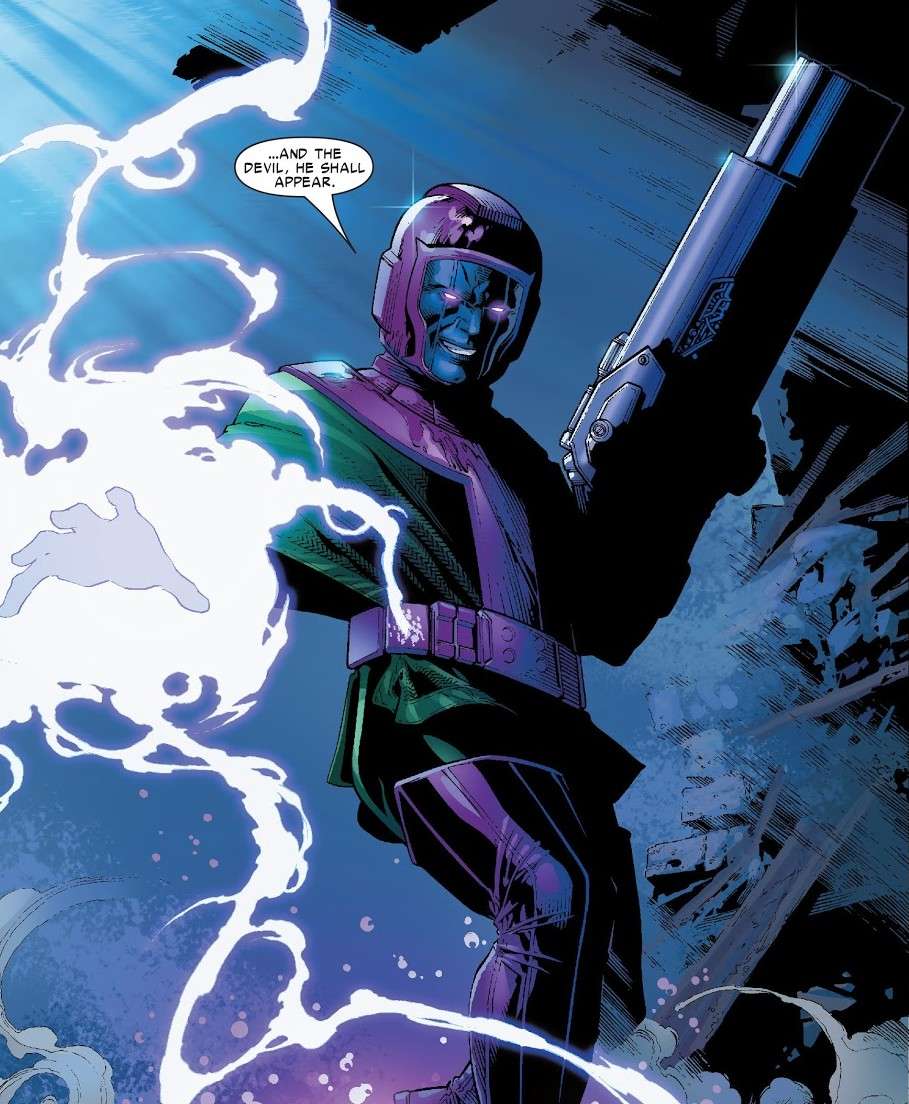 Right now, it’s not possible to give a clear answer to this question. So far, we know that He Who Remains should have been able to view The Watchers. And in the wide multiverse, the Watchers might be able to watch the Kang variants.