MCU’s Most Powerful Mutant Introduced Before The X-Men 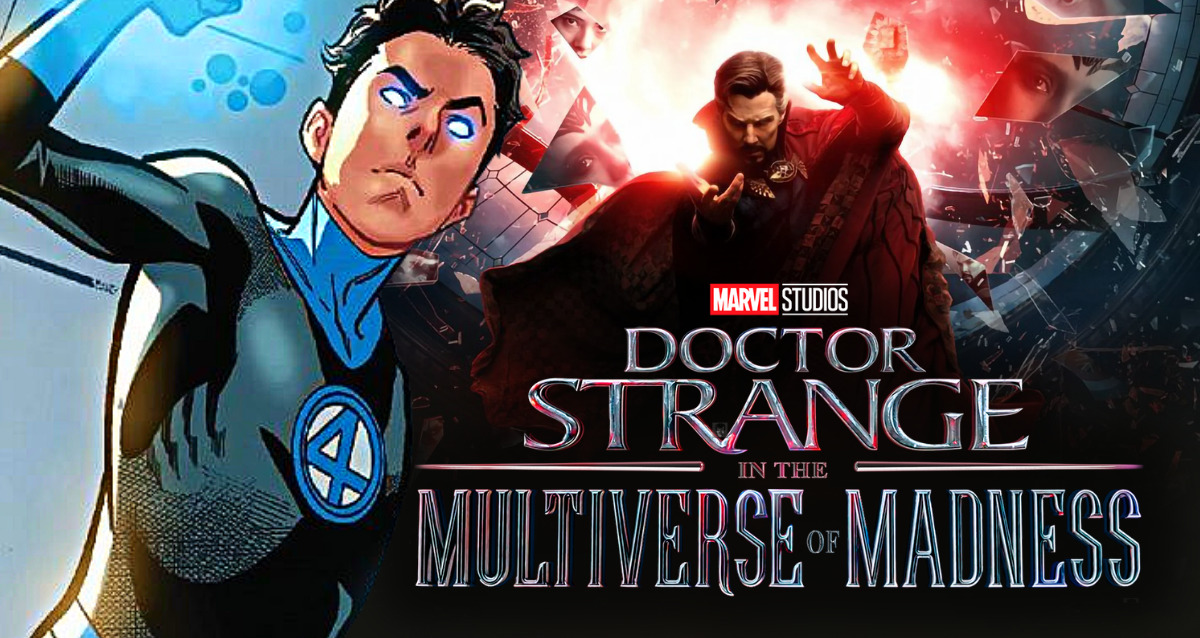 The Multiverse of Madness has already introduced MCU’s most powerful mutant. The X-Men have yet to make their MCU debut. Even though Doctor Strange 2 is primarily about Stephen Strange, the film’s ensemble cast shows that the story encompasses much more than just the former Sorceror Supreme. The multiverse allows Marvel characters to make references to previously unexplored areas of the Marvel universe in the MCU.

It’s interesting to see how the MCU has only touched the surface of Marvel’s maximum potential 15 years after the release of Iron Man. It is now possible to use properties like the Fantastic Four and X-Men, thanks to Disney’s acquisition of Fox. Doctor Strange 2 already made use of these properties. He was able to travel through several alternate universes thanks to America Chavez’s powers, including one where mutants and the Fantastic Four are just as important defenders of our planet. 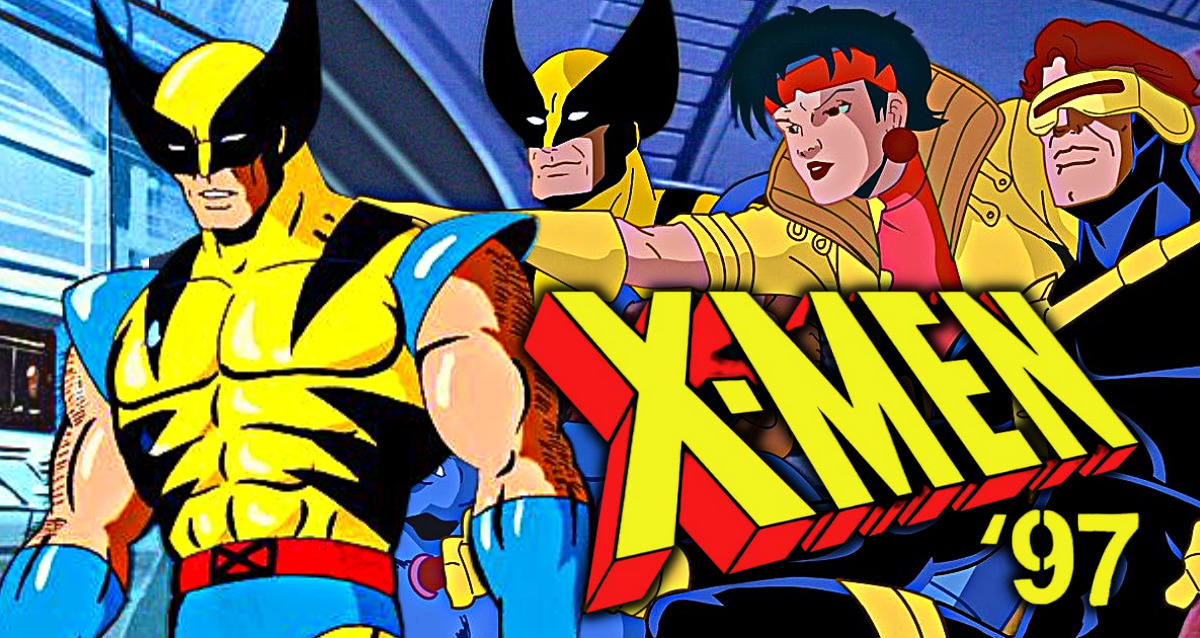 Professor X may have been the Earth-838 Illuminati’s mutant representative, but John Krasinski’s Mister Fantastic teased the presence of MCU’s most powerful mutant. Reed Richards acknowledges that he has children when attempting to dissuade Scarlet Witch from possessing Earth-838 Wanda, a clear allusion to Reed and Sue Storm’s children Franklin and Valeria Richards. On the other hand, Franklin Richards is not only the most powerful Marvel mutant but also one of the greatest powerful comic book characters in general, thanks to his abilities.

Like Scarlet Witch in WandaVision and Doctor Strange 2, Franklin has the power to bend reality, but on a much larger scale. To put it another way: Franklin’s X-Gene is a direct result of the reality-warping power Franklin has already created out of thin air and destroyed universes in the comics without breaking a sweat. The MCU’s plans for the X-Men and the Fantastic Four on Earth-616 remain a mystery, but at least one edge of the multiverse now has a Franklin Richards. 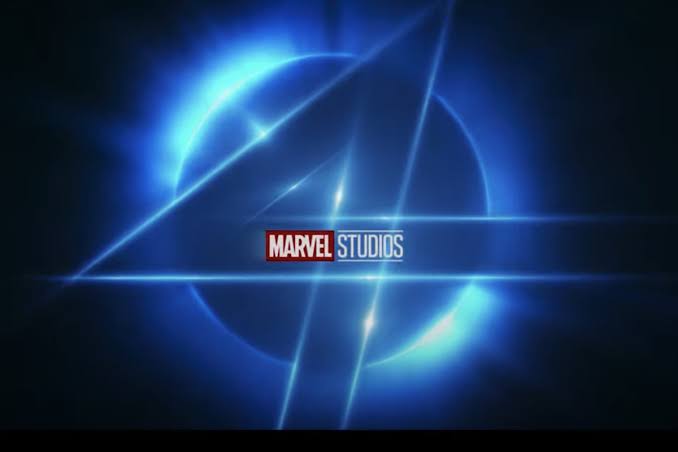 It will be difficult and time-consuming for the MCU to reintroduce the X-Men and Fantastic Four now that several world-ending events have occurred without their intervention. Because of this potential future investment in Franklin Richards, the MCU may have included Reed Richards and Professor X in Doctor Strange 2, which served as a preview for what’s to come. Although Reed and Sue are not yet parents, Franklin’s presence on Earth-838 guarantees that the character can be part of future events in the franchise – particularly if the MCU is headed towards Secret Wars. When Franklin Richards, a vengeful and grieving man, appears in the first post-credits scene of Doctor Strange 2, it raises the stakes for both Earth-616 and Earth-838.

On its own, Professor X’s cameo as part of Doctor Strange in the Multiverse of Madness was a monumental achievement. But teasing future possibilities like Franklin Richards’ nod, the multiverse’s most exciting possibilities lie ahead. Because of Franklin’s complicated relationship with the X-Men and his own mutant identity, the MCU could use him in a variety of storylines, whether on Earth-838 or Earth-616. Franklin Richards now has the opportunity to play an all-powerful, unforeseen character in the Marvel Cinematic Universe following the death of Scarlet Witch.