MODOK In The MCU Will Be A Reality, All Thanks To Ant-Man 3 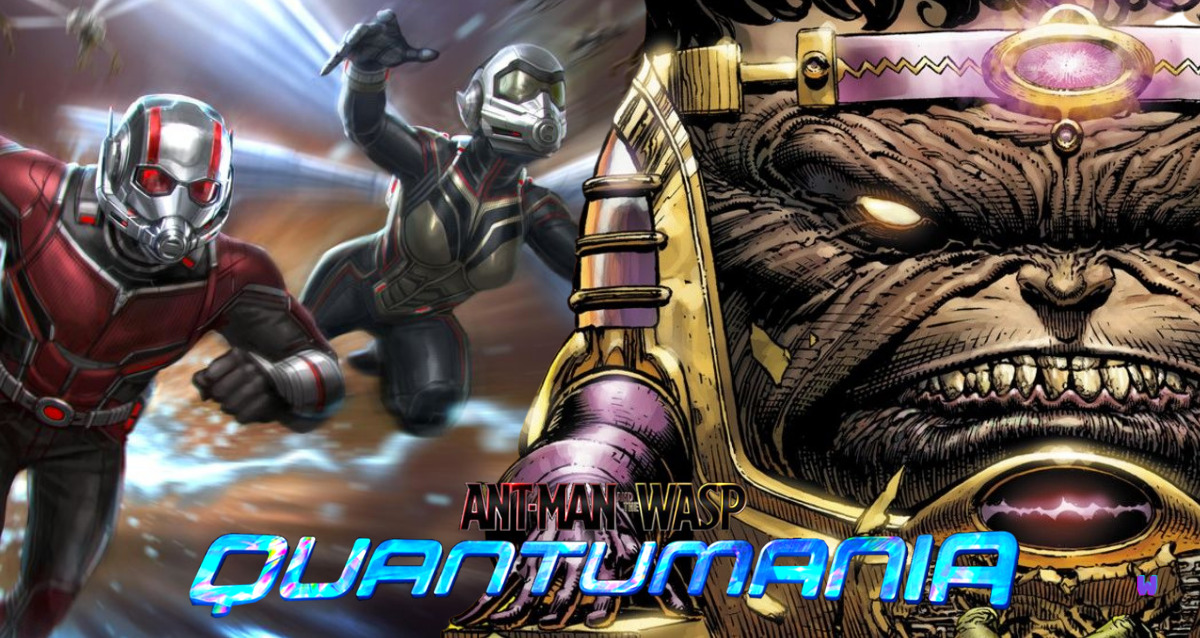 Spider-Man: No Way Home is just a few days away from its worldwide premiere. And now, two more spider-themed superheroes are receiving a fresh new MCU film. In Ant-Man and the Wasp: Quantumania, Scott Lang and Hope Van Dyne will reconnect for a threequel that is likely to expand on the bizarre and quirky aspects of the Quantum Realm.

Ant-Man’s upcoming film will feature several new characters and a few familiar ones. Quantumania star Bill Murray affirmed his presence in the film. However, the actor said he wouldn’t reprise the role in future MCU projects.

Additionally, Kathryn Newton will join the MCU as Scott’s daughter Cassie Lang. this automatically replaces Emma Fuhrman. Jonathan Majors, a newbie to the MCU, has been cast as Kang the Conqueror following Loki’s climax. Quantumania is expected to feature Corey Stoll, who hasn’t appeared in a Marvel movie since 2015’s Ant-Man. In Ant-Man’s third solo, he’s joined by yet another egomaniacal villain.

MODOK to make his debut in Ant-Man and the Wasp: Quantumania 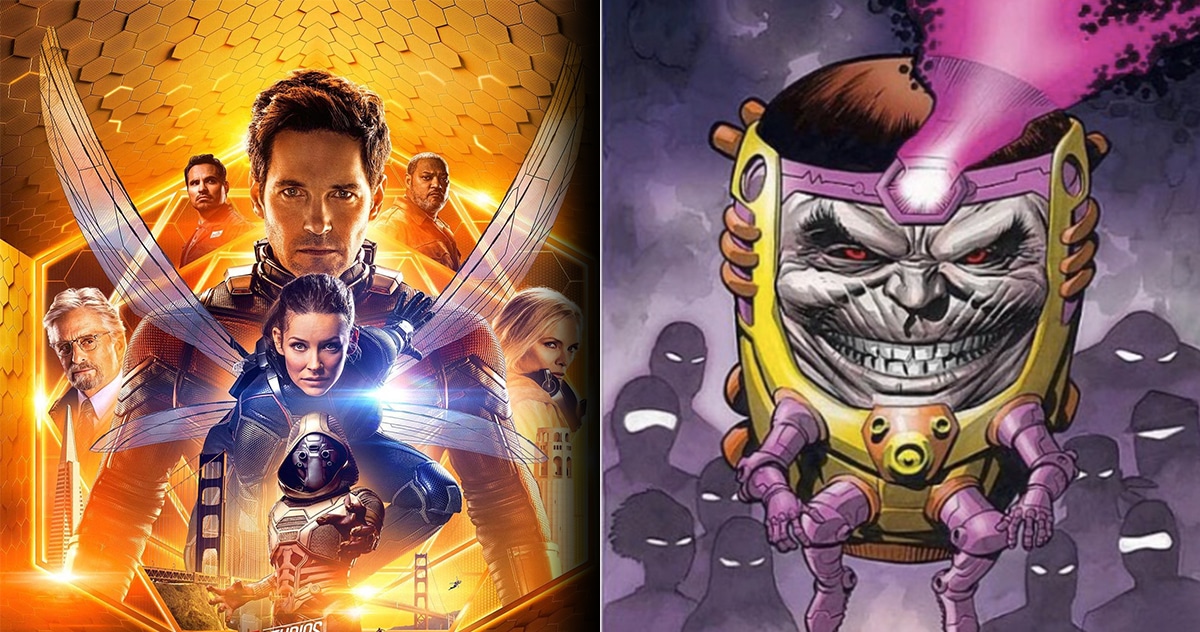 According to sources, MODOK will be introduced to the MCU in a key role in Ant-Man and the Wasp: Quantumania. Nonetheless, Marvel Studios has yet to confirm MODOK’s rumoured reappearance in the sequel.

Not too long ago, Jim Carrey was rumoured to play MODOK. However, as confirmed by The Direct, the comedic actor will not be portraying this character in the upcoming Ant-Man and the Wasp film.

MODOK is now a member of the MCU

George Tarleton, an employee at Advanced Idea Mechanics (AIM), inspired the villain MODOK in the comics. Tarleton was turned into the Mechanized Organism Designed Only for Killing (MODOK), a bizarre lifeform that eventually takes over AIM to carry out all of his wicked impulses. MODOK possesses a genius-level intelligence and can employ psychic powers because of his overdeveloped and oversized cranium. 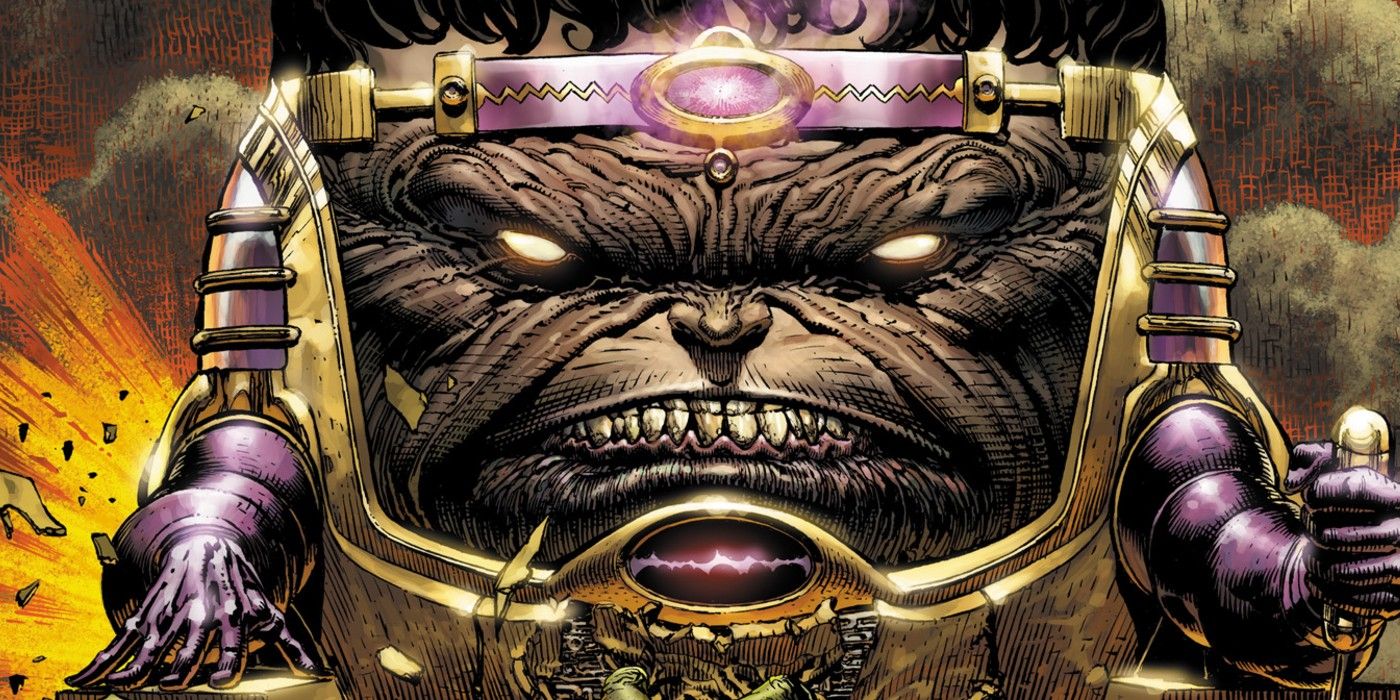 According to reports, Paul Rudd wrote an earlier script draft for Quantumania. It appears that the villain MODOK escaped overhauls sufficiently to make it into the finished picture. For MODOK’s affiliation with AIM and the group’s involvement in this previous iteration, it’s conceivable that the organization will also emerge alongside MODOK.

In light of Patton Oswalt’s Hulu series starring MODOK, it will be fascinating to see how Marvel Studios distinguishes their version from the family guy’s. At the very least, he’ll have another opportunity at an MCU part, even if he doesn’t get to be the villain this time around.

MODOK’s function in Quantumania is currently unclear. Jonathan Majors’ Kang is a clever cookie, and he’s likely to be interested in MODOK, given that the villain is famed for his intellect. The ambitions of MODOK and Majors’ villains may collide if the two were intellectual rivals.

On the other hand, Kang could benefit from MODOK’s assistance in finding a more efficient way to destroy his Variants. MODOK was, after all, created only to murder.