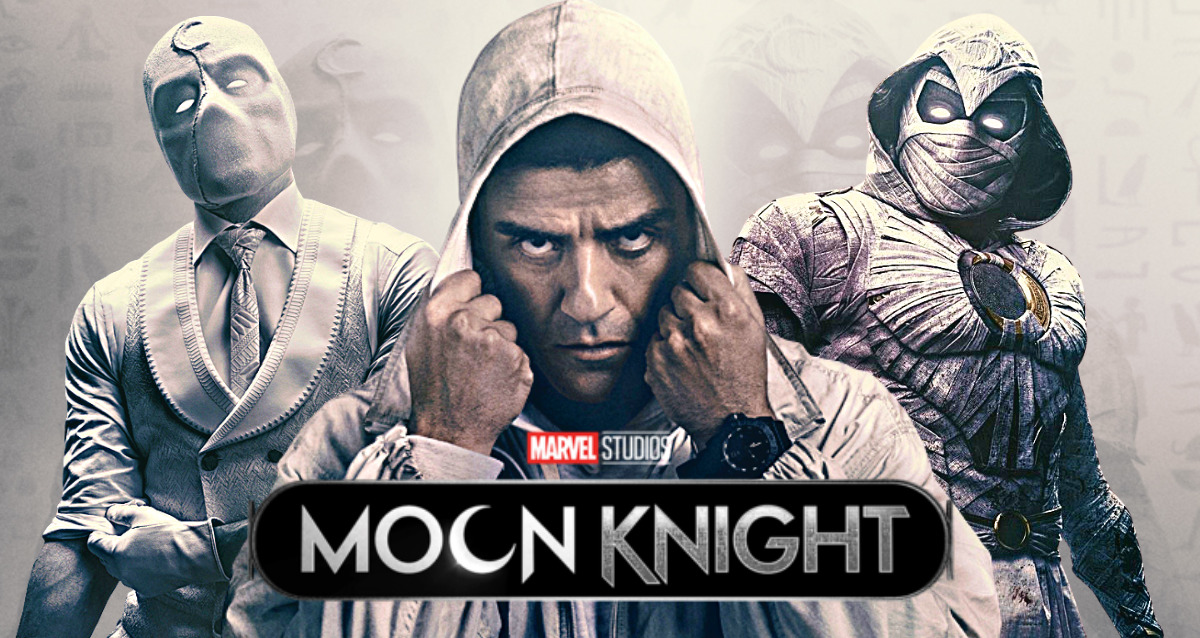 What is the Moon Knight controversy about this time? With recent hits like Moon Knight and Doctor Strange 2, the MCU is in a great place in Phase 4, but there are still some issues with content releases. Specifically, this is about censorship of certain initiatives, whether for an upcoming title or retrospectively once they are ready for Disney+ streaming.

The Statue of Liberty’s role in the final battle of Spider-Man: No Way Home caused problems in China, while the use of LGBTQIA+ material in Eternals and Doctor Strange 2 sparked controversy in the Middle East. As a result, Disney’s MCU properties have come under fire from some groups of people around the world for ensuring that this kind of incorporation and depiction is not lost.

In addition to Oscar Isaac’s casting and the use of Marc Spector’s Jewish heritage, Moon Knight has faced its fair share of controversy. In retrospect, now that the majority of the Disney+ show took place in Egypt, the show’s director reflected on another contentious aspect that caused some controversy in his native land.

The music of Moon Knight is causing a stir in Egypt 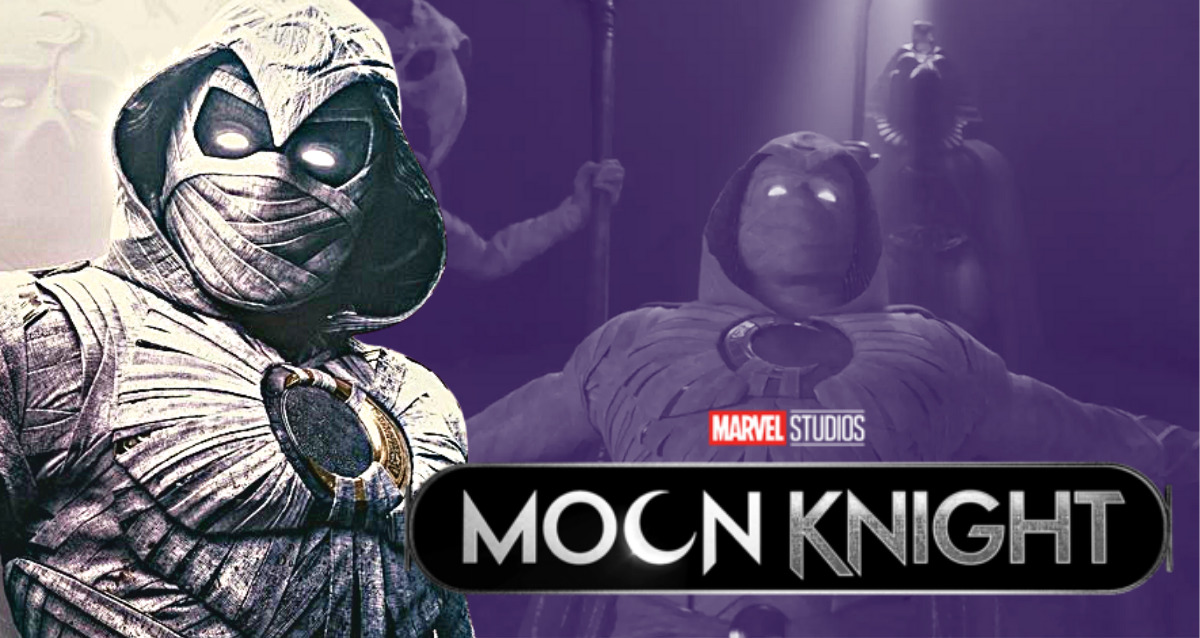 Vulture reports on how Moon Knight’s soundtrack has caused controversy in Egypt since the episode premiered, citing an article from Vox.

Salka by Hassan Shakosh begins playing in Episode 3 when Marc and Layla are on their way to the temple. It has been argued that the song’s genre, Mahraganat, has been critiqued for being too lewd and diplomatic by addressing problems that the Egyptian working class has to face. Shakosh has been censored and banned numerous times in the country, and the genre is still under attack.

Mohamed Diab, the film’s director, wanted to show Egypt in a non-stereotypical light, given the prevalence of Egypt-centric projects in the past:

Using Mahraganat in the context of Moon Knight, historian Andrew Simon at Dartmouth University noted how the dialect“reveals a struggle over what Egyptian culture is, and who has the right to shape it.”

This addition came about as a result “much to the dismay of Egyptian authorities” while the country is “actively trying to silence the genre.”

The title of the song, which means “unobstructed” in Arabic, expresses the tenacity of Egypt’s working class. It begins as Marc Spector and Layla El-Faouly board a boat to meet Gaspard Ulliel’s Anton Mogart on the riverbank. Aside from addressing the political culture of Egypt and its poor economic and social conditions, it also makes a significant statement about that culture.

Diab included a slew of songs by Mahraganat singers, many of whom are barred from performing in Egypt.

“Most of the songs that Diab used in this show are from singers banned from singing in Egypt. It created a lot of controversy and created a huge buzz.”

These arrests come at a particularly trying time for the country, given that its government has been jailing thousands of political activists for daring to speak out.

The Soundtrack to Moon Knight Makes Reference to Egypt’s Problems

Despite Moon Knight’s ties to ancient Egyptian mythology, Mohamed Diab insisted that the show would not be all rainbows and sunshine as he developed it. As a native Egyptian, he has a deep understanding of the hardships that many of his people face on a daily basis, which led to a desire to pay tribute to that community in a subtle way through his work at Marvel Studios.

This appears to be one that Diab and his team are more than happy to take on as they showcase what Egypt is really going through in this day and age, even though the MCU continues to deal with various types of controversy. Diab, after all, has spoken out about how other franchises haven’t accurately depicted his homeland, and he’s not afraid to do so.

When it comes to diversity, the franchise isn’t showing any signs of shutting down these sorts of voices anytime in the near future.